Progress in bringing women's voices into media has been slow and has been further reduced by local traditional structures that often favour men. Pakistani enumerator, Naveeda Naz, visited a local community of female radio listeners in the Mardan district of Khyber Pakhtunkhwa about the issues that mattered to them most, for a project designed to enhance their voices and increase their visibility.

But even with the passionate pursuit of her work, Naveeda encountered problems. In many cases, these women needed their husbands' permission to participate and answer questions. In other cases, Naveeda’s door-to-door surveys raised suspicions as rumours spread of women robbers circulating in the area.

When it seemed as though her work with Thomson Media's local project partner, Tribal News Network (TNN), would collapse, Naveeda finally started to make progress and get the answers she needed.

Here, she talks of overcoming hurdles to empower women in Pakistan’s rural communities.

Whenever we entered any home, the men and women asked different questions and treated us with suspicion. 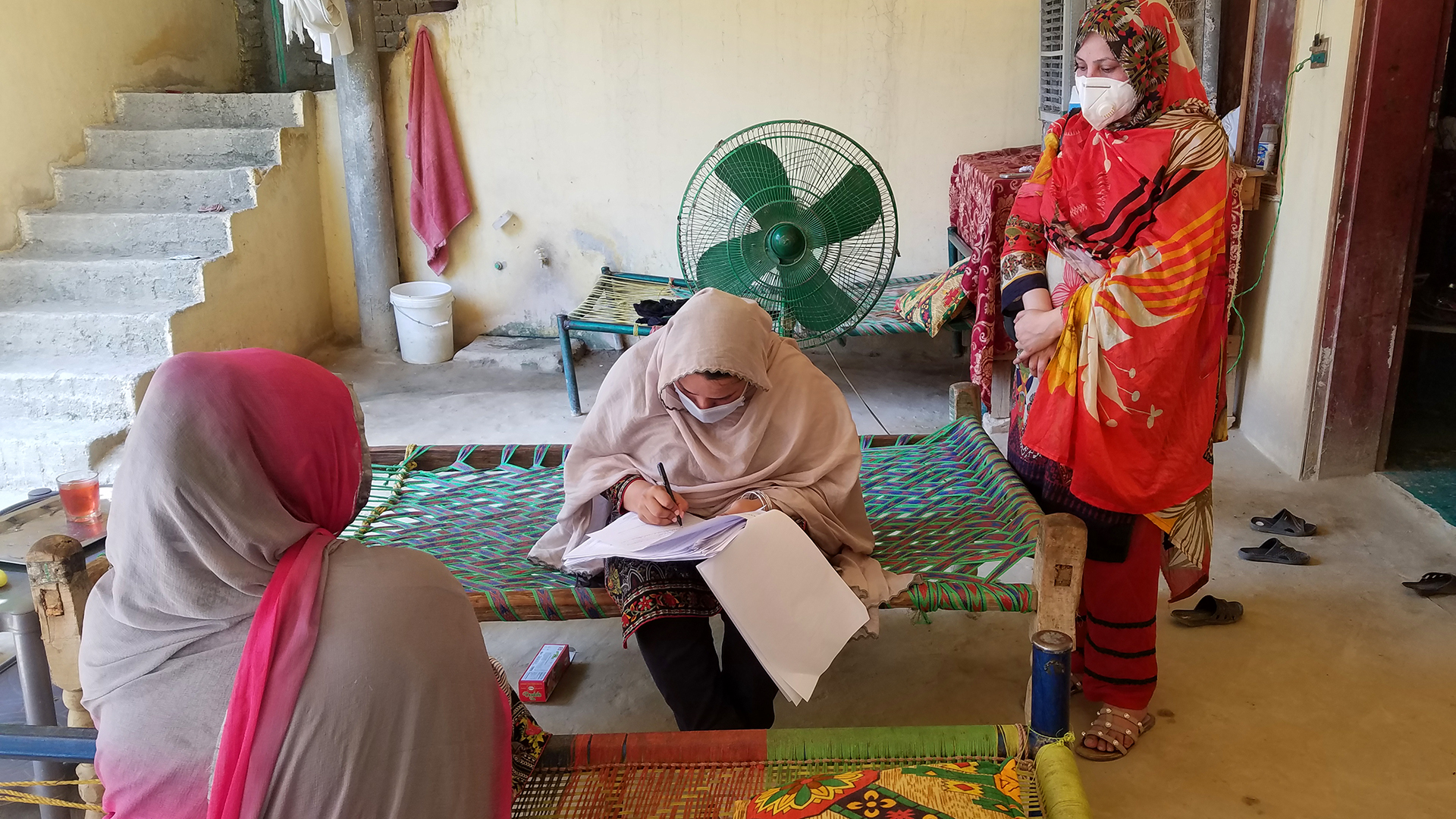 I was curious to know what the main topics of interest were for women radio listeners in the Mardan district of Khyber Pakhtunkhwa.

Myself and my team, comprising of two other women enumerators, were tasked with finding out the answers. Having done door to door surveys for years, this survey was different for me in terms of knowing the views of women respondents and that too about radio programming in a society where women’s views are generally not given much importance.

Three out of four tehsils of Mardan were selected for the research. The survey teams visited homes in two union councils of every tehsil, and asked the women from these households to fill out survey forms. Union councils were selected on the basis of equal representation of rural and urban areas.

I already had the impression that women in Mardan were fond of listening to radio programmes. But I was not sure about the kind of programmes in particular that they liked to listen to.

During the survey, we noticed that despite being busy in domestic duties, these women were enjoying different radio programmes. As women enumerators, we were expecting the women respondents would complete our questionnaires without hesitation. However, we soon realised that the women of Mardan did not trust strangers, even if they were women. Every time we entered any home, the women were reluctant to talk to us and their responses were not encouraging. They were suspicious of us. The women who filled out our survey forms only did so after seeking permission from male members of the family. 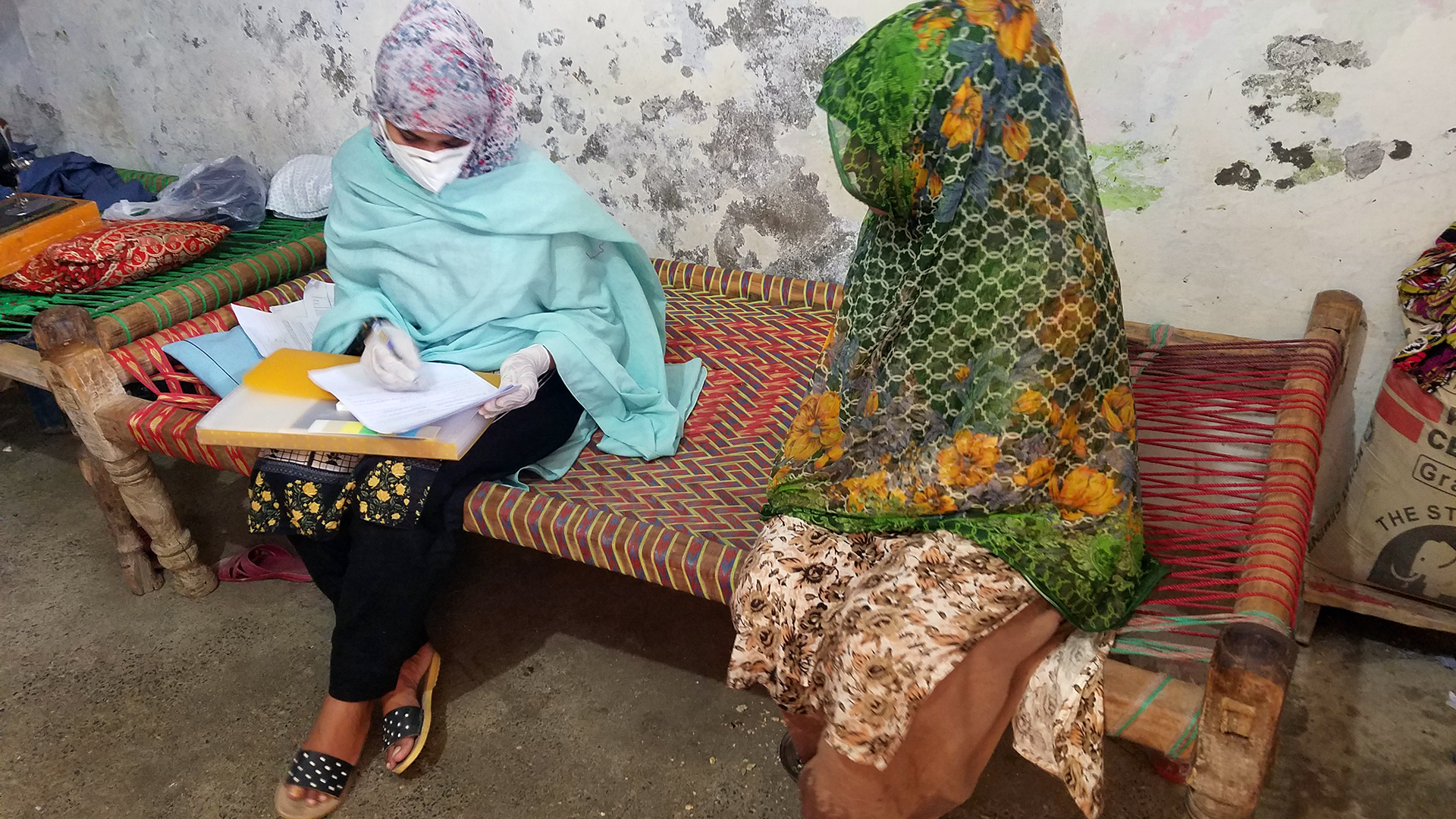 The suspicion towards strangers was also sparked by a recent robbery incident in Katlang tehsil after which rumours spread in the whole area that a group of women robbers was active in the area. Whenever we entered any home, the men and women asked different questions and treated us with suspicion. However, we were determined to complete our survey despite all the difficulties and we left every home only after having received the required information from women listeners.

Privacy was another obstacle. In Pashtun society, men don’t want to see the names and photos of their women relatives published. In one house, a man offered to provide answers to the survey questions on behalf of his wife, but I told him that it was the opinion of women that was important to us. He eventually agreed, but remained present as I was asking his wife questions. He still doubted our intentions, which offended me. My mood improved, however, after I was told I couldn’t leave their home without having something to eat or drink first. The people of Khyber Pakhtunkhwa are known for their hospitality. We were told during training that we must not accept meal offers, but on a few occasions, the hosts insisted so much that we had to accept.

The main difficulty during the survey was in the request for pictures. Conducting the survey itself was not easy. Only a third of women agreed to fill out the survey forms and that too after a difficult convincing process. Some women who initially agreed to complete the surveys refused to give interviews after we requested pictures. Some interviewees obliged, others only agreed to provide pictures in burqas. 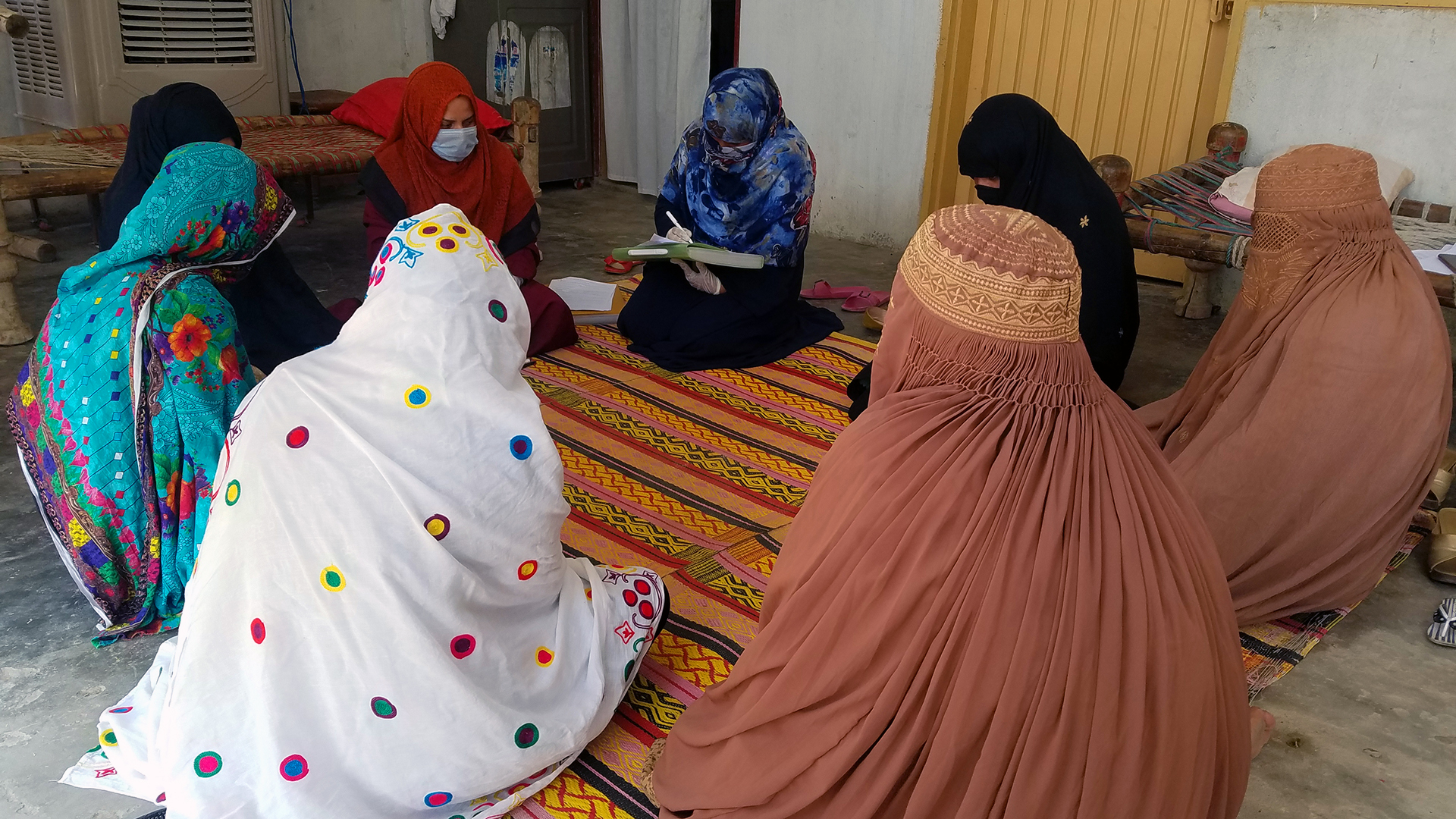 Married and elderly women seemed to take the most interest in our work. Young women used smartphones and social media and very rarely listened to the radio. And if they did, if was through the Facebook pages for those radio channels.

Conducting field work in extremely hot weather was also a problem. As the radio channel was set to start broadcasts in early September, we had to complete the survey between July and August. Those are peak summer months in the country when temperatures easily soar to 40-43-degrees celsius. People closed their doors at midday because of the heat. We had to change our strategy accordingly and started filling forms from 7:30am-2pm. It was a useful experience and our problems reduced significantly.

The training by Thomson Media and TNN on efficiently and safely conducting research was excellent and enhanced the overall experience. Our media knowledge increased and we felt safer whilst carrying out our work. In every union council, 64 forms were filled from individual women, after which group discussions were held among six to eight women.

It was my first survey on media and the experience was fascinating. I am now much more comfortable and willing to conduct similar surveys aiming to bring about real change.

Naveeda has been working with different NGOs as an enumerator (surveyor) for the last nine years.