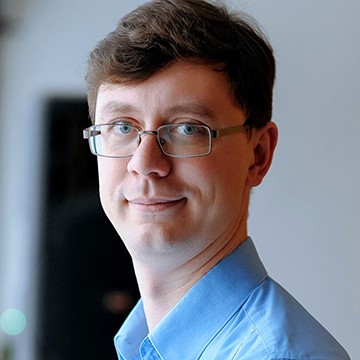 Mikalai is a journalist, fixer and media development manager based in Minsk, Belarus. He currently manages Thomson Foundation-run projects in Belarus, Ukraine, Tajikistan and elsewhere across the region.

In his previous position as director of Press Club Belarus he was, among other things, in charge of strategic development, financial planning and international communications.

Mikalai is a graduate of SSE Riga's Journalism for Future Challenges programme and a proud John Smith Trust fellow.

He is fluent in Belarusian, Russian and English and speaks some Spanish.