Thomson Foundation has a strong tradition of involvement in competitions for journalists. Between 2005 and 2011 the foundation ran the Inquirer Awards which recognised the work of investigative journalists in Lebanon, Syria, Jordan, Palestine and Iraq. Between 2012 and 2015, the Inquirer Awards were run in Bangladesh, Sri Lanka and the Maldives to encourage submissions on investigations into corruption and financial mismanagement.

The Inquirer Awards is now closed. Sign up to our newsletter for notification of our other journalism competitions.

A ceremony to honour the winners of the 2016 South Asia Inquirer Awards for investigative journalism marked an increased openness for news media in Sri Lanka.

Nirmala Kannangara, of The Sunday Leader, won the print category for her investigation into loss of millions of rupees in aid destined for the development of a beach park project in the Hambanthota area under the previous government.

Thusitha Pitigala, of Action TV, won the TV category for a story focusing on waste and misuse in a new scheme for school uniforms, which has forced many parents and students into purchasing inferior cloth whilst better material remained unallocated and went to waste.

The three were among more than 120 entries from Sri Lanka and The Maldives who took part in the 2015 Inquirer awards.

It was a real pleasure to see that Sri Lanka had moved up 24 places in the World Press Freedom Index in 2016.

One of the biggest farming frauds in Sri Lanka’s history was exposed by the winner of a Thomson Foundation award for investigative reporting in 2014.

Upendra Herath of Hiru TV uncovered corrupt deals involving land worth around £2.5 million. The scam involved government officials and was mastermind by an expatriate Sri Lankan businessman who used a fake identity to hide from police.

Tamil tales: opening up to the world with the Inquirer Awards 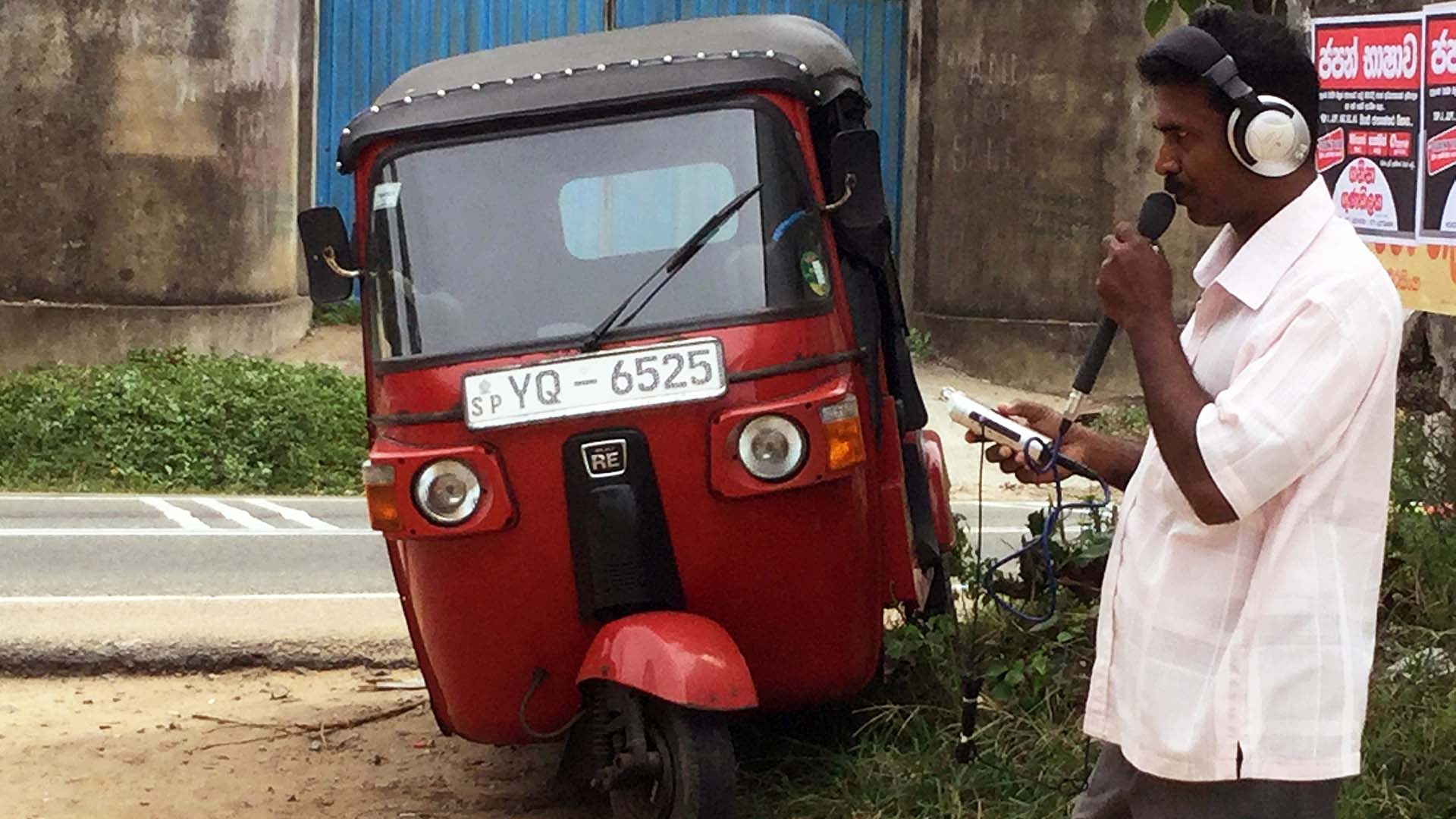 Navigating the challenges of investigative journalism in Jaffna Want to discuss this project?

The Inquirer Awards encourage journalists to dig deeper into life in the region to reveal stories that would otherwise go untold. All entrants are supported via investigative reporting workshops, while winners are rewarded with a fact-finding trip to London to visit British media organisations and government institutions.