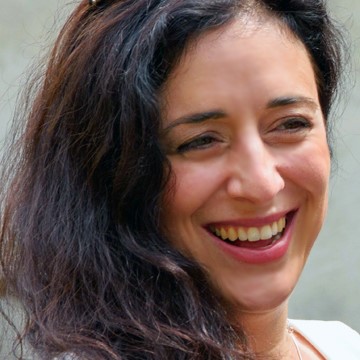 Lisa brings nine years' experience in event and project management in media and EU affairs. She manages several of the foundation's programmes among them the multi-million euro EU funded OPEN Media project which trains and supports media professionals in 17 countries bordering the European Union.

She has an MA in Political Science and speaks fluent English and German.