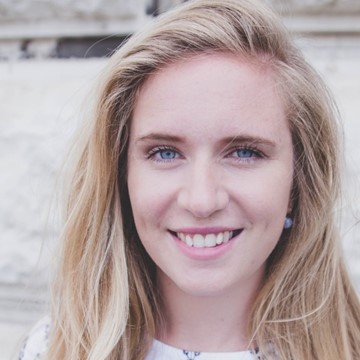 Tania’s role at the Thomson Foundation includes assisting with the management of the EU-funded Open Media Hub project and supporting the development of other projects.

She joins the foundation after working in communications in the NGO and PR sectors. Most recently she worked for SOS Children’s Villages International in Vienna where she was responsible for global social media campaigns.

Tania holds an MA in Media in the Middle East from the School of Oriental and African Studies (SOAS) in London, and a BA in Politics​ from the University of York. She has received additional training in Social Media Management from the German Academy of Media.

Tania is fluent in German, English, Danish, French, Portuguese and Spanish and is currently learning Arabic