A new generation of journalists shining a light on uneasy truths. Sara Loane reveals the shortlist.

This year the competition attracted 236 entries from 60 qualifying countries — that’s double the number received last year: evidence that the scope and impact of the award is truly growing.

The selection of the shortlist follows days of deliberations by the Thomson Foundation judges.

The chosen finalists’ stories captured the many aspects of society and change around the world.

Mariana Motrunych rattled elite business and government circles in Ukraine when she reported on the senior officials benefitting from public money in her news reports. It was a similar story in Bosnia & Herzegovina where journalist Nino Bilajac exposed the corrupt bonds between business and politics.

Prince Appiah fearlessly explored the challenges faced by the gay community in Ghana. In this West African country, homosexual activity is seen as unnatural and, as such, is illegal. While the documentary opened up a dialogue with gay advocacy groups and Ghanaian human rights organisations, others made their disapproval clear and the second part to the documentary could not be broadcast.

In Nigeria, Hannah Ojo told the story of the trafficking gangs using false promises of legitimate employment and prosperity in Europe to traffic young women into prostitution in brothels in Libya.

“Let this kind of investigative journalism continue until there is a positive response from the policymakers,” was the response of a Nigerian doctor and commentator to Babatunde Ajaja’s work identifying the many trainee doctors in Nigeria having to beg for all-important training contracts, despite having a glittering academic record. Desperate and disillusioned, many leave the profession.

In the face of horror, citizen journalist Waad al-Kateab filmed as her husband, a doctor, tended to the endless casualties, the daily chaos and devastation of the war in eastern Aleppo, Syria. Now living safely in Turkey, al-Kateab bravely humanised the victims’ stories and chronicled their pain without intruding.

Maham Javaid of Pakistan reported on the psychological consequences of terrorist attacks in Pakistan after a bomb ripped through the city of Lahore in early 2017. The agonising details of the terrorist attack, the visions of lethal violence, left many Pakistanis caught up in the attack with an indelible change in behaviour, tinged by extreme fear and anxiety.

In a squat, drab building in Ukraine, Katarina Sergatskova interviewed a Russian-speaking Islamic State fighter who escaped from Syria after becoming disillusioned with the militant group. Unable to return home to Russia for fear of arrest, he was able to obtain a passport under another name and fly from Istanbul to Ukraine. The story, revealing the ease with which Russian former jihadis are settling in Ukraine, surprised many in Ukraine and was followed up by Sky News.

Dorcas Wangira’s documentary on the deforesting of Kakamega Forest, the only tropical rainforest in Kenya, was a trending topic for more than 10 hours on Twitter and drew national attention; unusual for an environmental story. In rural Bihar, India, Arushi Bedi’s report on the deaths of children during a vaccination drive led to public uproar. The government soon initiated a pilot programme to monitor the temperature for storing vaccines whilst being transported.

The response to this year’s competition has been exceptional. We applaud the immense bravery, enterprise and skill of all the finalists. 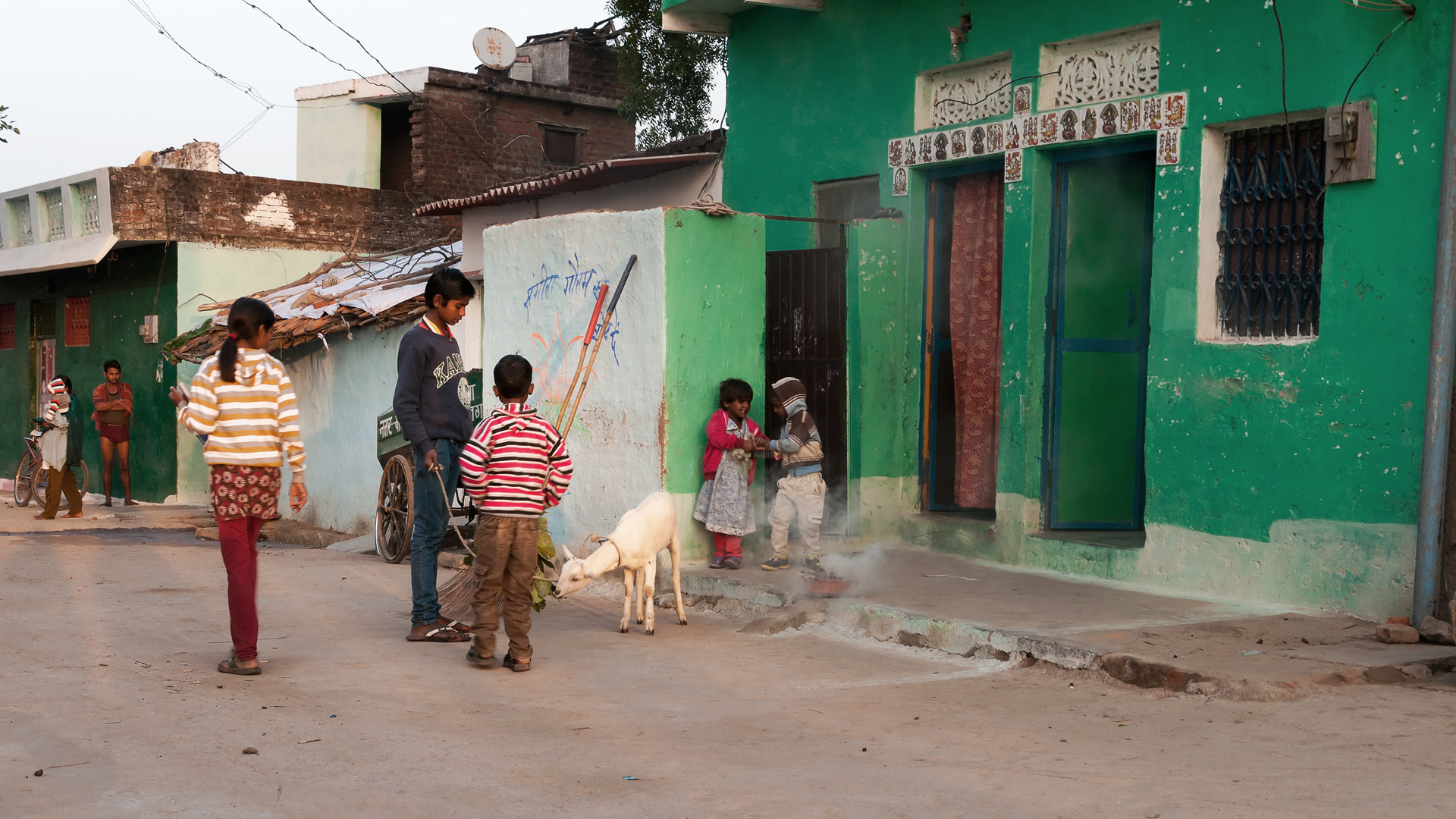 Also in Kenya, Merab Macleans highlighted the painful reality of drug abuse through the story of a single mother of two. Her report ‘Save Me From Me’ caught the attention of the Kenyan government who reached out to offer support to the mother and her children.

Oluwamayowa Tijani provided a harrowing account of the forgotten children in Nigeria’s fight against Boko Haram, describing the neglect and inadequate medical care at the federal hospital that was supposed to treat them through a victims’ support fund. Meanwhile, Piyumi Fonseka raised the issue of the Indian fishermen unintentionally finding themselves in neighbouring Sri Lanka's waters and being shot at by the Sri Lankan Navy or imprisoned.

Casting a light on important issues

Nigel Baker, chief executive of the Thomson Foundation, said: “The response to this year’s competition has been exceptional. We applaud the immense bravery, enterprise and skill of all the finalists. Each has cast a light on important issues or events which otherwise would have gone uncovered.”

Each of the shortlisted entrants will receive a certificate from Thomson Foundation commending them on the high standard of their work, and will have the opportunity to participate in the foundation’s digital learning platform, Journalism Now.

The shortlist will be judged by a panel at the UK Foreign Press Association, with the three Young Journalist finalists announced in October.

The overall winner will be revealed on the night of the awards ceremony in London in November. 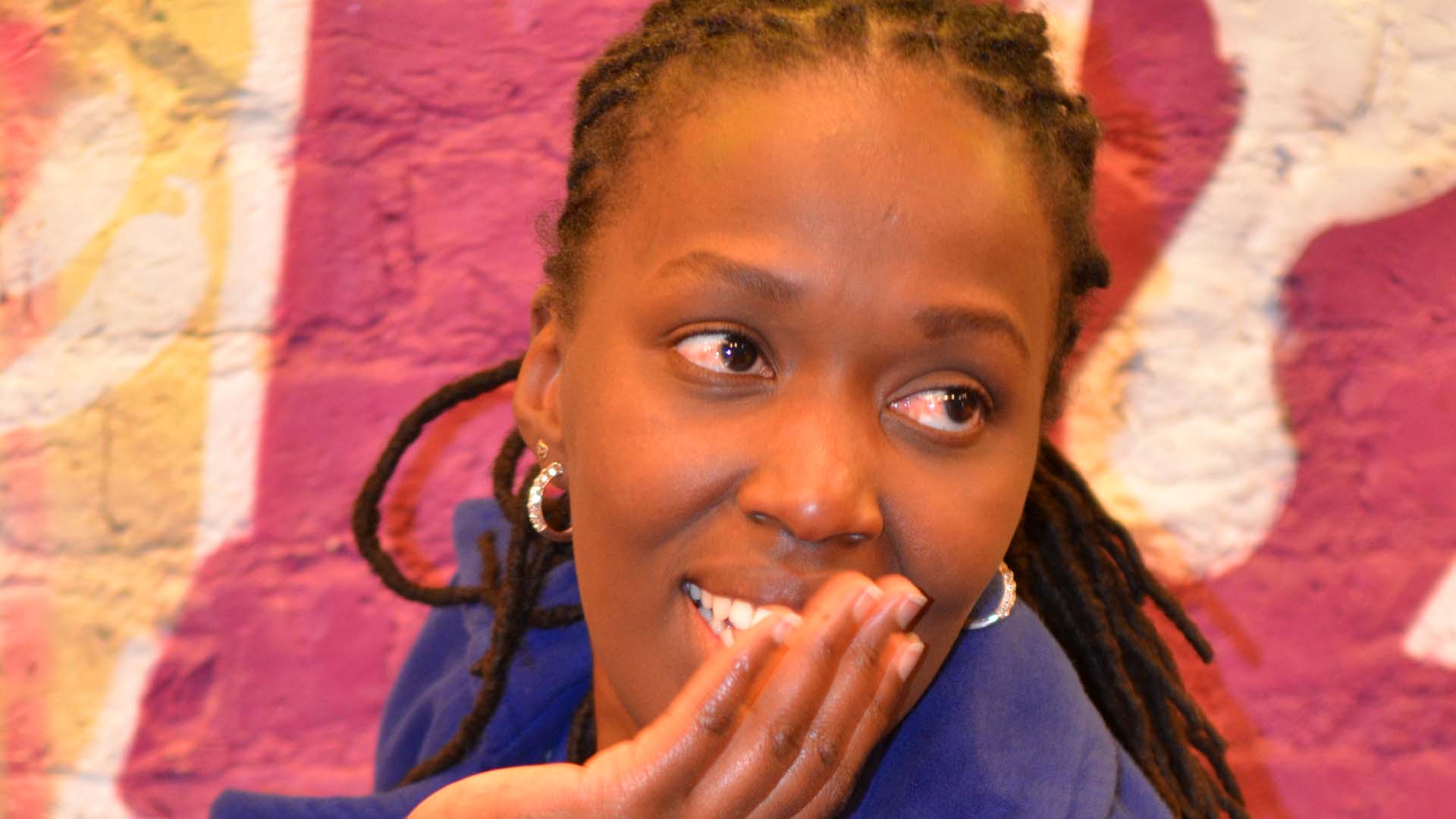