Empowering Investigative Journalism in Rwanda through the Right of Access to Information.

An unexpected - and shocking - reminder of the genocide in Rwanda came during a chat about childcare. One of the journalists on a Thomson Foundation course in Kigali was asked how she coped with childcare. Did grandparents help?

“There are no grandparents in Rwanda,” she replied, matter-of-factly.

An estimated one million people were killed in the 1994 Genocide Against the Tutsi, about one in seven of the population.

An entire generation of journalists was wiped out. Most of them were killed, jailed or fled into exile. Journalism had to start all over. It has taken 25 years to rebuild.

Nine of the best journalists in Rwanda were taking part in the foundation’s five day course, part of a three stage programme  which is designed to push at boundaries through investigative reporting.

It is funded by the British High Commission in Kigali as part of a Foreign Office mission to support media freedom.

As a result of the online course the sudden increase in journalists asking for information about everything from mining deaths to food safety was noticed by government officials, a positive impact: getting officials, as well as journalists, used to the idea that citizens have a right to know. 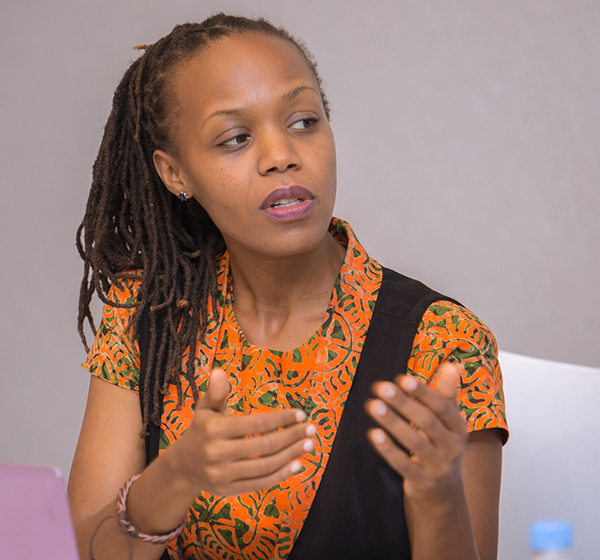 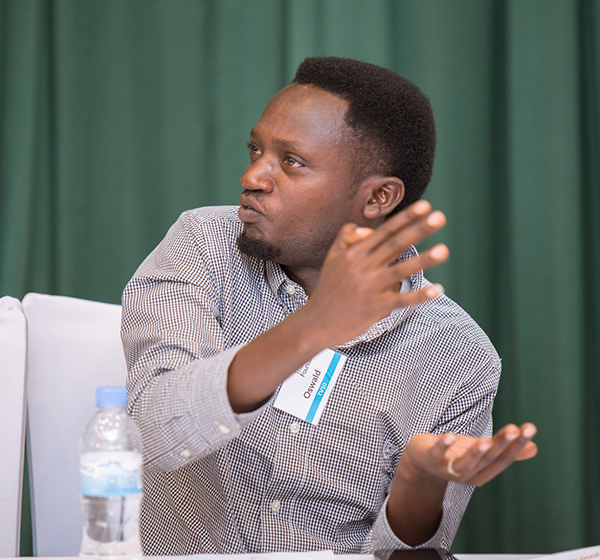 The second phase of the programme was the course in Kigali. It was organised by the foundation’s Africa specialist Berna Namata who brought in a wide range of experts: two lawyers to discuss media freedom as well as officials from the office of the Freedom of Information Ombudsman, the Rwanda Media Commission, the National Bank of Rwanda and the Rwanda Civil Society Organisation.

During my sessions on investigative journalism formal lectures were largely dispensed with as the nine journalists were all experienced. Instead, the learning was achieved through dialogue and shared experience, emulating the kind of conversations journalists have when they sit down together over a coffee or beer.

In his feedback, Eric Bagiruwubusa, a reporter for Voice of America, picked out the informal discussions as one of the most productive parts of the course.

“It was very fruitful in terms of interaction among trainers and trainees,” he says. “No-one was denied the time to express his or her ideas.”

No-one was denied the time to express his or her ideas.

The same informal approach was taken on the final day. The journalists submitted story ideas and these were then subjected to rigorous peer interrogation. Were the stories in the public interest? Did the story justify the risk? Could anyone come up with the name of a source who might help? By the end of the day all the story ideas were much sharper.

In her feedback on the course, Louise Uwizeyimana, who runs a programme on Radio Flash FM, said she learned how to submit freedom of information requests and how to protect herself and sources. But she also learned: how to analyse a story idea before starting to work on it, to think about the impact of a story on society and whether it is in the public interest.

The genocide in Rwanda had many causes but one was a catastrophic failure on the part of journalists. Objectivity and fairness were abandoned for the propaganda of hate. Rwanda is a horrific reminder of what happens when journalists fail in their duty to inform, to provide factual information, free of bias and prejudice.

Summing up the course, Berna says: “We hope the participants are now better equipped to play their role in ensuring that ordinary citizens have access to factual information.”

The third and final part of the programme will be a five-day visit to London by the journalists, in January, to explore further investigative journalism and media freedom. 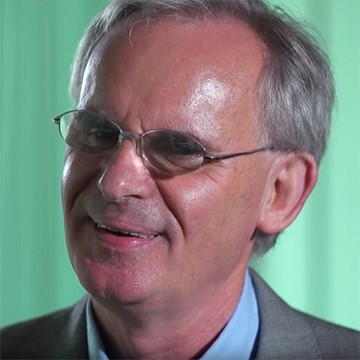