"I have no home left. Here is the place where I am going to live my last years." The words of Nina, a displaced person from the Luhansk region of Ukraine.

She is one of more than two thousand older people who've fled the fighting in Donbass in the east of the country and now live in special homes run by volunteers.

Their story was told by journalists training with the EU funded Regional Voices project which is led by the Thomson Foundation.

The video story was produced by journalists Alyona Zaika, Yevhen Brazhko and Vlad Soldtenko who work for Vchasno Information Agency. Set up by an IDP from Donetsk in the east of Ukraine, it aims to provide an objective account of events to people living in the Ukrainian government controlled and non government controlled areas of the Donbass.

The journalists were attending a workshop on mobile journalism in Kiev to learn to produce news videos on social media platforms such as Facebook. Vchasno is trying to build a new audience after the Ukrainian government blocked the Russian social networks Vkontakte and Odnoklasniki on which they'd previously published their reports. 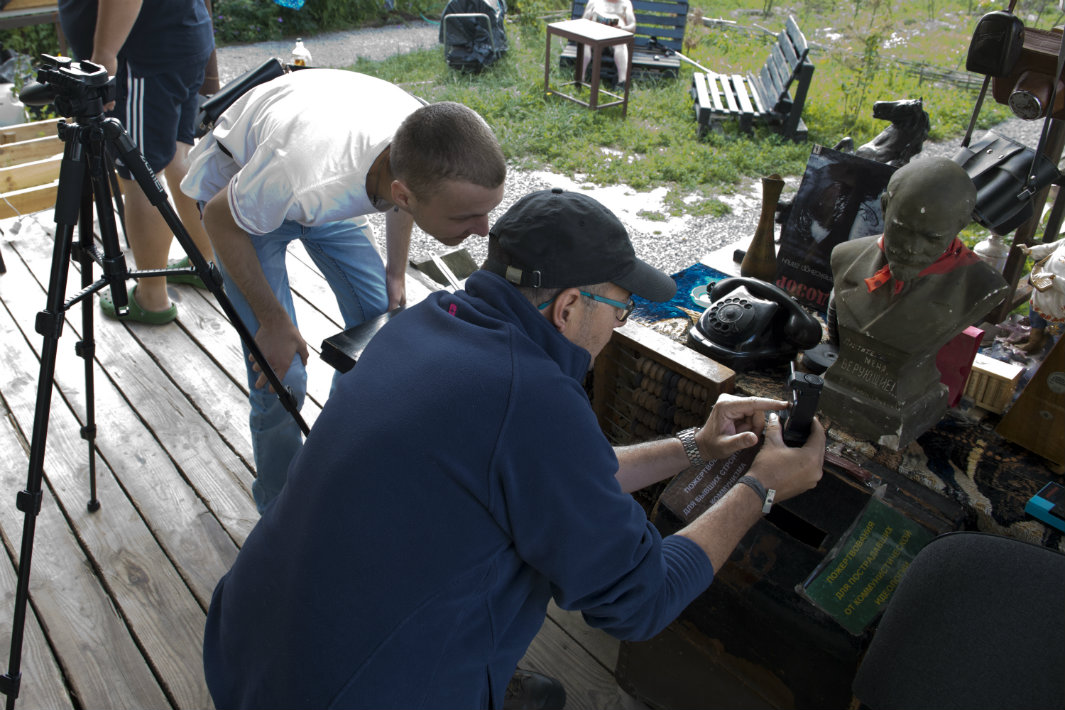 The Regional Voices project has been a two year EU-funded initiative, implemented by the Media Consortium of five organisations: Thomson Foundation, Institute of Regional Media and Information (IRMI), MEMO 98, Association Spilnyi Prostir (ASP) and The European Journalism Centre, in close cooperation with local partners, including Ukraine’s National Union of Journalists.

Our job is to report as faithfully as possible on what we are told and what we see. 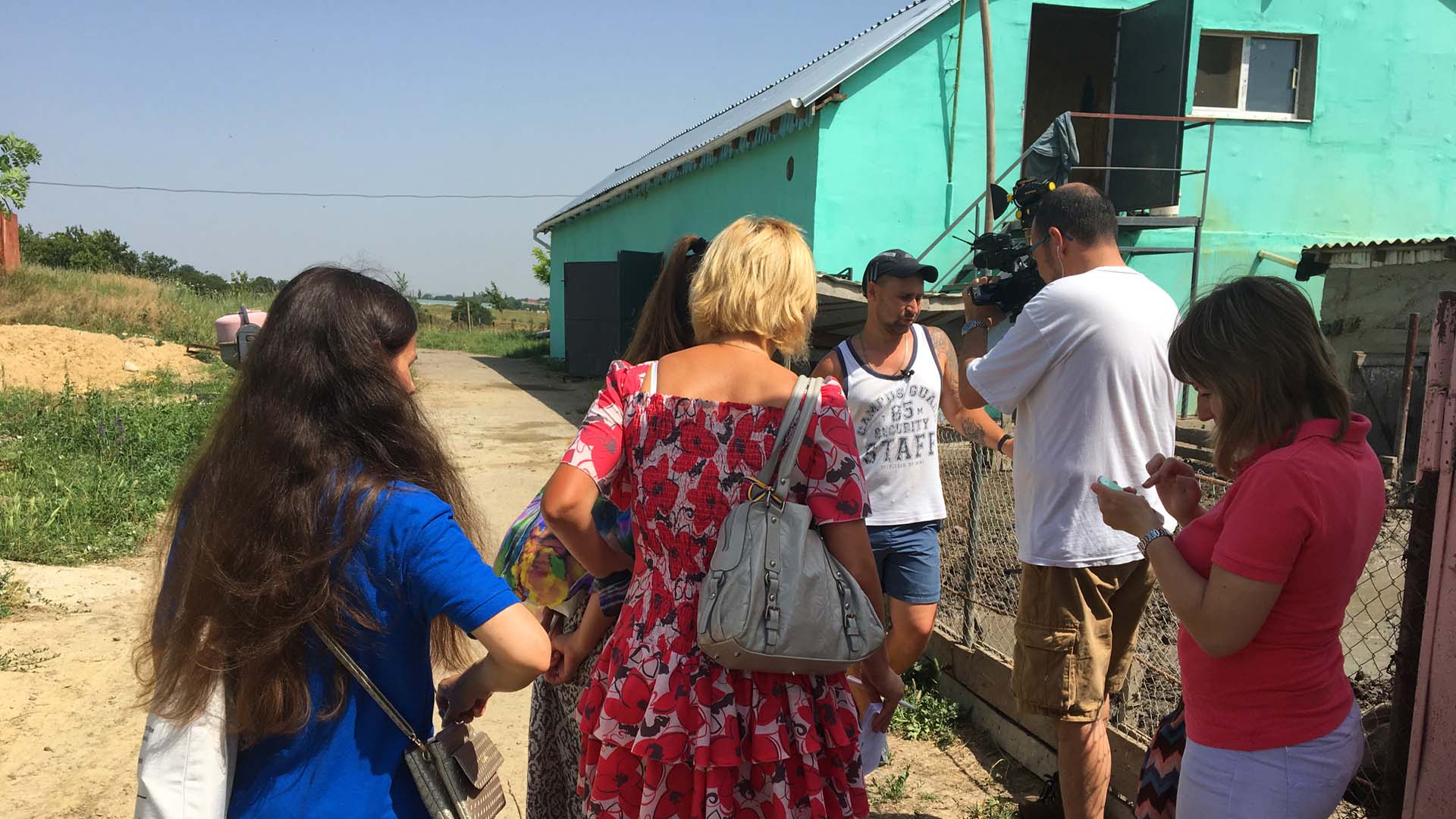 Problems of Ukraine's displaced is not just their problem but ours

Regional journalists must tell the stories of the IDPs

Ukrainian journalists show the human cost of the IDP crisis

Jamal and his family are Crimean Tartars, some of the estimated 1.6 million internally-displaced persons (IDPs).