When reporting on the displaced, a lack of balance and diversity of views and poor sourcing were common issues shared across all media in Ukraine.

These were among the initial findings of a monitoring exercise carried out for a project which aims to decrease potential areas of conflict through balanced news output in Ukraine’s regional media.

The monitoring was conducted by media monitoring organisations, Association of Spilnyi Prostir and MEMO 98 between October 1st and 23rd ahead of Ukraine’s local elections on October 25th 2015.

“When media reported on Internally Displaced People – IDPs – it was usually in a limited and superficial manner or in the context of other issues as if it was not an important topic requiring a more profound public discussion,” said Lesya Yaroshenko of Association Spilnij Prostir.

The results show that there is some way to go before IDP issues get the attention they deserve. 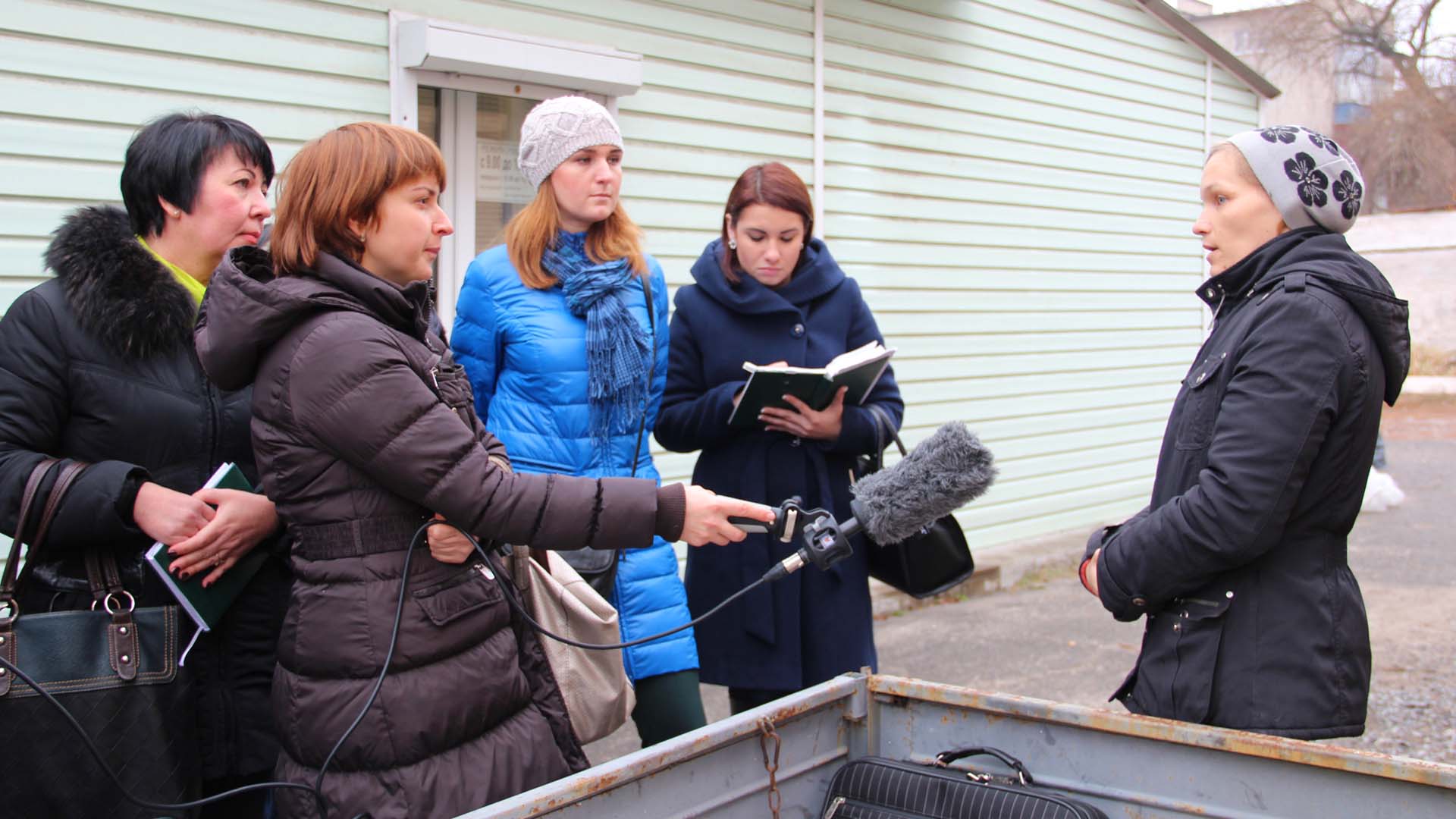 It found some differences in the way media in different regions approached the IDP related topics and issues including in the amount of allocated time and space devoted to them as well as in the tone of coverage in which IDPs and other relevant subjects were portrayed.

The monitored media in the Eastern part of Ukraine, which included Donetsk, Luhansk and Kharkiv, devoted a bigger share of their coverage to IDPs than the media in other regions.

However lack of balance, poor sourcing and the lack of diversity of views were common issues shared across all media in Ukraine.

The monitors found that while media generally reported on the inability of IDPs to vote in the local elections, they did not appear to examine the issue in depth to offer a more comprehensive coverage. 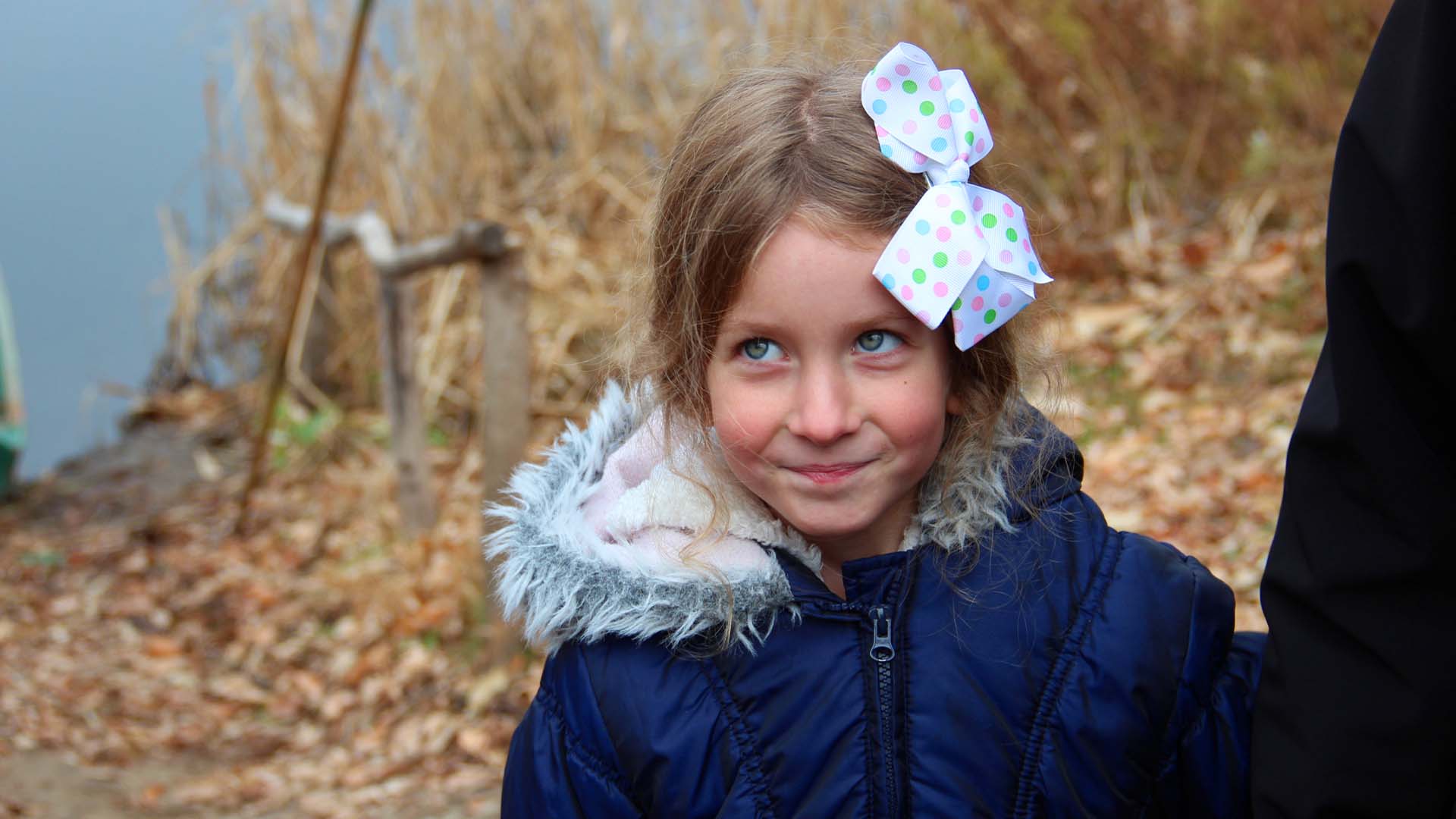 Lack of balance, poor sourcing and the lack of diversity of views were common issues shared across all media in Ukraine

They were consistent in using correct language and terminology when addressing displaced people and there were only a few occasions when they used negative language or confused internally displaced people with refugees, a term used to refer to people who are living outside their home country to avoid persecution or conflict.

"IDP issues get to the heart of where Ukraine's future lies, how it reforms the state and how that state serves all of its people”, said David Quin, Thomson Foundation director of development, “The results of this innovative media monitoring programme we commissioned as part of the EU backed Regional Voices media training programme show that there is some way to go before IDP issues get the attention they deserve.”

Thomson Foundation, the European Journalism Centre, Association Spilnyi Prostir, MEMO 98 and the International Institute for Regional Media and Information are implementing the project called Regional Voices which is funded by the European Union.

“EU implements different projects to assist IDPs in Ukraine directly,” said Helga Pender, the EU Sector Manager for Crisis Response. ”But there is also a need to support media in sustaining a healthy public discussion on IDPs integration”

The organisations implementing the project will offer a series of training workshops to regional media to help strengthen their ability to respond to the conflict through enhanced independence and quality of content as well as by strengthening their access to networks, both within Ukraine and beyond its borders.

In addition, they will continue issuing periodic monitoring reports to evaluate progress in coverage in the regional media as well as to inspire a discussion on the quality of media reporting.

The final monitoring reports covering all four monitoring periods will be published in February 2017. For more information on the monitoring results, please contact Lesya Yaroshenko at ukrainianmonitor@gmail.com.

Regional Voices is a project offering a series of training that is designed for regional media to strengthen their reporting ability by enhancing independence and quality of content as well as by strengthening their access to networks, both within Ukraine and beyond its borders. You can find out more here: regionalvoices.eu