Based in Lagos, Nigeria, Toyosi will manage programmes in Afrique, Hausa, Igbo, Pidgin and Yoruba. She's immensely pleased with her new job: "This is a huge honour. I'm so excited about this new role with the BBC and I look forward to working with its amazing journalists in the region.

For six years, Toyosi has been editor of the Sunday Punch, one of Nigeria's most widely read newspapers. In a three-part series for the newspaper, she showed that residents in a Lagos community had high levels of toxins in their blood caused by pollutants from a nearby steel plant. The coverage prompted the government to shut down the plant, and to allow it to reopen only under strict new regulations.

And her story on how newborns were dying at a top Nigerian hospital, due to a lack of adequate facilities, forced the hospital to buy more incubators for high-risk infants.

Toyosi is studying for a PhD in politics and international relations from Leicester University.

Toyosi's story features in our annual review. You can view it here 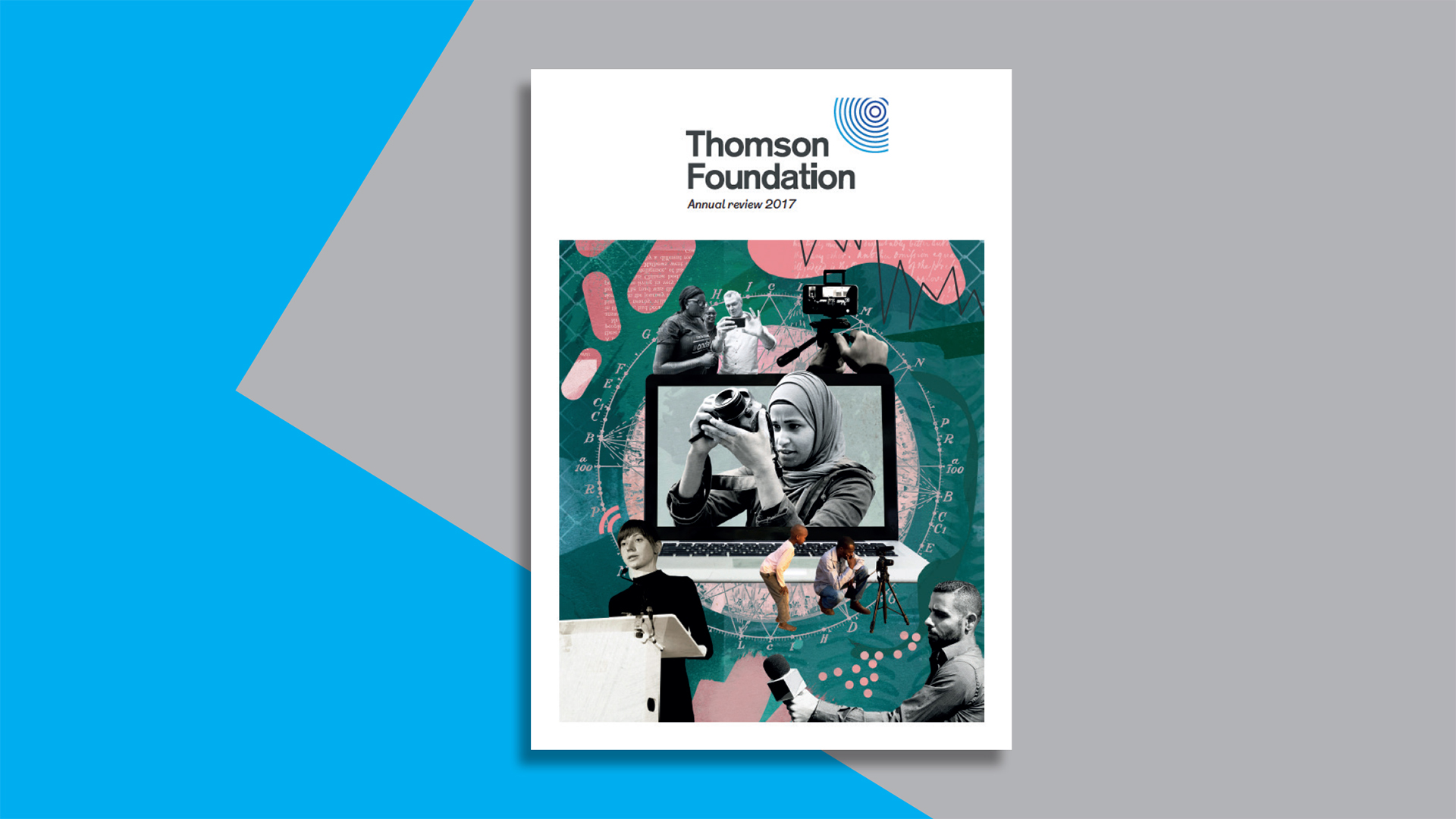 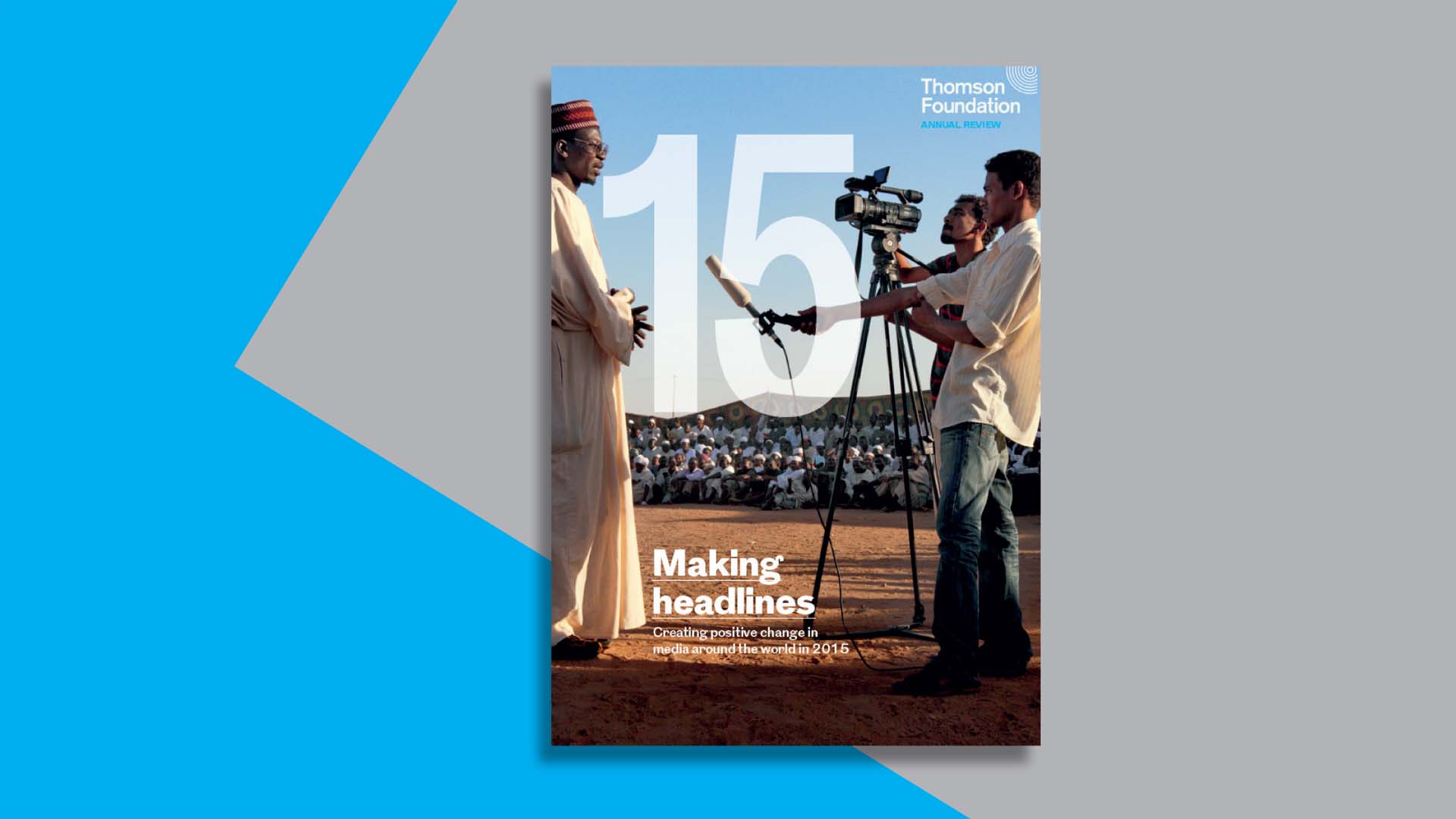 In 2015, we had undertaken more large-scale projects than ever before 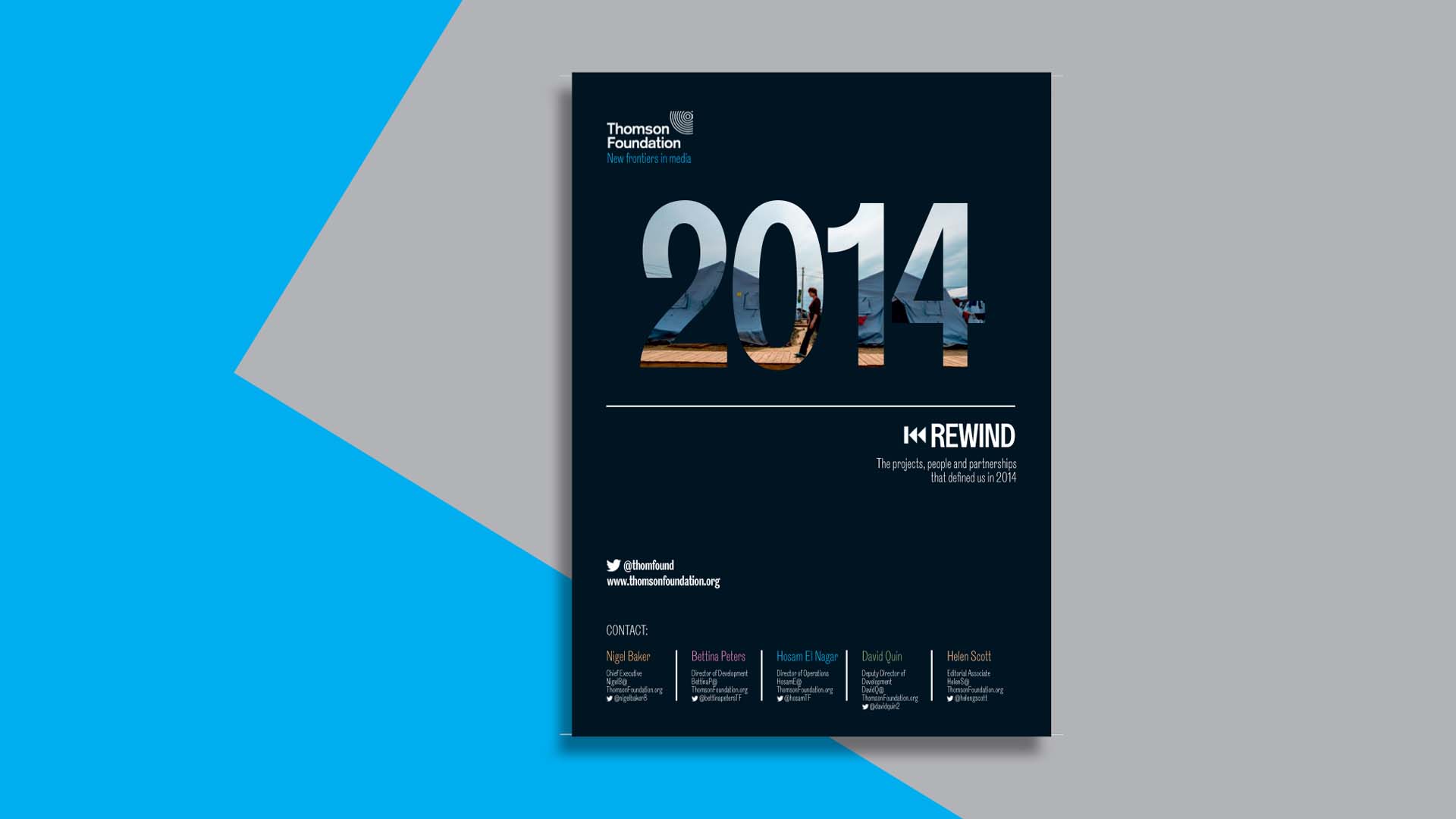