The prize, part of the UK Foreign Press Association Awards, was presented by Lord Chandos, Chairman of the Thomson Foundation, at the event held at the Sheraton Grand Park Lane Hotel in London.

Yousra came ahead of two other finalists — Salman Yousafzai, a journalist for New Lens Pakistan and Dawn.com and Zimbabwean Ancillar Mangena, writing for Forbes Africa magazine — following scrutiny of an initial entry list of more than 100 from 42 countries.

The award enabled journalists aged 30 and under from countries with Gross Domestic Product (GDP) per capita of less than $20,000 to enter their work for scrutiny by the Foundation – the worlds longest-established international media development organisation – and then the FPA judges. 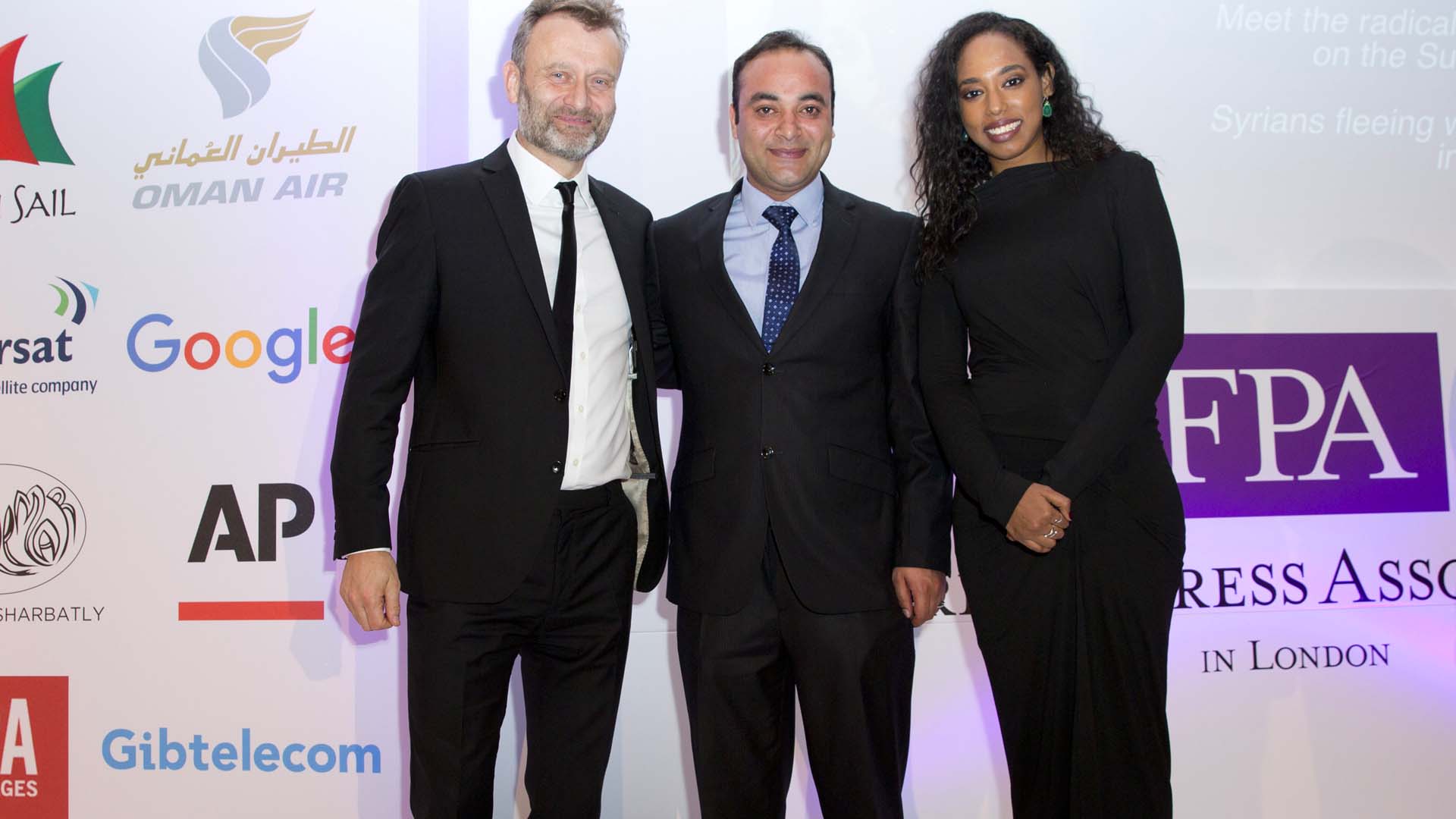 While curating the Sudan Voices Twitter account, Yousra initiated and moderated a debate using the hashtag #SudanUnderSanction asking Sudanese people on Twitter to discuss their experiences facing 19 years under U.S sanctions and trade embargo, which she wrote about for The Guardian.

The response was overwhelming. She received hundreds of tweets from Sudanese people, based there and abroad, describing the crippling impacts of sanctions on their lives. These ranged from not being able to download iPhone apps or transfer money internationally to applying for scholarships and getting jobs abroad. The debate shed light on the marginalisation and isolation felt by the Sudanese community.

Yousra, in particular, was able to stimulate debate on issues of great importance in Sudan.

The Nuba Mountains in the southern Sudanese region has been subjected to a bloody counter-insurgency campaign since fighting broke out in 2011. Yousra chose to cover this through the eyes of displaced Nuba in the capital haunted by the bombs raining down in their homeland and struggling to preserve their cultural identity. The story of the Nuba Beauty Queen and the candidates vying for her title triggered a debate about natural beauty standards, in a country where skin bleaching has become the norm, and the exemption of their communities from an increasingly Arab national Sudanese identity. The piece shed light on the disenfranchisement felt by non-Arab tribes in Sudan and portrayed a new form of resistance – young radical Nuba women who are proud of their identity and want the world to know it.

As Syrian refugees continue to perish at sea, searching for refuge and locked out from neighbouring countries, Yousra’s third piece was about an unlikely success story. Told through the experiences of Syrian immigrants in the capital, it describes the refuge and acceptance they found in Sudan, a country dealing with conflict in its own far-flung hinterlands but is taking in more Syrian refugees than any other country inn the Arab league.

Nigel Baker, Chief Executive of the Thomson Foundation said: “This is the fourth year of the awards – and we are delighted the standard of entries continues to rise. The competition serves to encourage emerging journalistic talent from across the globe.

The ingenuity, bravery and determination of the young journalists was again exceptional and Yousra, in particular, was able to stimulate debate on issues of great importance in Sudan.”

Each entrant for the award had to submit a portfolio of three published pieces of work, produced in the 12 months preceding the deadline for submissions. They could be in any format – print, audio, video, multimedia or a combination of all four. 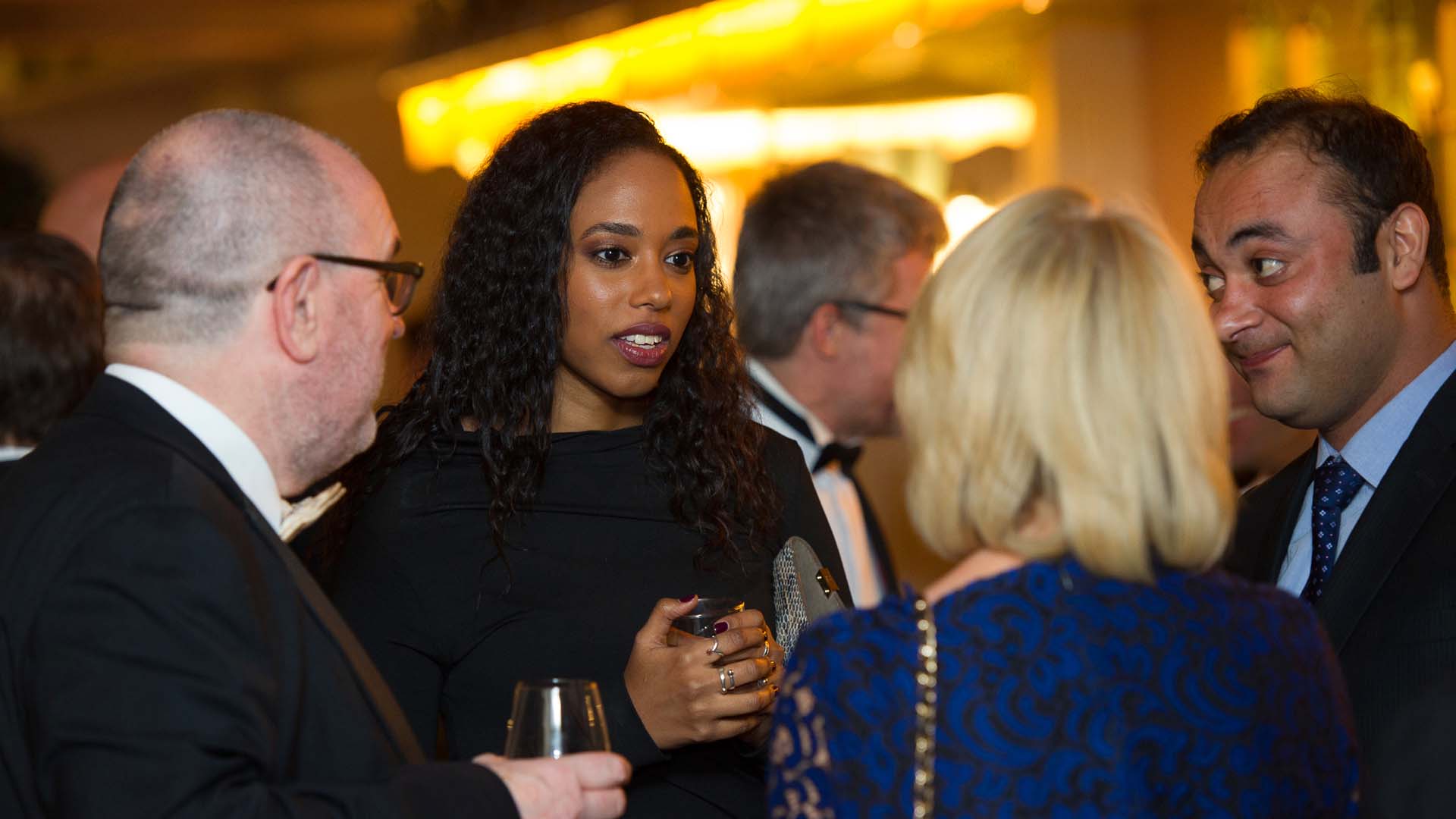 "I want to move past the overworked images of famine, poverty and war in Africa" 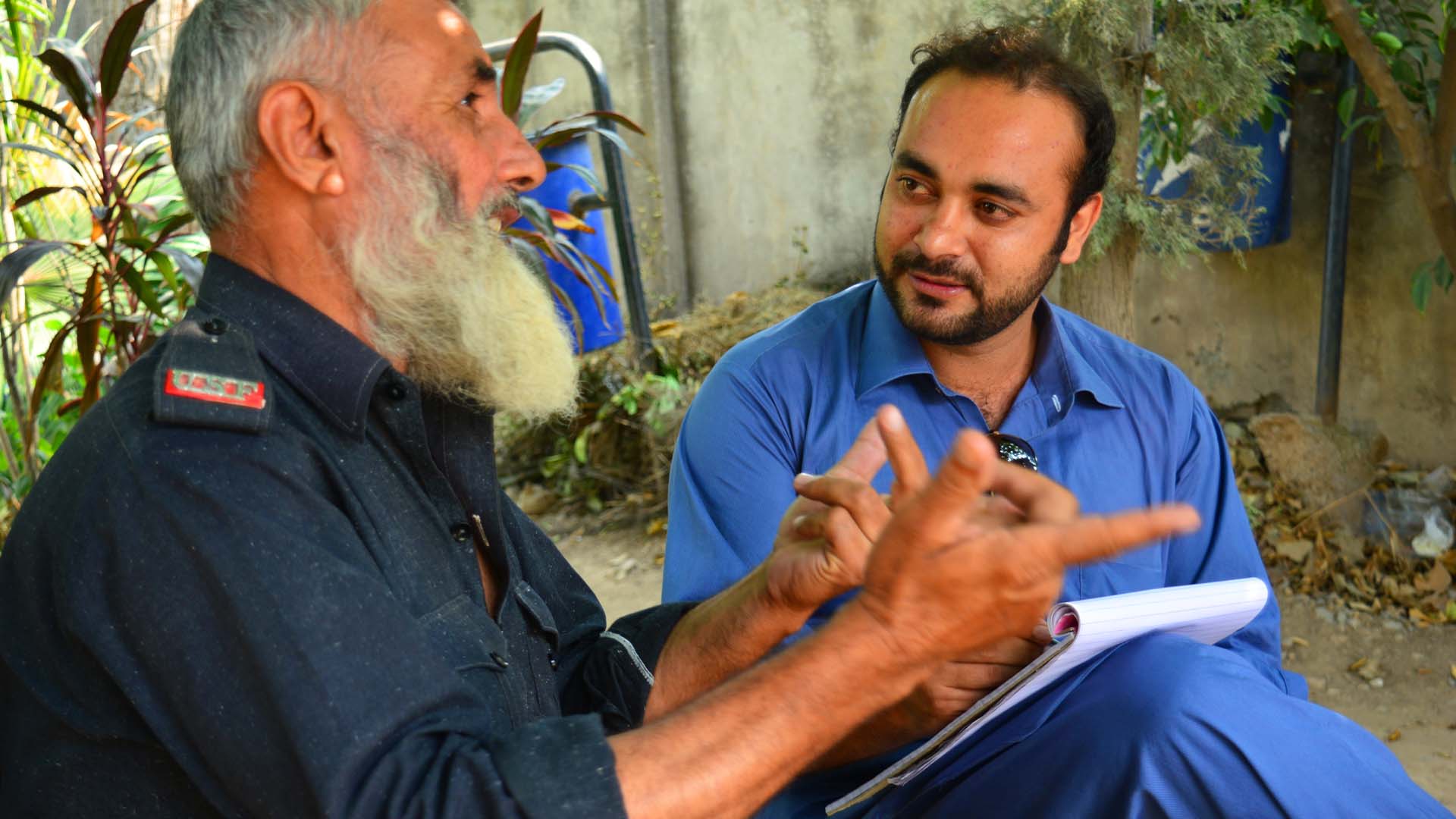 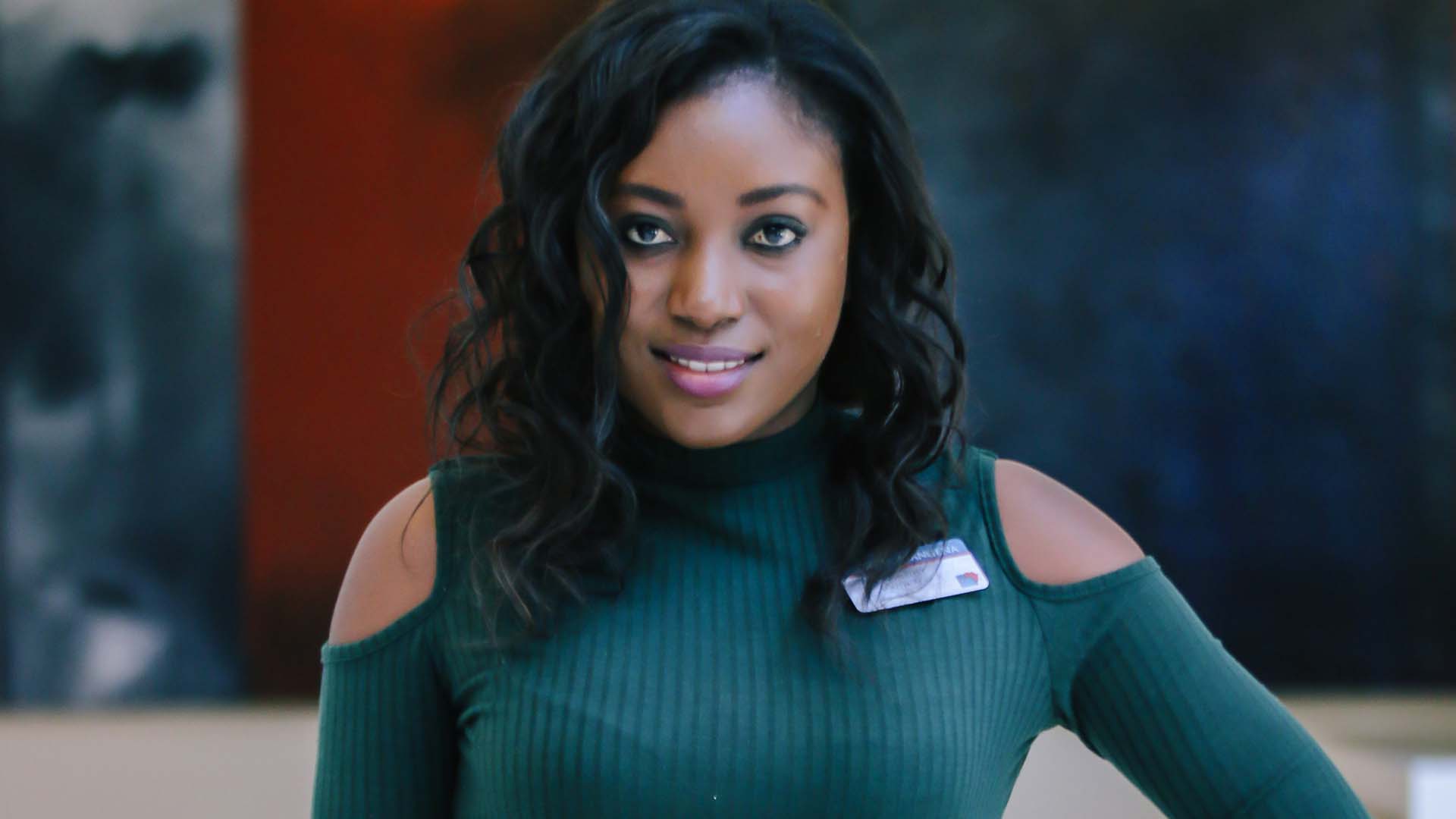