The skills that Sudanese broadcaster, Rania Haroun, learned on the foundation’s summer course played a direct role in helping her – and others – report on the revolution which gripped her country in 2019.

Rania had just moved to the UK with her family when she had the chance to take part in the 2018 summer course in London.

She says the course was "transformative", enriching her practical experience as a journalist, as well as introducing her to top media industry experts.

Her work placement at London-based commercial broadcaster, ITV, gave her connections which later led to them broadcasting some of the videos she made about the protests in Sudan.

The deadly uprising in Sudan began a few months after the summer course, leading to the fall of Sudan's long-time president, Omar al-Bashir, and a dramatic change in government.

It was then that Rania felt compelled to return home to pass on her knowledge of mobile journalism (mojo).

"Having helped people report the Sudanese revolution is highly rewarding." 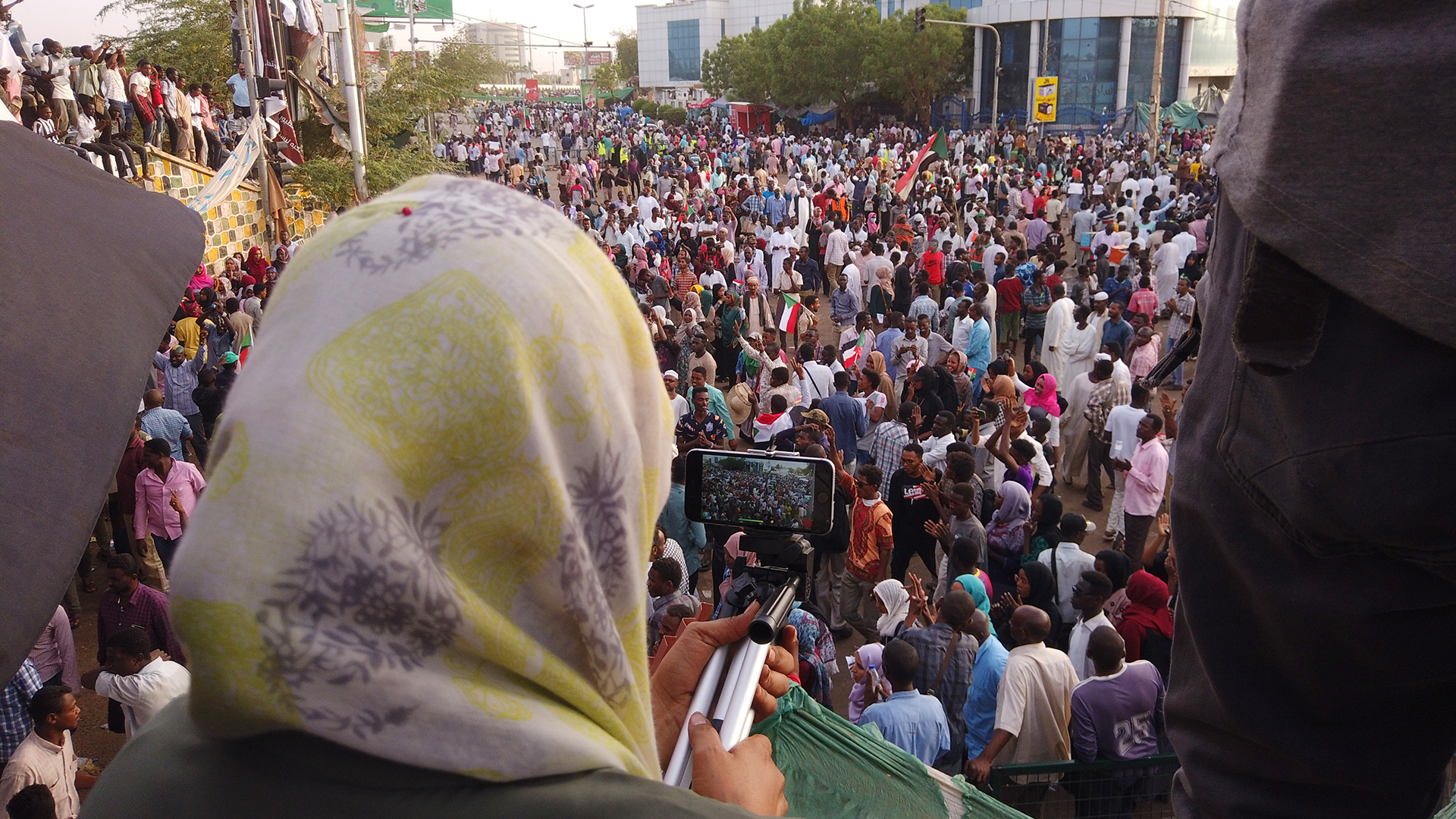 "I had to do something to help the Sudanese people, so I arranged to do some journalism workshops," she says.

She continues to hold live mojo training sessions on Facebook, making short, compact, shareable videos so they are easily viewable, given the country's limited internet connectivity.

Rania first came to the notice of the foundation in 2016 when she took part as a local TV journalist in its media capacity building programme in Sudan.

She says while her first Thomson Foundation experience "broadened her horizons", the London summer course took her abilities to deal with issues in her home country to a completely new level.

She says she felt "honoured to be taught by some of the most famous journalists worldwide" on the course, which inspired her both professionally and personally. 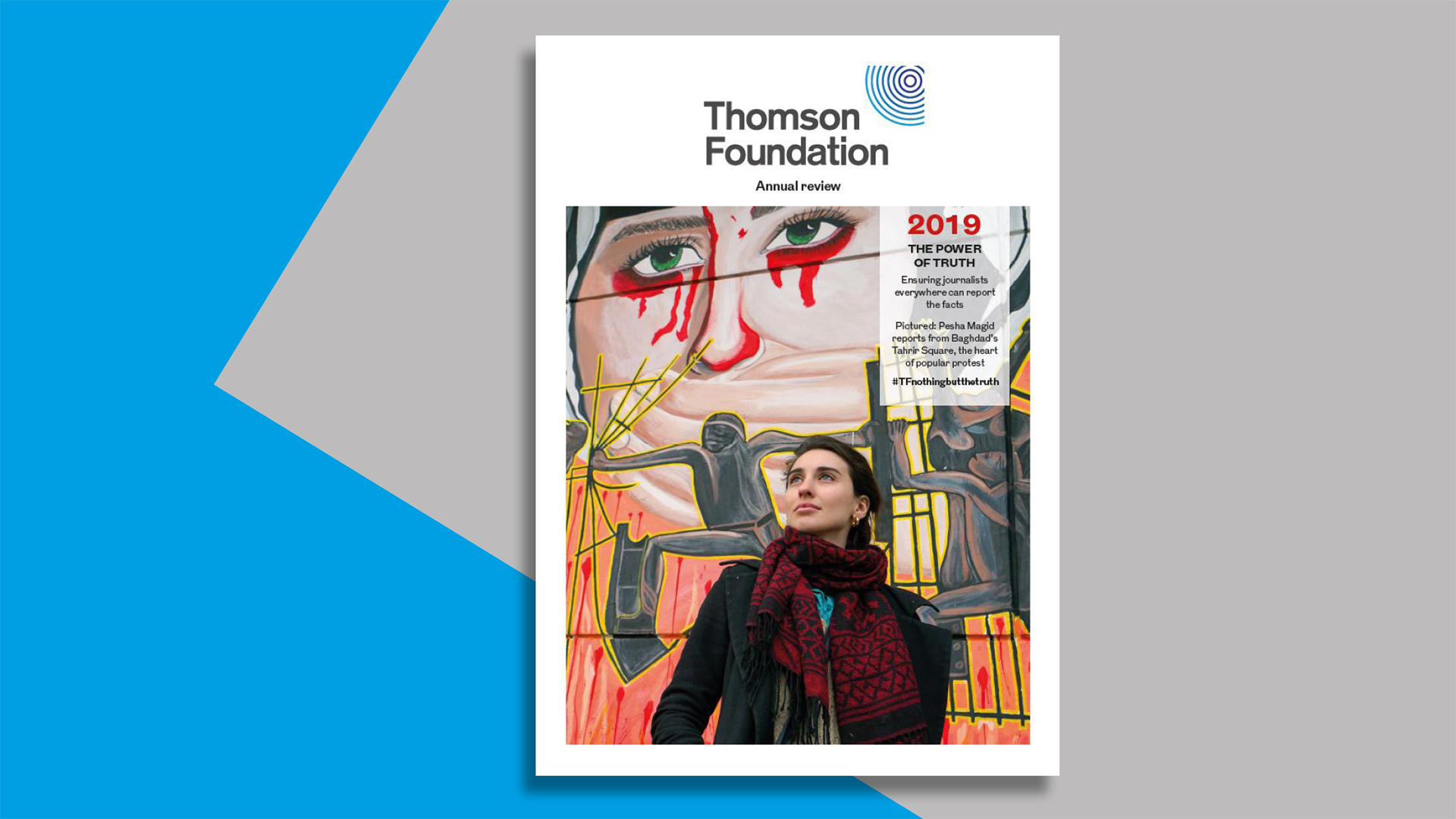