The backbone of professional and independent journalism

The media situation in the Western Balkans is deteriorating as a result of repeated attacks on media freedom and systematic undermining of the profession. The countries of the Western Balkans now rank amongst the lowest of all European countries in the Reporters Without Borders (RSF) 2020 World Press Freedom Index

Speaking at a conference in Sarajevo, Bosnia and Herzegovina in 2019, the general secretary of the European Federation of Journalists, Ricardo Gutierrez, said that “Media freedom is declining all over Europe but the situation is worse in this region than in any other place.”

It is within this challenging media landscape that Thomson Foundation is working as part of a consortium in a project funded by the UK Government’s Conflict, Stability and Security Fund (CSSF) to develop and strengthen the editorial independence and business operations of local media outlets in the six Western Balkans countries. 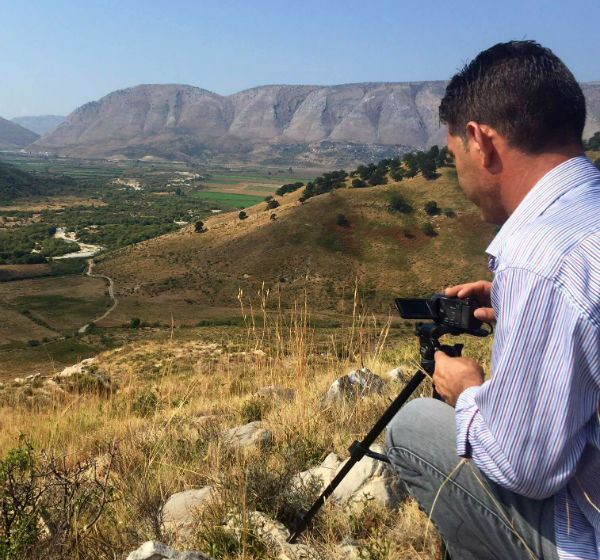 Local media is particularly vulnerable according to a recent study commissioned by Thomson Foundation which indicates that local outlets in all six WB countries are overwhelmingly neglected compared to the national ones. Here local media refers to those organisations that operate outside the capitals and big cities.

The foundation’s study is unusual as there is currently little or no detailed knowledge about local media as most research focuses on the national level. It revealed opportunities to help these media organisations to engage audiences as a potential source of revenue.

It comes at a time of increased importance for local media. The Covid-19 pandemic has led to the need for local, appropriate, and accurate information. As the Council of Europe points out “the provision of timely information about public health risks is a critical element in crisis response.”

Media in the Western Balkans

Approximately 18 million people live in the six countries of the Western Balkans, of which Serbia has the largest population, about 7 million and Montenegro the smallest, 0.6 million.

Overall there are around 1,500 local media outlets, almost half in Serbia, followed by 19% in Bosnia and Herzegovina, 12% in Albania, 10% in North Macedonia, 7% in Kosovo, and 5% in Montenegro.

The general media markets in all these countries are fragmented, saturated, and opaque in regard to the number of outlets and their operations, with ownership also often obscure. The online media market is the most vibrant, with on average six online outlets operating in each community.

The Thomson Foundation study identifies that, in the absence of stable revenues local media are dependent on public financing, and so, since income from advertising is limited, their editorial policies adapt to the dominant political option, while those that strive to remain professional and independent find it hard to survive, with little donor help available 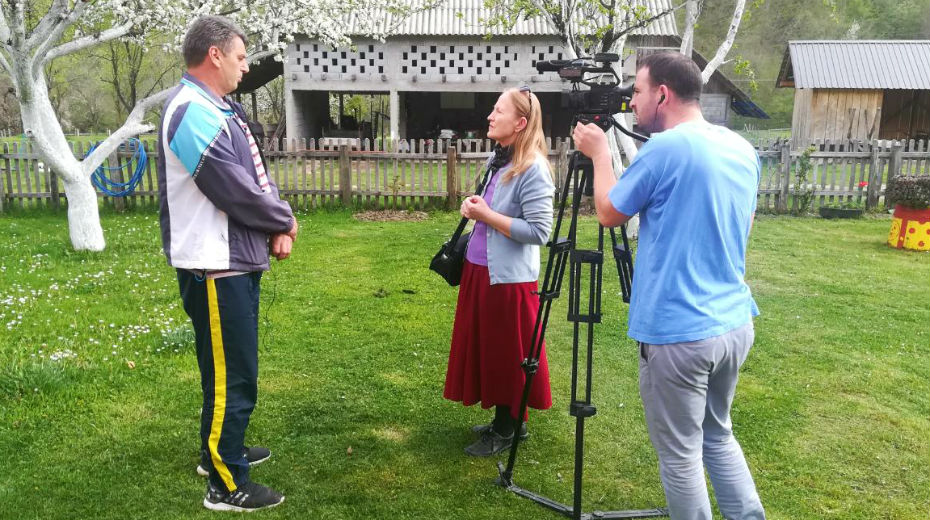 Some news websites are trying to avoid this dependence on public financing with innovative approaches. Direkt based in Trebinje in Bosnia and Herzegovina is described as an “untypical news portal” with a primary goal to report not on every event but to focus on selected topics with more analytical and in-depth reports. The aim to tap into a more targeted audience and revenue streams.

Mileva Malesic from TV Forum in Prijepolje, Serbia, offers another approach. “The creation of local outlets network for sharing products and information could be of immense help,” she says.

TV Forum recently ran a crowd funding campaign to raise funds for new equipment. In less than two months they collected USD 5.500 which represents almost 50 per cent of their monthly budget.

Role in the community

According to journalist Nikolija Bijelica from Direkt there are more negative than positive sides to working for a local media outlet.

“On positive side one knows better what the main issues in the community are and who is responsible to address them,” she says. “On negative side the list is slightly longer. Namely, in small communities everyone knows everyone so the pressure on journalists is greater.”

Suzana Nikolich from the Kumanovo news website in North Macedonia, has similar views. She points out that local media’s biggest advantage is at the same time its biggest disadvantage.

“Knowing the majority of people or knowing someone that knows someone is good for obtaining unofficial information,” she says. “But in the same time problematic due to constant pressure on media workers.”

But despite working in challenging environments, journalists in local media outlets are aware of their importance and the key role they play for the local communities

Limos Didani, founder of Saranda Web, a news portal based in Saranda, Albania, points out that the role of the local media is crucial to the voices of the community being heard. The people want their concerns raised and to continue to be in the news until they are resolved.

As an example of slow but steady progress that local media can initiate in local communities Mileva Malesic from TV Forum points to her personal experience. She was the first female journalist to be employed in the Prijepolje local outlet which was set up in 1952. Since her appointment the number of female journalist in Prijepolje has steadily increased. In TV Forum, which Mileva established in 2008, of the 10 employees six of the journalists are women.

This article draws on a Comparative Study: Local Media in the Western Balkans completed by the Thomson Foundation in March 2020. It examined how local media operate across the six countries in the region examining shared characteristics in particular the challenges they faced; financial sustainability, lack of professional standards in production and reporting, lack of skills and resources to embrace digitalisation and innovation. Its findings help to inform the Supporting greater media Independence Programme which runs for two years until March 2022.

The Supporting Greater Media Independence in the Western Balkans programme.

The programme is funded by the Conflict, Stability and Security Fund (CSSF) of the UK Government and implemented by a consortium consisting of the British Council (lead partner), Thomson Foundation, Balkan Investigative Reporting Network (BIRN) and the International NGO Training and Research Centre (INTRAC). It focuses on developing and strengthening the editorial independence and business operation of the media outlets, enabling them to provide a more diverse range of media content, and thus to encourage an open, informed and active discussion amongst the citizens in the six Western Balkans countries of Bosnia and Herzegovina, Serbia, Montenegro, Kosovo, Albania, and North Macedonia. 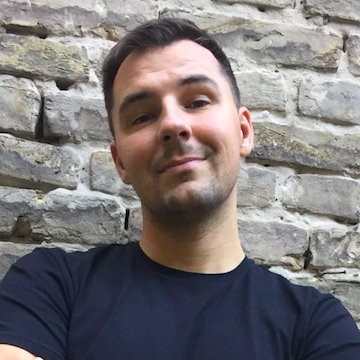 Davor Marko is Thomson’s Balkans programme manager. He is the project coordinator of Thomson’s component of the FCO backed Supporting Greater Media Independence programme in the Western Balkans.