“Which way would you hold the phone if you were filming for TV?” ask trainers, Kate Middleton and Feras Saleh.

“I have never seen a TV” came a reply.

It was the first day of a training course in social media content production and storytelling using smartphones and held in Karamoja, a remote region in northeastern Uganda, a two-day drive from the capital, Kampala.

By the end of the six days of intensive training, the young Ugandans had not only watched television and YouTube, and got to grips with social media platforms such as Instagram and Facebook, but had also used Android smartphones to shoot and edit short films about their lives and the issues they feel strongly about.

The emerging filmmakers were taking part in an ambitious project delivered by Thomson Foundation for UNICEF. The project focused on the importance of education in a region where many young people are taken out of school before learning the basics, where early marriage, early pregnancy, gender-based violence and female genital mutilation are common issues, and where disability is often regarded as shameful. 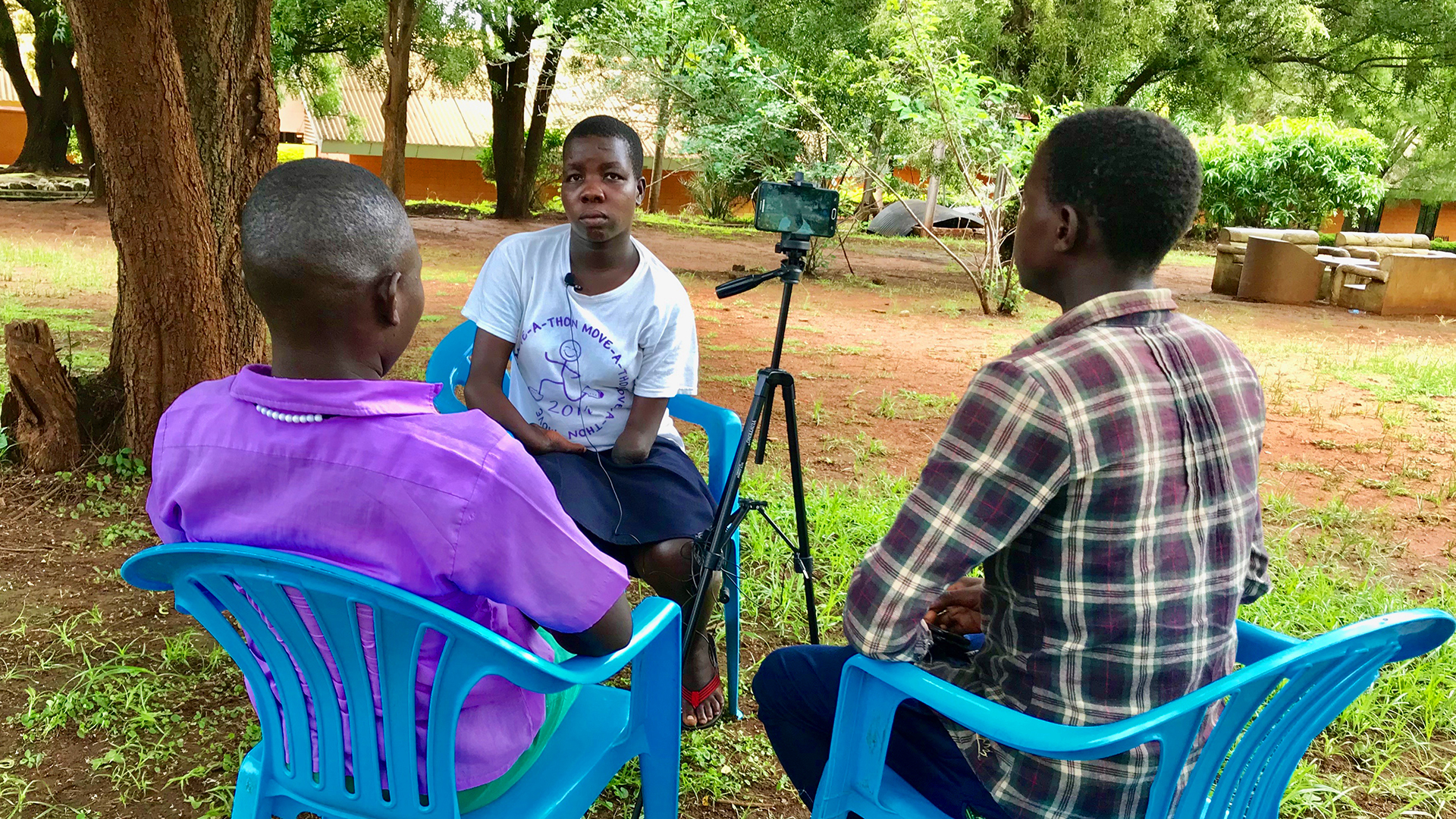 Christine (pictured above) lost her right hand and was left with just one finger on her left hand in an accident as a small child. Now 19 and the mother of a five-year-old child, she produced a short film about herself after trainer, Feras, made a few adaptations to the equipment and accessibility settings. Editing on a mobile phone normally requires editors to pinch shots with their fingers to trim them.

She now wants to document life in her region as well as continue with her education to become a nurse as there is no one medically trained in her community. 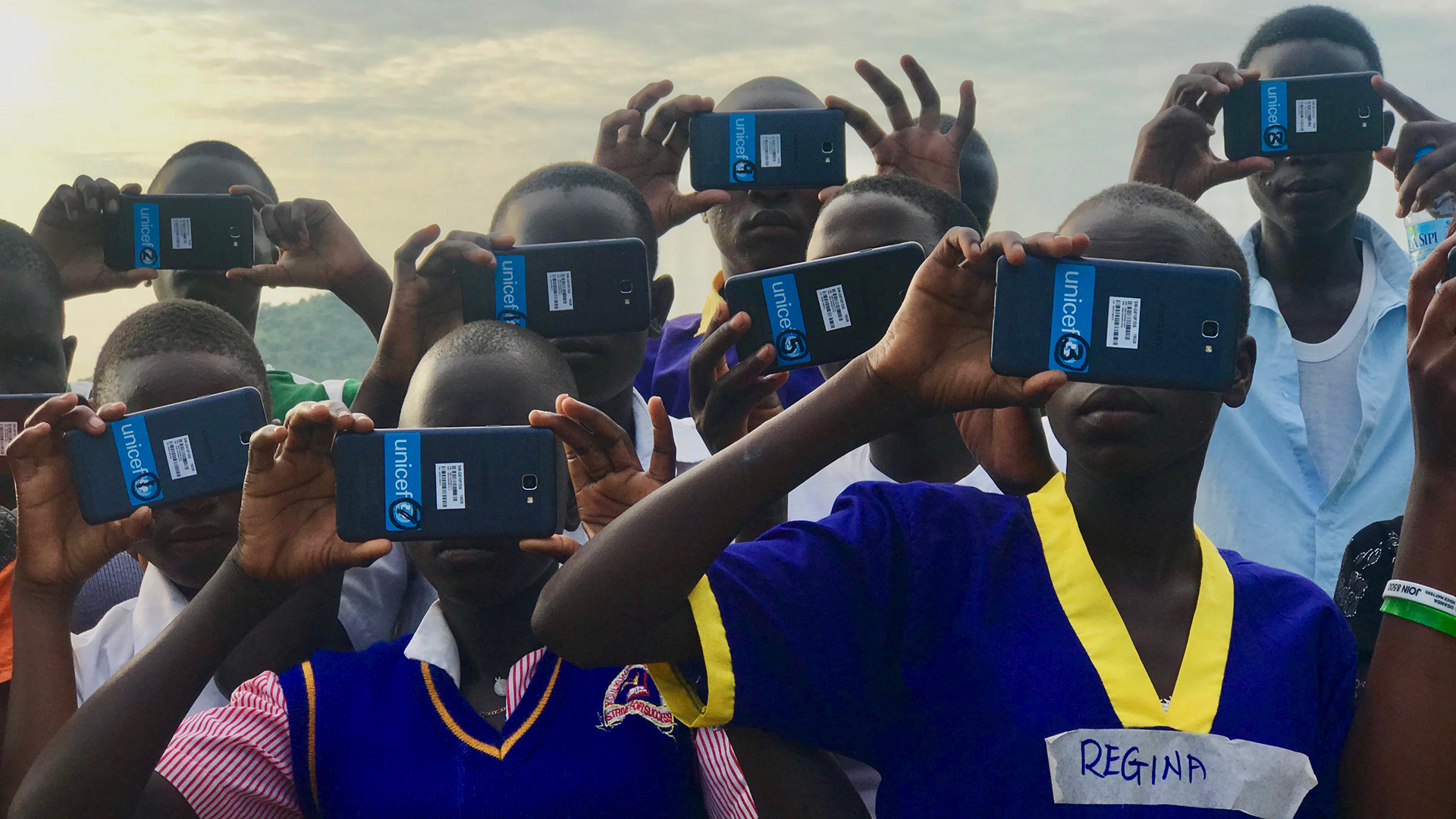 Many of the other participants share similar life stories to Christine and have been identified by UNICEF as having leadership potential.

The ability to produce a film that engages an audience is seen as an important tool.

They may not have access currently to certain technology and social media in their communities but it’s coming, and fast, and UNICEF is keen to equip young people like them who have taken part in community education campaigns.

New platforms like social media have transformed young people’s engagement and participation in discussions and decisions that affect their lives.

“Skills such as film-making will lay down foundations through life allowing them to positively contribute to the growing trend of digital storytelling,” says Kate. “It'll empower them to lead conversations both online and offline about subjects they and their peers are passionate about.” 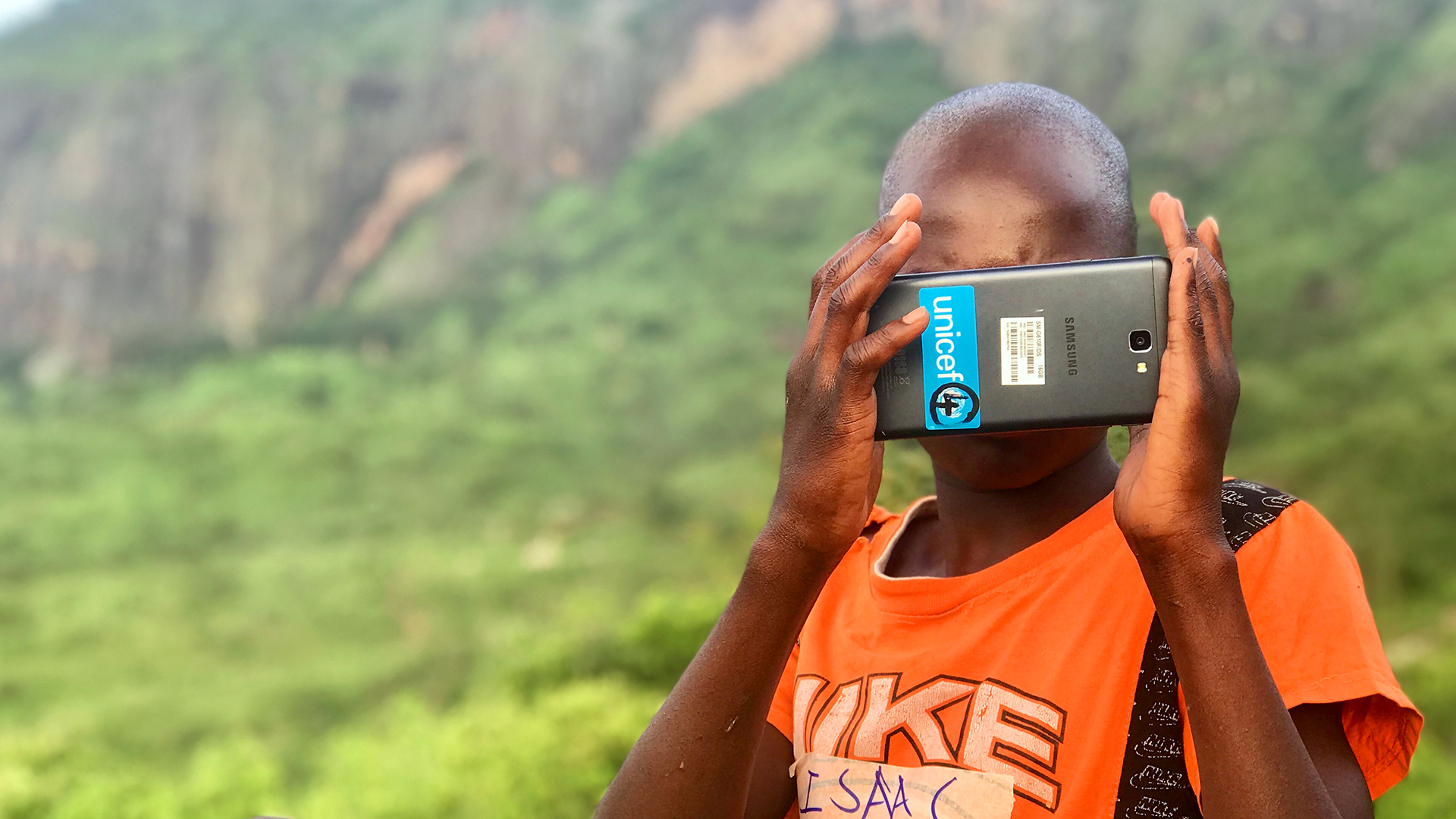 These courses were built on the Thomson Foundation/UNICEF Africa regional workshops that were held in South Africa in September 2018, where 20 young people from 10 countries across sub Saharan Africa were trained in mobile storytelling.

Nineteen-year-old Fatuma Napeyok from Uganda was one of that original group and, like many of the participants, she has gone on to make several short films with help and support from her local UNICEF communications team and ongoing distance mentoring from the foundation’s trainers.

Fatuma supported the trainers in Uganda this summer, was an inspiration to the students, and shot and edited a film about the training on location.

Similar support from UNICEF and the foundation’s trainers, will continue for the students from Karamoja who have successfully pitched ideas for making social media content on issues that matter to them. 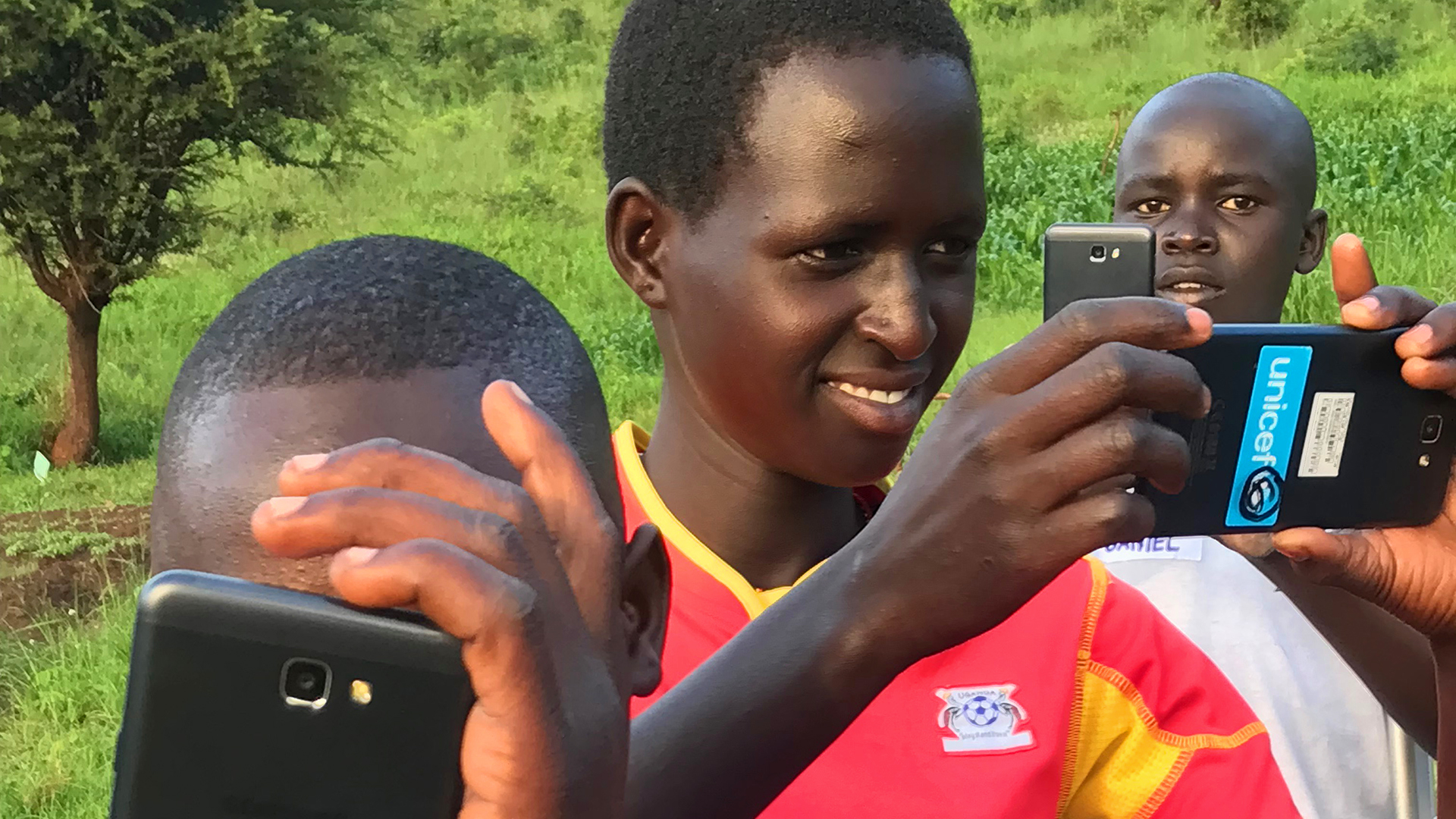 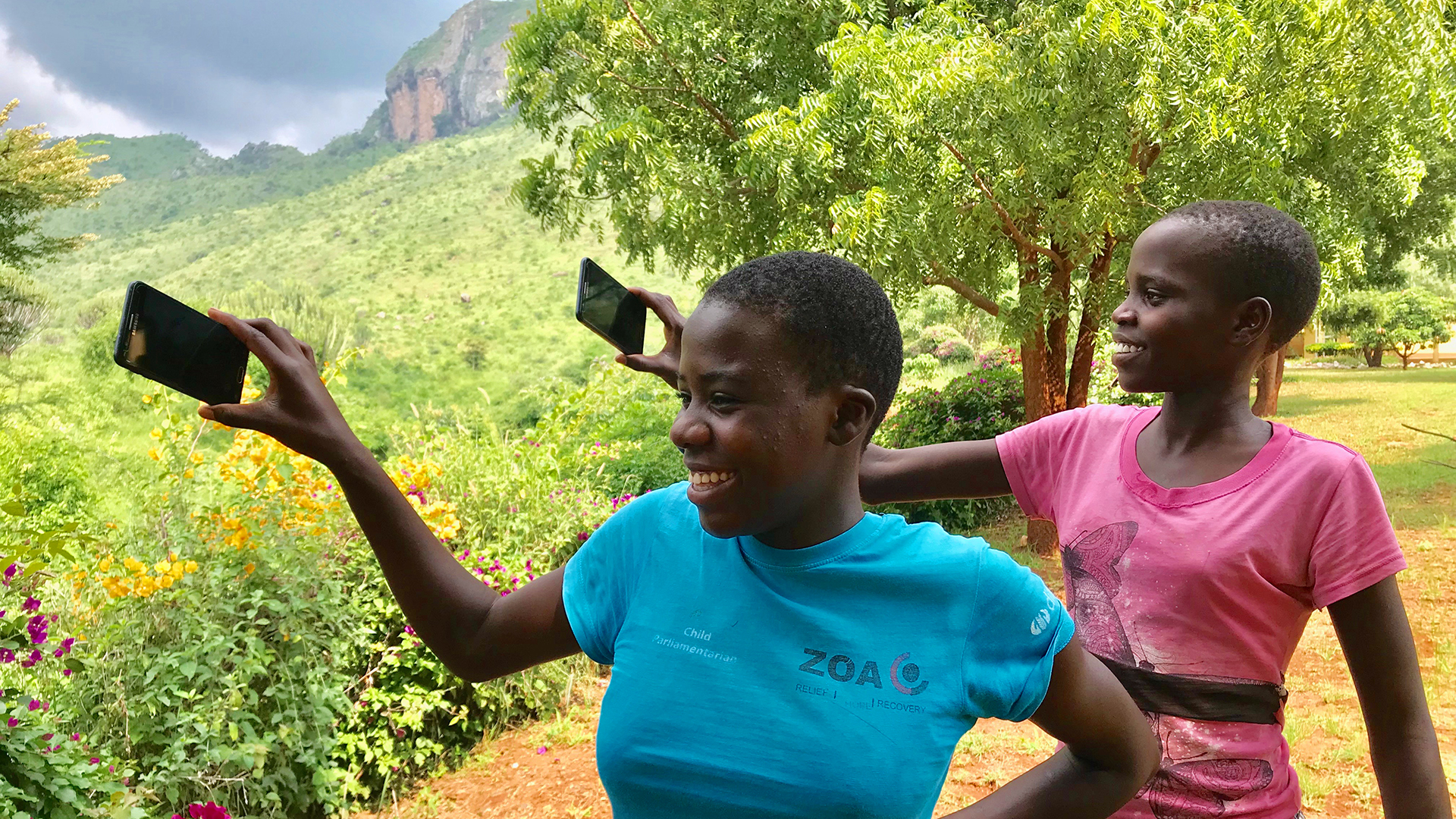 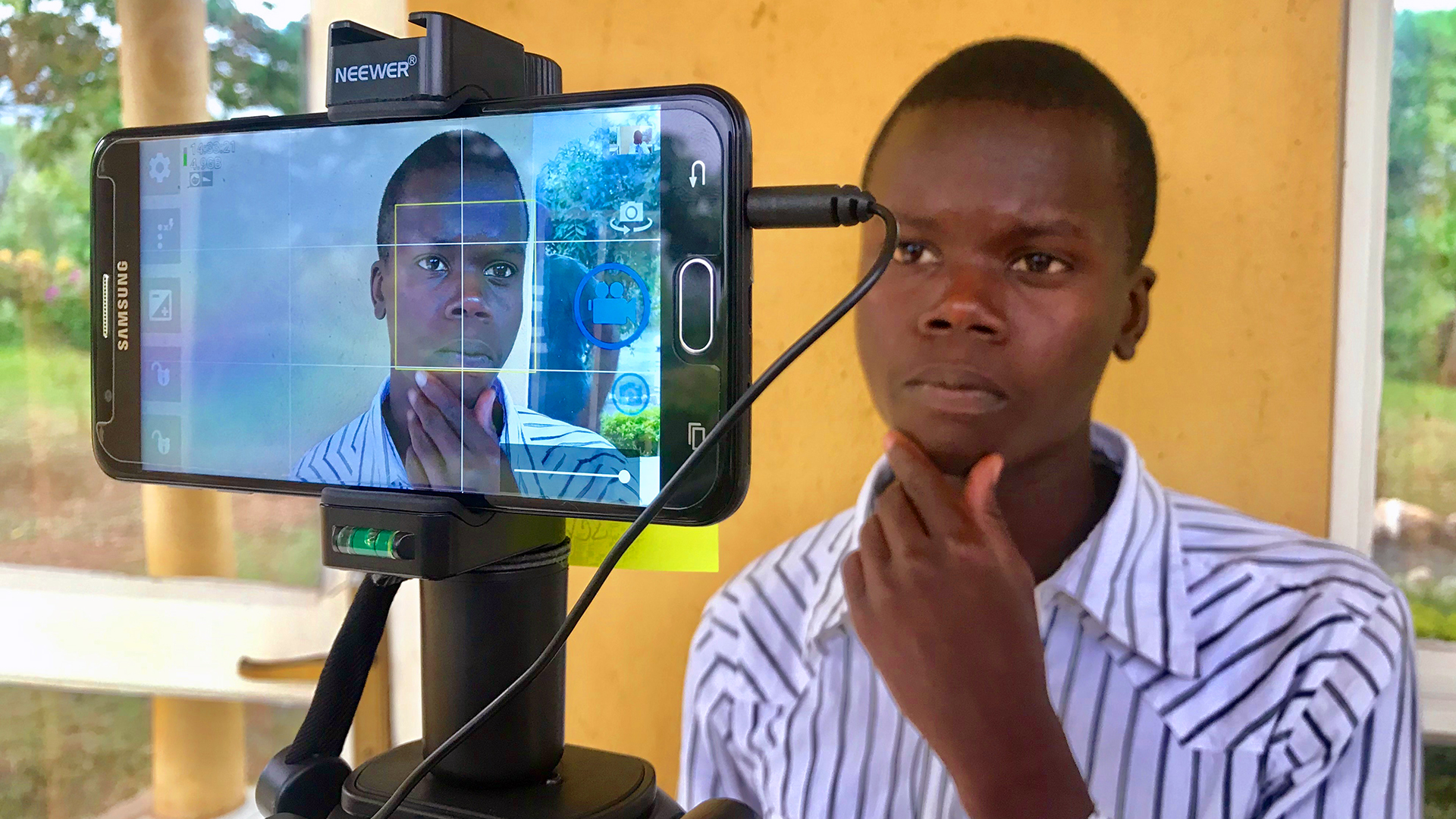 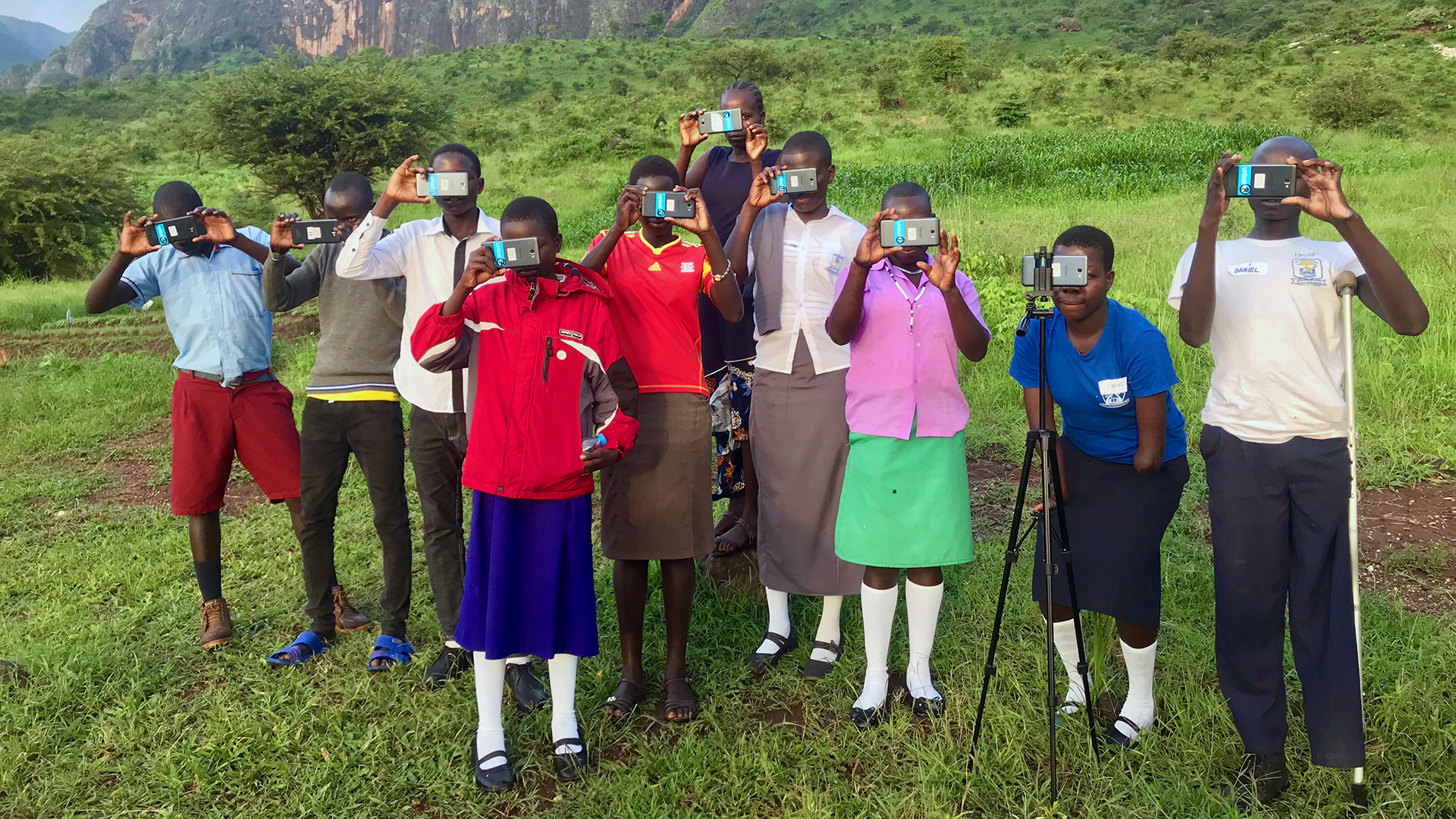 For the trainers, one of the most fascinating aspects of teaching young people who have never seen a smartphone before was observing what they do with the phones when they have free time. Mainly, and much the same as any group of teens, they took a lot of selfies and were quick to find music videos.

Tanzania’s Diamond Platnumz and Uganda's own Sheebah were the soundtrack to the training. 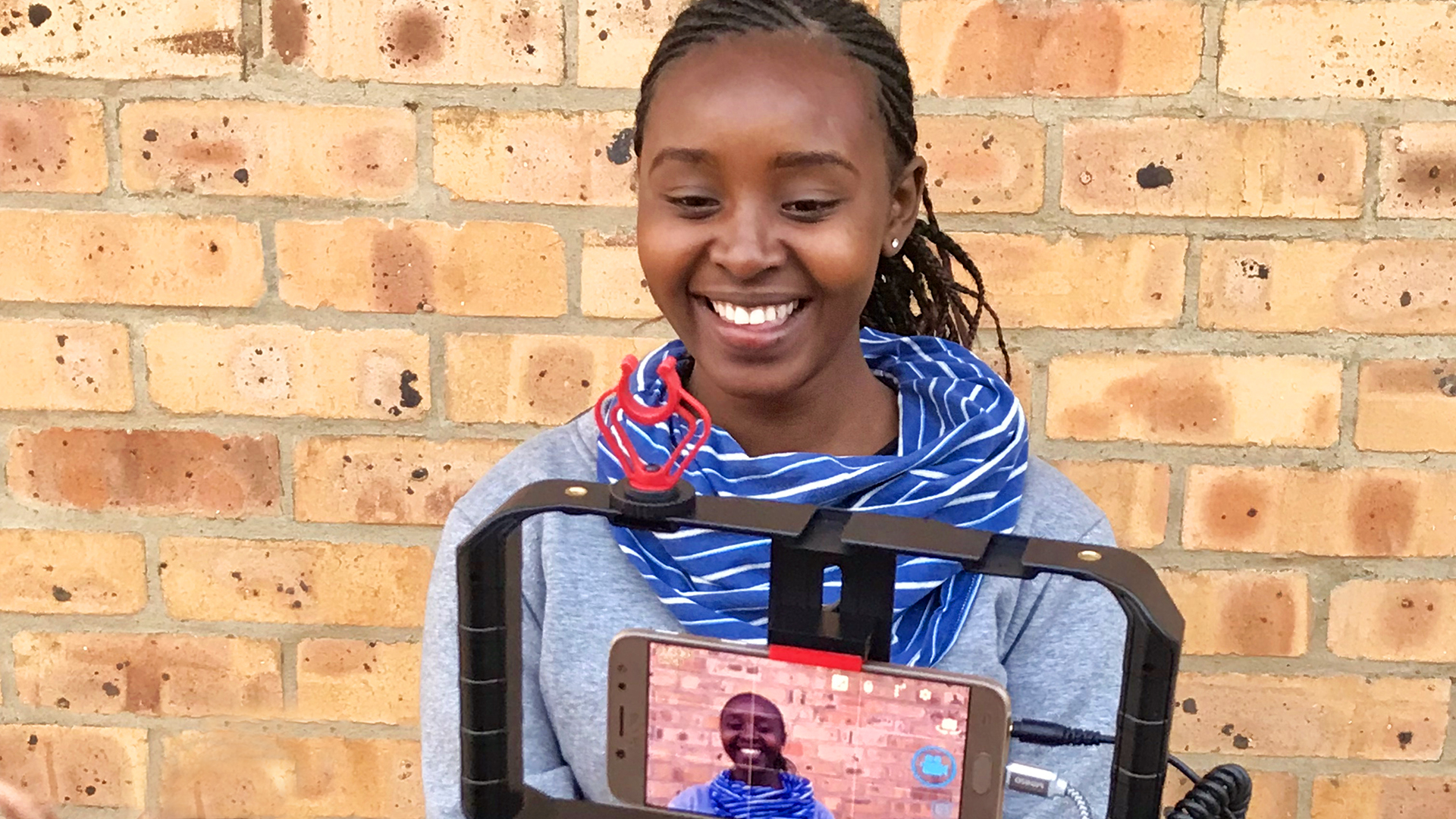 Out with the old school: Digital storytelling in sub-Saharan Africa