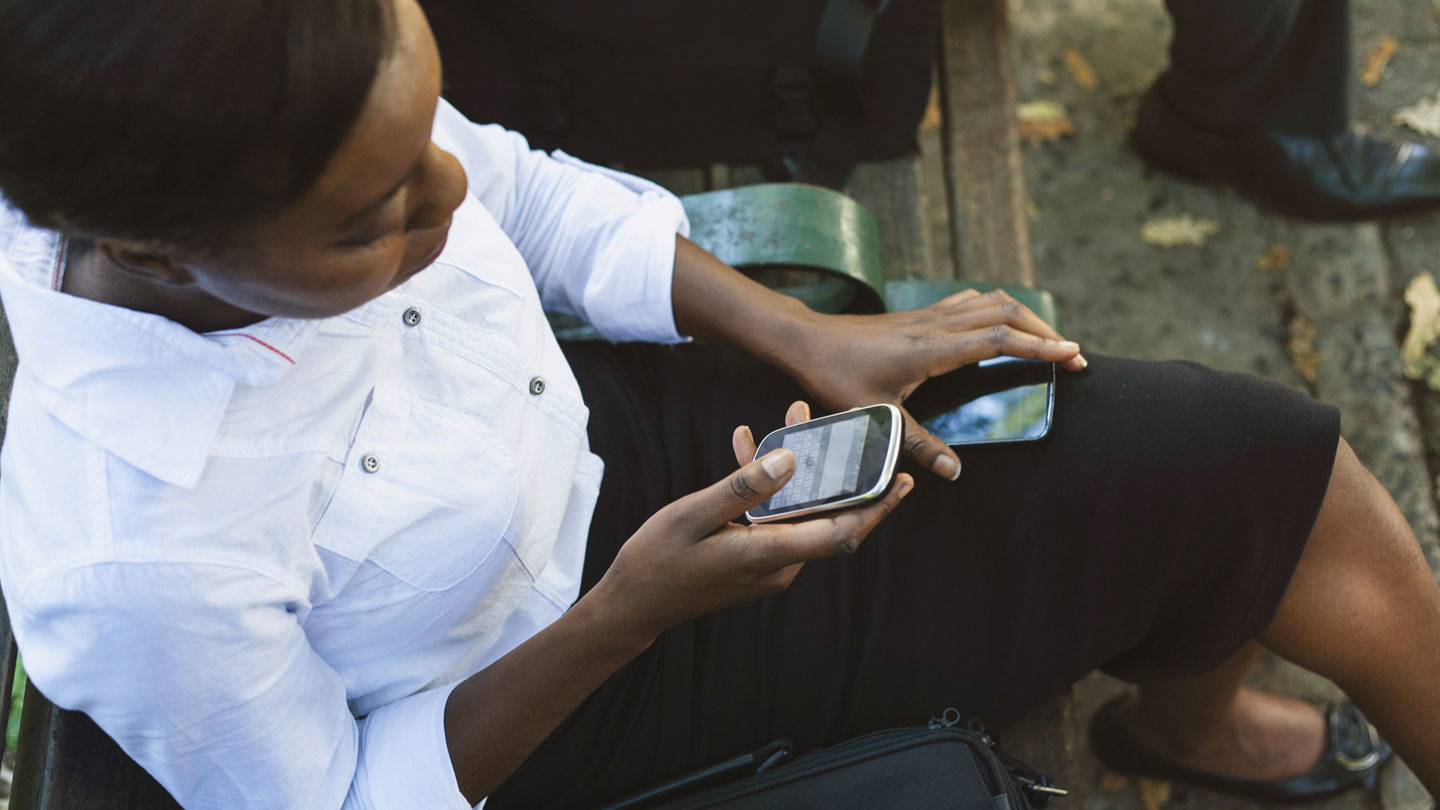 Africa Means Business (AMB) is a unique story of economists and journalists sharing skills to help communicate the issues which improve public governance. The economists learn to express key policy issues in a way the public understands, and the journalists learn how to translate economic data into easy-to-read stories.

The project is key to answering the challenge of giving Africa’s population a voice in how governments should invest wealth from natural resources to benefit future generations.

I now know how to translate economics into a story that anyone can read.

The story so far

A total of 64 economists and journalists in Kenya and Ghana have graduated from the AMB programme, after completing a series of workshops. From central bankers to business editors, they have formed a lasting network for information exchange and advice. In a pilot project lasting just over a year, they produced 260 relevant stories across newspapers, radio, TV and online.

The coverage has prompted public debate on key topics from population control to how to cure institutionalised corruption in government – giving readers and viewers access to new insights on economic issues.

How the programme works

The programme has the backing of Professor Sir Paul Collier, a leading development economist and author, along with his Centre for the Study of African Economies at Oxford University, the African Economic Research Consortium and the Wincott Foundation, which is linked to The Financial Times.

It was delivered by the world’s longest-established media development organisation, the Thomson Foundation, in conjunction with Nairobi’s Strathmore Business School, and the University of Ghana Legon.

The programme launch was funded by the Bill and Melinda Gates Foundation.