It is working towards breaking with prevalent social conventions and hierarchical structures in order to support women with little to no access to formal education to be an active part of public life.

Women represent roughly 50% of the population but still lag behind men when it comes to literacy levels according to a recent study by the United Nations Development Programme (UNDP). Even though overall literacy levels have increased, female literacy in Pakistan stands at 51.8 % compared to 72.5% for men.

Radio and online content produced by women for women but not exclusively will form an essential part in educating them about their rights in a democratic society. Over time, with these women becoming more visible in the media and hence civil society and by understanding their rights as citizens by, for example casting a vote, their political participation is likely to increase. 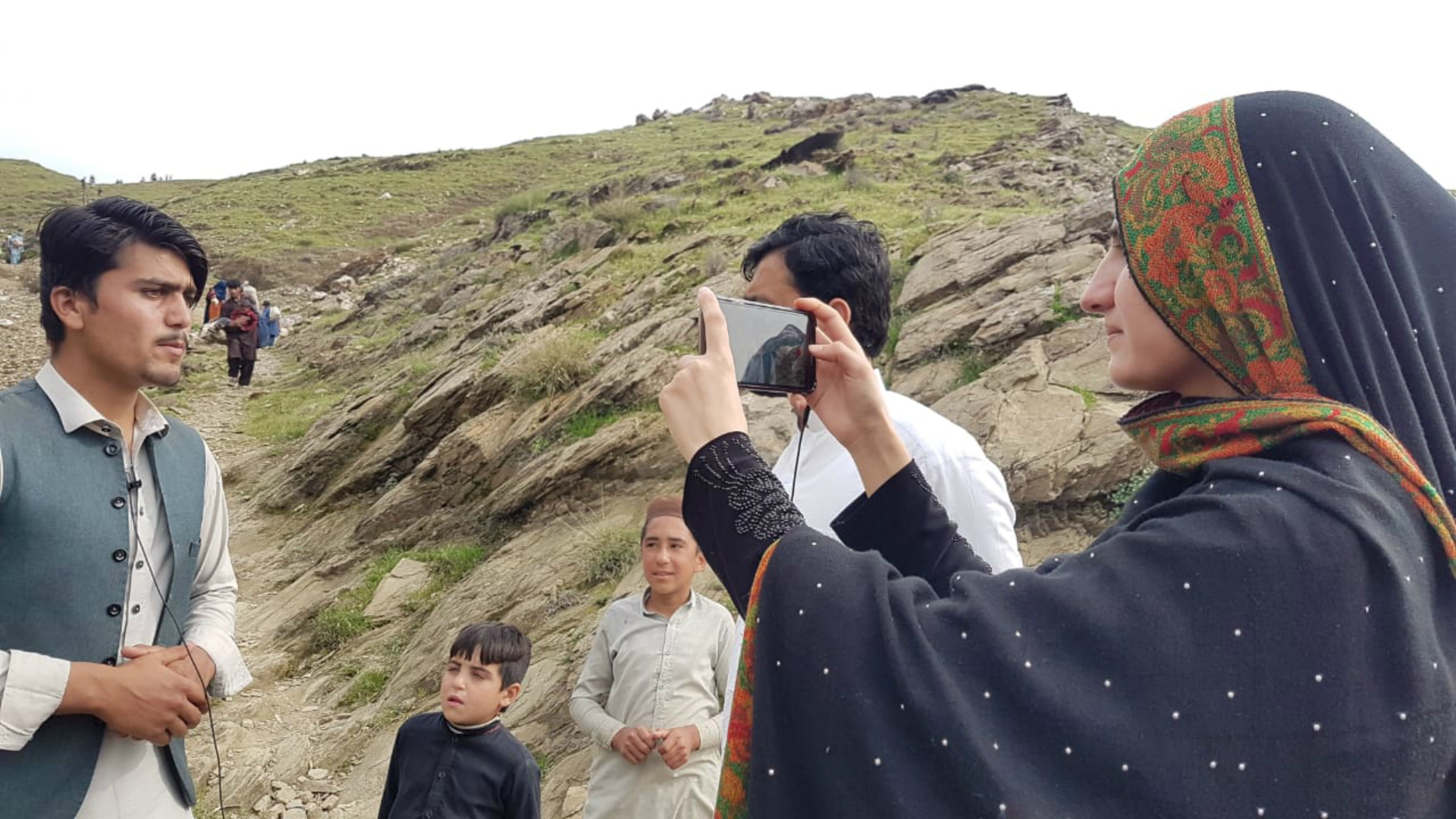 TNN has been at the forefront of empowering women in media in a region where positions in journalism so far have been reserved only for men. The organisation broke with that tradition when installing the first ever female reporters from Khyber, Waziristan, and Kurram districts in the former Federally Administered Tribal Areas (FATA) bordering Afghanistan, as well as the first ever transgender host on radio in Khyber Paktunkhwa (KP) province.