Regional media in Belarus are being helped to find a more modern voice – to deal with the complex challenges presented by their belated entry to the Internet Age.

Challenges for regional media in Belarus are many – not just tackling the shift of readers to digital platforms. Increasing use of the internet also allows easy access, competition and influence by foreign media – particularly from Russia.

Recruitment is difficult due to low wages while in the state-owned newspapers – still the majority in regional media – there is often little integration between journalists on newspapers and those on their websites and social media. Many websites have been set up under separate brands to the print editions. 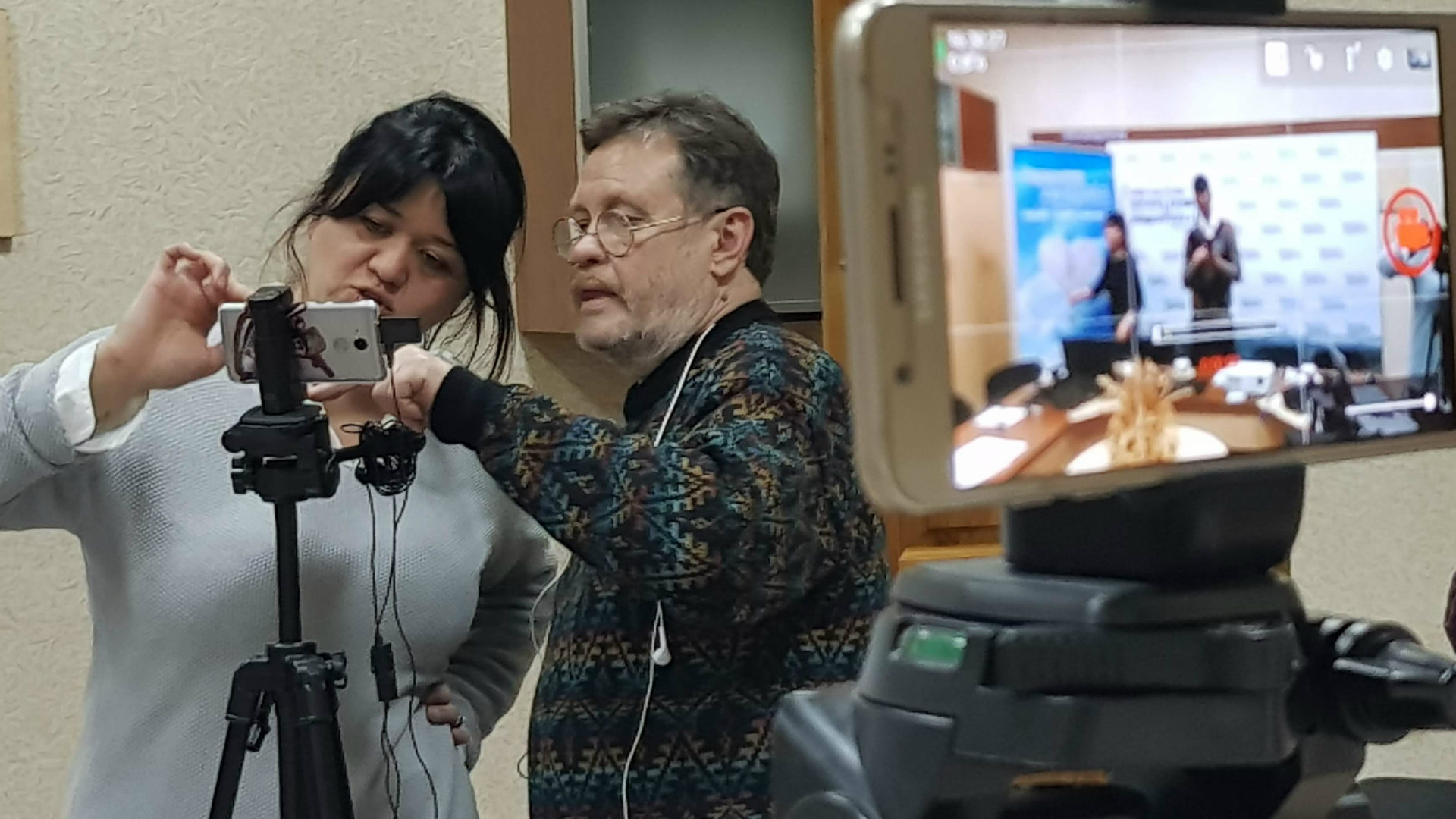 While television is the main source of news in Belarus, newspapers have a new opportunity with the internet achieving 6.7 million users by the end of 2017 – 71% of the population. https://www.internetworldstats.com/europa2.htm

“Some of the media outlets continue to rely on traditional formats and practices so the challenge is to help them understand how to achieve contemporary sustainable models,” says David Quin, Thomson Foundation’s director of development.

Trainer Jamie Donald ran in-house mentoring workshops for editors and journalists introducing them to key aspects of digital best practise across desktop, mobile and social media. The aim was to deepen the digital involvement of all staff and users, improve audience engagement and attract new audiences and, importantly, revenue.

This phase concentrated on mobile journalism where journalists use their smartphones to film and edit videos for their websites at low cost – regularly using “softer” feature stories as a way of increasing audience engagement.

Thomson Foundation’s Head of Training Deborah Kelly worked with camera operator Siarhei Isakov, from the Press Club of Belarus, to provide four-day workshops in video story construction and technical skills working with phones on the Android and IOS operating systems.

The workshops ended with a screening of the video news packages which the journalists had researched, shot and edited on their smartphones to ensure they had grasped the basics. Thirty-six videos were produced by the journalists from the six news organisations participating in the programme.

The “Deepening Digital” project was funded by the British Embassy in Minsk.

A Young Actor Prepares for the Stage.

The headteacher who knows all his pupils by name

The Trees of Slutsk

Fighting to save the apple trees

All videos can be viewed on our You Tube Channel 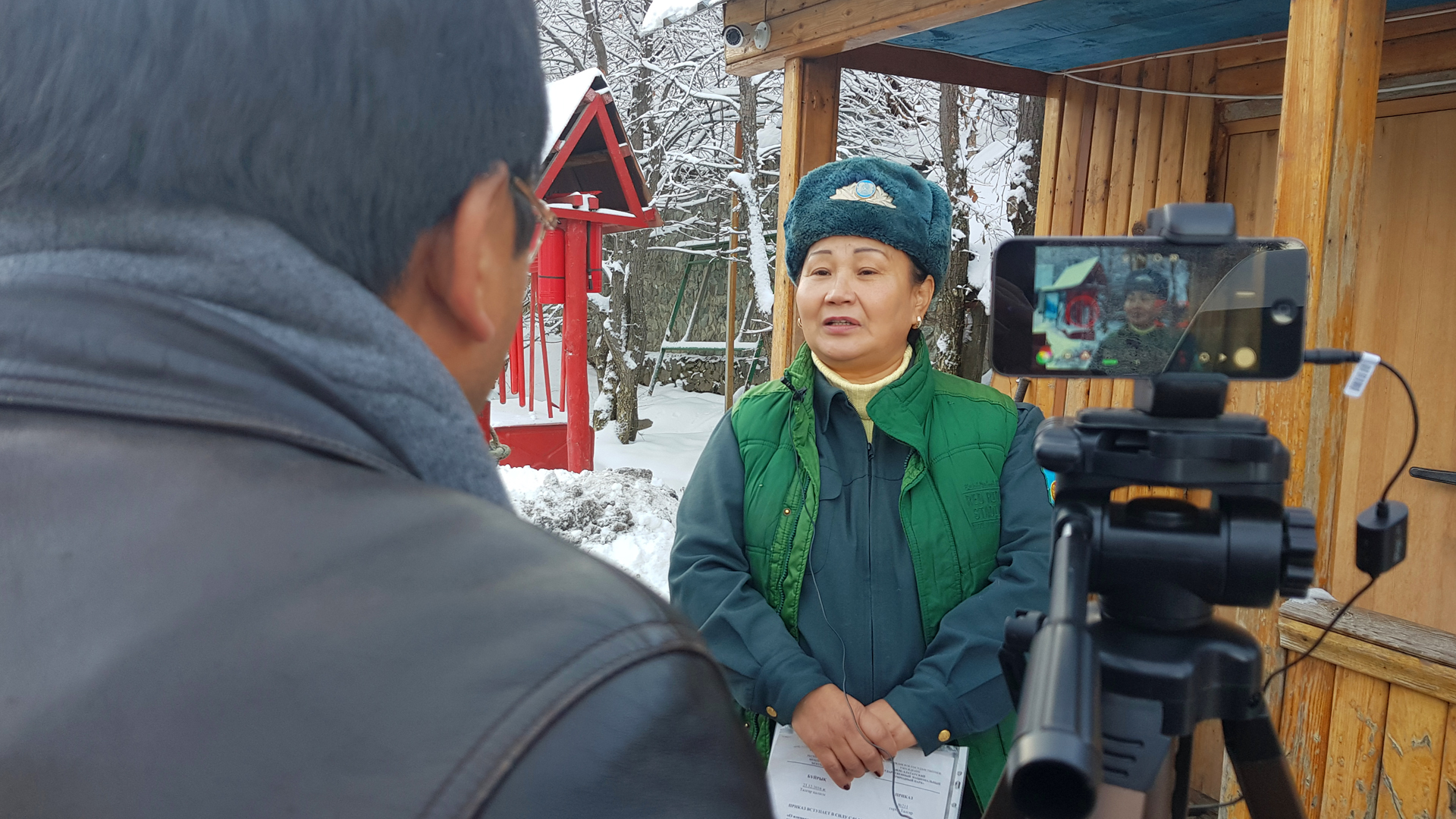 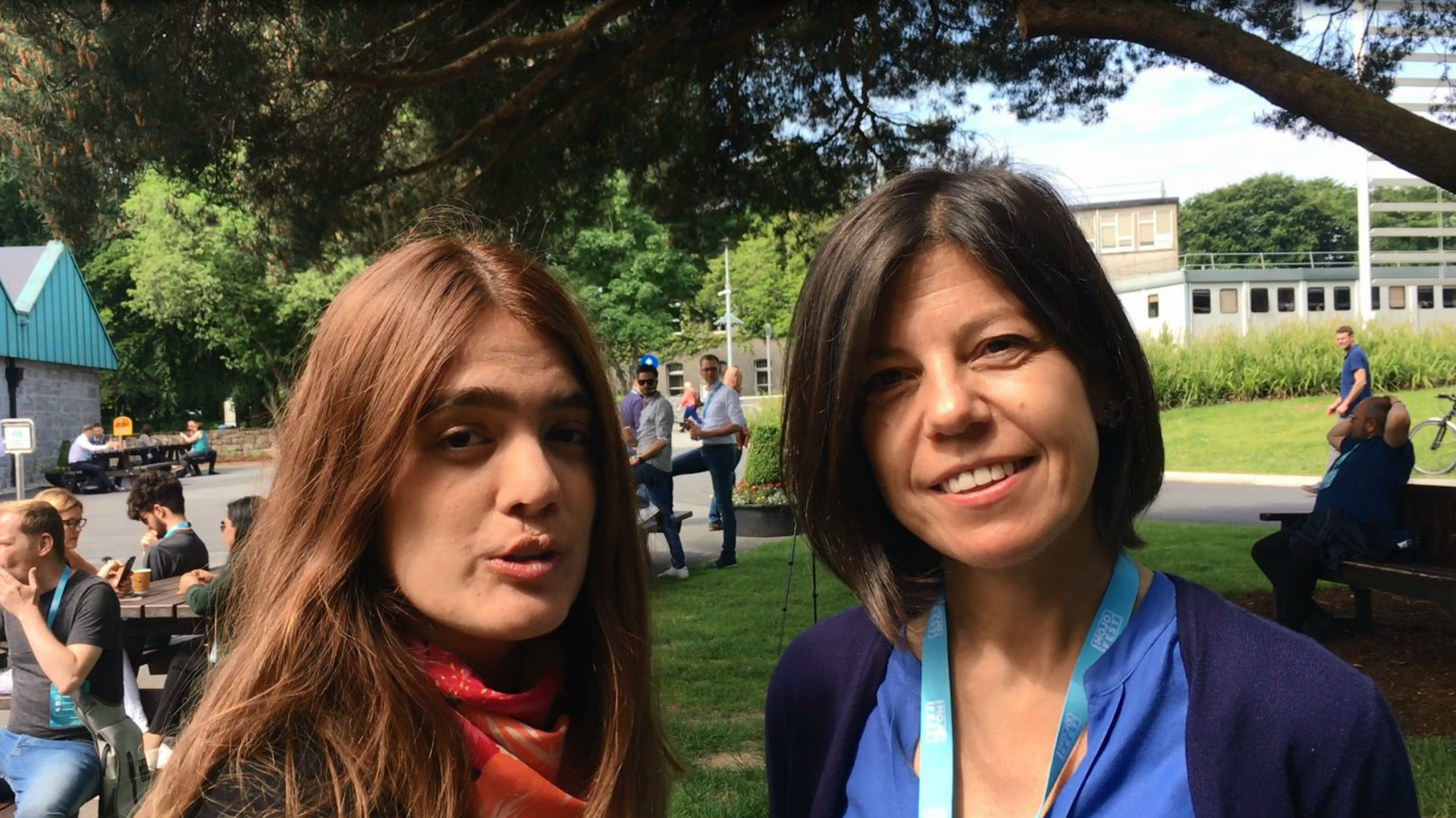 How mojo has changed the way I tell stories 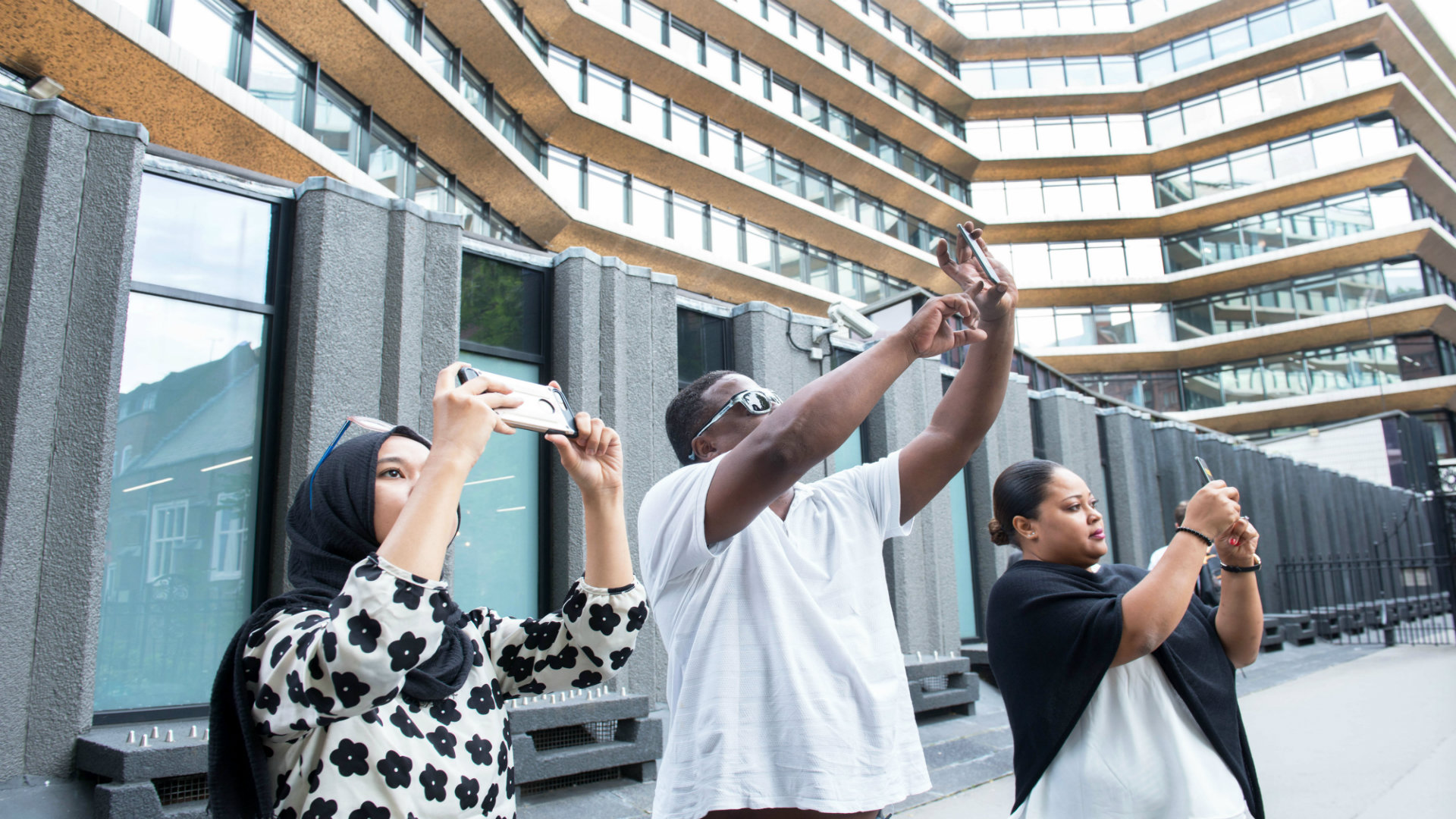 "Mobile Journalism - that blew my mind"

Why training to use a  phone to film is central to the summer course.