"When you stand up for the dignity of human beings, you are immediately perceived as politicised," said Francesco Rocca, president of the International Red Cross at the 73rd UN General Assembly session on migration. He then used a poignant metaphor to describe the shift in how NGOs are perceived – by pointing out that no one questions the role of a firefighter when rescuing people from a burning building.

Up for discussion were issues such as the narratives constraining world leaders in the migration policies that they can propose, the role of media in the migration debate and how to ensure that all migrants, regardless of legal status, have access to the protection and assistance they need. ​ 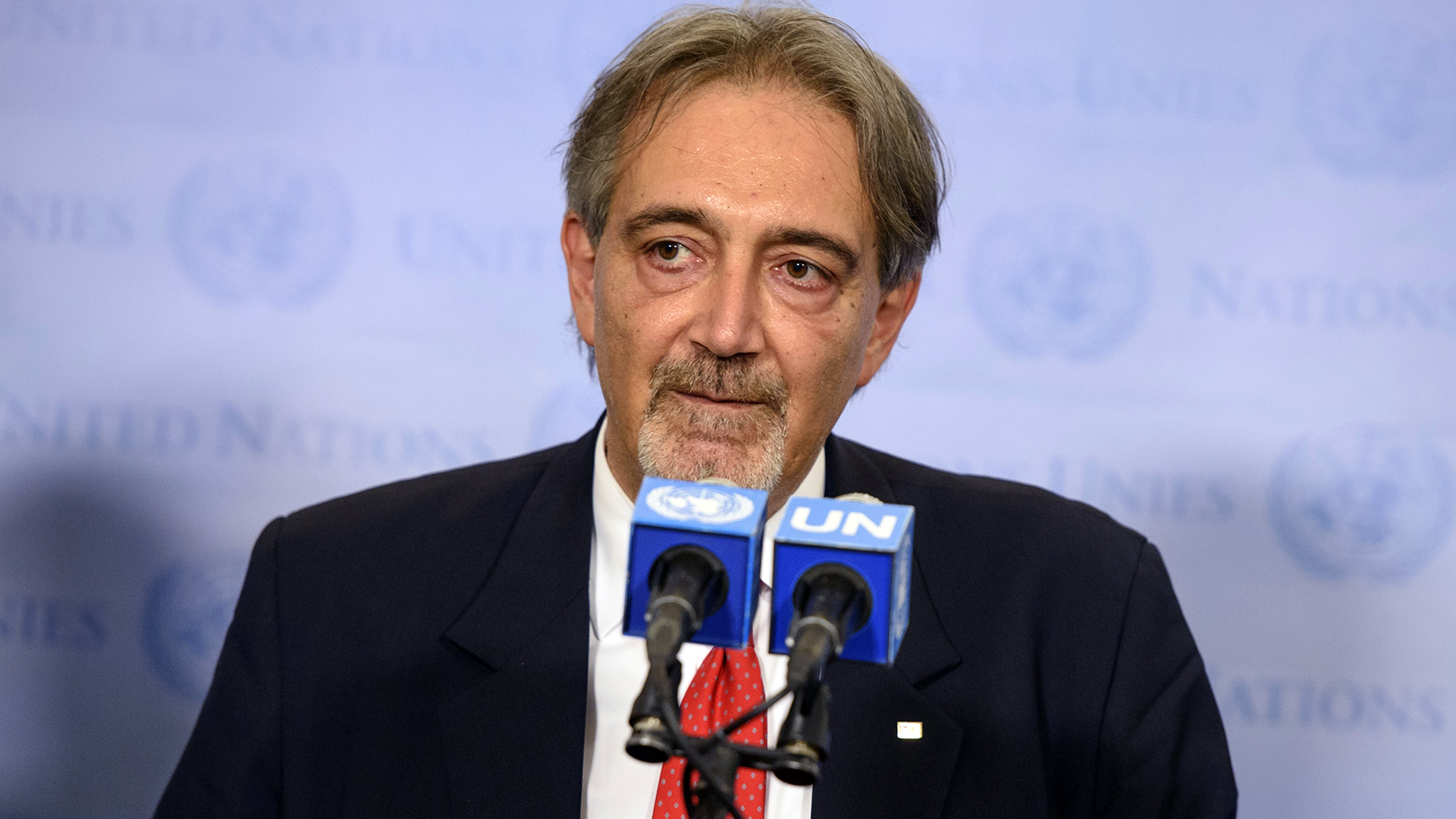 Early September brought reports of more women, men and children drowning in the Mediterranean after their boat capsized between Libya and Malta. Many of the survivors suffered burns from fuel spillage. Others, including pregnant women and children, were taken to a migrant detention centre in Libya, which has been described as “harmful and arbitrary” by Médecins Sans Frontières.​

Giving migrants back their dignity was key to Francesco's speech, and echoed in Dominique's follow-up about the incredibly positive stories coming out from Italy, particularly of the Bangladeshi migrants settled in Palermo and bravely taking on racketeers, and the very important work of public authority officials and the police force to give migrants what they were being deprived of in life, their basic human rights. ​

The second story was by a journalist trained and mentored as part of Thomson Foundation's OPEN Media Hub project​. It earned her a first-prize award at the second OPEN Media Hub-supported Migration Media Award in Tunisia that took place a few days before the UNGA.

"OPEN Media Hub has led to award-winning stories bringing about an awakening among policymakers."

"With a migration-reporting curriculum and dedicated online course, with face-to-face and hands-on workshops and production mentoring, the OPEN Media Hub has led to award-winning, tremendous stories bringing about an awakening among policymakers," says Dominique. "This was highlighted at the UNGA high-level panel discussion.”

The Migration Media Award rewards journalists for in-depth and balanced coverage of migration in the Euro-Mediterranean region. In order to win the competition, eligible entries need to consist of an already published story and a proposal for winning an EU-funded contract to produce new content covering migration.​

“Journalists are under-equipped to foster a new migration narrative away from the ‘victims’ stories which lead to a sense of powerlessness," continues Dominique. "Thomson Foundation and its partners in the Migration Media Award, aim to foster constructive and solutions-based journalism. 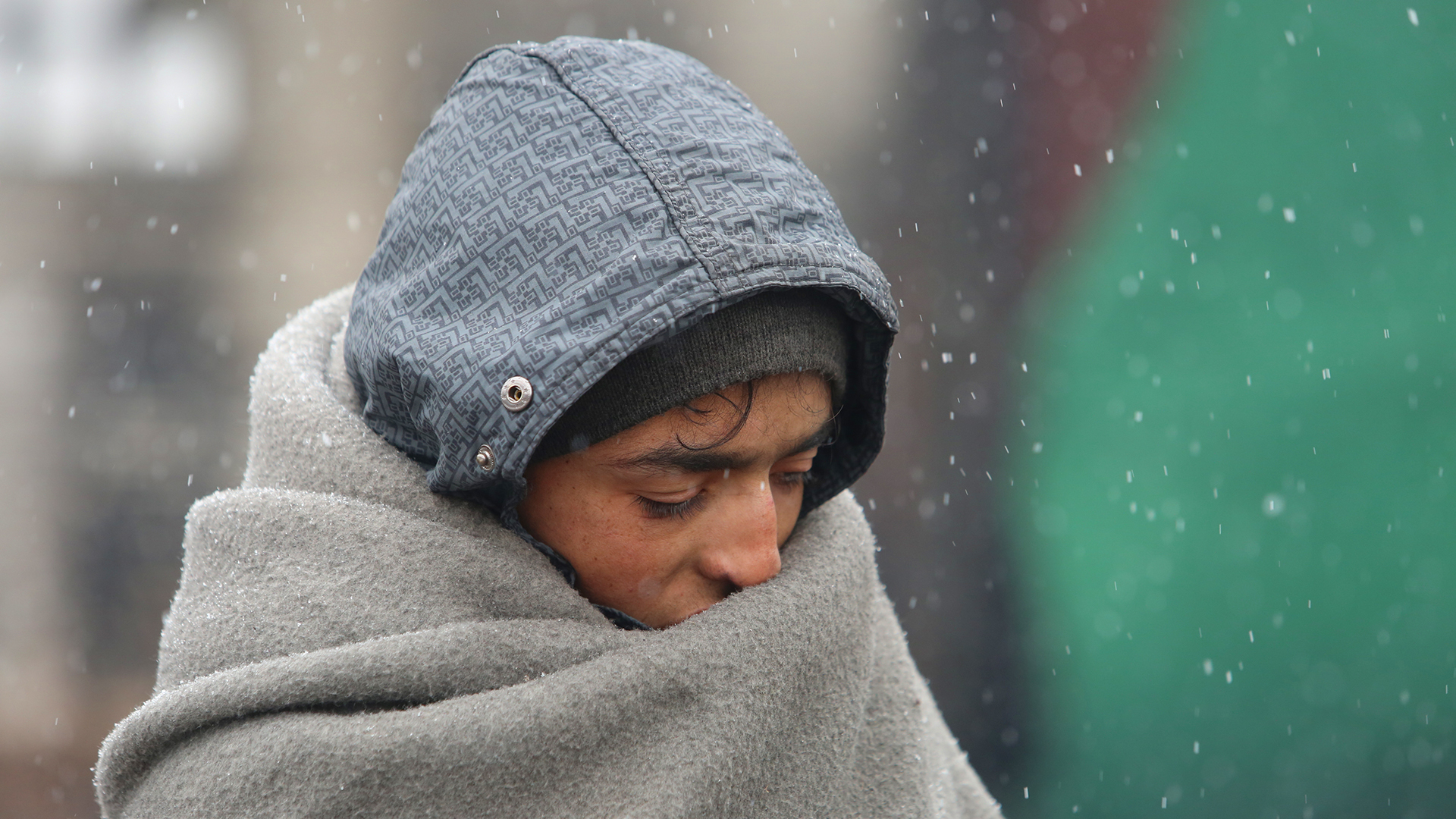 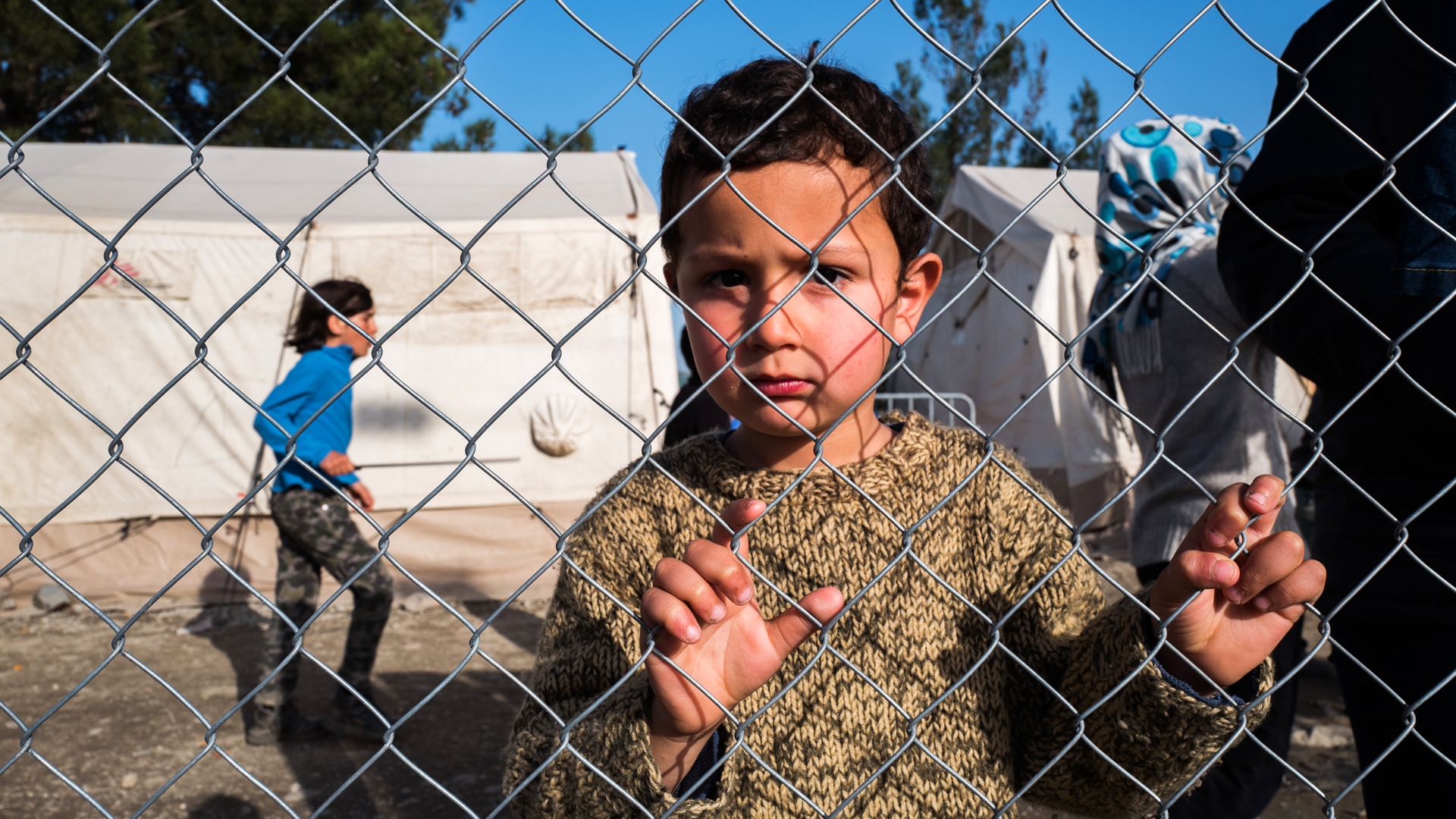