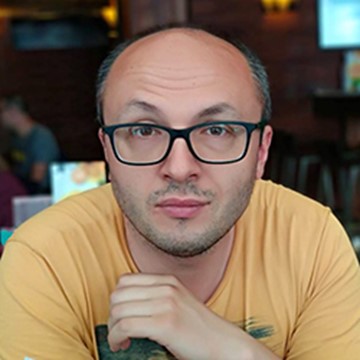 Ilcho Cvetanoski is the community management and communications expert for Thomson Foundation’s segment of the FCO-funded programme, Supporting Greater Media Independence in the Western Balkans.

He is an experienced journalist with more than 15 years of experience working for several local and international media organisations. Before joining the Thomson Foundation team, Ilcho worked as a media analyst for several NGOs and IGOs. He has master’s degree in democracy and human rights from the University of Bologna and Sarajevo and a BA in journalism from Ss. Cyril and Methodius University in Skopje.

He is fluent in Macedonian, English, and BCMS (Bosnian-Croatian-Montenegrin-Serbian).