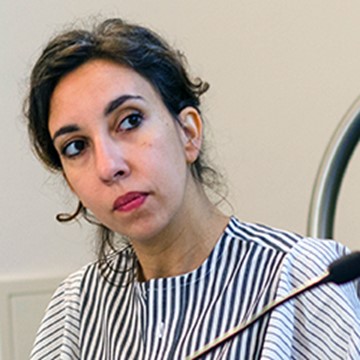 She was the the senior media training and exchange expert for the foundation's OPEN Media Hub project.

Sana began her career as a TV journalist but quickly dived into digital journalism and social media. She settled in Tunisia from 2011 until 2015 where she co-founded Inkyfada, a magazine launched in 2014 focusing on reporting and investigative journalism.