The five-year OPEN Media Hub sought to strengthen independent media and professional journalism in 17 of the countries bordering the European Union and create a media sharing platform.

The migration crisis, post-truth politics, conflict in Ukraine, international terrorism, the war in Syria, the ongoing crisis in Libya; there has never been a more important time for accurate and balanced news.

Since 2016 the Thomson Foundation, supported by the European Union, has been at the heart of the issues, delivering its biggest ever project, the OPEN Media Hub.

From Morocco to Moldova and from Azerbaijan to Algeria we’re playing a key role in helping local media to reach wider audiences in their own countries and inside the EU.

The project brings together editorial and business skills, and a specialist set of consortium partners, to support new and established media. We are delivering in-country workshops for media managers, active production sessions on critical topics with editorial staff and setting up a journalist exchange scheme all aimed at supporting the creation of high-quality television and video production.

Europe needs to understand more about the real situation of neighbourhood countries.

Uniquely the project will be capitalising on Thomson Foundation’s long media business heritage to encourage EU newsrooms to use content made in countries bordering them. We’ve set up a sharing system that’s delivering high impact coverage from reporters trained by the foundation directly into the newsrooms of some of Europe’s biggest public and private media organisations.

The OPEN Media Hub project has its own dedicated project website with news on the latest activities and workshops as well as access to a broad range of video content: openmediahub.com/ 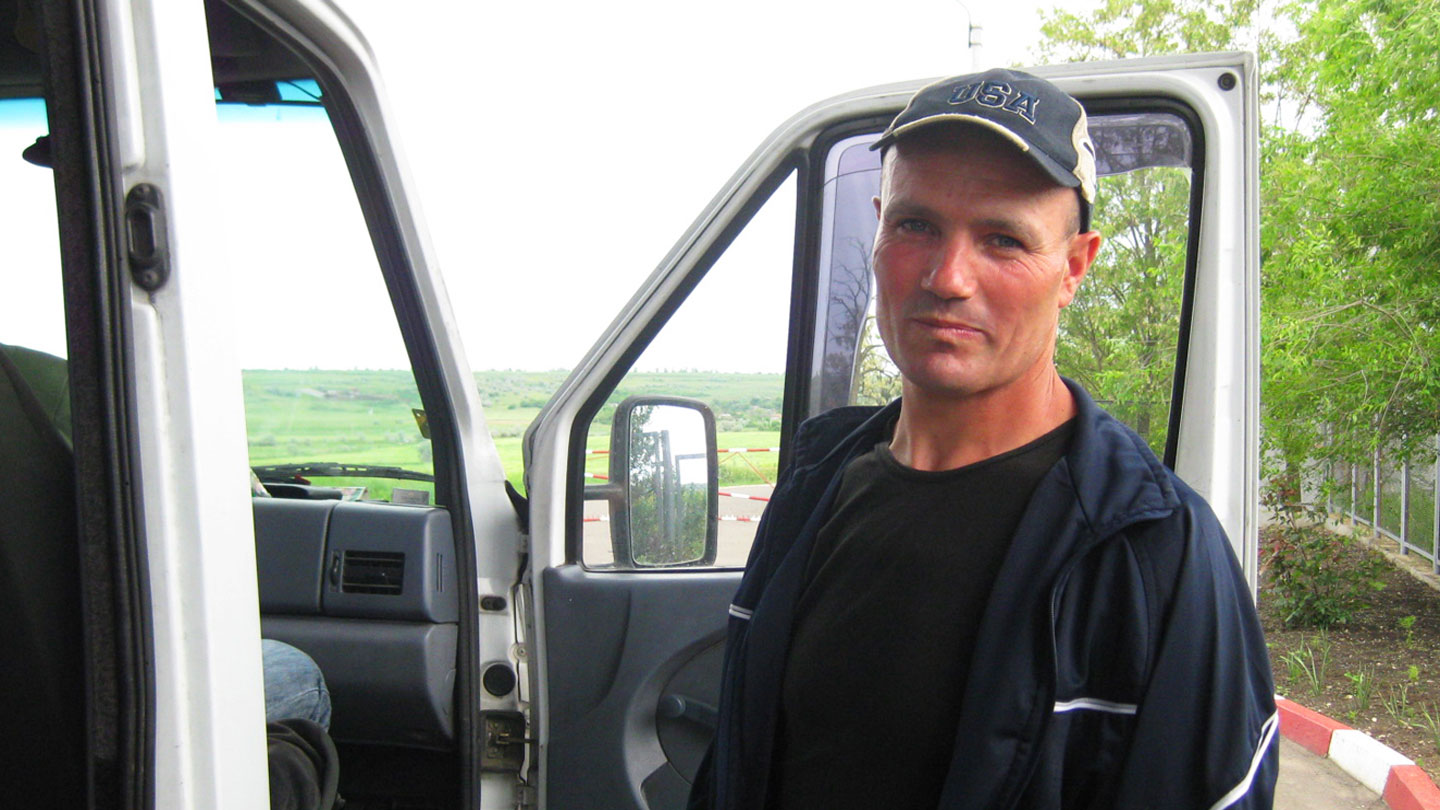 Closer ties for a stronger neighbourhood

Managing in a multimedia world 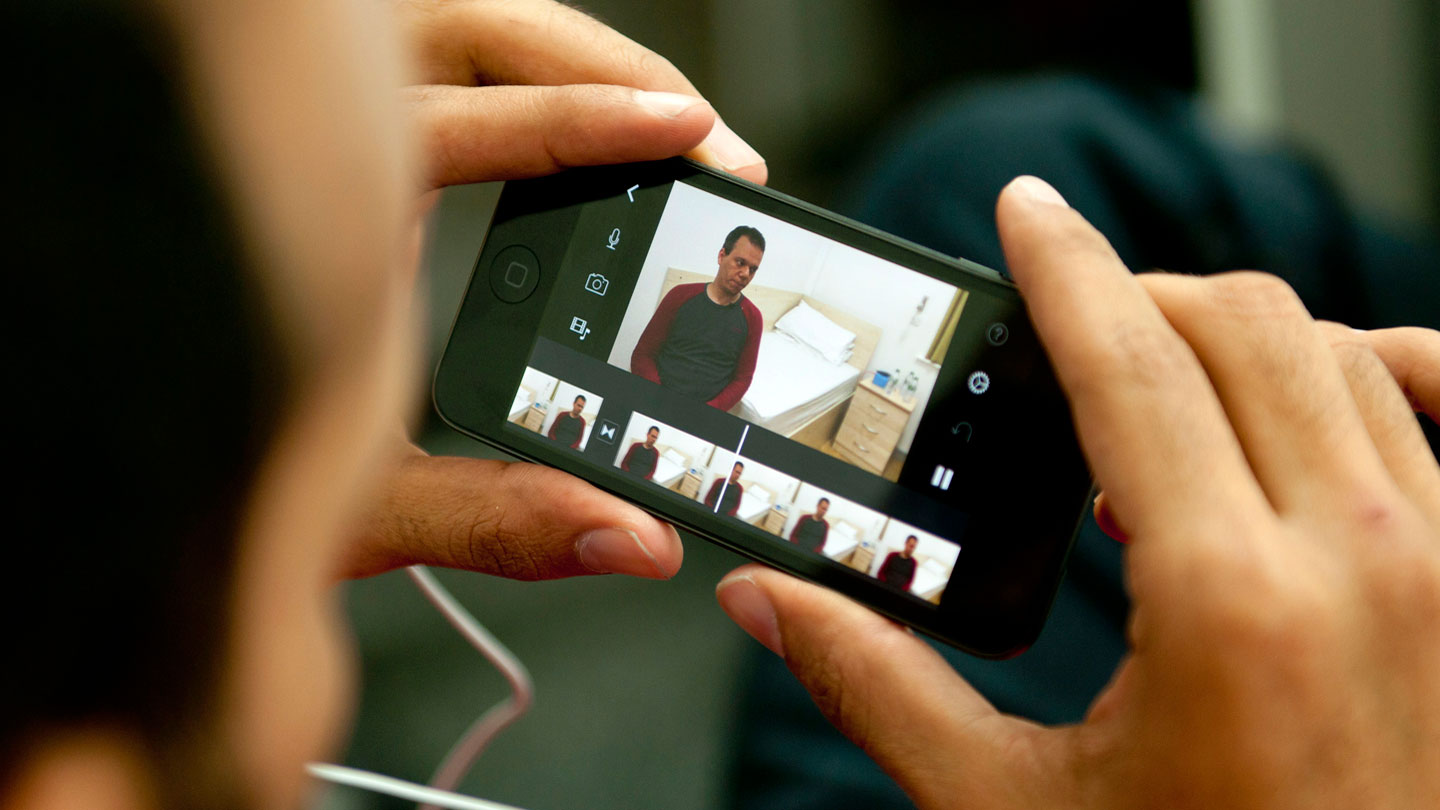 Mobile journalism workshops were held in Tunisia for journalists from Libya