A vote of confidence: Empowering women politicians in Gagauzia

The look of politics in Gagauzia, the small autonomous territory in southern Moldova, is decidedly male. Just two of the 35 members of local parliament are women and only 14 per cent of candidates registered for the 2021 elections were female.

Progress to close Gagauzia’s gender gap in politics has been glacial. One reason for this is down to the largely conservative patriarchal mentality held in the region where debates about women often come into the context of child-bearing and family life:

“In Gaguazia, people still consider the woman to be a homemaker. The woman brings up children and runs the household,” said Iana Kovalenko, chair of the Central Election Commission of Gagauzia, in an interview with NTS TV. “Recently, though, the trend has been changing. Women are more active and show a desire to participate in political life.”

The objective was to build the confidence of newly-elected female parliamentarians to act in public arenas, which included the successful handling of media interviews, dealing with difficult questions and speaking in front of a camera. Alongside them, journalists and editors were trained in gender-sensitive reporting and took part in joint sessions with the parliamentarians so they could better understand the role of the media.

I think all politicians and public officials have to attend press training. It is crucial to understand how media outlets work and how to respond wisely to journalists’ questions. 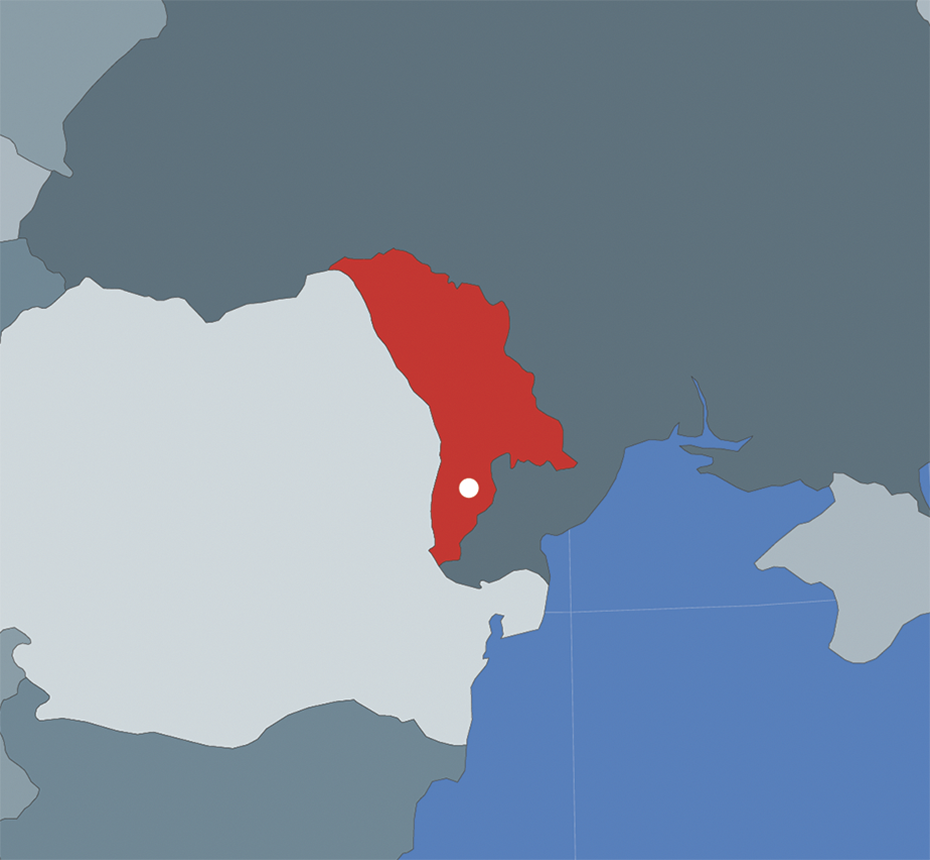 Gagauzia is an autonomous territorial unit within the Republic of Moldova. Its population of circa 134,000 is majority Russian-speaking.

During the training, Vasile Botnaru, a communications and media trainer involved in the project, suggested female politicians mostly worked on an assumption about the media landscape and the habits of journalists:

“I’ll give you an example: they don’t think reporters have the right to call them on their mobile phone because it’s a private property,” he said. “It is difficult to deal with this kind of thinking and to expect them to be more open to the media.”

Towards the end of the training, however, there had been a significant shift in attitude: “A participant told me: ‘I thought that you (reporters) are some kind of vampires, but actually we have a lot in common: we both work in the public interest.’ I think that this observation reflects the impact the project had.”

For most of the women, this was their first experience of media training.

“I think all politicians and public officials have to attend press training,” said Svetlana Gheorghieva, a member of Comrat City Council. “It is crucial to understand how media outlets work and how to respond wisely to journalists’ questions. My skills and self-confidence in external communication and in dealing with the media have increased a lot as result of the training.”

“We openly talked about journalists’ expectations in communication with officials,” chimed Piotr Garciu, editor of the online news portal, laf.md. “The politicians also explained why they are sometimes reluctant to accept media interview requests. I found the discussions very useful.”

Irina Vlah, Governor of Gagauzia, has been in office since 2015 and is the first woman to hold this position. Just two of the 35 members of local parliament, however, are women. 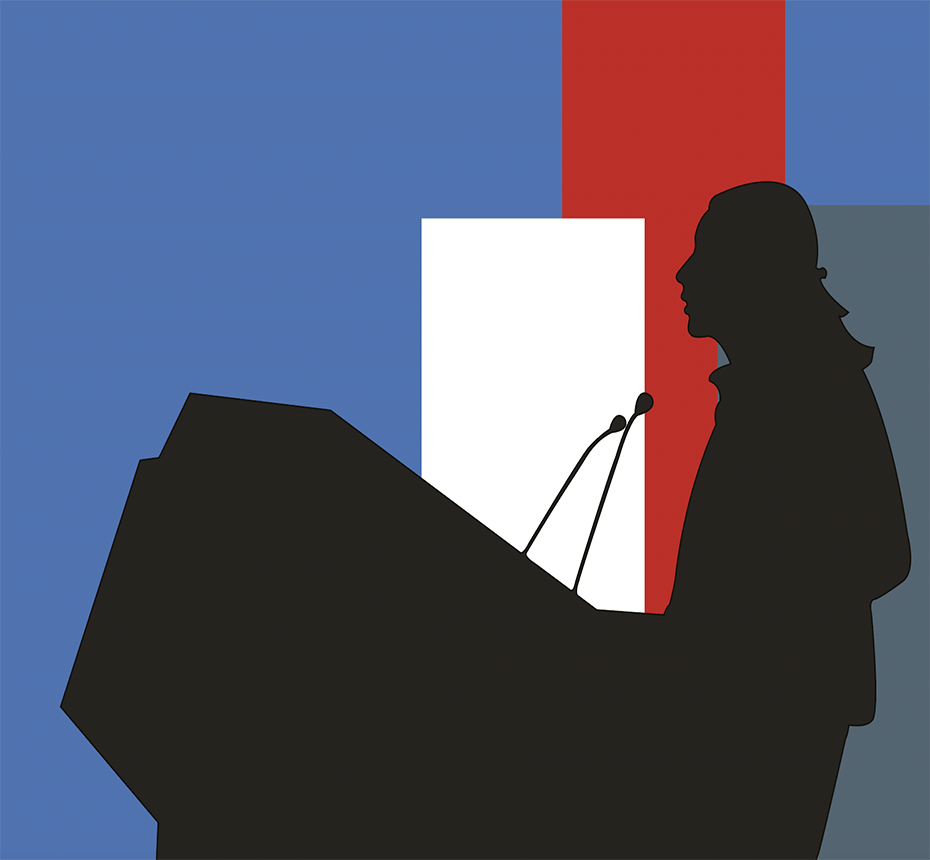 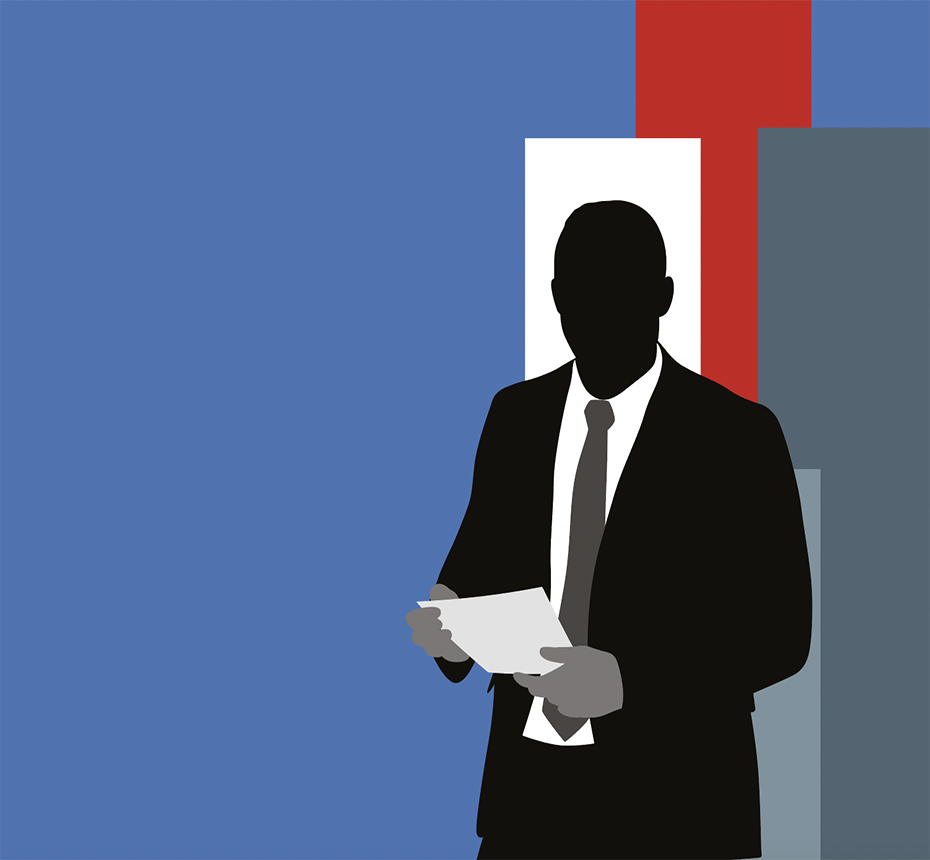 In November 2020, Maia Sandu won a presidential election in Moldova, becoming the country’s first female leader. In Gagauzia, she received just 5.41% of the vote against the Russian-backed incumbent, Igor Dodon.

A handbook compiling best practices and tips on communication with media for female politicians is available to download, in both English and Russian. It has been produced following the workshop, “Media training for female politicians”, organised by Thomson Media in Comrat (Republic of Moldova) on 13-15 December 2021. 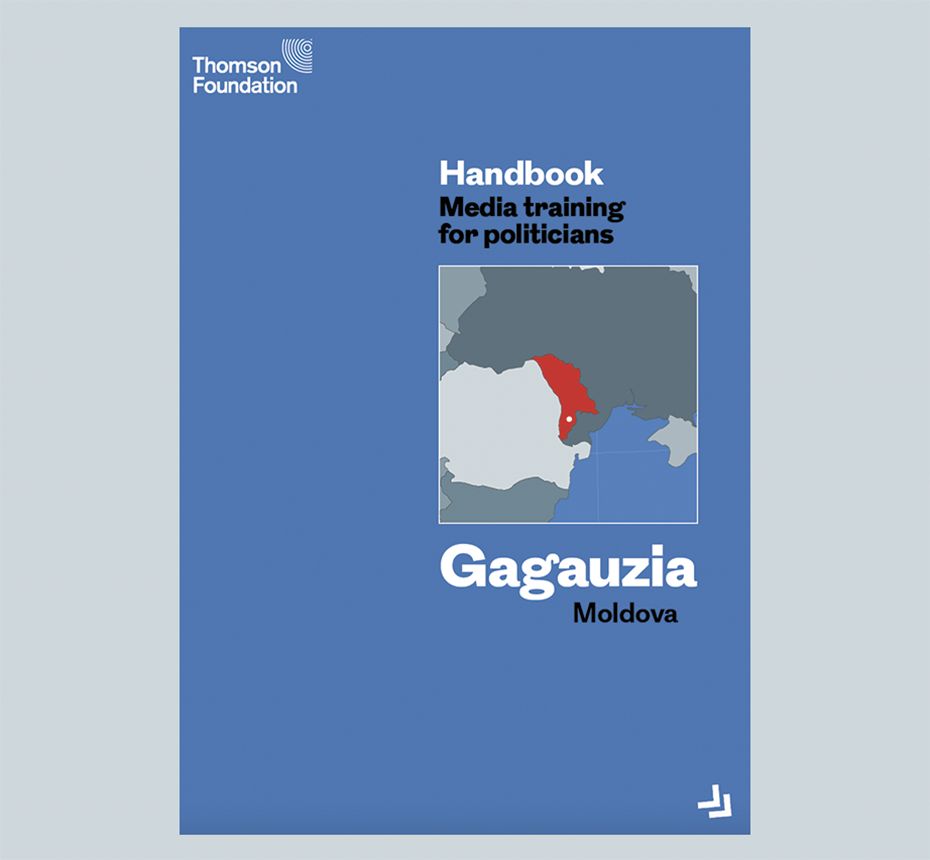 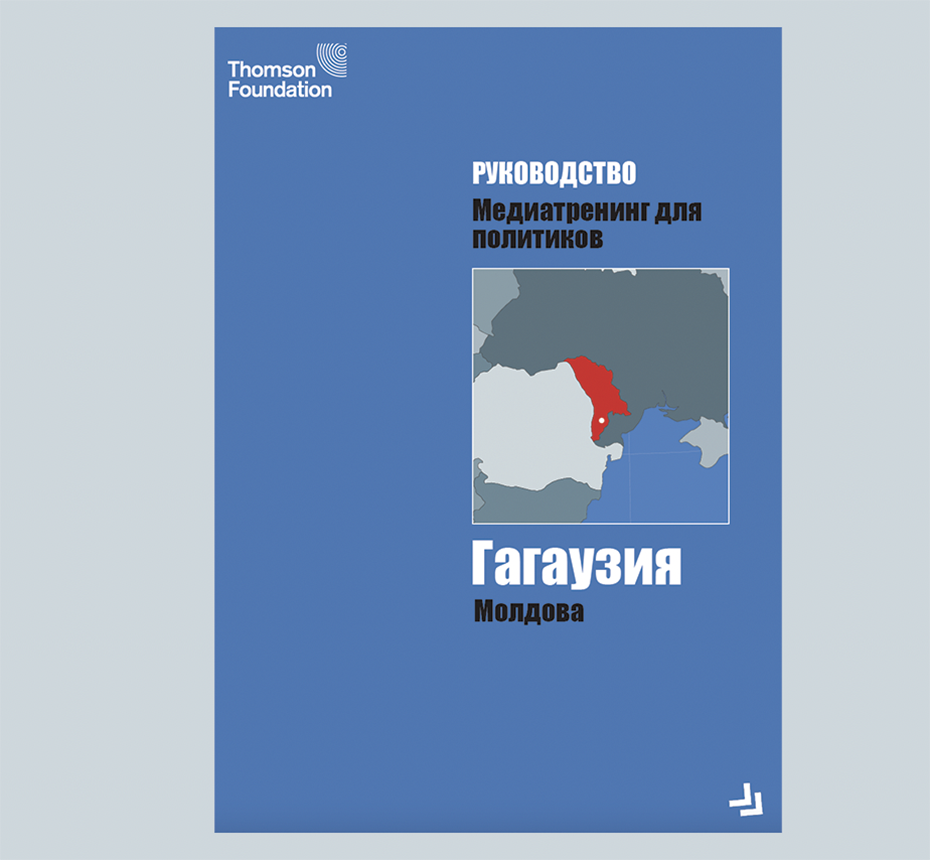 The Thomson Media project, ‘Whose news? Supporting gender-sensitive coverage in local media of Moldova,’ was funded by the German Federal Foreign Office.