Chances are, most things that currently surround you have been produced following the principles of the linear economy. From the clothes that you wear to the phone you carry and the packaging of your groceries – all of these were likely produced with just one life cycle in mind, from the moment that you bought them to the moment of their disposal.

Granted, reusable products are becoming more accessible and models for refurbishing, recycling, and reusing certain products are popular. However, the growth paradigm still abounds and is sustained by ongoing mass production and consumption on a global scale.

Prices are kept low for both manufacturers and consumers due to the high production volumes as well as the factoring out of negative externalities, including the enormous environmental impact of waste, pollution, and carbon emissions that are baked into the system.

“Our current legal frameworks were developed to ensure that manufacturers internalise profits and externalise the cost of risks during the use of objects to the buyer, and end-of-life costs to society, namely the taxpayer”, explains Sören Bauer, head of the Vienna-based NGO REVOLVE Circular.

“Such a system can function as long as we do not overstretch the extraction of resources and do not manufacture objects made of synthetic materials, which are – quantitatively and qualitatively – outside nature’s absorption capacity. But that is exactly what we have been doing for decades.”

A webinar to help journalists and other media professionals understand the circular economy. Recorded on 13th October 2021.

The circular economy aims to keep resources in play for as long as possible by focusing on higher resource efficiency. It’s been heralded as holding “the promise for systemic transformation of our society” and the way to ease climate change, resource depletion and waste.

The European Commission has incorporated a circular economy action plan as one of the main building blocks of the European Green Deal. Many national governments – including China, Nigeria, and Ecuador – are developing their own strategies and roadmaps.

For journalists across several beats and in particular in relation to sustainability, the circular economy is likely something they have had to wrap their heads around.

Explainers on the overall concept are plentiful (and risk taking you down a rabbit hole), yet editors in particular prefer specific examples of the circular – or not so circular – economy in action.

Having covered the blue economy and marine environment extensively, Wanjohi Kabukuru, editor-in-chief at the Indian Ocean Observatory and an environmental reporter based in Kenya, sees a role for the media in storytelling and bringing the intellectually ambitious concept to life:

“The circular economy has too few successes, and it is too shy on its narratives of triumph – the critical elements that secure front pages and build narratives. For the blue economy movement, the case of Rodrigues in the Mauritian Archipelago, where well-structured community initiatives turned the devastated flora and fauna of the small island into a biodiversity hotspot, tells such a powerful story.”

The circular economy has too few successes, and it is too shy on its narratives of triumph – the critical elements that secure front pages and build narratives.

Others contend that companies and non-profit organisations may well be piggybacking off the concept of a circular economy for profit or political gain. “Effectively covering the circular economy means connecting the dots of closed loops rather than repeating marketing lies,” says investigative journalist, Benedict Wermter.

Benedict has spent several years researching the recycling efforts of the packaging industry and has uncovered the lobbying power of Green Dot companies in Europe among other stories. His journalistic approach to the circular economy story has been to hold large companies and brands accountable to their marketing claims. “Covering circular economy means uncovering greenwash. As a journalist, I hold those responsible who suggest to move towards closed loops.”

But it isn’t just the industry juggernauts from the Global North that should feature in the discourse on circularity.

This beat is a very interesting one to cover. But it also includes pitfalls, as people with different agendas are using the same discourse as the true change-makers.

Sarah Vandoorne, a Belgian investigative journalist, has focused on the textile industry since the collapse of the Rana Plaza factory building in Dhaka, Bangladesh. In her reporting, she has combined an investigative approach into the labour rights of garment workers as well as environmental pollution from textile dyeing with a more solutions-based lens, highlighting good practices and questioning dominant narratives.

Covering aspects of both the linear and the circular economy in the textile industry have led her to contemplate on her role as a journalist in a world with resource scarcity: “I became a journalist out of idealism. In this light, this beat is a very interesting one to cover. But it also includes pitfalls, as people with different agendas (industry related or not) are using the same discourse as the true change-makers. So how do I tell the difference? And how do I remain unbiased? While at the same time realising, as an idealist, of course I’m biased. The thing is: my only bias is saving our environment (trying to, at least) and challenging structural inequality.” 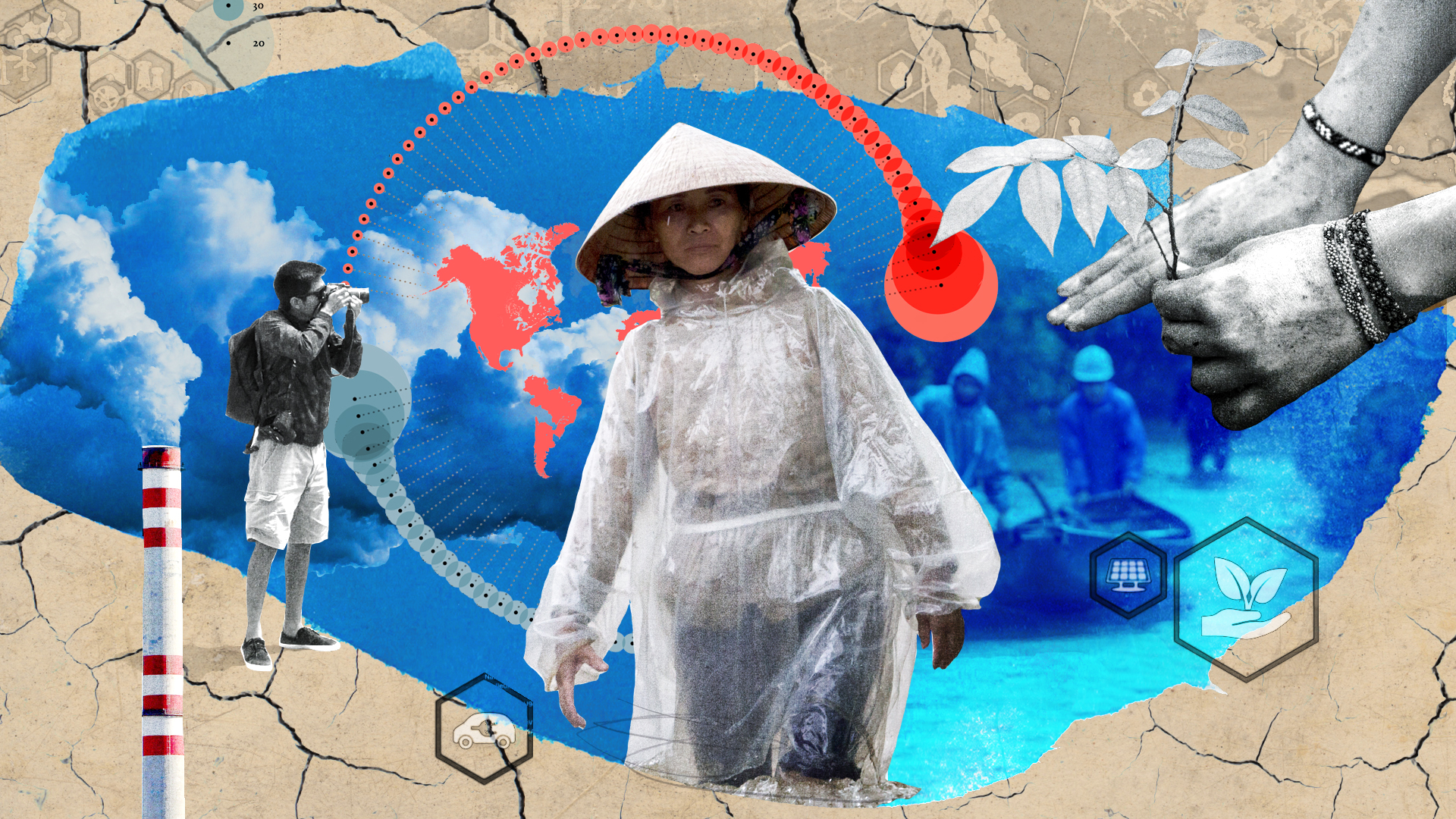 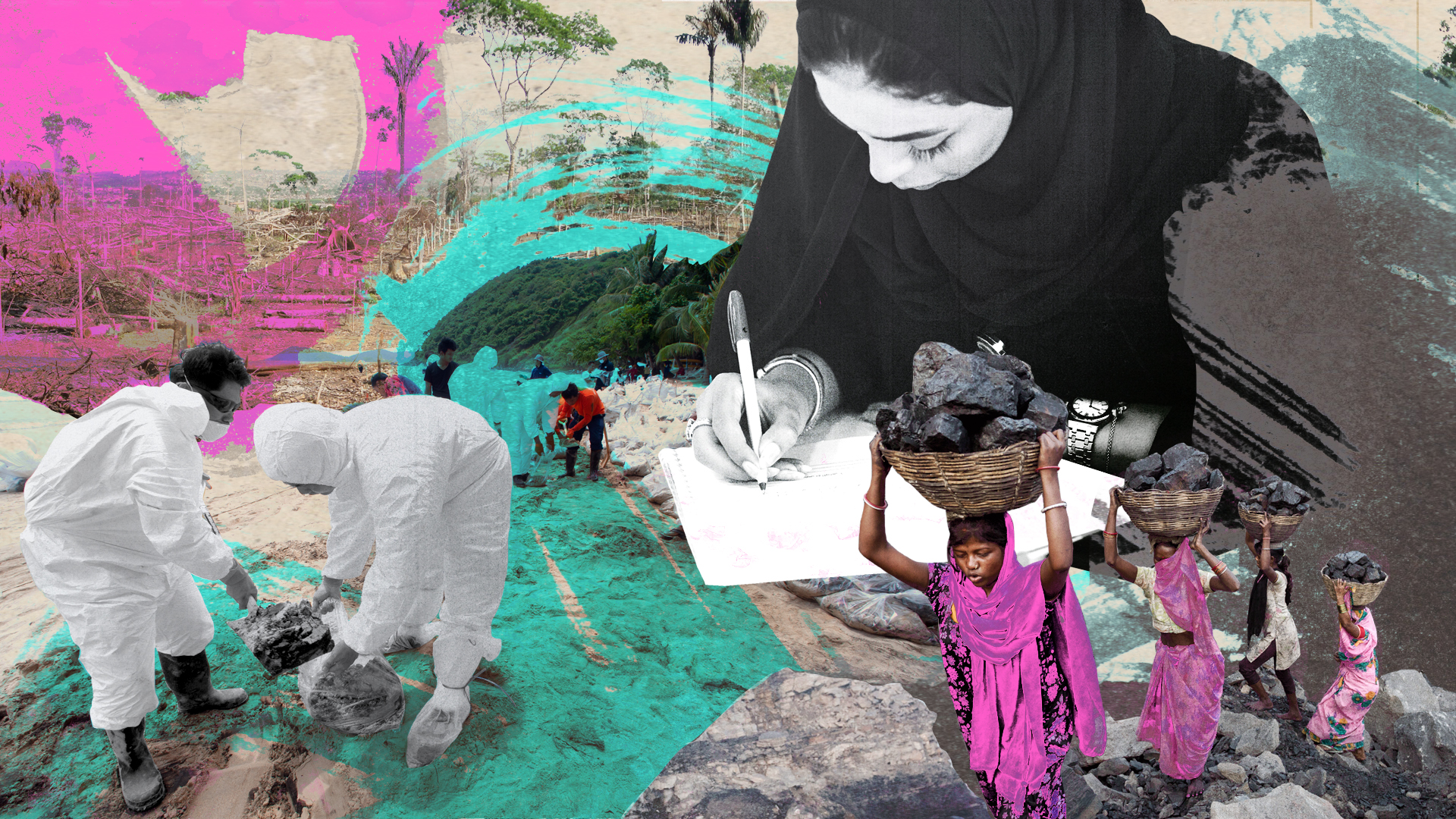 Cover environmental stories and address climate change in a way that engages audiences. 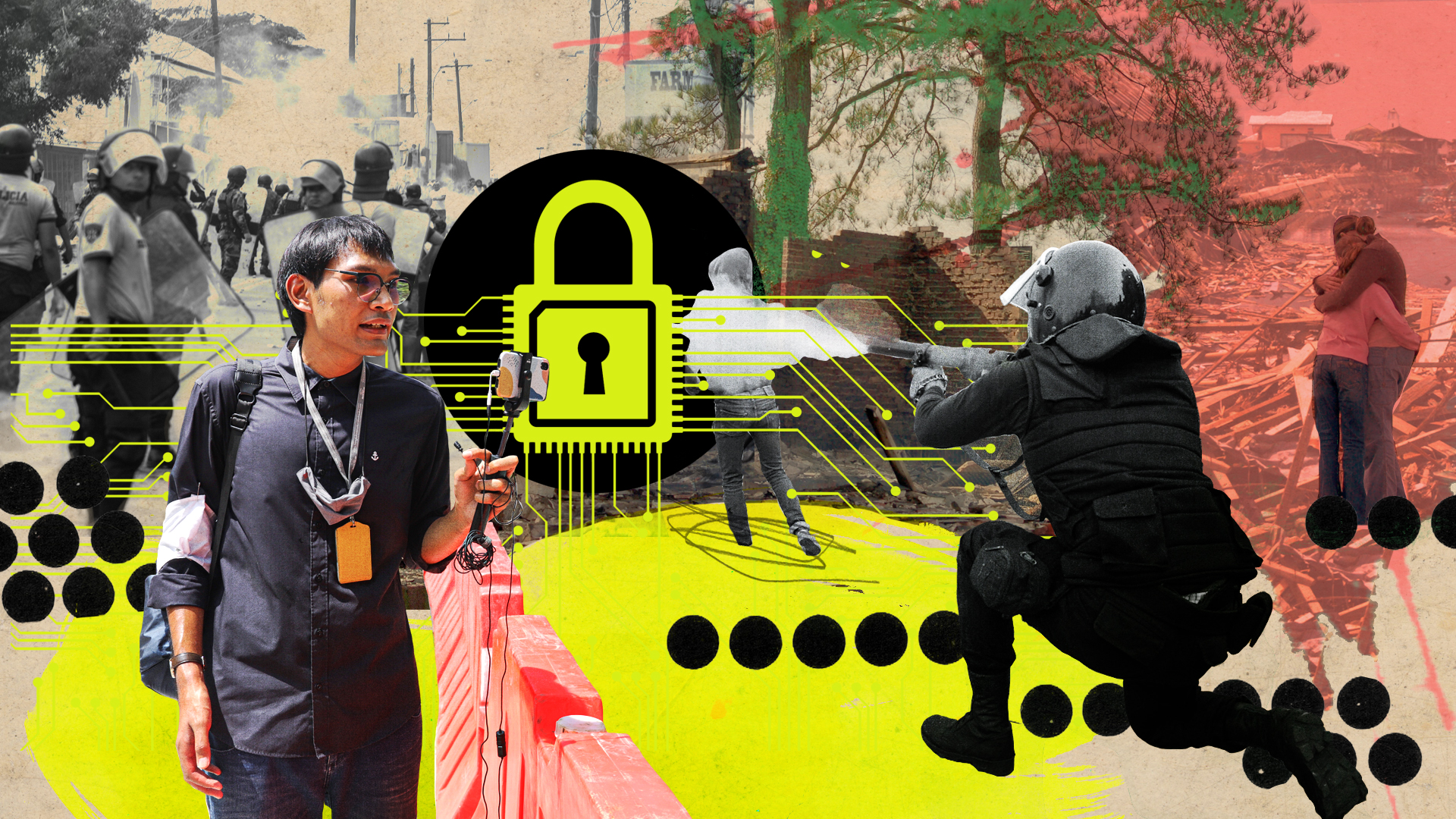 Learn how to stay safe online and when facing physical threats and intimidation. 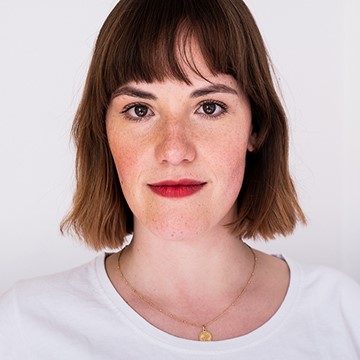 Florence is project manager for Thomson Media and has a background in project management and international philanthropy, with a focus on cross-border journalism and global migration.