The discovery of a fisherwoman who sleeps rough on Beirut’s seafront provided a storytelling opportunity for two of a group of photojournalism trainees.

Angham Alsarhi from Yemen and Nabiha Hajaig from Lebanon collaborated on the pictures as part of their training on a photojournalism course being held in Beirut for photojournalists from Yemen, Syria and Lebanon, in partnership with British Council, Beirut and the photography centre Dar Al Mussawir.

Angham found the fisherwoman, and produced pictures of her working during the day, and then Nabiha asked if she could tell the story her way and went back at 6am to find her still sleeping. 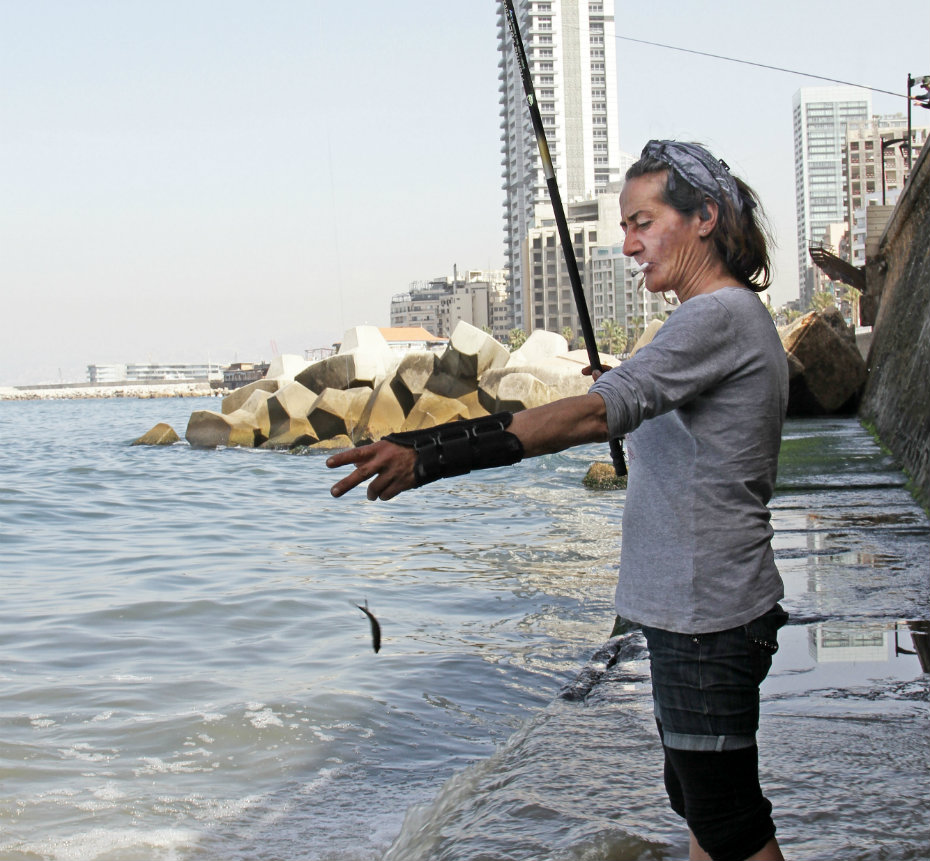 The 15-strong group is being encouraged to build portfolios of photos which tell stories about their countries, and their culture.

"I felt the attitude and enthusiasm of both women was exceptional," says trainer Glenn Edwards. "Their team work and friendship evolved during the week."

They just didn't give in

"There was also a sense of determination that when a story didn’t happen, for whatever reason, they didn’t just give in but were always looking for something else worthy to photograph."

The photojournalism workshops are supported and funded by the British Council. The next workshop will be in June. 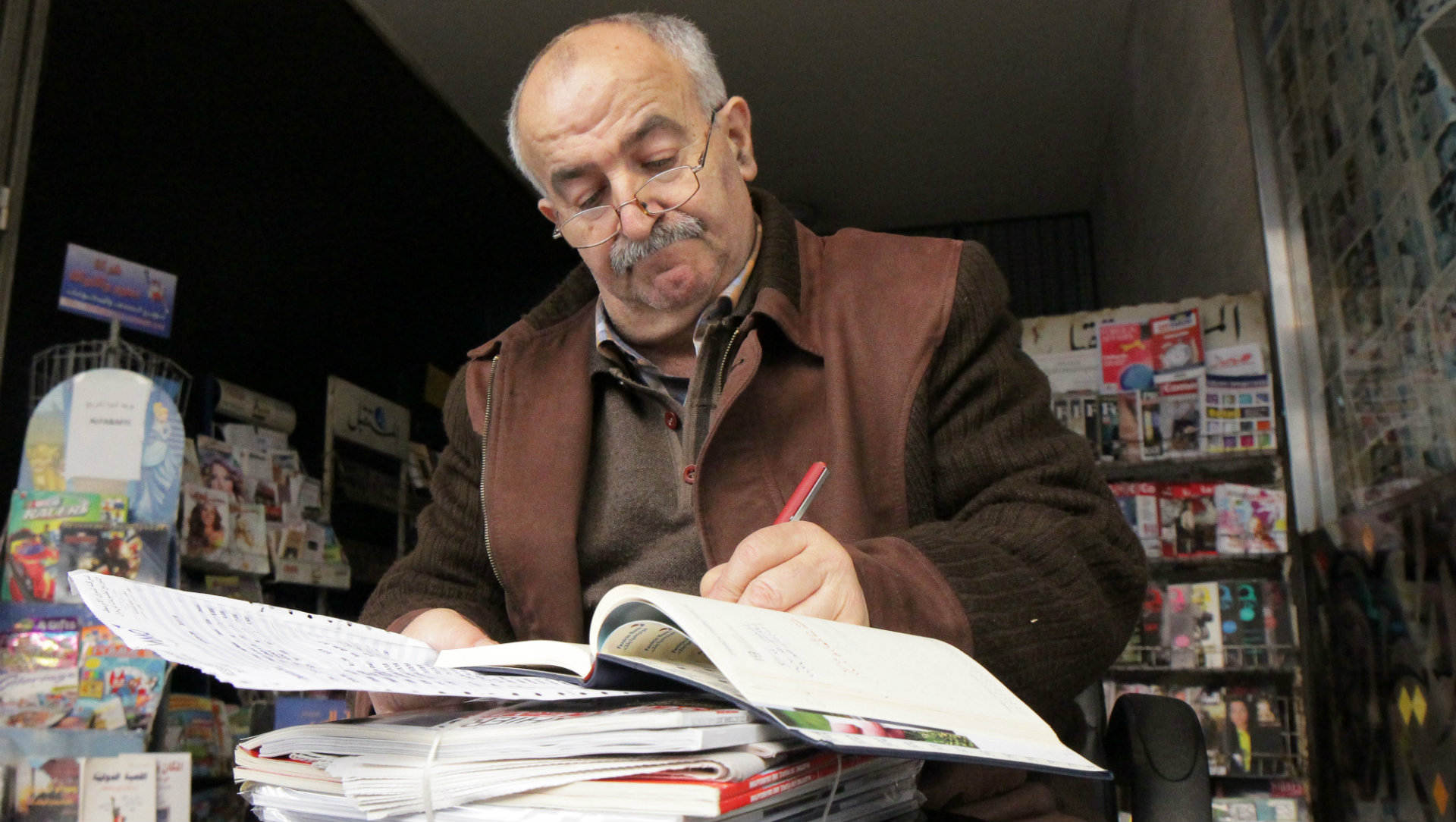 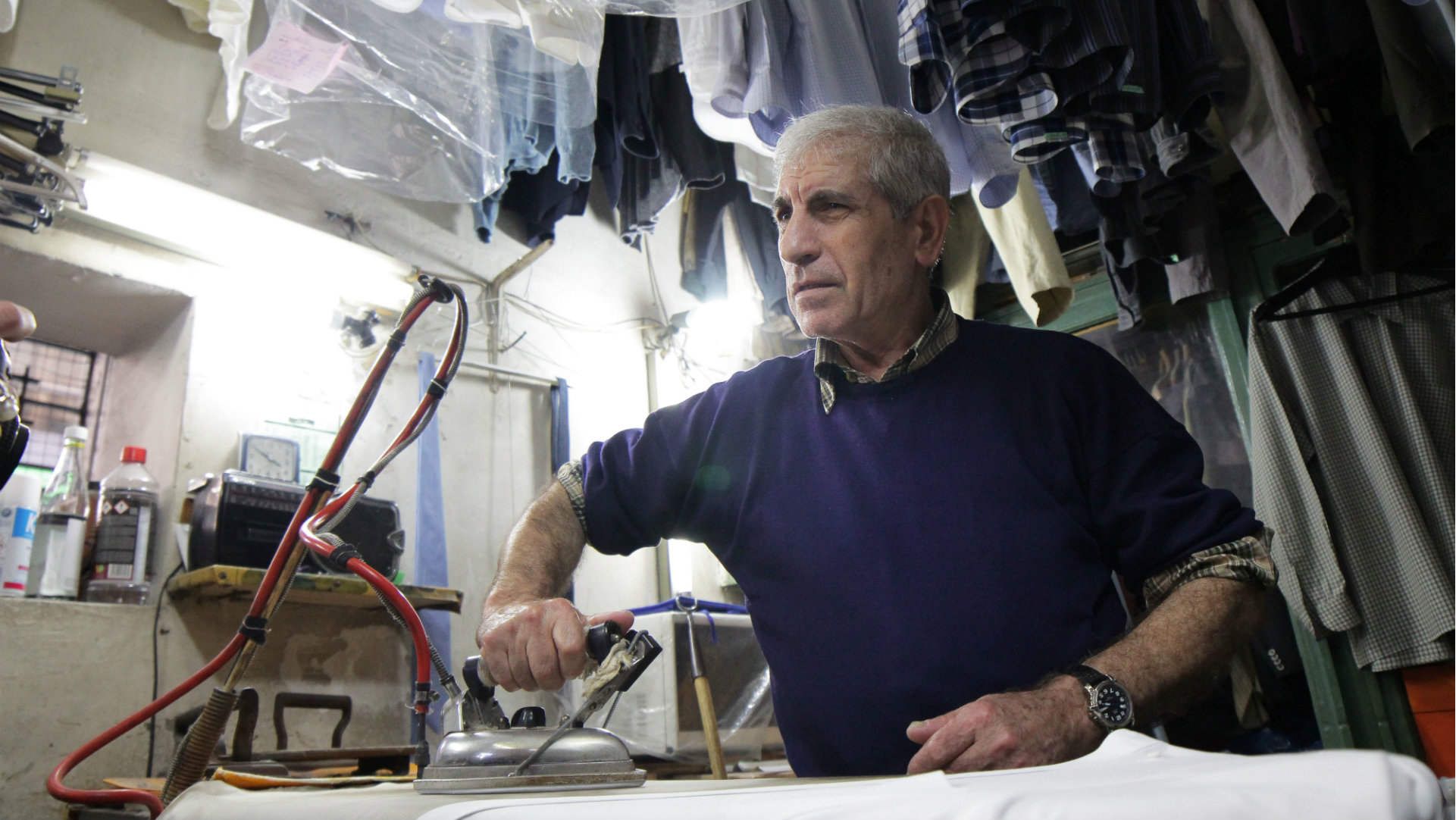 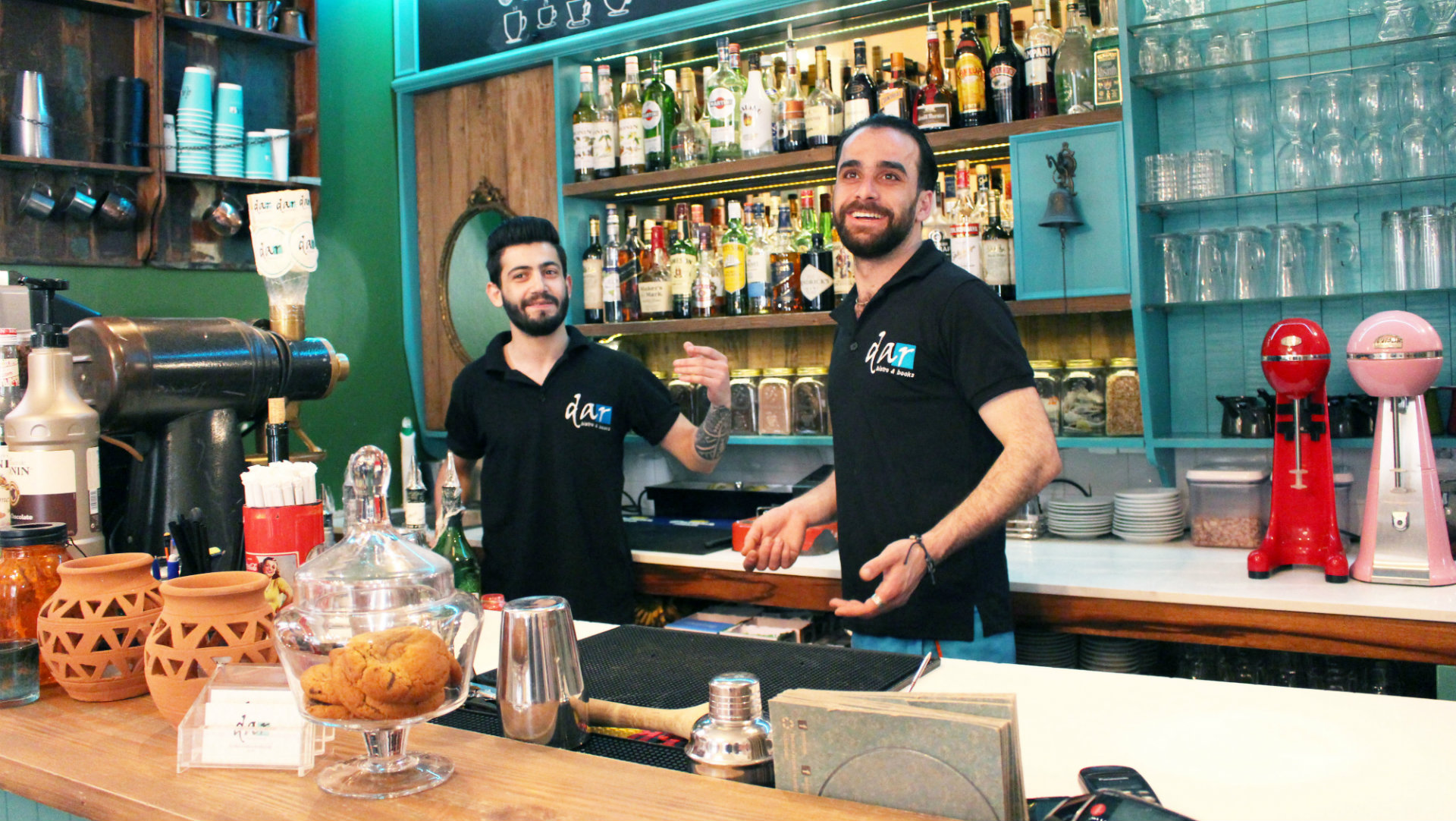 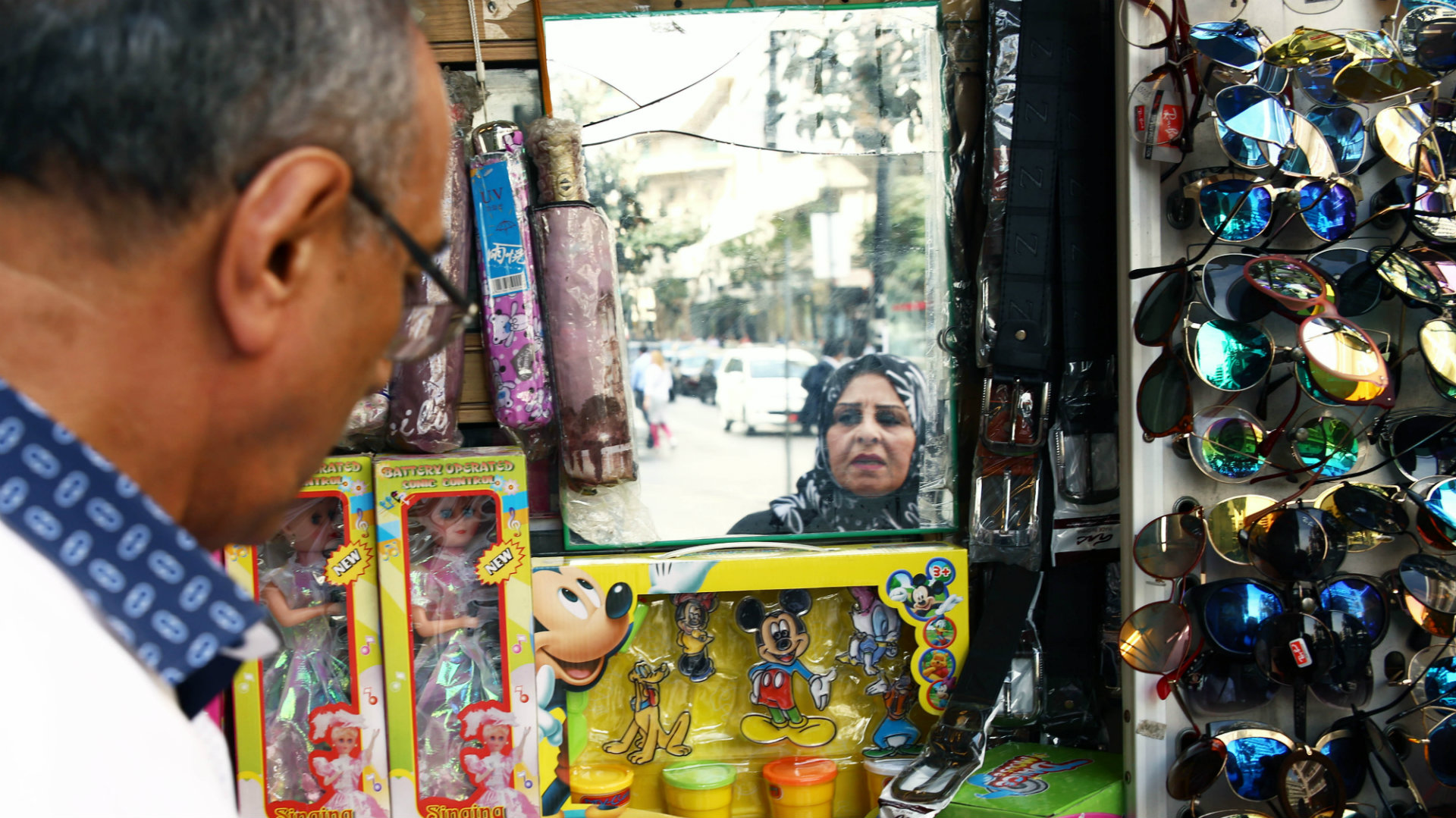 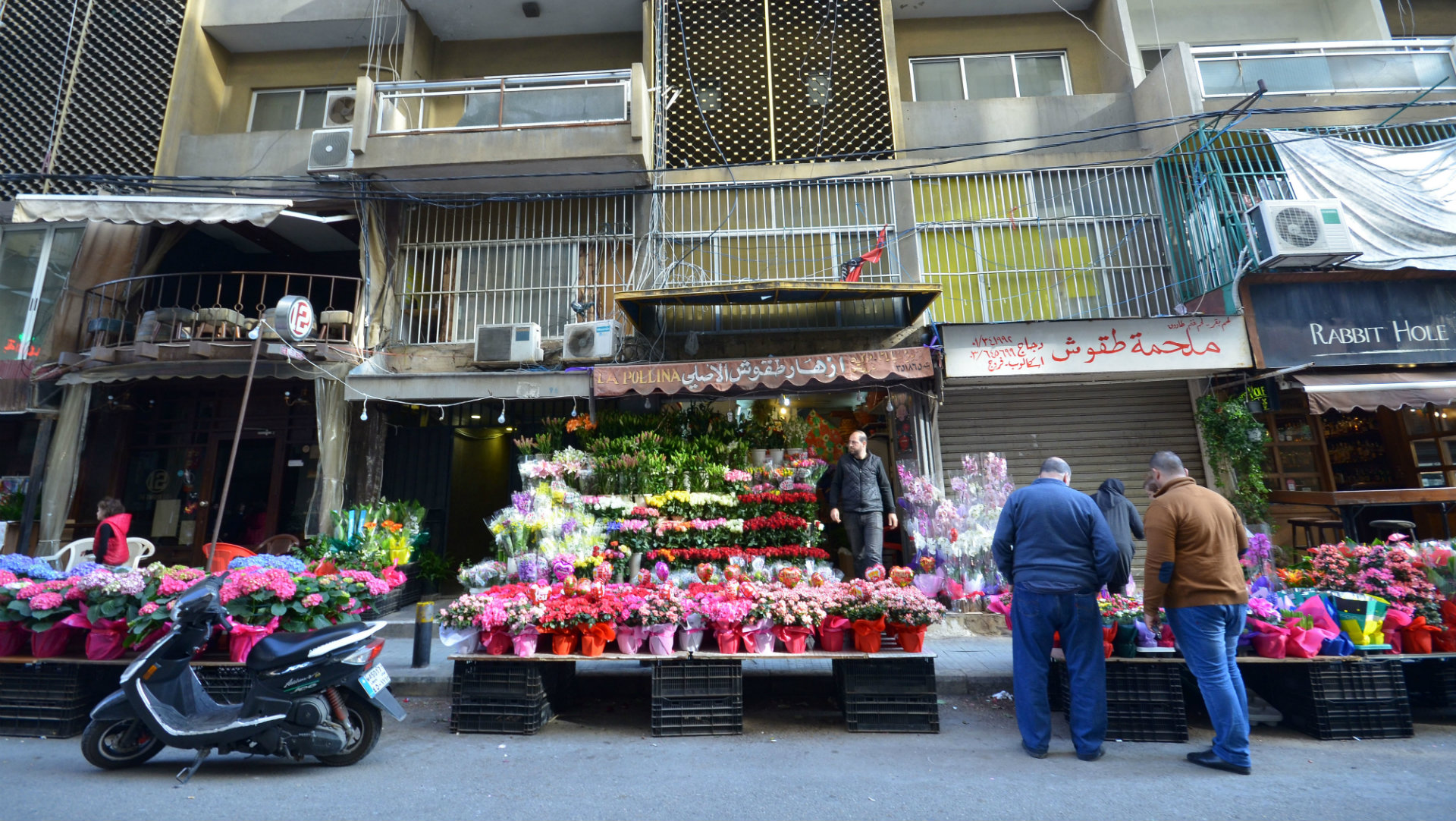 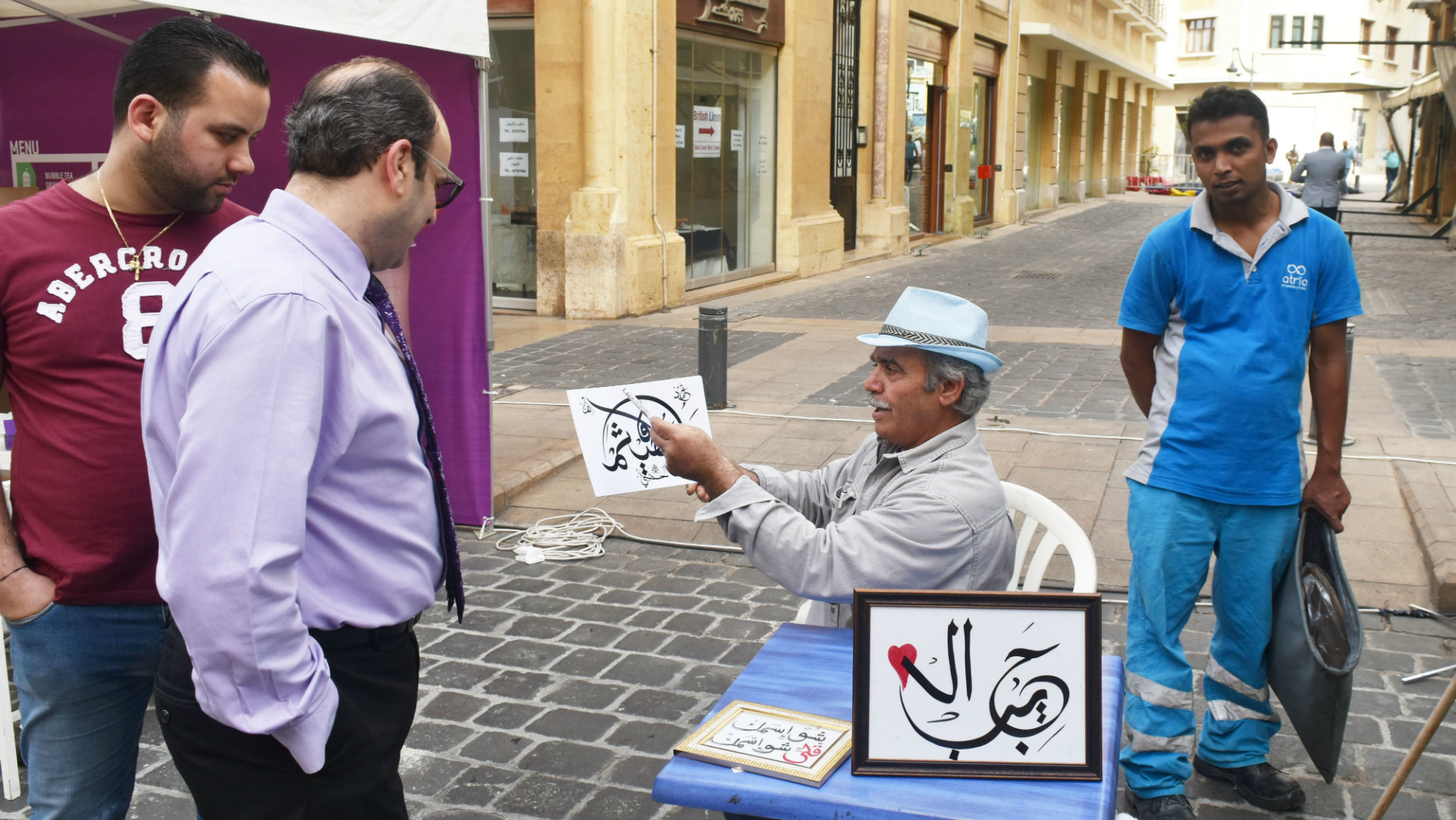 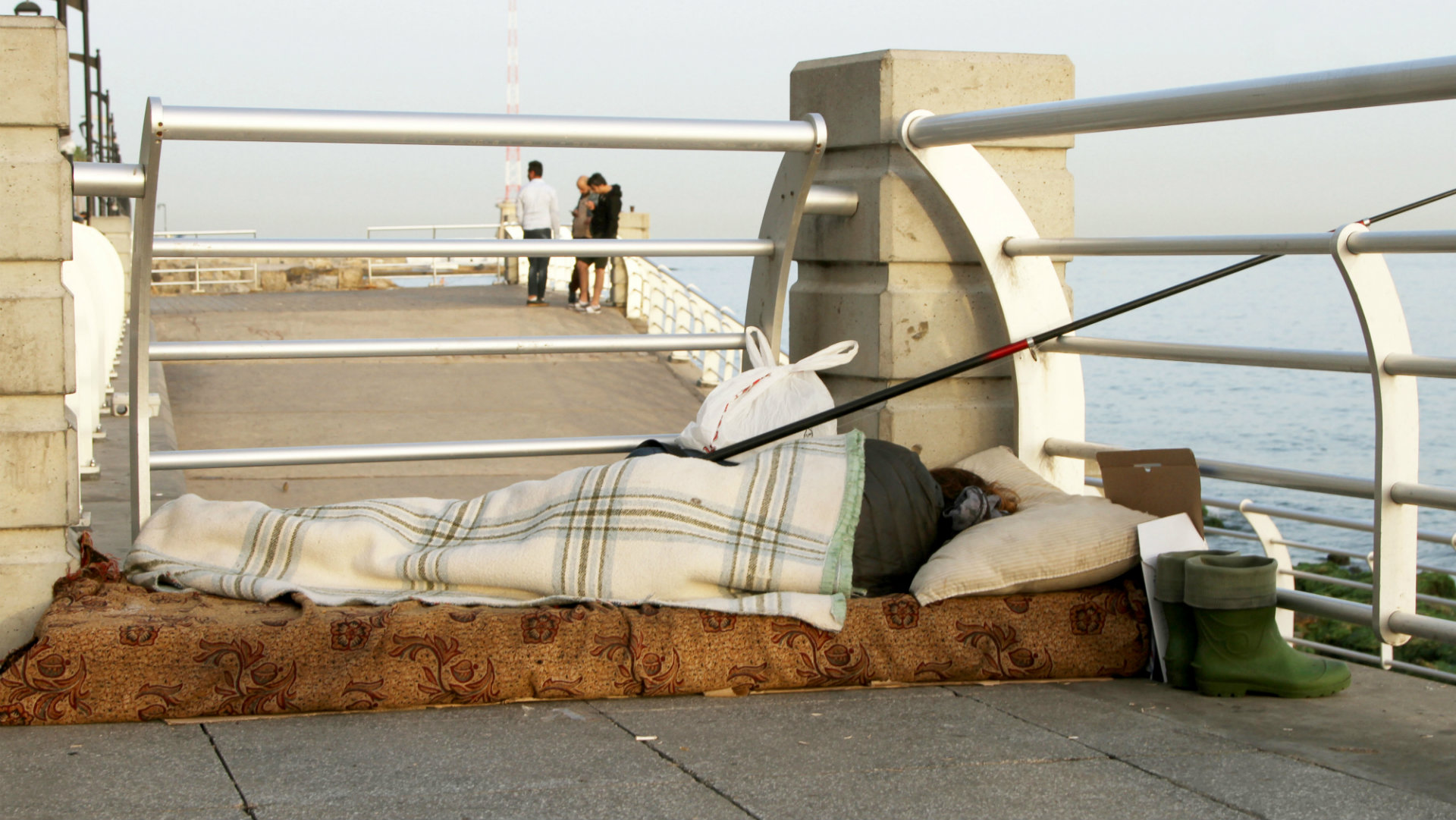 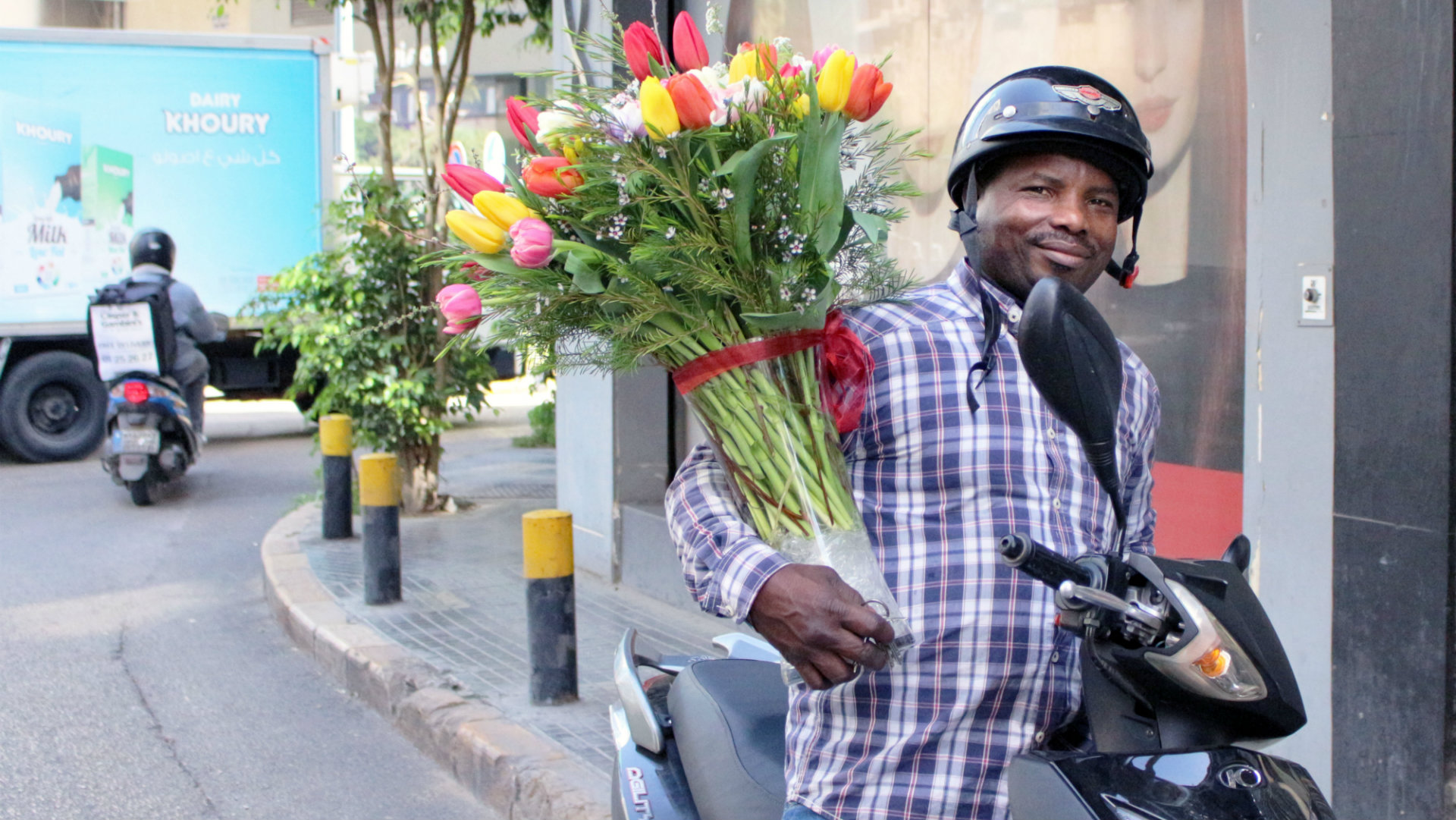 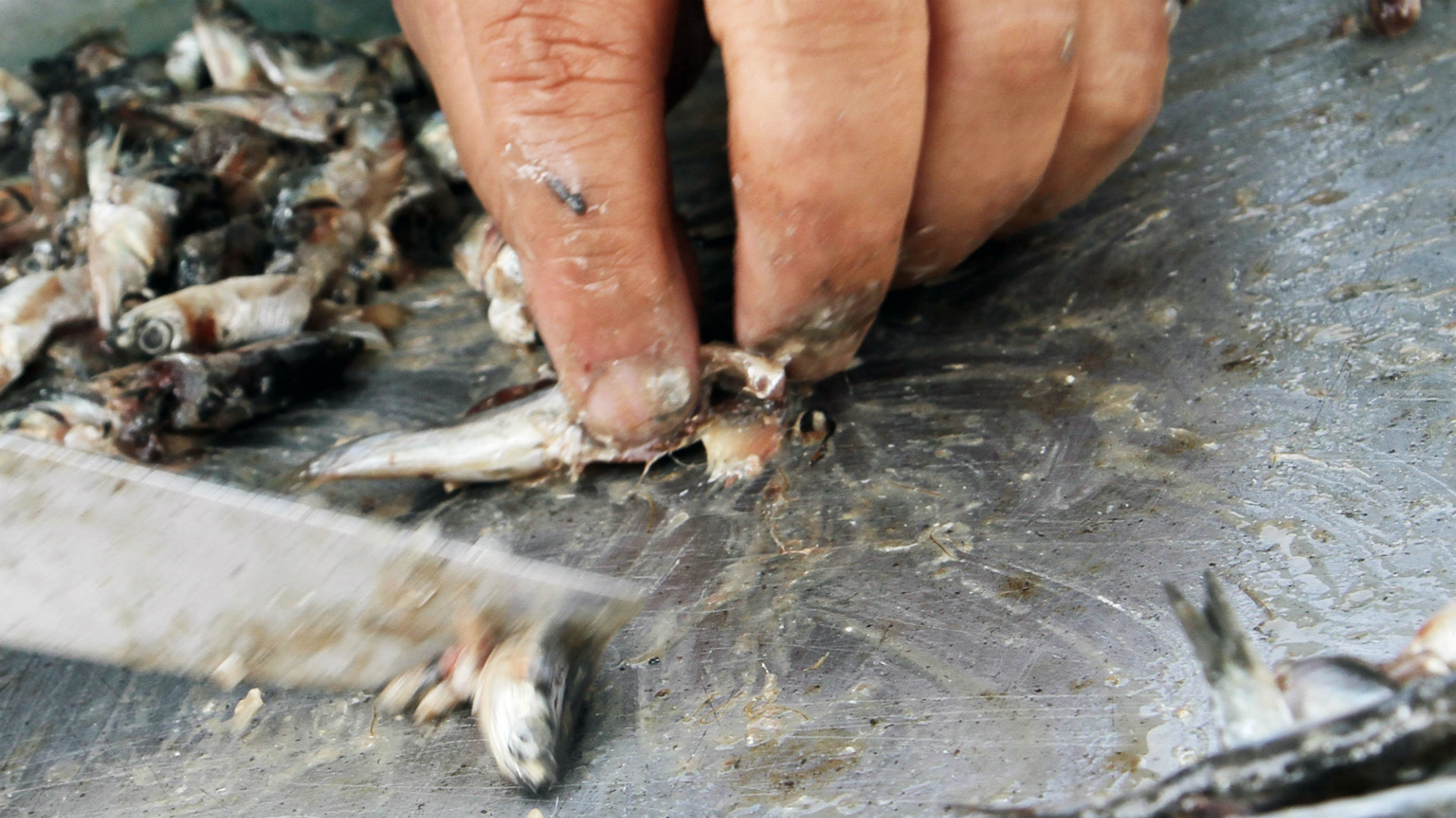 About: Helen is an experienced trainer, consultant and project manager with a background in programme making and management. She is the Director of Thomson Foundation’s Sudan programme.