One of the biggest farming frauds in Sri Lanka’s history has been exposed by the winner of a Thomson Foundation award for investigative reporting.

Upendra Herath of Hiru TV uncovered corrupt deals involving land worth around £2.5 million. The scam involved government officials and was mastermind by an expatriate Sri Lankan businessman who used a fake identity to hide from police.

“It’s only when we caught him on hidden cameras that officials knew who he was,” said Upendra. “Once we aired our story, police surrounded his place and got him arrested.”

Once we aired our story, police surrounded his place and got him arrested.

Two journalists from Bangladesh also won South Asia Inquirer Awards for exposing corruption. Amin Al Rasheed of ABC Radio in Bangladesh investigated misuse of public funds in housing projects built by the international community after Cycle Ayla. Amin’s radio broadcasts exposed how poor people living in coastal communities had been affected by the scam. “After my reporting, the government undertook a new project to reconstruct the houses and the project is ongoing now.” 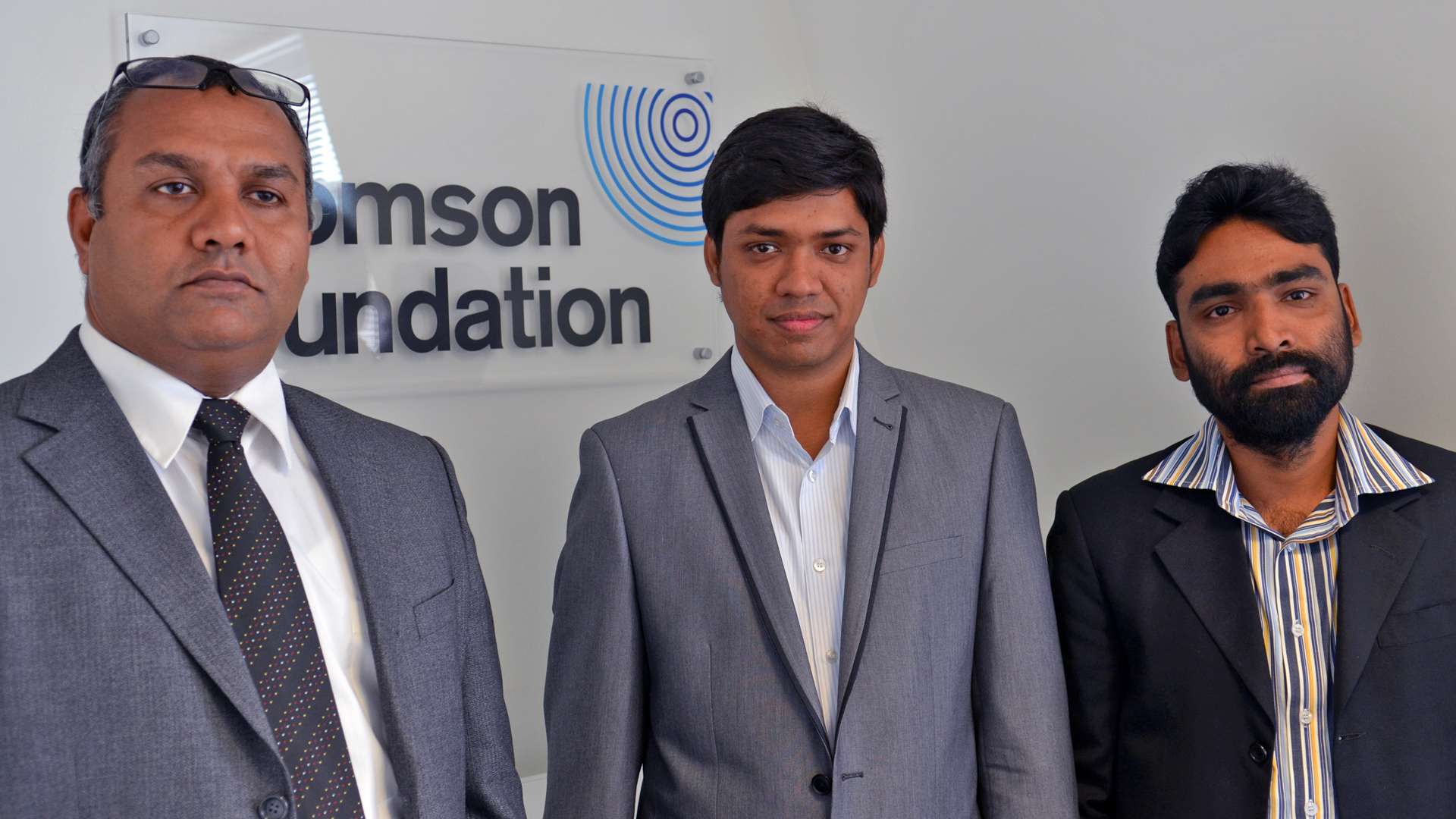 The three award winners spent a week in London with the Thomson Foundation. They visited the London headquarters of Google to learn how the latest internet search tools can help investigative reporting. The journalists also met MPs, editors and leaders of the British Asian community.

The South Asia Inquirer Awards are part of a programme to support South Asian journalists in exposing corruption. To find out more, visit the Competitions section or contact Thomson Foundation's director of development, David Quin. 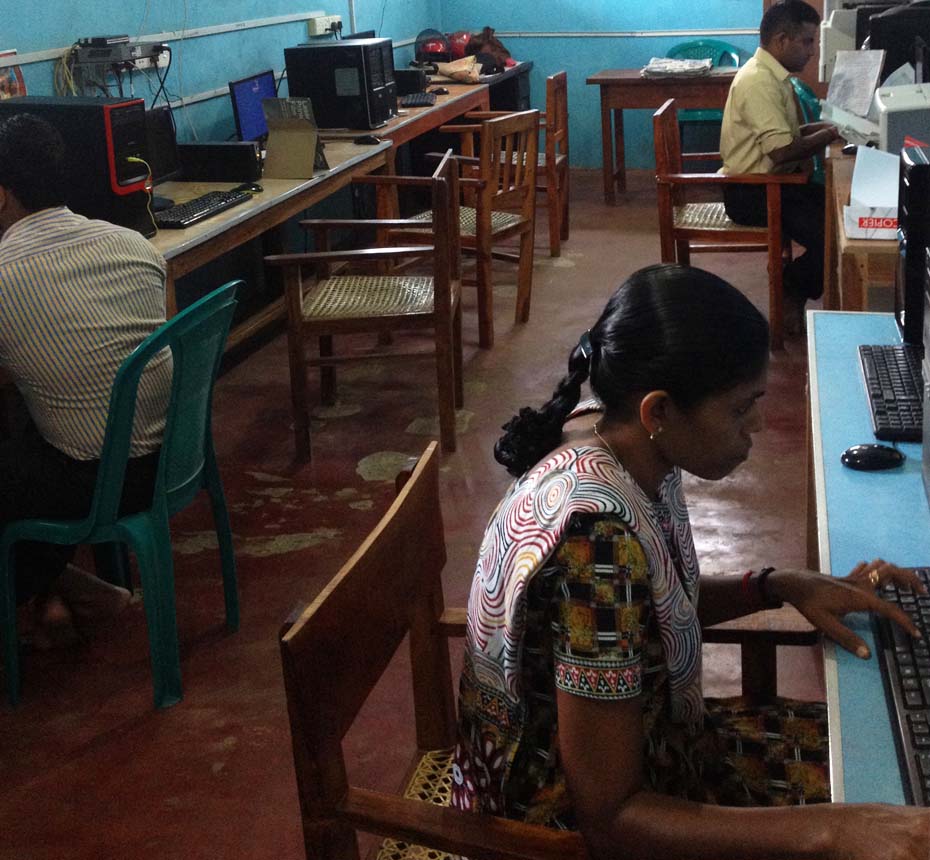