The corner of London that has become home to Wikileaks founder Julian Assange, the shame attached to drying your underwear in public in India and the lessons for South African commuters from the London experience: three of the varied topics tackled by journalists attending the foundation’s summer course in 2018.

The journalists were challenged to produce a long-form story reflecting some of the new skills and knowledge they had gained during the month-long digital and multimedia course.

Innovation and imagination are at the heart of the annual course aimed at journalists with some experience who need to update and advance their skills and journalism.

Mobile journalism, investigative reporting, storytelling and audience engagement form the foundations of the course and in 2018 it included expanded sections on data journalism, data visualisation and verification techniques with a separate workshop on podcasting introduced for the first time.

One day of class is a whole library of knowledge.

The course enables journalists working in fast paced newsrooms time to reinforce their existing skills and learn the latest techniques vital to survive in the constantly changing media environment.

Leading experts such as mobile journalism trainer Glen Mulcahy and award winning investigative journalist Ewen MacAskill are part of the training team and Ewen mentored the journalists on their final projects.

“One day of class is a whole library of knowledge," says Monique Mortlock, a journalist at Eye Witness News in Cape Town, South Africa. "You cannot miss a second."

Monique secured her place on the course like many of the other participants by winning a competition in her home country.

In 2018 journalists on the course also came from Ecuador, India, Kuwait, Oman, Sudan and Syria.

As well as completing the final project, the journalists visited national media organisations. The course was followed by a week's placement with a London-based news organisation including the Guardian, ITN (ITV News and Channel 4 News), Good Morning Britain and the UK bureau of Sky News Arabia.

The course was able to take place thanks to funding from Vodacom (South Africa), The Geoffrey Rich Scholarship, the Kuwait News Agency, the Government of Oman and the Thomson Foundation "Journalism Now" e-learning programme. 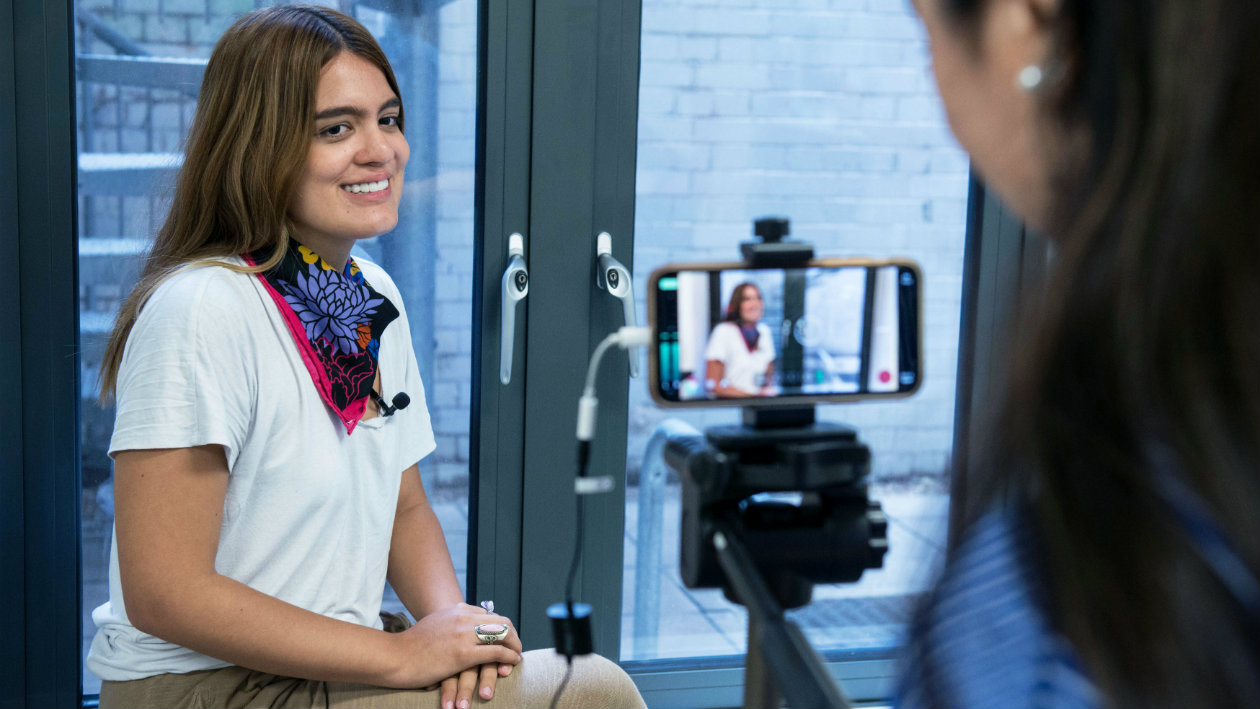 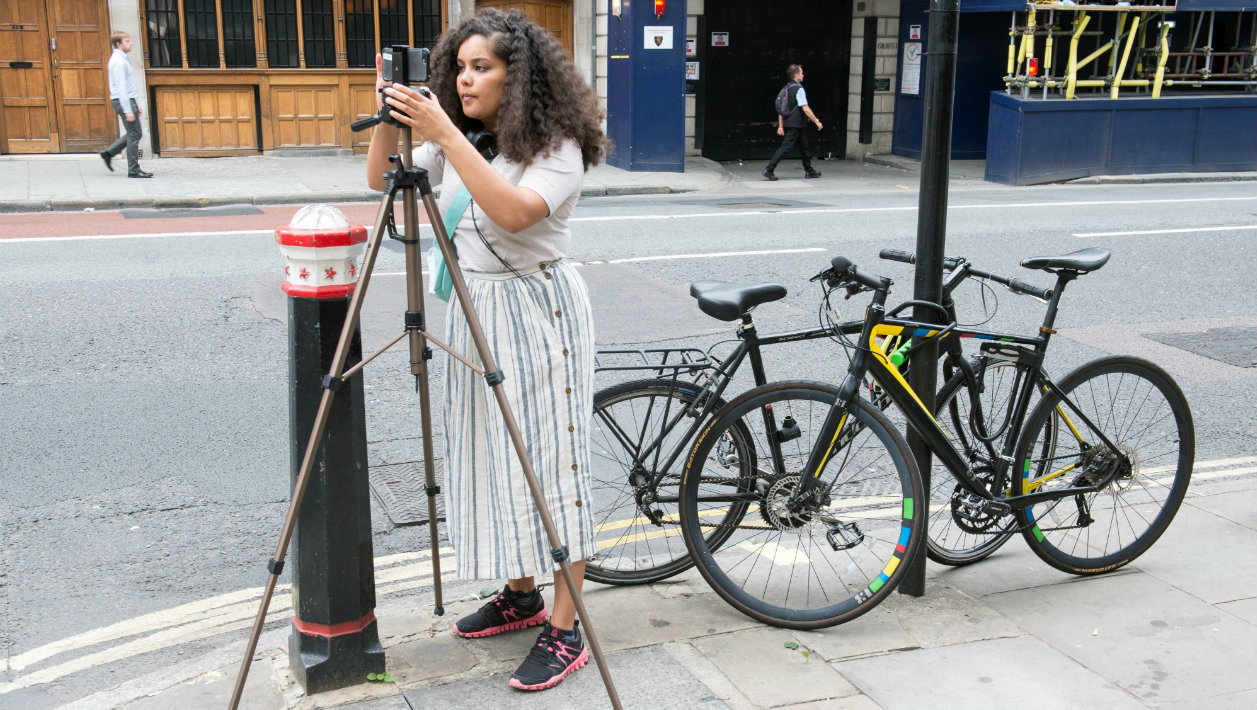 Your children or your home -why British women are staying in Sudan. Read article here 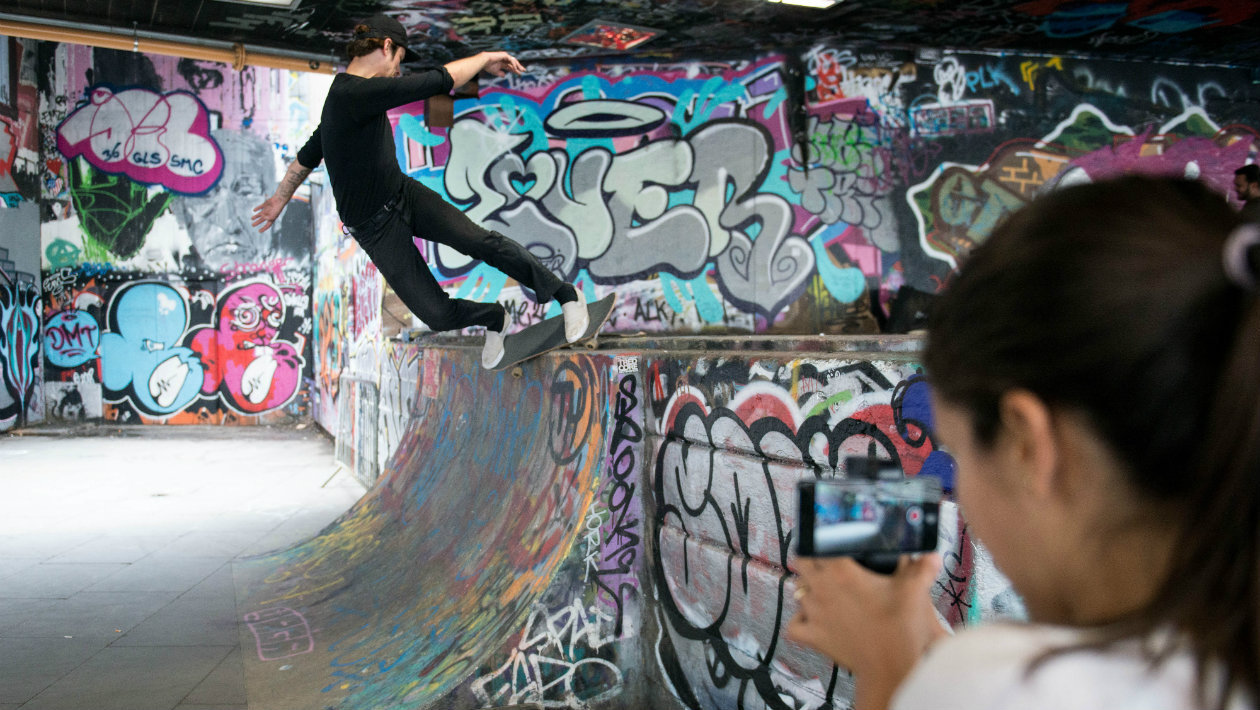 I am a revolutionist - Nothing will kill me. Read article here

Where are the women cyclists? - The pressures preventing Kuwaiti women from cycling.Read article here. 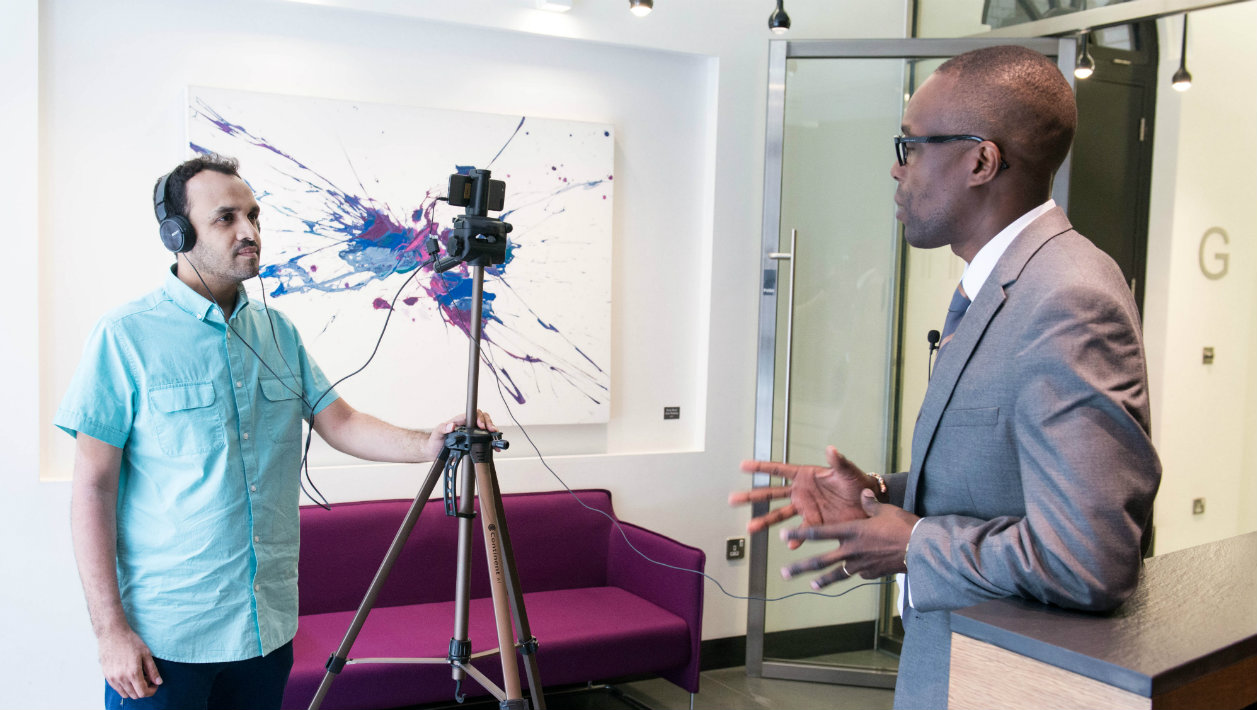 Mobile Journalism - that blew my mind

The summer course starts with a challenging week of training in this powerful story telling tool. 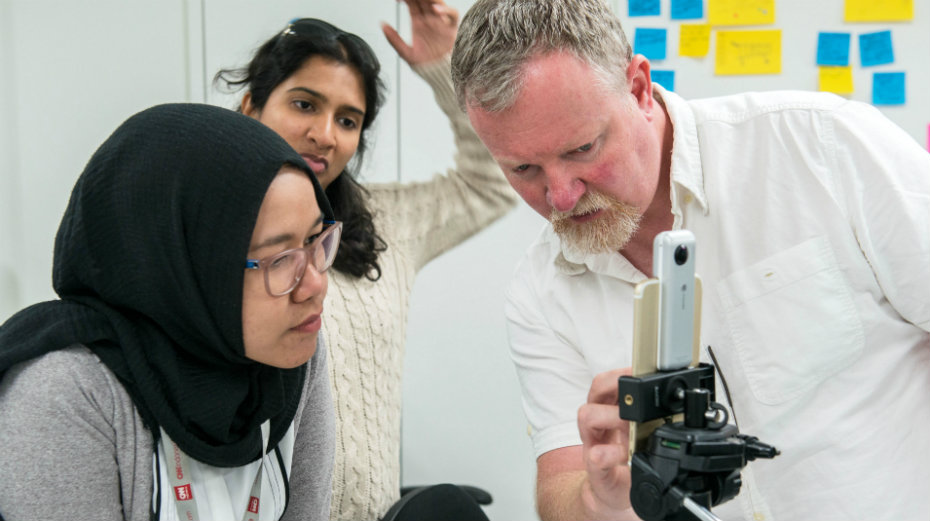 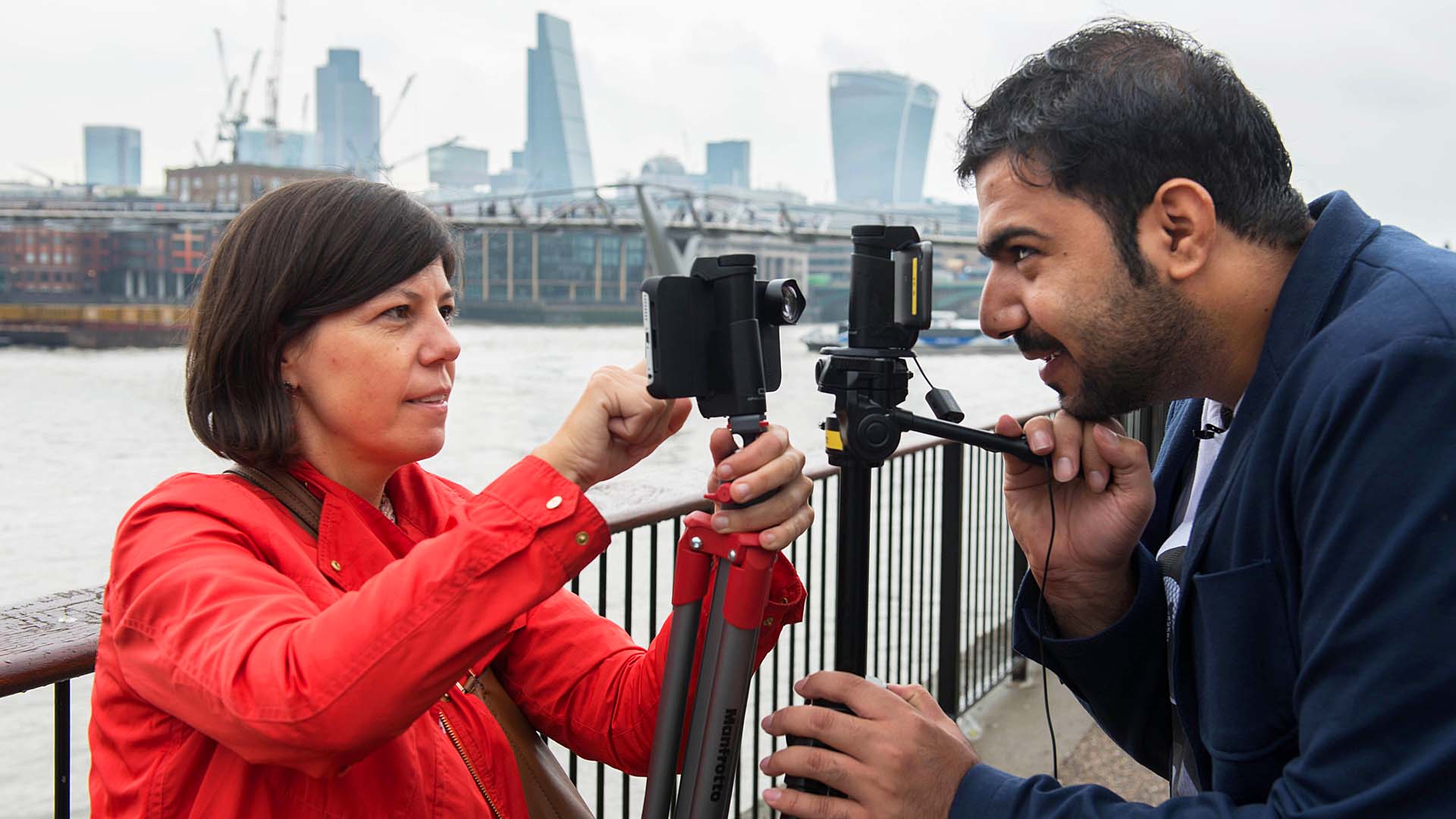 Inspiring the next generation.

A unique community that extends to hundreds of journalists worldwide.