A report cited in the recently published The Missing Perspectives of Women in News suggested that globally 73 % of the top management jobs in newsrooms were occupied by men with only 27% by women.

In a bid to challenge this disparity the Thomson foundation is launching The Bettina Fund - Empowering women in media.

In memory of the foundation’s Director of Development who died in 2020, the fund seeks to address the gender gap in media organisations by fostering the next generation of women leaders.

Nigel Baker, chief executive of the Thomson Foundation, says that Bettina was a "tireless advocate for equality in media".

He adds: "She spent her career fighting for strong, fearless and effective media with an underlying principle that talent should be recognised and rewarded, regardless of gender." 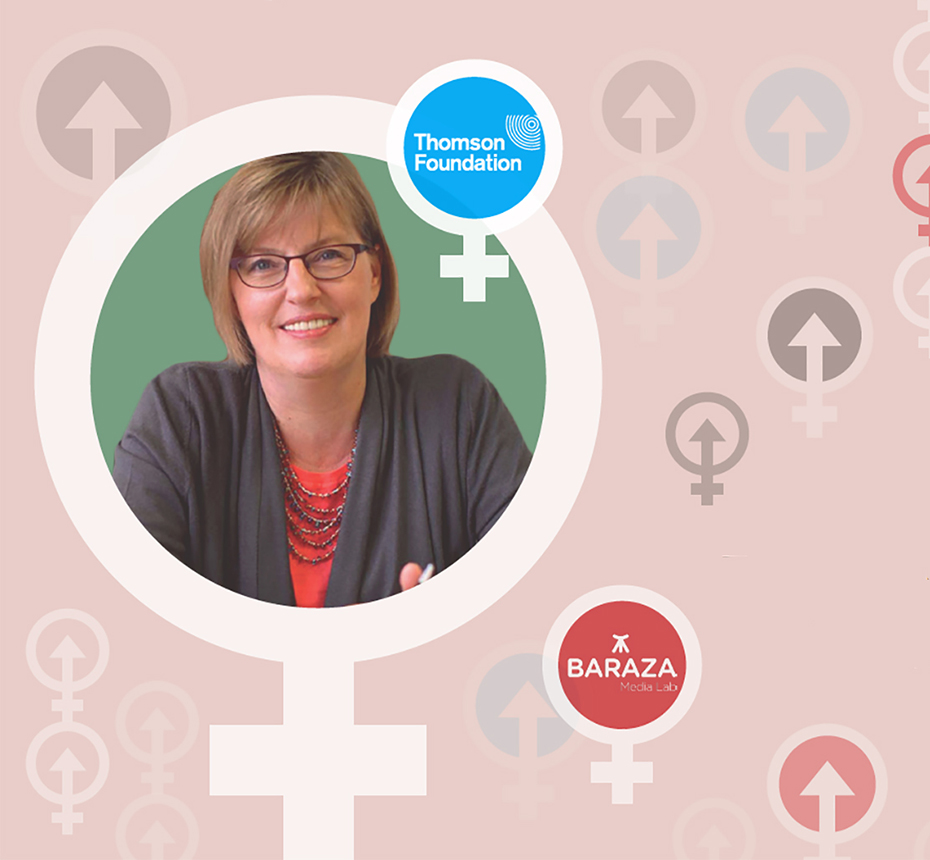 A tireless advocate for equality in media

The first and pilot phase of the programme is taking place in Kenya where, despite 61% of journalism graduates being women they only make up 42% of the journalists in newsrooms.

Thomson Foundation has teamed up with Baraza Media Lab, an initiative working to promote a strong and diverse media ecosystem in the country from its collaborative space in Nairobi.

"At Baraza Media Lab, we're excited to partner with the Thomson Foundation on this important initiative," says Christine Mungai, Lead Curator, Baraza Media Lab. "Very often, women are under-represented in newsrooms in general, and in media leadership in particular. In Kenya for example, just 8% of media houses are run by women. We believe that the Bettina Peters Fund Programme will strengthen the capacity of women in media and narrow this gap."

Initially 12 women are being recruited for training and mentoring. The core aims are to:

Much of the strength in this programme will come from mentors, women in leading positions in the media industry who will offer personal and professional advice to the participants.

There will also be workshops and online training courses designed to help the women build their leaderships and communication skills.

The aim is to extend the programme after the first year to include other countries in East Africa and replicate in other regions of the world.