Working against the odds in Syria

When Waad Al Kateab began filming in an Aleppo hospital being destroyed by government forces, little could she imagine that her work would one day be nominated for an Oscar.

Filming in her hometown of Aleppo, in Syria, was "an attempt to create hope and record the story of people who were suffering while death surrounded them," Waad says.

'For Sama' takes the form of a love letter to her first child who was born during the brutal siege. The 95-minute documentary, commissioned by Channel 4 in the UK, where Waad now works as a producer, and PBS Frontline in the US, is the result of over 500 hours of Waad's footage.

It tells the story of her 'journey through love, motherhood, war and survival.' The film is Waad's attempt to explain to her daughter why she chose to stay behind in Aleppo, while others chose to leave.

I never expected to reach this point for a film that started with a dream for freedom. 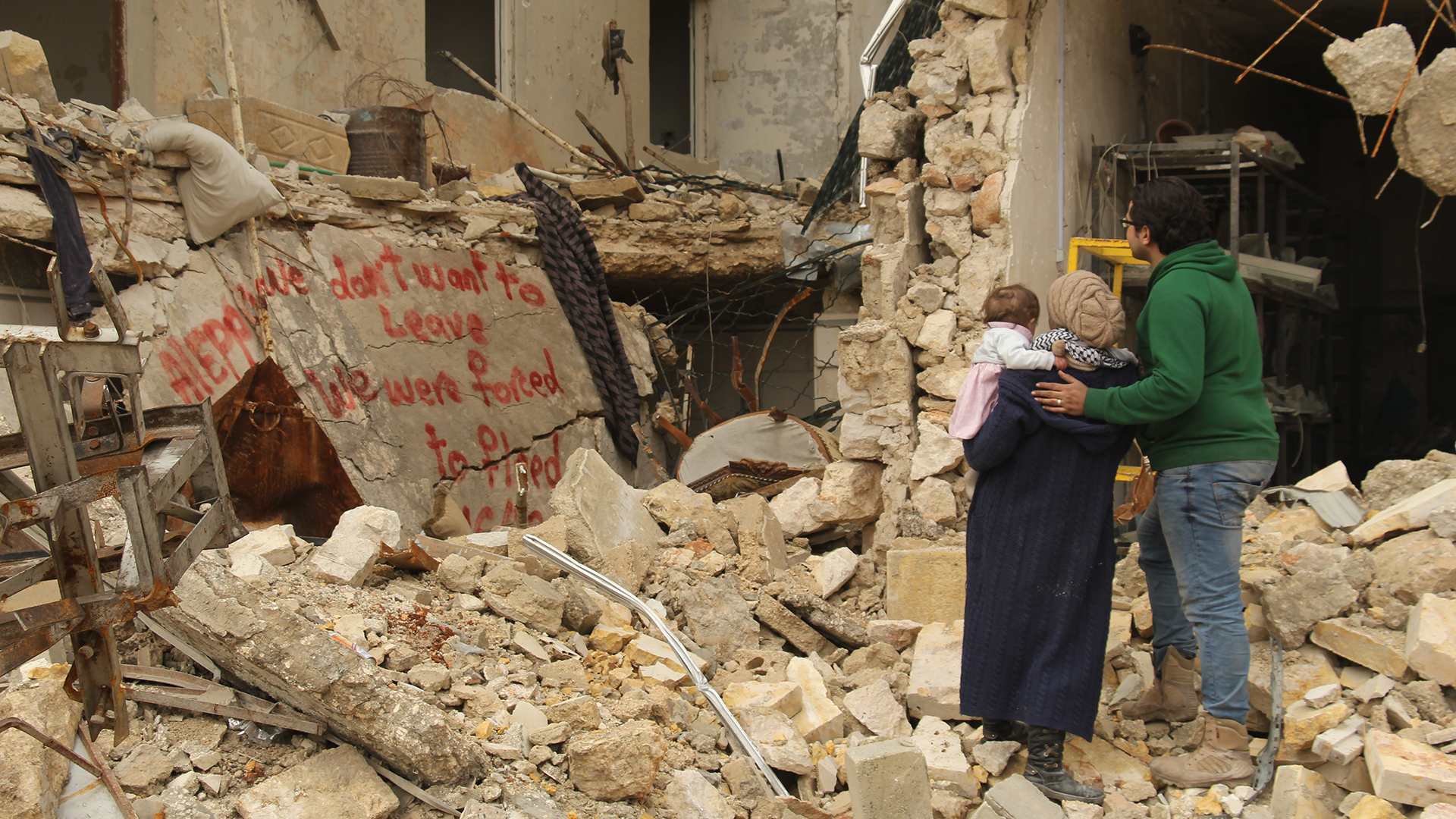 An Oscar nomination is just one of her many award successes of 2019. For Sama also picked up a BAFTA for "Best Documentary" and was nominated in three other categories.

Waad took part in the Thomson Foundation summer course in 2018 and received a special recognition award from the foundation in 2017 at the UK Foreign Press Association Awards for her coverage of the Syria conflict. She says the ongoing association she has with the foundation is invaluable.