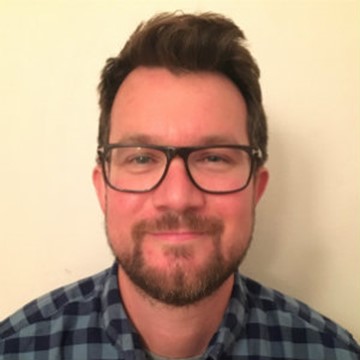 Jack specialises in audio - training in podcasting and radio.

He started his career in commercial radio but has produced the majority of his work for BBC Radio where he has worked as a producer and projects manager.

He won Gold at the Sony Radio Academy Awards in the category of Best Promotional/Advertising Campaign for his work with BBC Radio 4’s continuity and promotions department in 2013.

He also trains journalists at two of the UK's leading universities in media training, City, University of London and the University of Westminster.