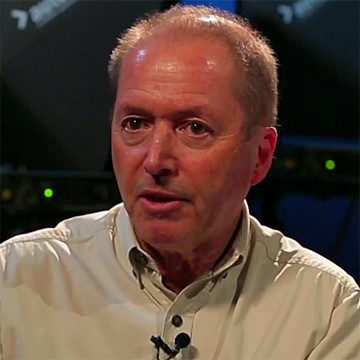 During two decades as a Thomson Foundation consultant/trainer, Michael has worked in 25 countries across Africa, Asia, the Americas and Europe, including eight of the former Soviet republics.

Since 2004, he has been a Thomson Foundation trainer with Al Jazeera Arabic in Qatar, training their reporters and correspondents. From 2007 to 2011, he was lead trainer for the European Association of Regional Television’s ‘Summer Academy’, held annually in Nuremberg, Germany.

Michael started his career as a BBC graduate news trainee and spent 25 years with the corporation as a reporter, correspondent, presenter, producer and deputy programme editor. In 1998, he left to become an independent documentary producer/reporter, working out of the UK and Australia.

As a trainer, his guiding principle is that, while journalism remains at the heart of reporting, today’s TV broadcaster must also be a director and, when required, a self-shooter.

Michael is the author of three commercially-published novels and is a regular contributor to the English-language French monthly, The Connexion. He is currently based in Monpazier, south-west France, and speaks French as well as his native English.