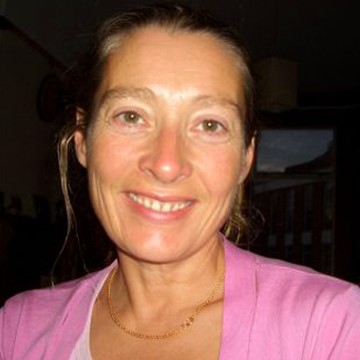 Diversity and inclusion in the media

Sue is both a Diversity Specialist currently employed as a Diversity Advisor at SOAS, University of London, and a creative with an extensive career in Broadcasting and independent production.

Sue was a Senior Diversity Manager at the BBC for more than 10 years, previously having worked in broadcasting and production at Sky, Channel 4 and ITV amongst others. Her role at the BBC was wide-ranging and extremely varied, engaging with senior editorial and production staff alongside Commissioners and Channel Controllers promoting the creative, business and social case for Diversity and Inclusion.

Her main work with the Thomson Foundation has been delivering reporting workshops In Cyprus and Lebanon on issues surrounding Lesbian, Gay, Bisexual, Transgender and Intersex people (LGBTI). Her other work has included UN and Council of Europe projects; auditing the BFI (the British Film Institute) Funding Streams to identify blocks and barriers to Diversity & Inclusion.

Sue developed and delivered a module – Reporting Diversity - for 5 years as part of the University of Westminster's unique MA in Media and Diversity.