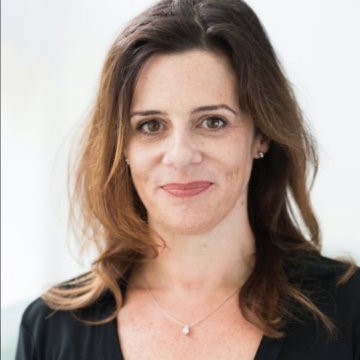 Janine Gibson is assistant editor at the UK based Financial Times. Before joining in May 2019, she was UK editor-in-chief at Buzzfeed for three years where she transformed a small team into a respected news operation, winning the Society of Editors news website of the year award as well as multiple prizes for specialist news reporting.

The majority of her journalistic career has been with Guardian News and Media where her roles included deputy editor and editor-in-chief of theguardian.com website.

As Guardian US editor-in-chief based in New York she led the Snowden/National Security Agency investigation team that won a Pulitzer Prize and an Emmy.