Challenging the monochrome view of women: Who we see explaining the world around us sends a strong symbolic signal about whose views we value​. Learn about the journalists from Khyber Pakhtunkhwa who are seeking out diverse voices and retrieving untold stories.

A unique research project in a remote district of north-west Pakistan has helped to empower women and give them a voice in local media.

Thomson was approached by Tribal News Network (TNN) – a pioneering radio station based in Peshawar – to help it discover which news and information was of interest to women.

In a region with a patriarchal and conservative outlook, literacy levels for women are low with radio often their main source of news – but no-one had previously asked them which topics they wanted to hear about.

The results of the research were then used to inform the training of 12 women journalists (pictured above).

TNN was set up to bring independent, relevant information to the population in the Khyber Pakhtunkhwa (KP) province. The station bucks the trend by recruiting and promoting women at reporter and management levels in a region where societal pressure, and vulnerability to sexual harassment in the workplace, discourage women from working in the media.

In a conservative Pashtun society, we need to have women journalists to highlight women’s voices. 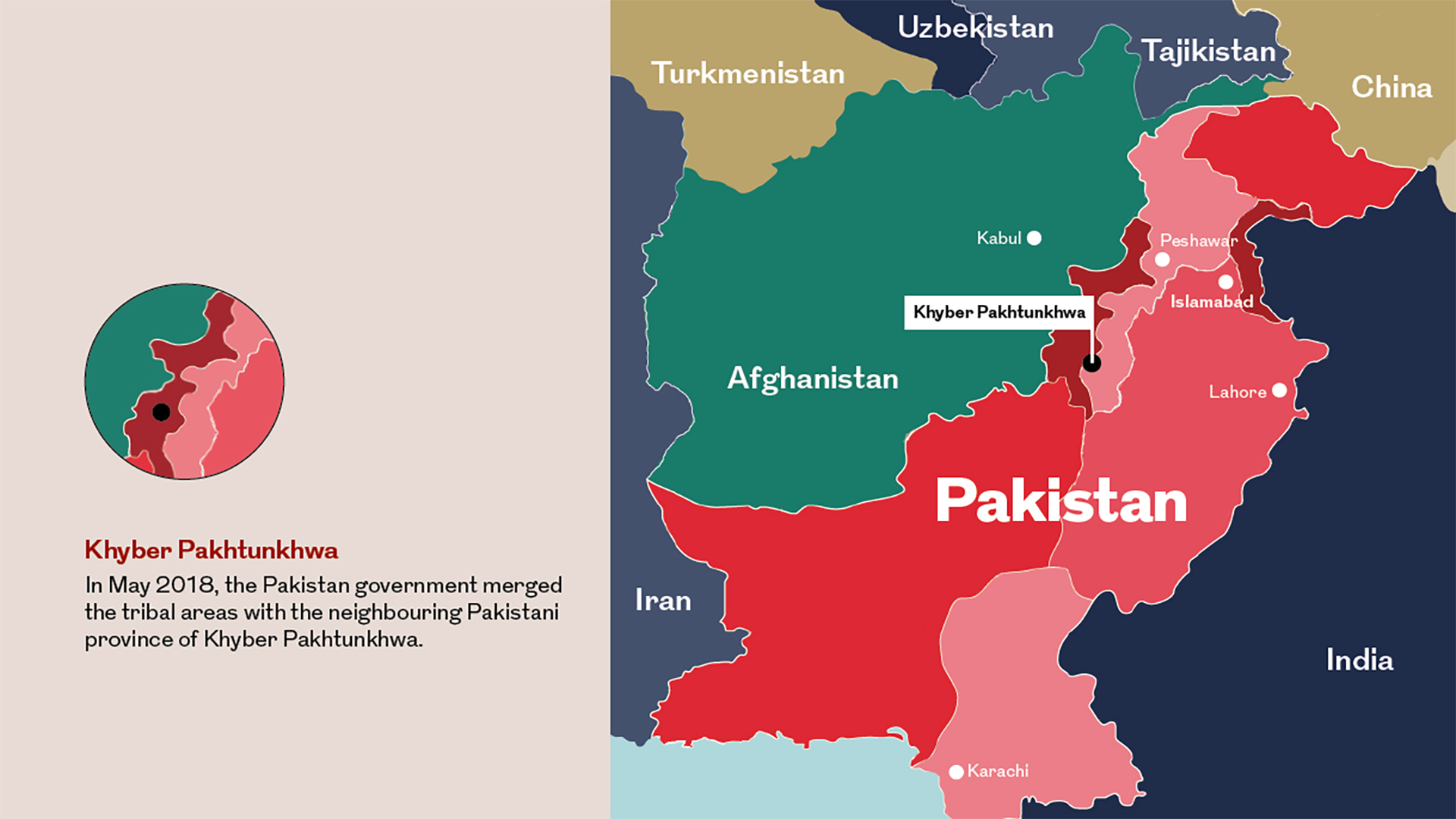 The seven-month project, called Valley Voices, was developed between Thomson Media gGmbH in Berlin and Said Nazir, co-founder of TNN. First, a number of female researchers were recruited and given security training to operate in KP’s Mardan district – a relatively hostile area with a population of 2.3 million.

During the pandemic, a Thomson expert worked online with TNN staff and the researchers to advise them on survey techniques which led to 386 women being questioned.

The results were evaluated by local Pakistani and international experts and translated into recommendations from which the editorial training programme was devised.

All but two of the 12 the participants on the training course had studied journalism at university, and two were experienced TNN journalists.

Maryam Anam, a political science graduate, was one of the trainees. “In a conservative Pashtun society, where women are barred from participating in public life, we need to have women journalists to highlight women’s voices,” she says.

Once in the field, the journalists set about their tasks with zeal and provided an array of thought-provoking stories for Women’s Voices, a weekly magazine programme developed as a result of the research. 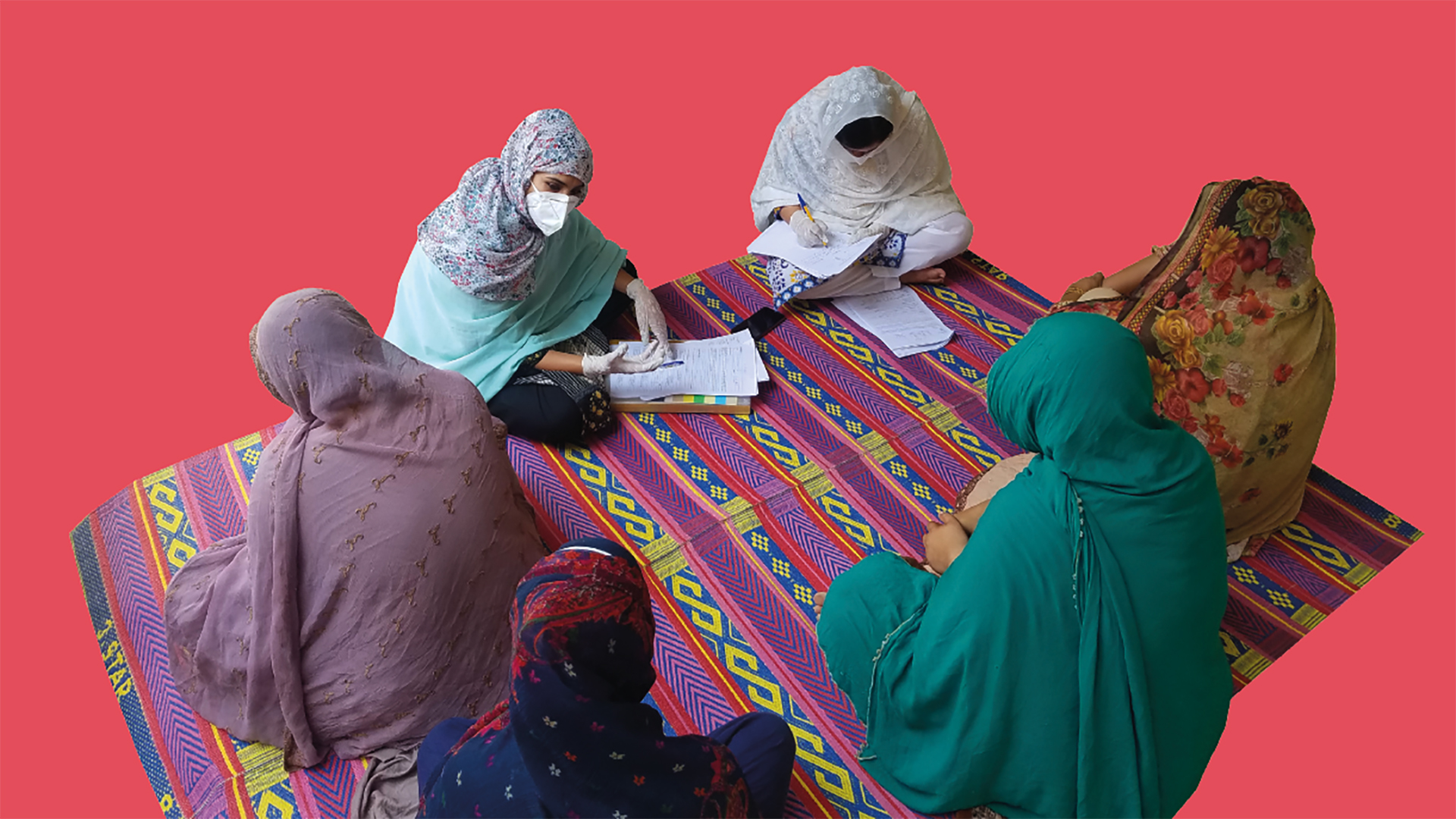 Among the subjects covered were:

As a result of more gender-inclusive programming, TNN increased its revenue by 24 per cent, helping it toward sustainability.

The topics created debate from all sides of the gender divides, with the audience encouraged to comment through text messages, telephone calls and social media. More than 500 listeners responded, with 90 per cent giving positive feedback on the content, programmes, producers, presenters and reporters.

This project was funded by the German Federal Foreign Office through IFA (Institute  for Foreign Cultural Relations) as part of the Zivik funding programme. It was administered  from Berlin  by Thomson Media gGmbH.

Our survey showed that women wanted to hear about such things as health, education and religious topics relating to them. They also suggested that women’s issues should be higher (in priority) in radio stations, with women running shows and programmes.

It was important that women’s voices should be heard. They have problems, they have concerns, they want their rights. And media should give space to their voices as well.

We trained 12 female journalists from Mardan and then went on to produce the programmes with them. It was all by the women, for the women, to the women.

The purpose of this was to get stories of women that are hidden; to spread some stories among men that women are also human beings. And what they need.

A number of our trainee reporters are really active now and are reporting on a daily basis. Because of this project, women are now talking and we are getting feedback.

A regular 50-minute slot on Watan Radio Mardan, the programme is a mix of pre-recorded reports and stories on topics related to women’s issues and includes live discussion between presenters and audience.

An hour-long weekly phone-in show hosted by a female presenter with all topics related to issues of particular concern to a predominantly female audience.

Enumerator, Naveeda Naz, asks female radio listeners about the issues that matter to them most