He is referring to the outstanding quality in this year’s applicants for the Thomson Foundation Young Journalist Award that aims to root out information that makes those with authority accountable for their actions.

This year, a shortlist of 12 was chosen from across the globe, all casting a light on important issues or events which otherwise go unnoticed. Now we can reveal the three deserving finalists of the prestigious annual competition who will be flown to London, spend two nights in the city and attend the gala award night, along with a host of other potential award winners and leading figures from the world of journalism.

The prize, in its seventh year, is one of the highlights of the UK's Foreign Press Association (FPA) Awards and this year attracted almost 200 entries from 55 countries. 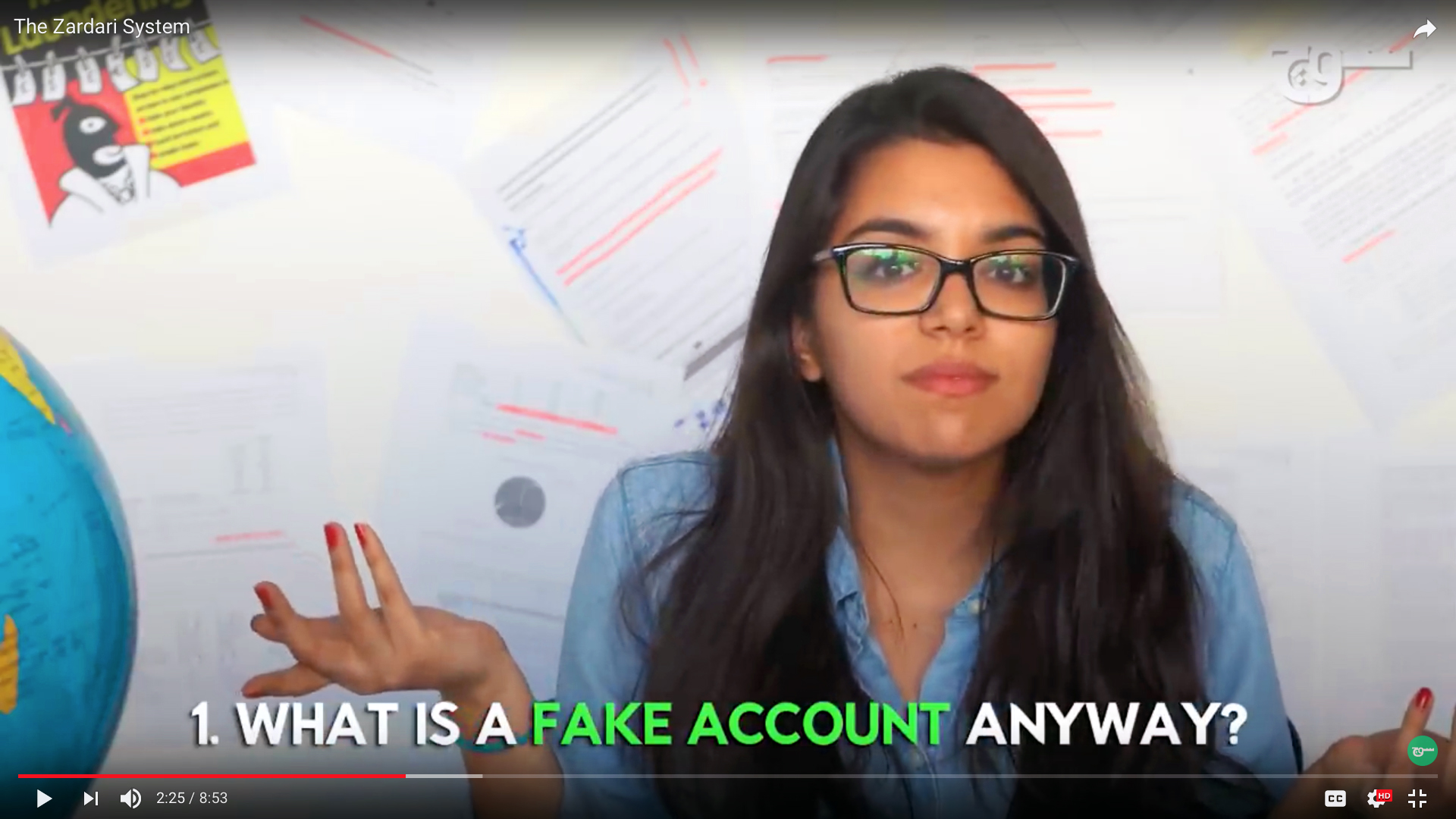 Meiryum's explainer video of the complex data connecting former Pakistani president, Asif Ali Zardari with a high-profile money-laundering case in which millions were allegedly siphoned out of the country, went viral shortly after its release. Her video was picked up by a major news channel and even shared on Twitter by the country’s current ruling party, Pakistan Tehreek-e-Insaf. Another of Meiryum’s stories focuses on the collection of bribery, not rent, from shopkeepers in Empress Market in the Pakistani city of Karachi.

In one of her stories, Damilola focused on widespread cheating in exams. The cheating scandal applies to children as young as nine, who Damilola says are “introduced early and unabashedly to examination malpractice.” The six-month long investigation reveals the crisis of cheating in schools, with school heads, teachers and parents all complicit in helping students to cheat.

Elsewhere, Damilola investigates the growing concern in northern Nigeria over the level of banditry and kidnapping in the state of Zamfara. Following the report, spirited protesters ramped up pressure on the government to provide adequate security for residents. 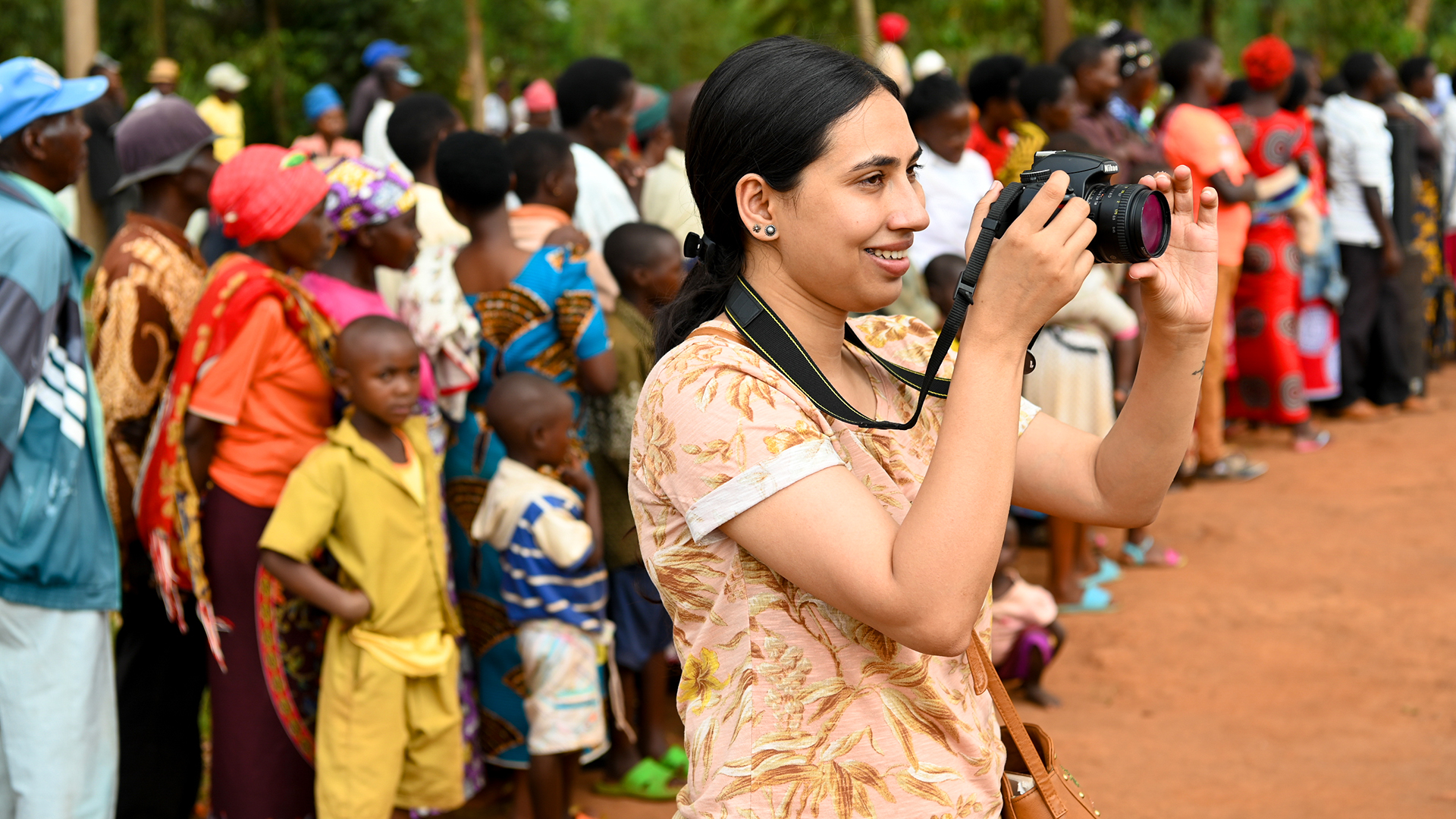 Sarita examined, in one of her pieces, the latest list of citizens in Assam state in north-eastern India which effectively strips nearly two million people of citizenship. To be recognised as an Indian citizen here, an individual must prove their links to the region dating back half a century and those left off the list face being branded illegal immigrants and sent to detention camps. Muslims, women and the poorest communities could be the worst affected. Sarita explores the problem through the story of a Bengali Muslim woman called Fatima Begum who local authorities suspect of being a “Doubtful” or “D” voter, despite her having only lived in India.

In another story, Sarita explored the role of the church in the HIV epidemic in the Christian-majority Indian state of Mizoram, as both a crucial influence on the prevention – and not.

The journalists were asked to submit three examples of their work and, following expressions of interest from countries in Africa, Asia, the Caribbean, Central and Eastern Europe, the Middle East and South America, the entry list was reduced to 12 – all of whom have received a certificate from Thomson Foundation.

Said the foundation's chief executive, Nigel Baker: “One of the criteria for entries is to demonstrate the impact of the stories submitted and this year, from the three finalists, in particular, there are some particularly powerful examples of how investigative journalism prompted national debate.”

The award invited journalists aged 30 or under from countries with a Gross National Income (GNI) per capita of less than $20,000, to enter their work for scrutiny by the foundation and then the FPA judges.

The winner of the 2019 Young Journalist Award will be announced on the night of the gala awards ceremony in London on 25th November.

Find out more about the competition and our previous winners here.

The competition will reopen in July 2020. 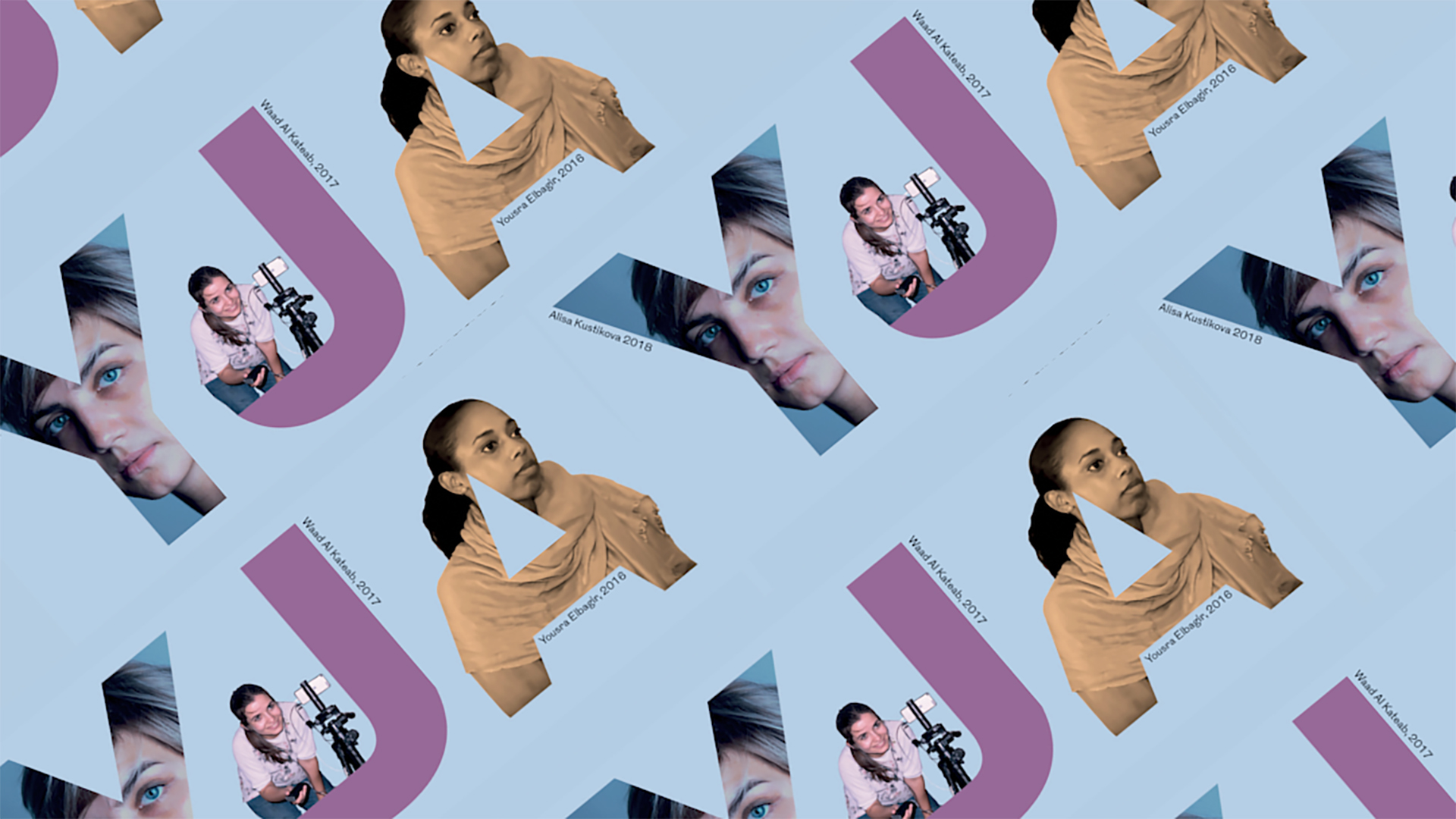 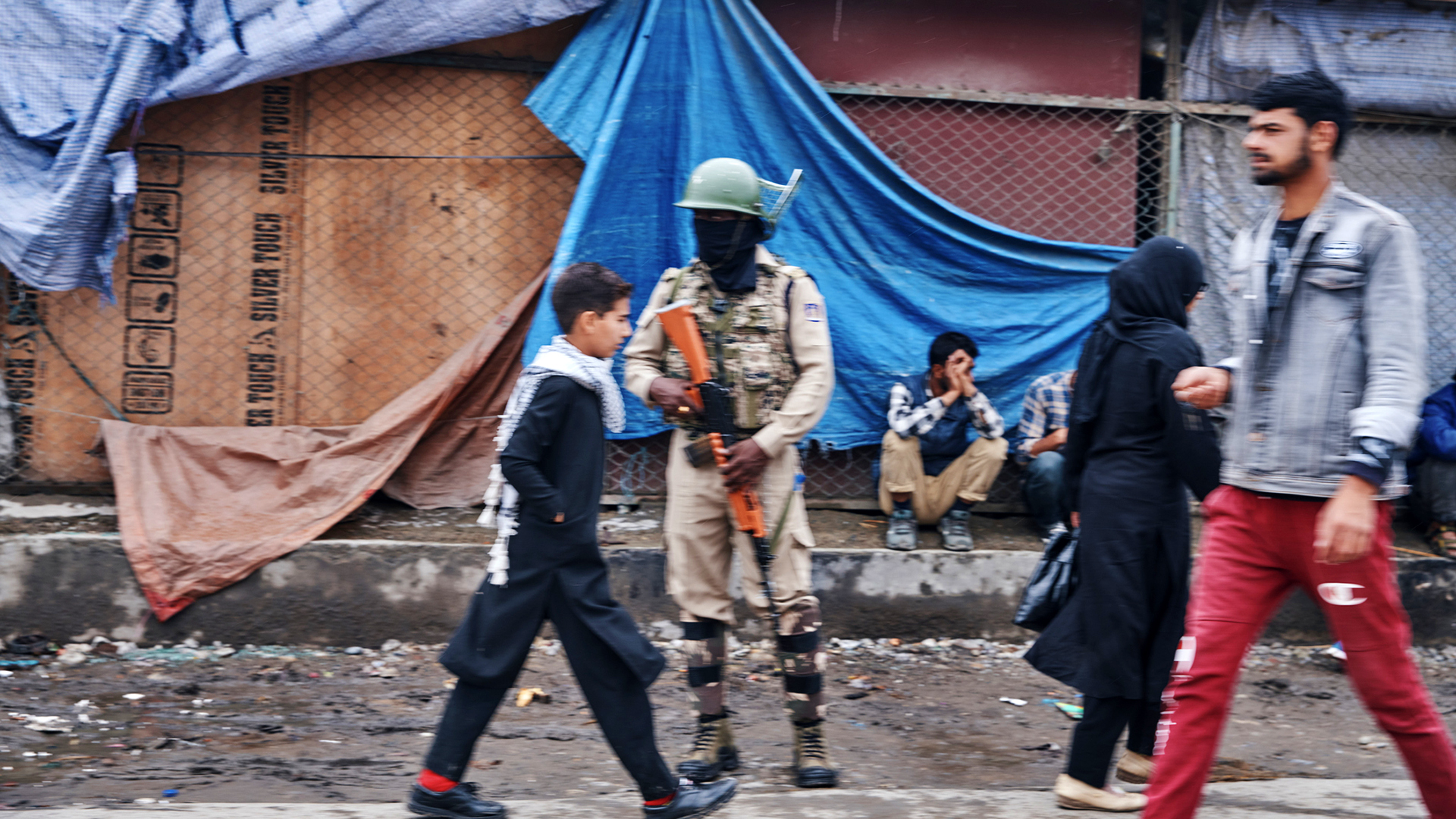 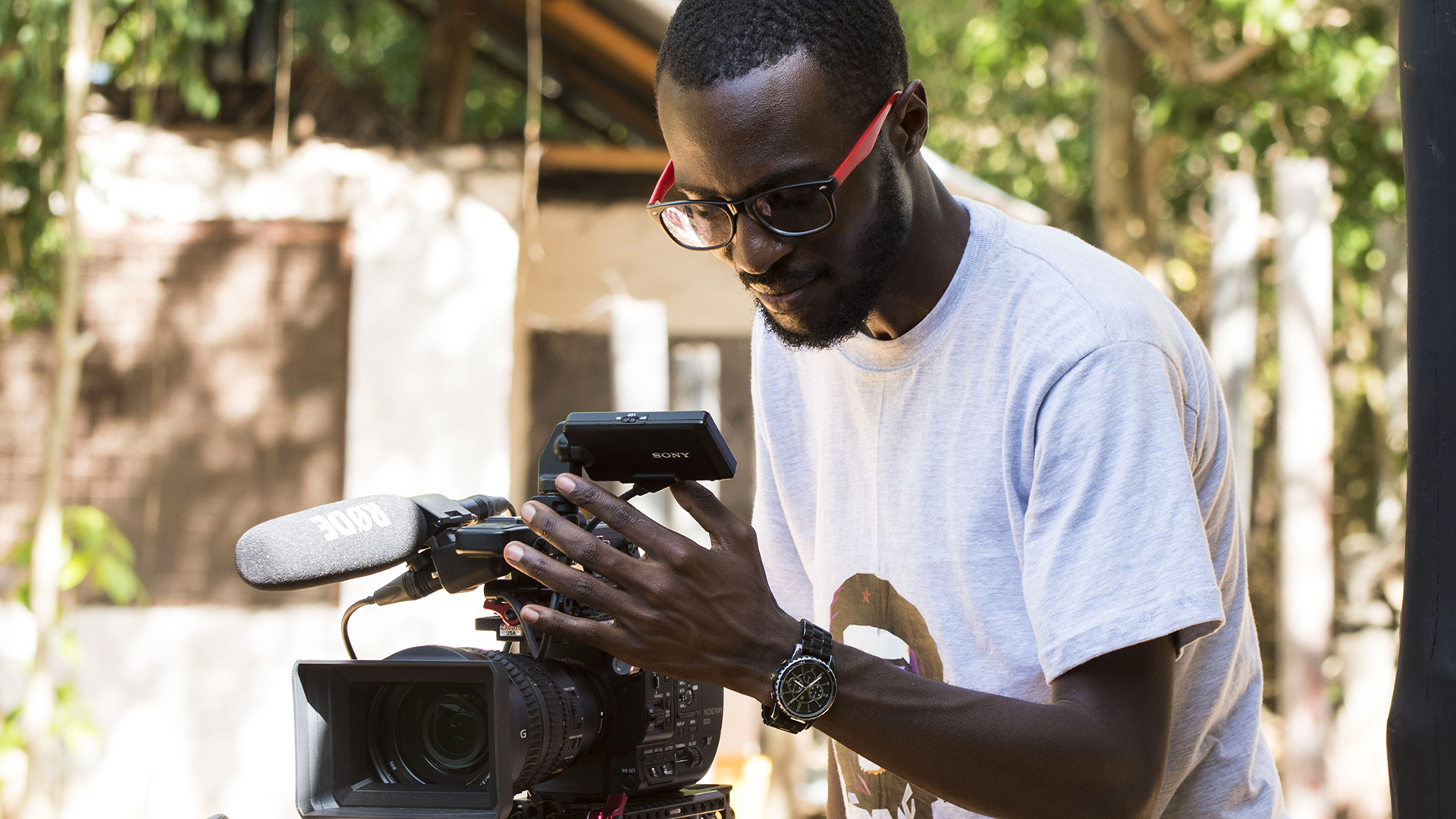