Eileen is a journalist specialising in migration working with Thomson Media on Moving Voices – a project looking at cross border issues affecting Costa Rica and Nicaragua.

On Sunday, November 7th, 2021 Nicaragua will hold national elections for President, Congress, and local authorities. These elections will take place in a context of weakened institutions, with an electoral system and rules that tilt heavily in favour of the incumbent Daniel Ortega, who has ruled continuously since 2007, and his party the Sandinista National Liberation Front.

This election will be carefully observed by the international community. Since widespread anti-government protests erupted in Nicaragua in April 2018, more than 300 citizens have been killed by government forces and paramilitary groups aligned with them. The Ortega government has adopted several repressive laws that restrict civic space and political rights in the country.

The rise of an anti-migrant, racist and nationalist narrative.

Costa Rica, its southern neighbouring country, has a particular interest in how this election unfolds. Since 2016, it has become a frequent destination for Haitians, Cubans, Venezuelans, among others, but the largest number of  migrants are from Nicaragua, three out of every four migrants living in Costa Rica are Nicaraguans. In the first year after the protests of 2018, more than 70,000 individuals were forced to flee Nicaragua including at least 70 journalists; in Costa Rica alone, 55,500 people requested international protection.

In this context, Costa Rica has seen the rise of an anti-migrant, racist and nationalist narrative to describe people coming from Nicaragua, with the media –and especially social media– adding to the anti-migrant sentiment. The amplifying effect that mainstream media has created by reproducing and normalising this violent, anti-migrant rhetoric, has helped to increase and spread this narrative further.

However the media still maintains a powerful position in our society and there’s so much that can be done by journalists to present a fair, humane perspective of migration and migrants. They have the power to improve the lives of the vulnerable people by explaining the immediate story about what’s happening, who’s affected and what help is needed but also by looking at the background to the migration, the story behind the story. 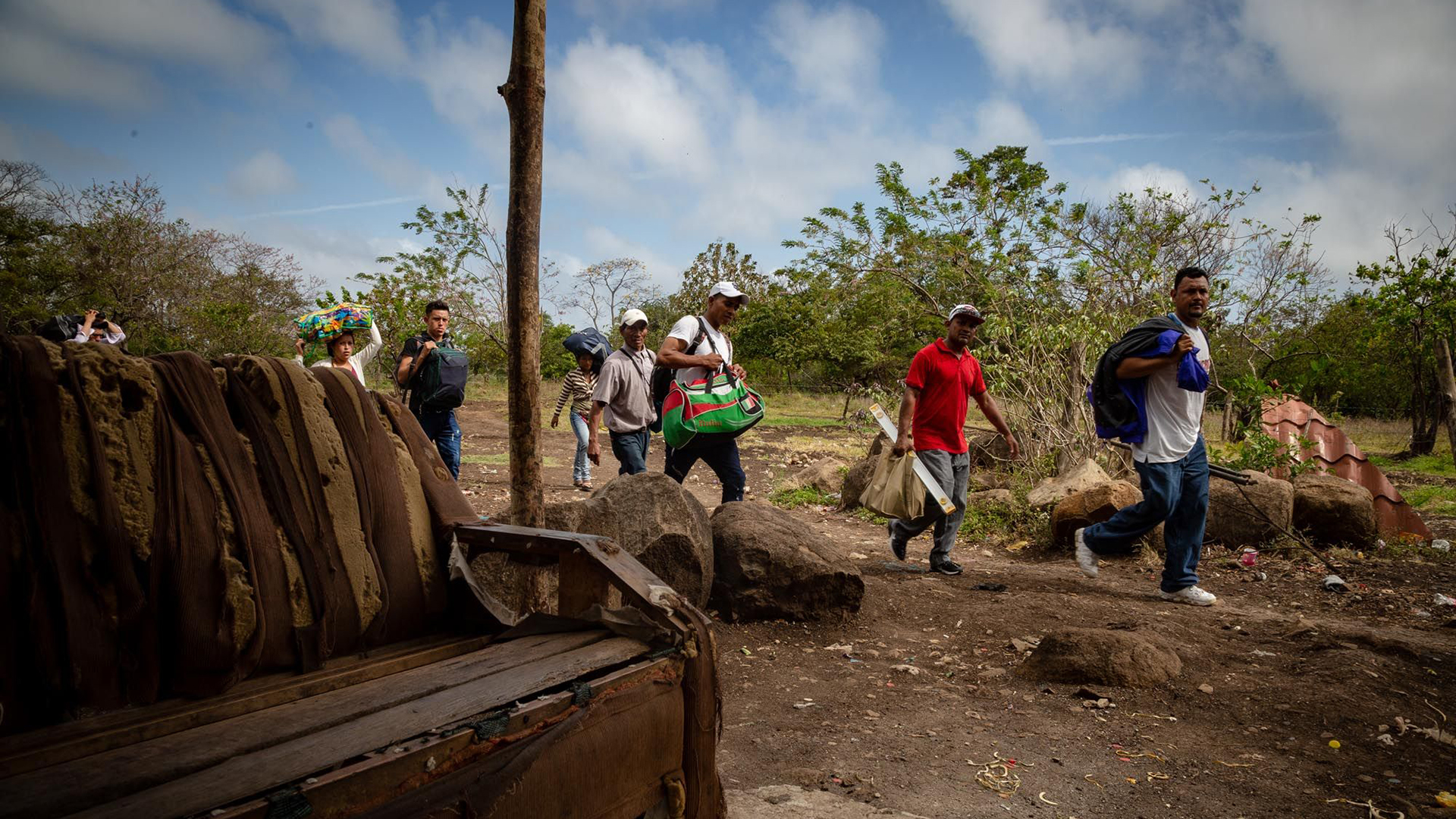 Migration is not only about the movement of people from one place to another. The whole cycle of migration includes the reasons why people decide to flee. It may be for economic reasons but domestic or gender violence, medical needs, or religious diversity can also play a role. It includes the circumstances they were facing in their original countries and the decision-making process, what their hopes are for their future and how they adapt to living in their destination countries once the have arrived. Furthermore, the migration process does not end when the journey is finished; in many ways that’s just the beginning of a new stage of the whole migration cycle.

Journalism plays a key role in supporting and building social cohesion, lessening division, and enlightening people. Telling the stories of those who migrated some time ago, those who are already part of their new society, can help the community to understand the motivations of those who are just arriving, so too the benefits that migration has represented for the economic, social, and intellectual development for the destination communities. 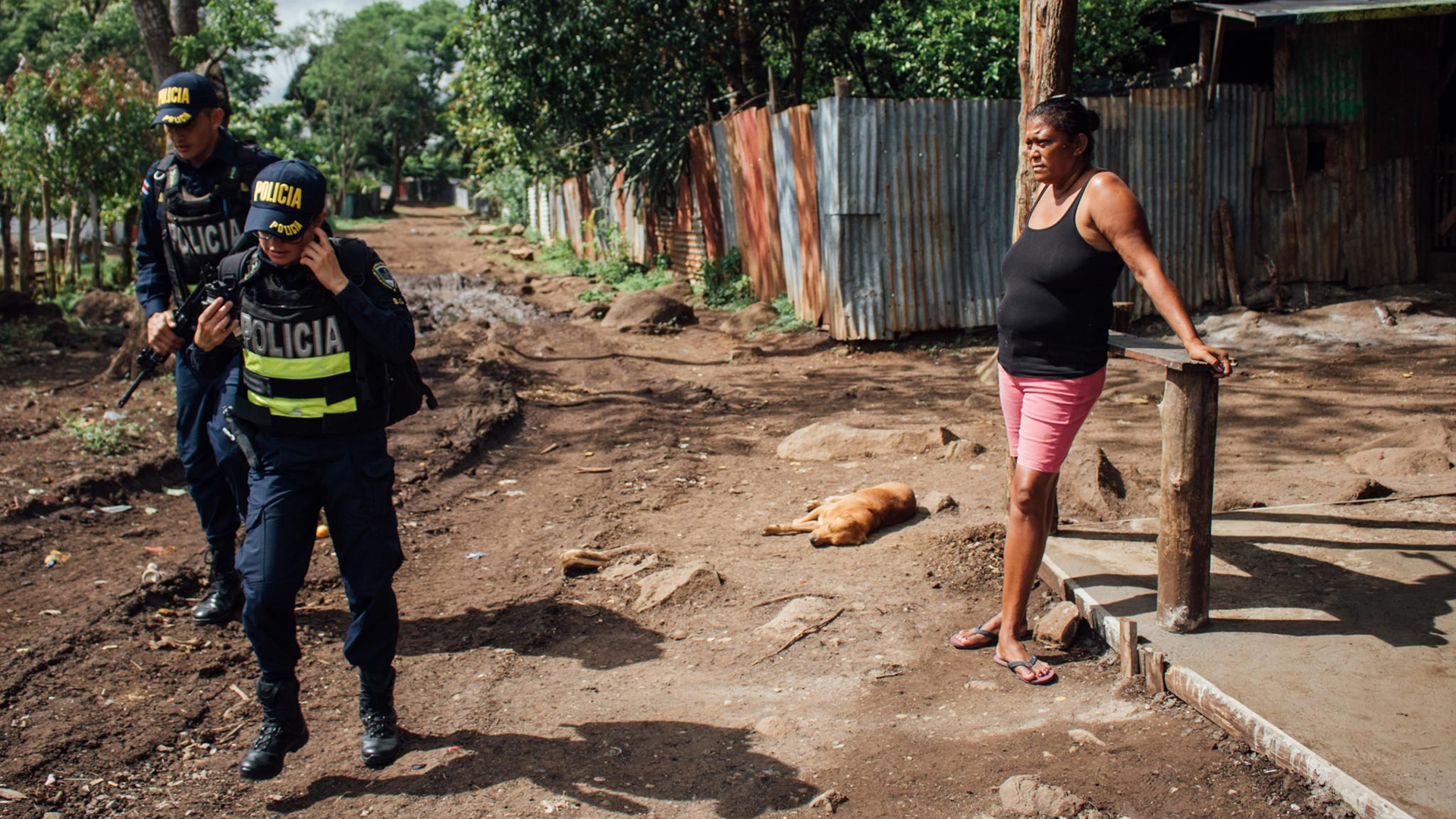 In recent years as a migration journalist, I have been part of efforts to train journalists to approach the subject of migration in a different way. The latest project, Moving Voices, run by Thomson Media aims to train journalists on nuanced and human-centric reporting on migration and cross-border issues between Costa Rica and Nicaragua. With the support of La Voz de Guanacaste, a local publication in Costa Rica that has pushed for a more fair and humane migration narrative, we’ve been working with dozens of journalists eager to find new tools and resources to change the “them versus us” rhetoric coming from the political arena, to question and challenge it.

The international media, especially the media in Costa Rica, can also challenge these practices and support any effort to remove politics when talking about migration. The international media community has a role in condemning anti-democratic practices when they happen in so-called democratic countries. In democracies, we cannot keep our eyes closed –nor our borders– to those who are risking their lives for the values that we have pledged to live by. 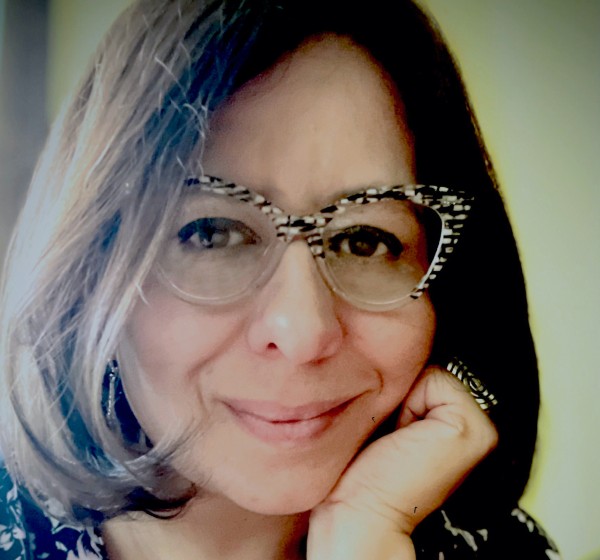 Eileen Truax is a journalist and writer specialising in migration and politics. Born in Mexico she spent many years working as a journalist in the United States of America. She is now based in Barcelona, Spain.

This project run by Thomson Media with partner La Voz de Guanacaste aims to increase nuanced and human-centric reporting on migration and cross-border issues in Costa Rica and Nicaragua. By fostering balanced, in-depth and empathetic reporting of stigmatised communities, the project seeks to promote social cohesion. It is funded by the British Embassy in San José. 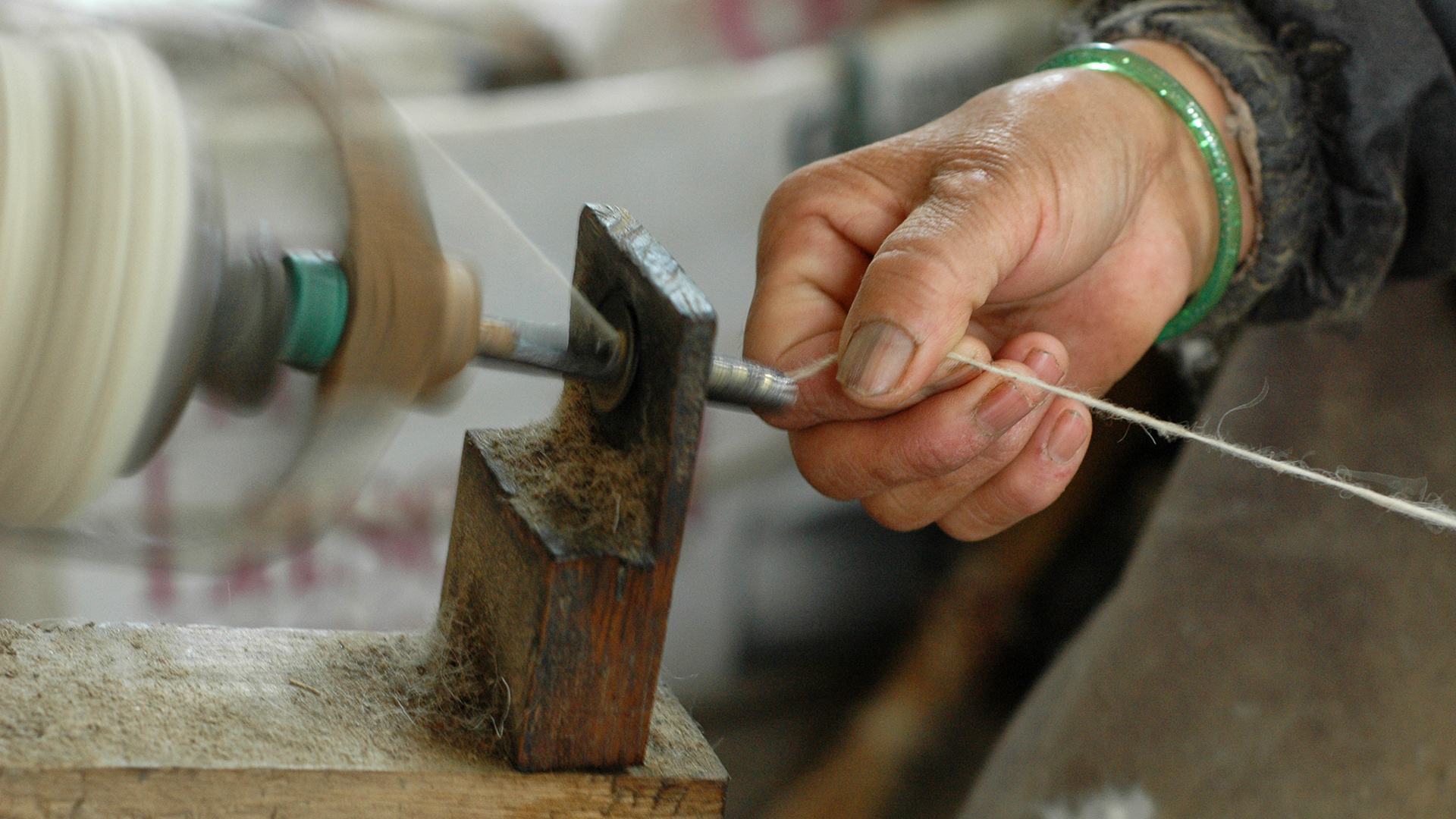 Hidden from view: Reporting on human trafficking and modern slavery 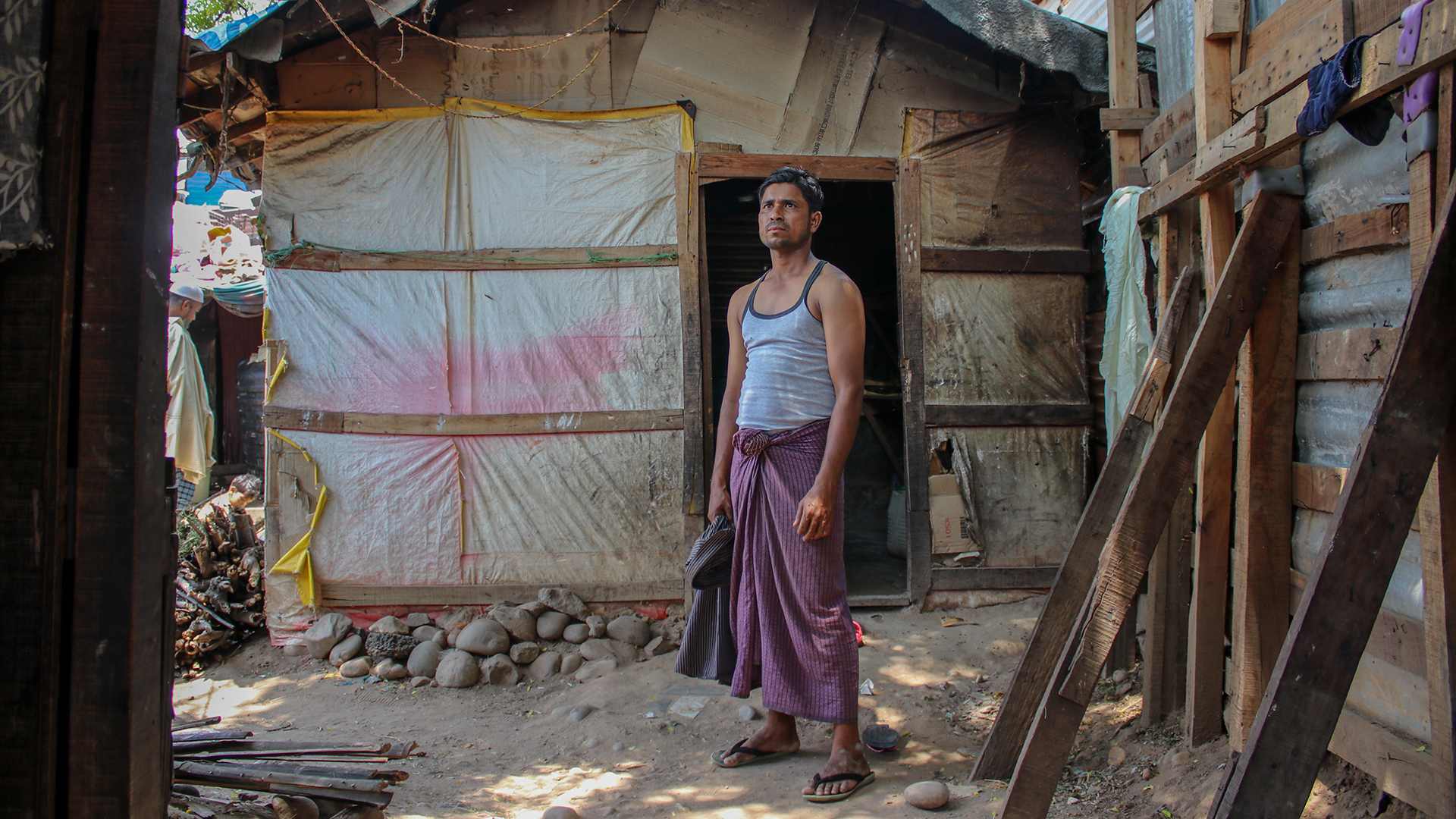 Reporting on refugees: Belonging and unbelonging 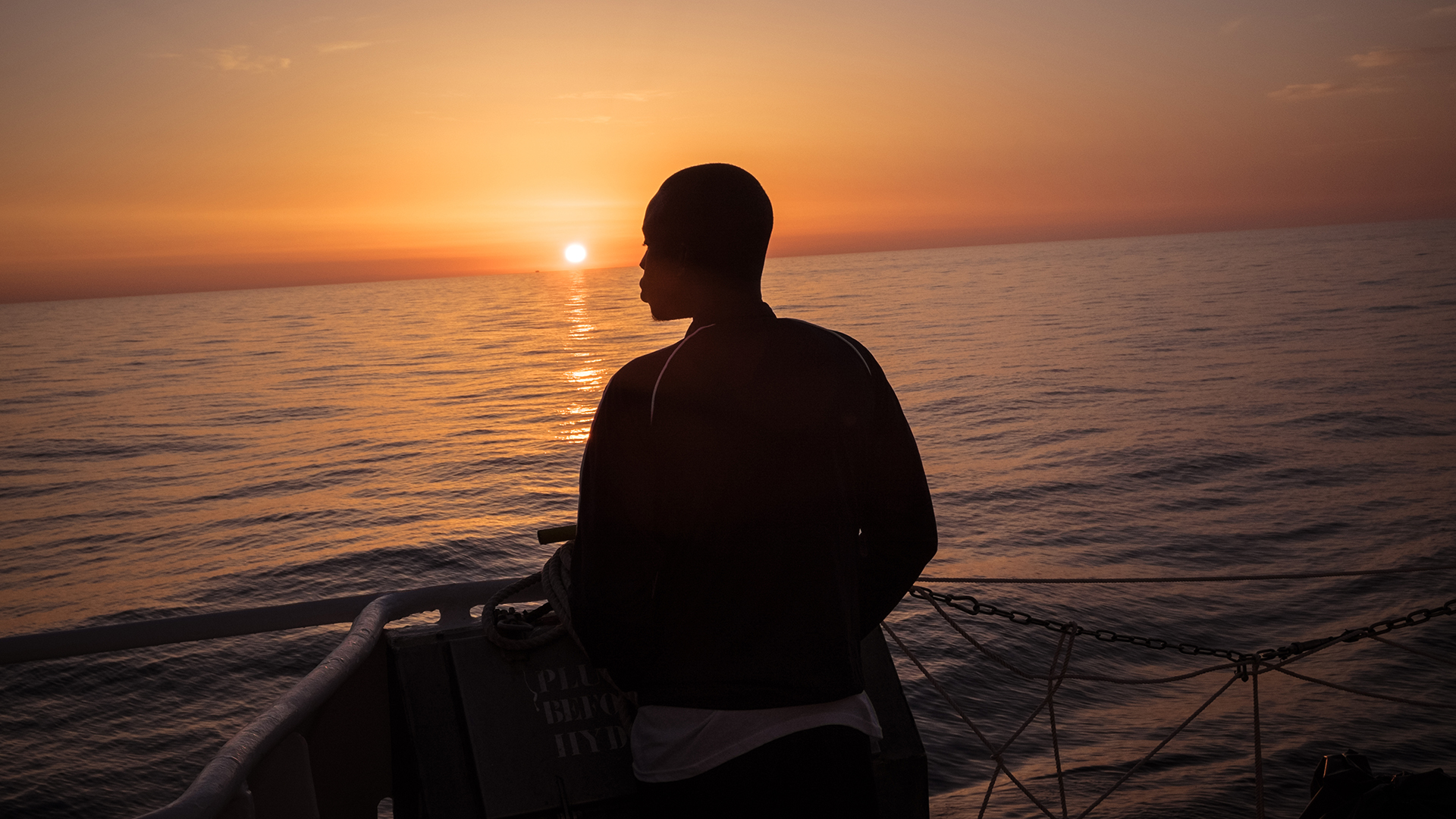