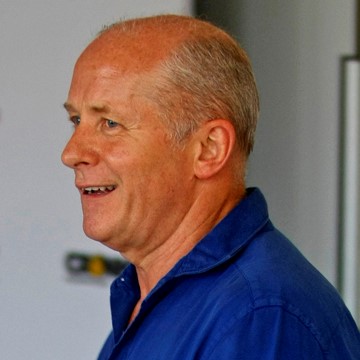 David Harrison is an award-winning British journalist with over 30 years experience covering major stories in the UK and all over the world.

He has worked for leading British national newspapers, including The Sunday Times, The Observer and The Sunday Telegraph. He is currently making investigative television documentaries for Al Jazeera International.

A multi-lingual Oxford University graduate, David has reported from over 80 countries, including conflicts in Afghanistan, Iraq, the Balkans, the Middle East, Sudan, Algeria, Zimbabwe and Colombia.

His awards include the Paul Foot Award for Investigative Journalism and the Amnesty International Press Award.

David’s courses have covered reporting news, politics, human rights, the environment and sport, as well as feature writing and investigations. His most recent work for the foundation includes a project in investigative journalism for Paraguayan media.