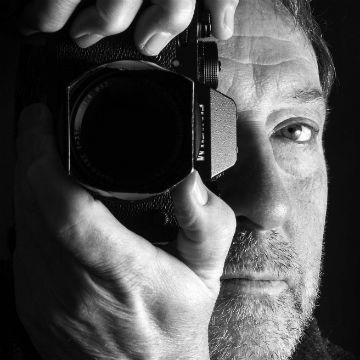 Glenn is an award winning photojournalist who has travelled the globe covering assignments for national and international news organisations including The Times and The Independent.

The majority of his assignments have been in Africa but he has also covered stories in Bosnia and Herzegovina, Albania, Chile, India and Iceland. His work with the Thomson Foundation has included training photojournalists from Yemen, Syria and Lebanon whose photographs were exhibited in Beirut and London.

Glenn has been awarded UK Press Photographer of the Year. He has published six books and is the founder and director of The Eye International Photography in Aberystwyth, Wales and co-director of the Northern Eye Festival.