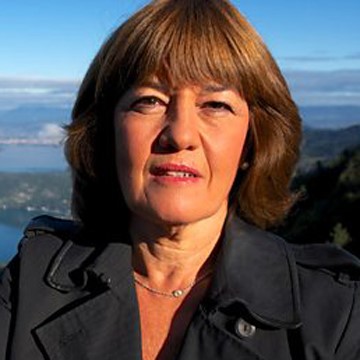 Jane Corbin is an award winning British journalist and filmmaker who has made over 100 documentaries mainly for the BBC and its current affairs programme Panorama.

Jane specialises in covering Central Asia, the Middle East and terrorism and has investigated many of the major human rights issues, global political and military events over the past three decades.

She is a three-times winner of the Royal Television Society Award and is an Emmy nominee. She has given expert testimony before various committees of the House of Commons on Afghanistan, Pakistan and Iraq and also on Al Qaeda. She has written two books, Gaza First and Al Qaeda: The Terror Network That Threatens The World.