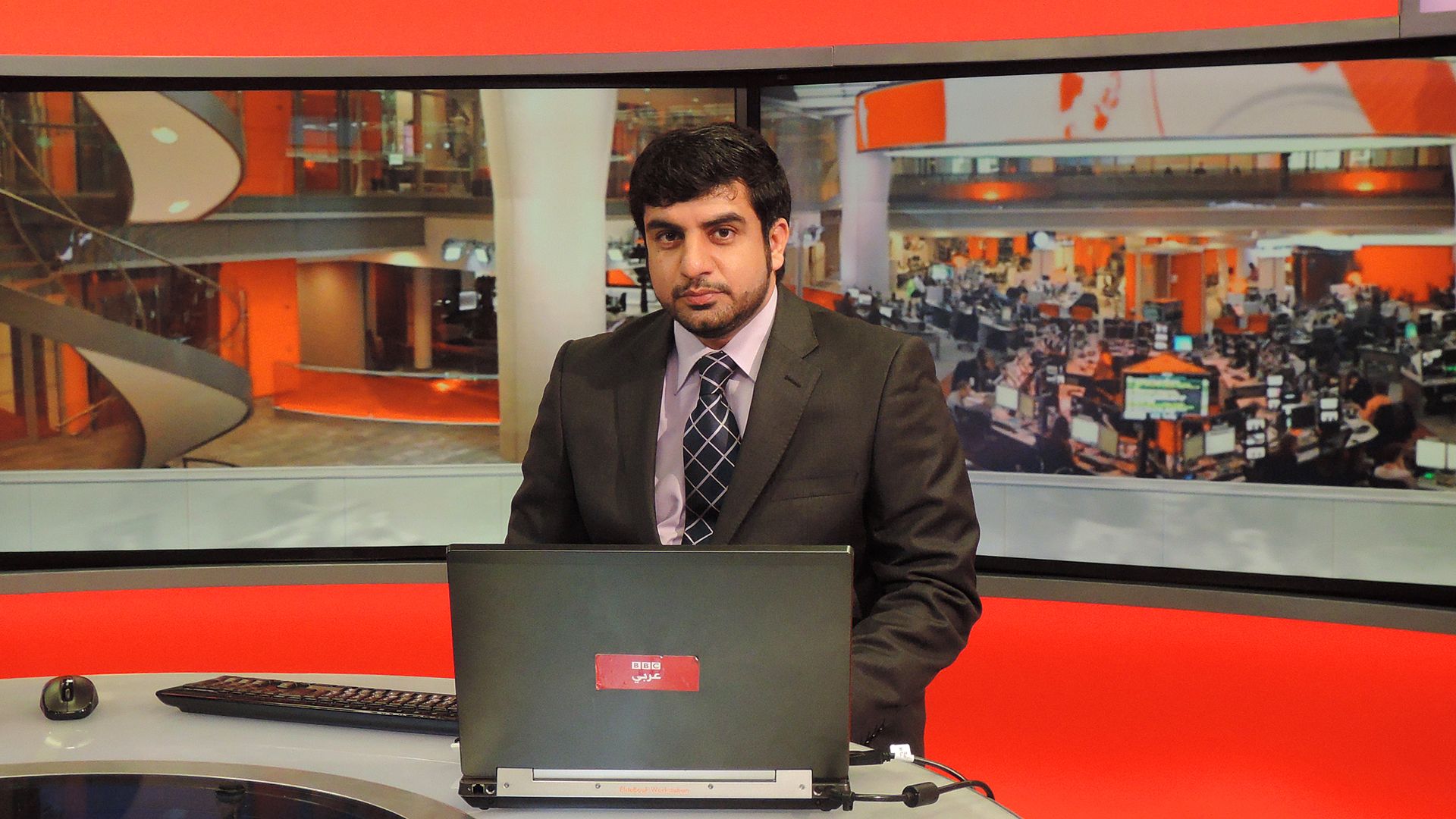 The Thomson Foundation is playing a key role in an ambitious reform project designed to modernise all sectors of state media in Oman.

Managers from the Oman News Agency have undertaken an intensive course in London to learn the needs of new digital platforms, and to see how the skills were put into effect at national and international news agencies, including the Press Association, Reuters and Associated Press.

In the social age, they discovered, change is fast and constant and needs to be managed with agility and with an openness to new ideas.

There is a desire within ministries to communicate more effectively and widely with the public and media. 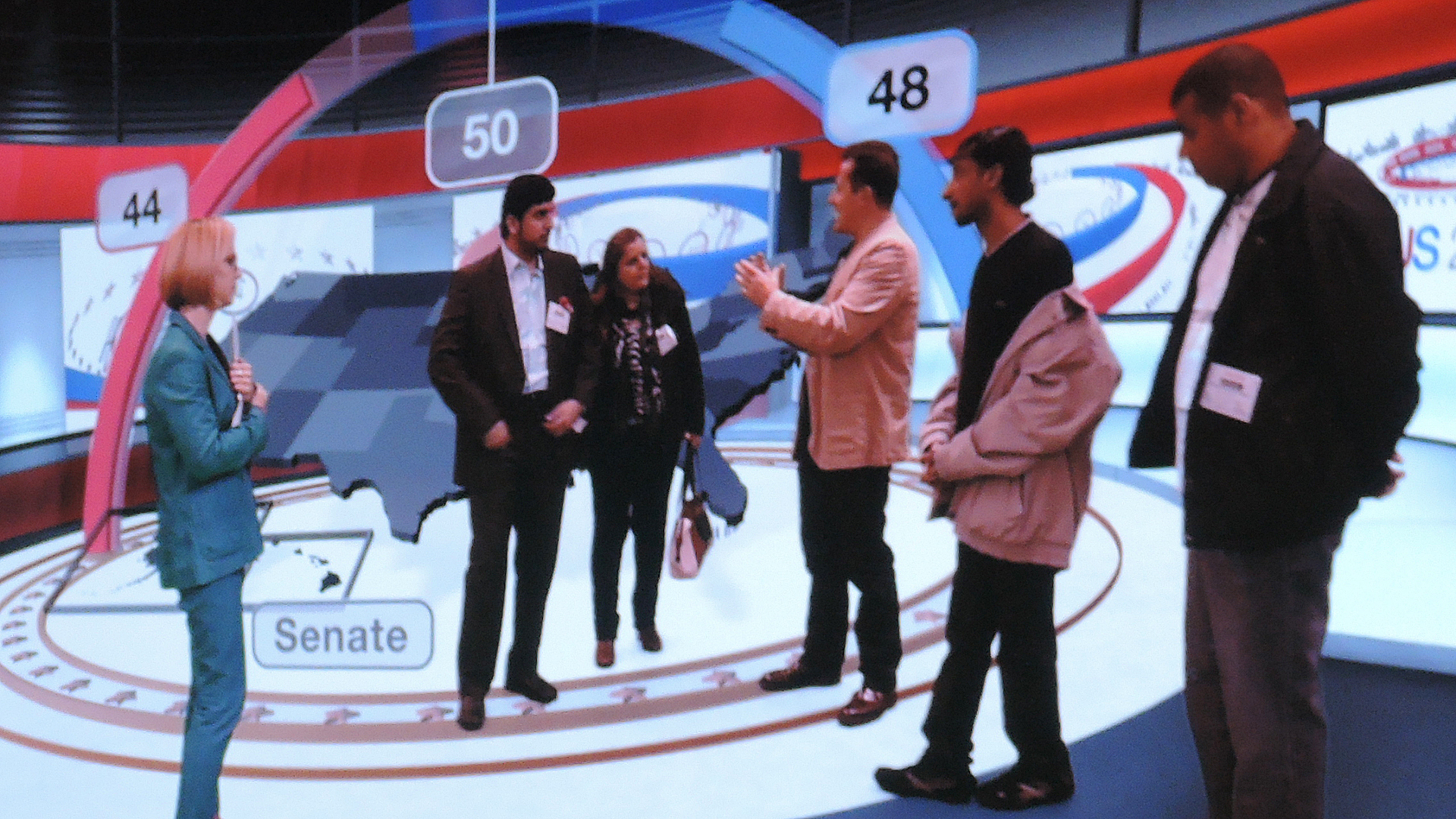 A new generation of advisers from the Oman Ministry of Information have travelled to London to study best practice in government communications with the Thomson Foundation.

The government of Oman has put on record its desire to invest in training for the media at all levels — and says it wants more information flowing to the country’s citizens.