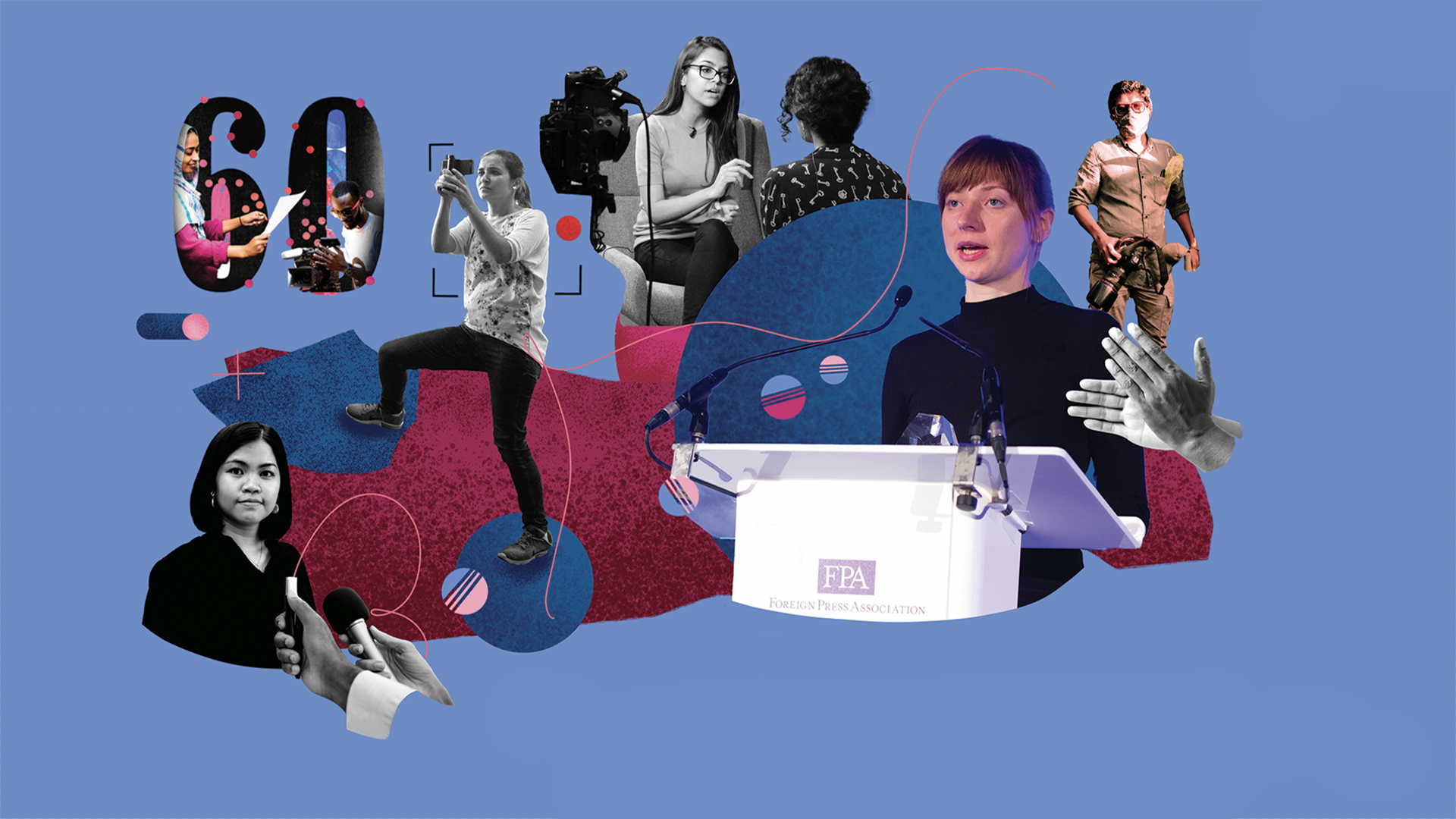 We are thrilled to announce that this year’s winner of the Young Journalist Award is Yashraj Sharma from India. To mark the Thomson Foundation’s 60th anniversary of promoting excellence in journalism, we have also offered six rising stars the chance to connect with six of the best journalists in the industry.

This year’s award was extra special for another reason, too. It was the first time in two years that our finalists were able to attend the glittering ceremony in London in person. Unfortunately, our winner wasn't able to attend the ceremony. Yashraj is among a number of journalists who cannot leave Indian-administered Kashmir for legal reasons after the region’s special status was revoked in 2019. He has been accused of inciting riots after he reported that Kashmiri school children were being forced to celebrate India’s Republic Day. He's on bail which means he can’t leave the country.

For our 60th anniversary there was an added bonus which we called ‘Connect 6’. To mark six decades of the foundation, our three finalists as well as the next three highest in our shortlist will have the opportunity to be mentored for six months by six established journalists from our alumni.

The Young Journalist Award has given a boost to some brilliant journalists over the years, each one of them demonstrating a rich tapestry of investigative journalism, exposing social issues and holding power to account. 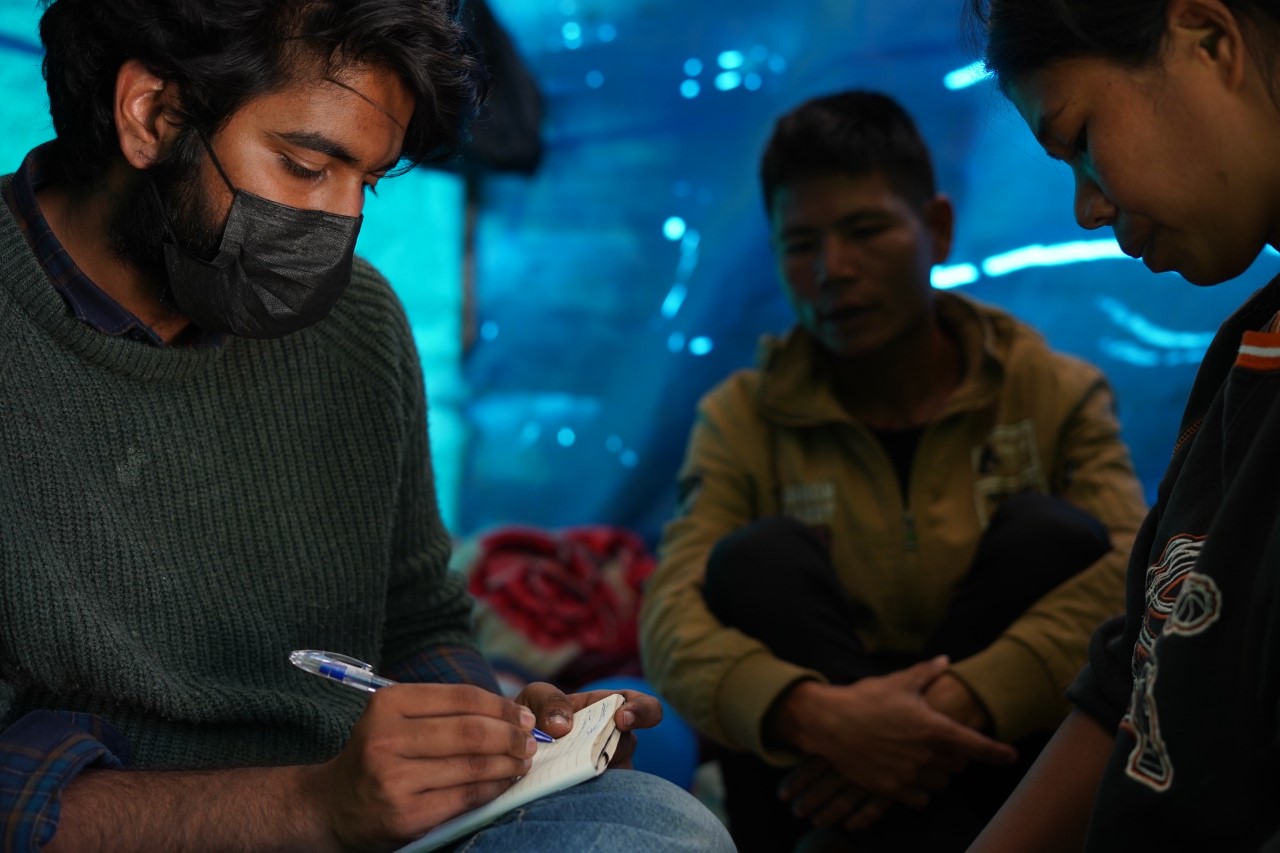 The diversity and dedication of Yashraj Sharma’s stories was what convinced the judges that he was deserving of the 2022 Young Journalist Award winner title.

In his first story, Yashraj tries to explain why daughters are not wanted in Indian society, with more than 46 million aborted foetuses in the last 50 years. Another competition entry focused on how India’s ban on the video sharing platform TikTok pushed out working-class creators and those from marginalised communities in favour of aspirational ‘influencer’ content on Instagram.

Read more about Yashraj and his winning portfolio of work here. 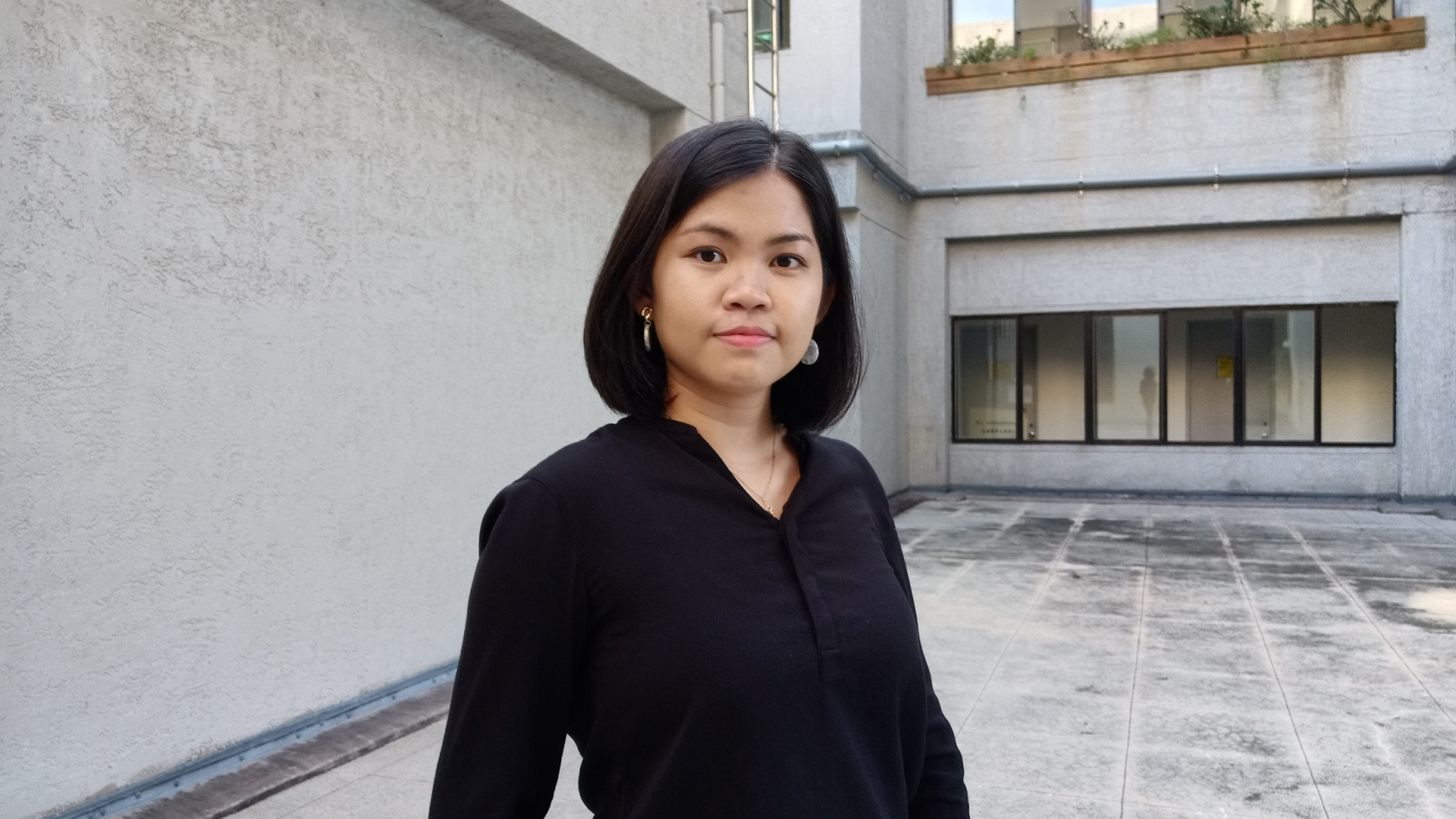 Read more about Kai Hui and her winning portfolio of work here. 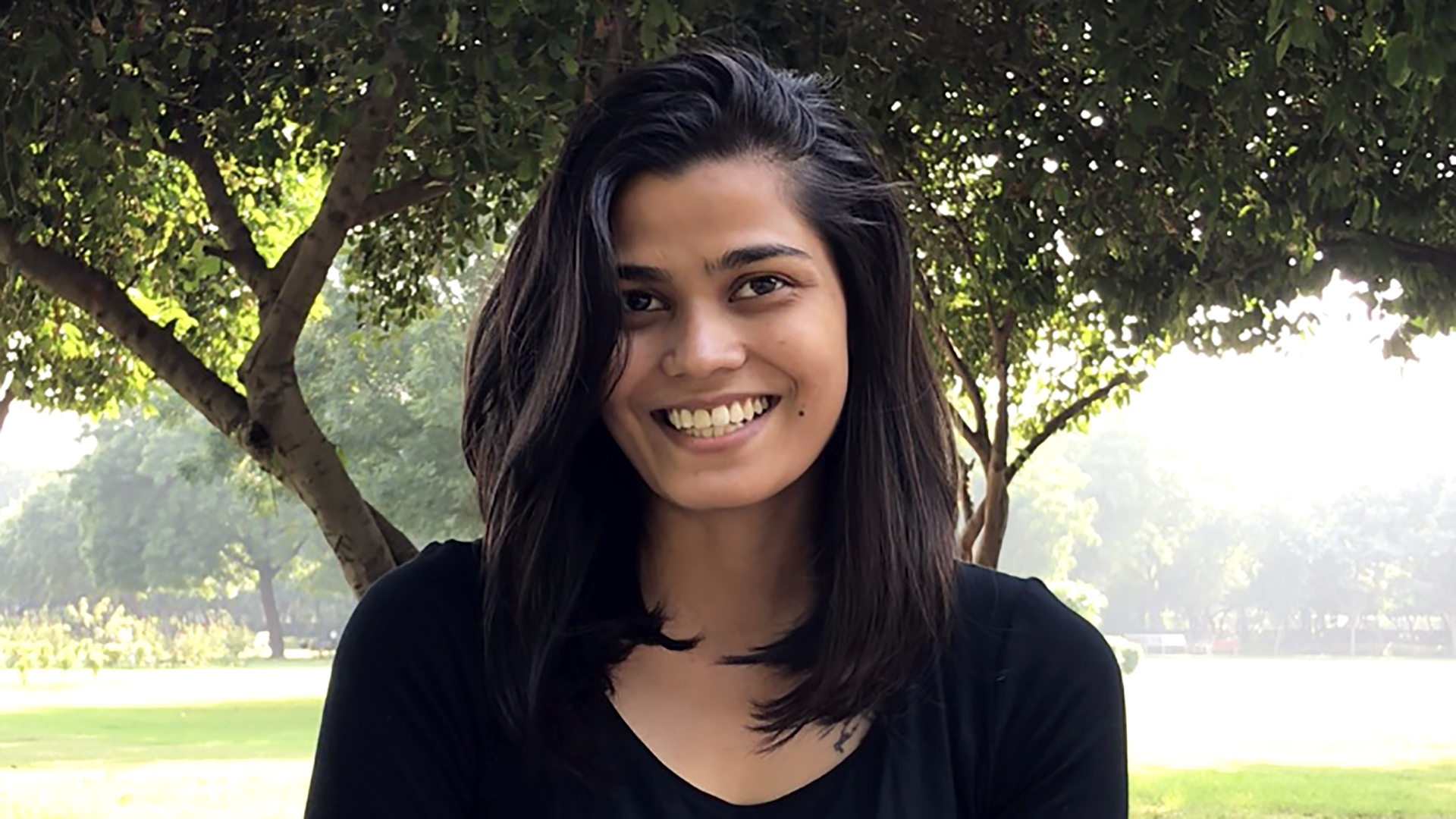 It’s hard to believe that Monika Mondal only started her journalism career in 2020 at the height of the pandemic, with no formal training. She was previously a yoga teacher, prior to that, she was in engineering.

Read more about Monika and her winning story about the hidden water crisis behind India's sugar dominance here. 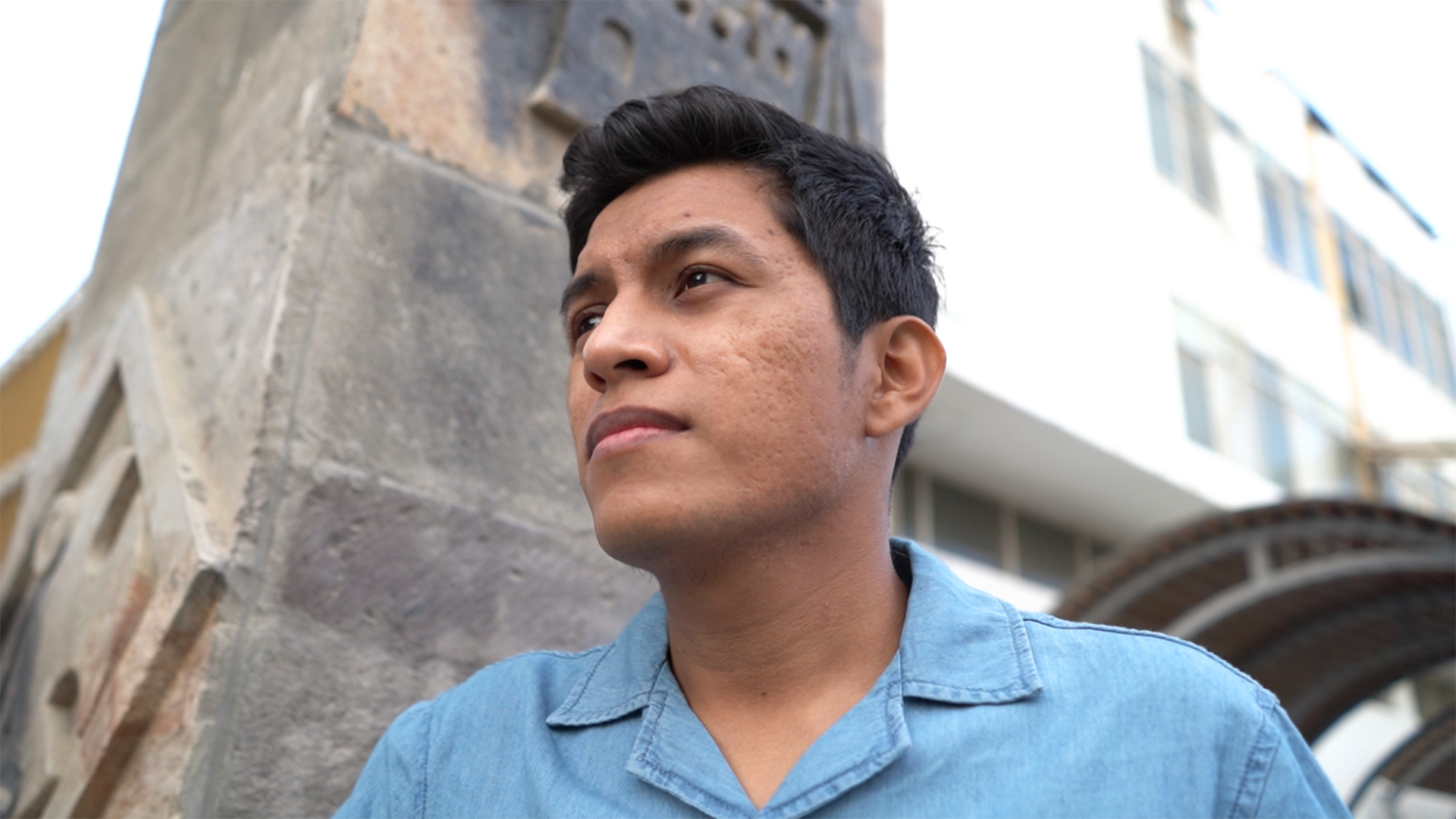 In an interview with Thomson Foundation, Martín recounts a childhood filled with stories of inequality, talks about his mission to tell stories with humanity at their heart and why investing in the future of young girls is important to him and his “feminist activist” wife, Mirtha Chong. 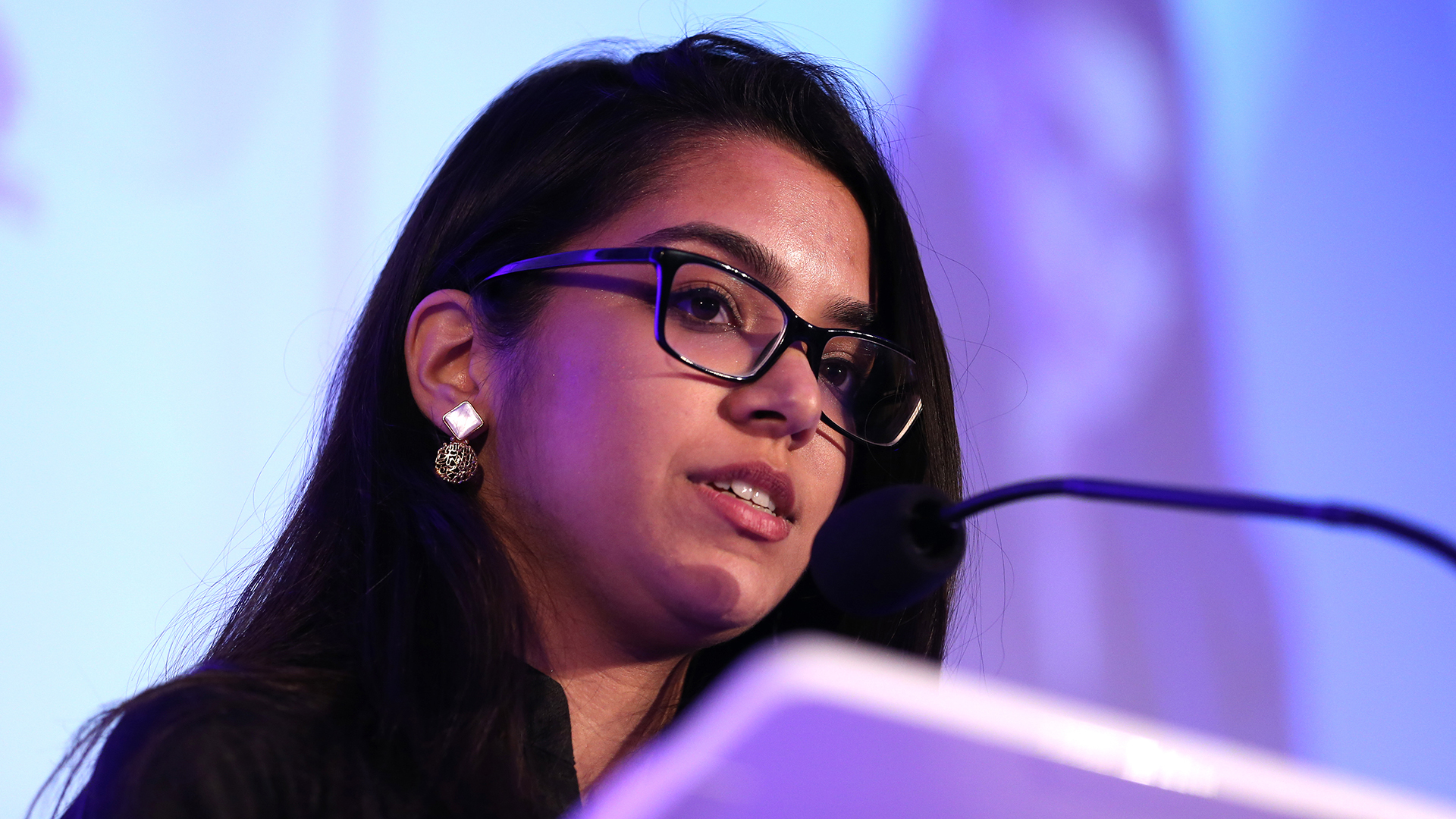 Meiryum's work is remarkably different from that of previous winners and a great victory for investigative, data-based journalism. She is the first Pakistani to win the prize.

The video exposé, made for the era of social media, is simultaneously bold, rigorous and humorous. However, it’s Meiryum’s simple, yet honest visual language and masterful treatment of the information that truly reveals her skills as a data journalist. 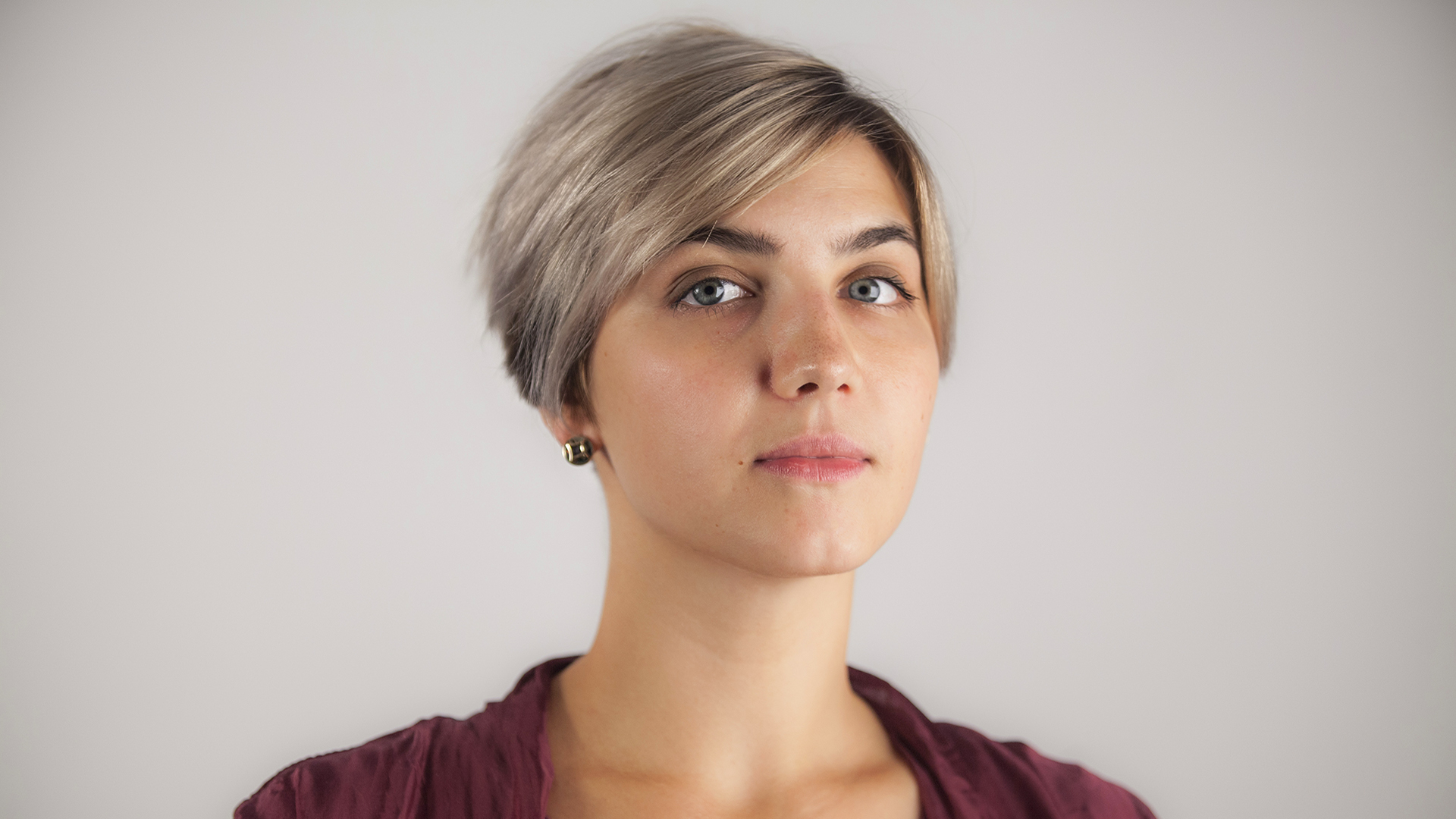 Much of Waad Al Kateab's reporting, broadcast on UK television’s Channel 4 News, was filmed in the emergency room of the Aleppo hospital where her husband, a doctor, worked.

Here she captured unimaginable suffering without intruding — a skill that takes seasoned journalists many years to master. It's this skill that was recognised by the Thomson Foundation, who presented the filmmaker with a special one-off award for Outstanding Coverage of a Continuing Story at the UK Foreign Press Association gala awards.

Her work has been seen by 500 million people. An incredible feat for someone who literally picked up a camera and taught herself. 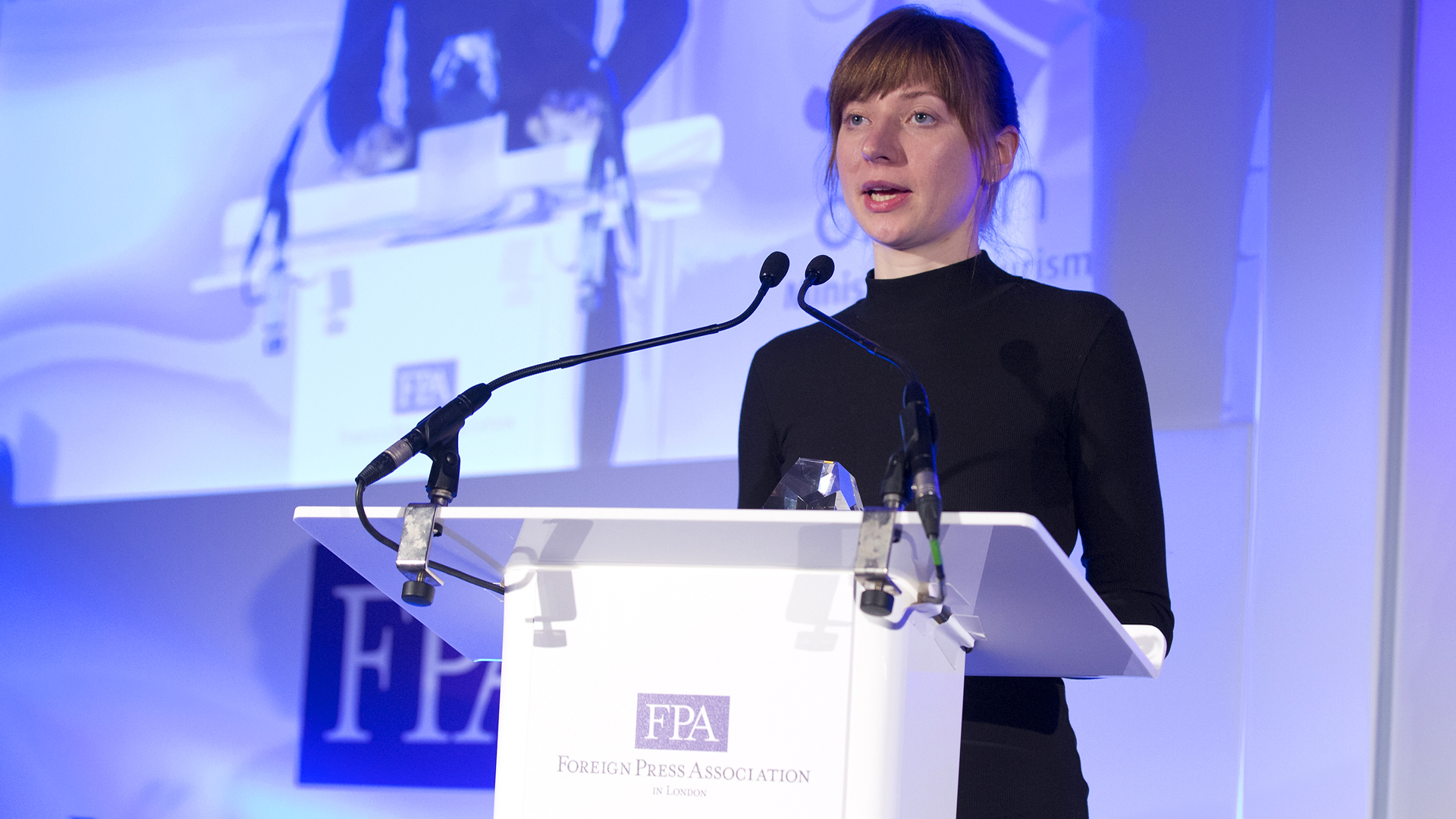 Exposing potential corruption was the theme of Mariana Motrunych’s reports. She ‘doorsteps’ the Commission’s head, who arrives to work in a shiny new Mercedes, to try and establish his sources of income. In another story, she examines the Ministry of Internal Affairs' practice of giving ‘award weapons’, including machine pistols and rifles, to people outside of government, including journalists.

Corruption costs a lot for all citizens of Ukraine so [international] attention is very important for me.

The Nuba Mountains in the southern Sudanese region has been subjected to a bloody counter-insurgency campaign since fighting broke out in 2011. Yousra Elbagir, a reporter from Sudan, chose to cover the story through the eyes of displaced Nuba in the capital haunted by the bombs raining down in their homeland and struggling to preserve their cultural identity.

It means a lot to the people in my country to have someone represent them who isn't a foreign journalist. 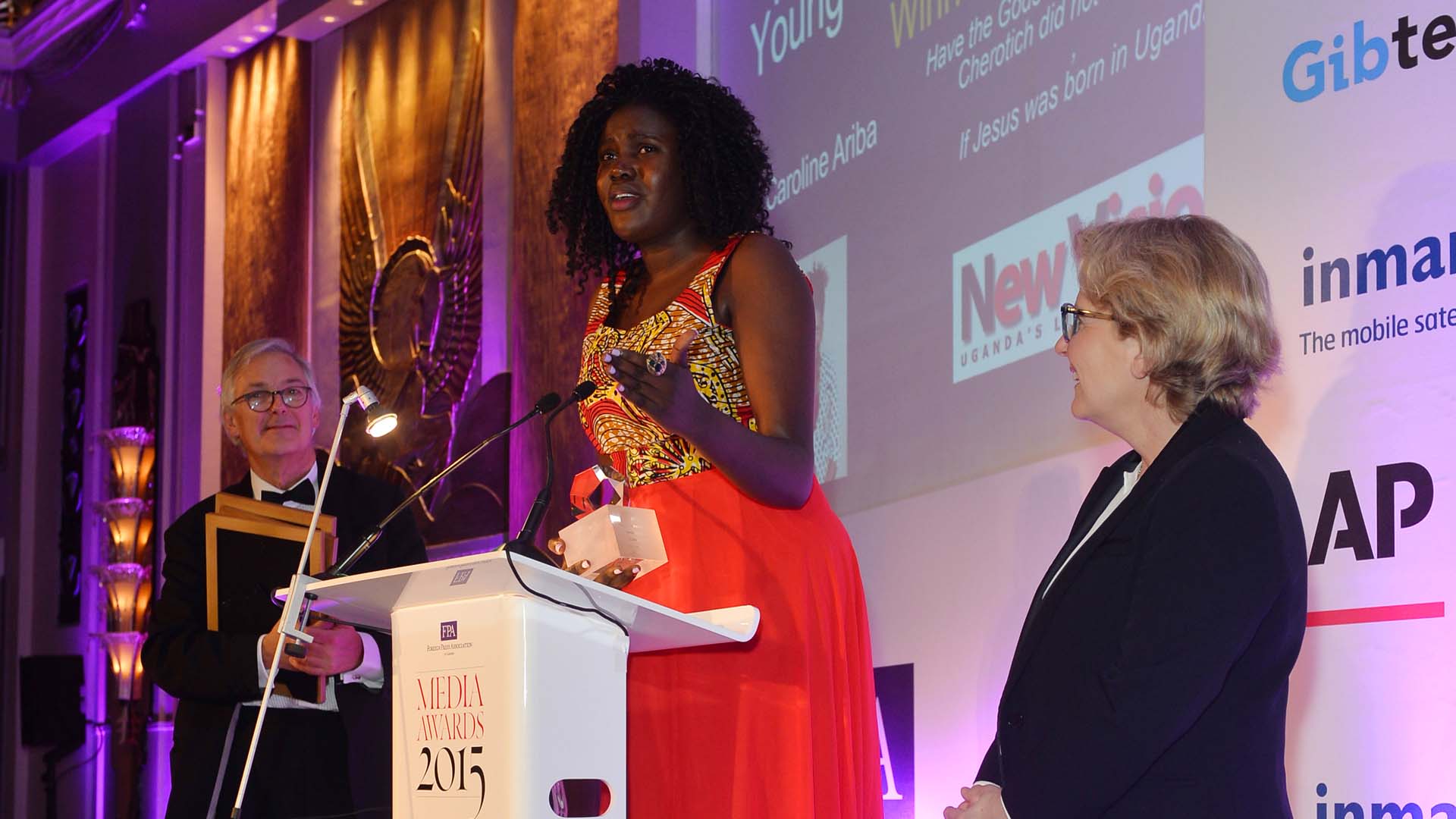 Caroline Ariba’s submissions for the award included a harrowing description of the plight of mothers in Tisai, a little known Island in Uganda’s Eastern district of Kumi. In this story, Caroline revealed how neglected its people were and how many babies died there without record of their existence. After uncovering the story, political leaders decided to speed up plans for a bridge link to the mainland.

Recognition at this level means everything and the experience of the trip has opened up doors. 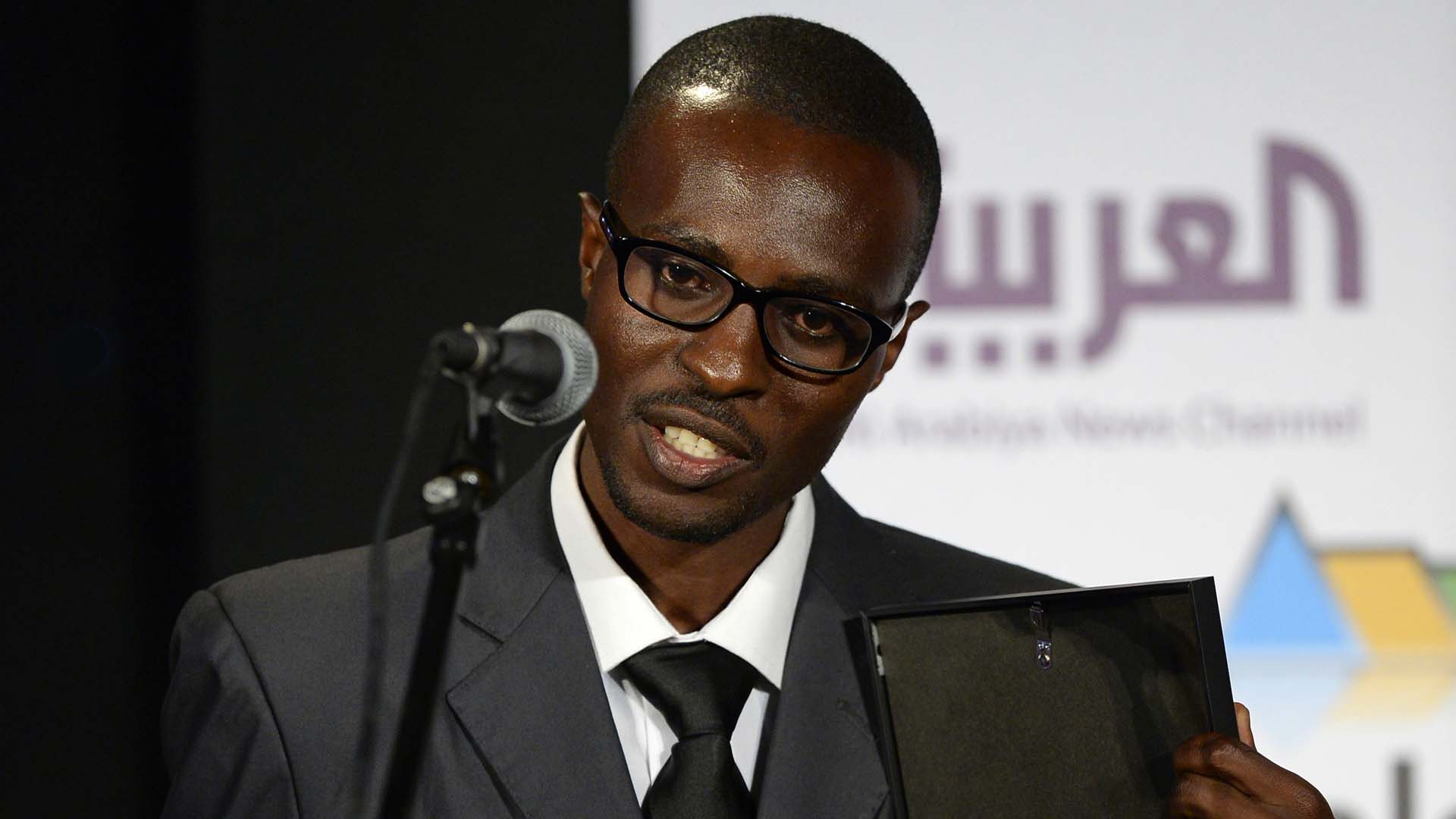 Always producing with passion, Thomson Foundation's 2014 award-winning documentary filmmaker, Maurice Oniang’o, submitted a portfolio of stories which included a film on child soldiers who guard their village from Ethiopian raiders. In his latest work, he addresses the problem of domestic violence against women in African countries.

The award is encouragement that your effort to bring change in society has received recognition. 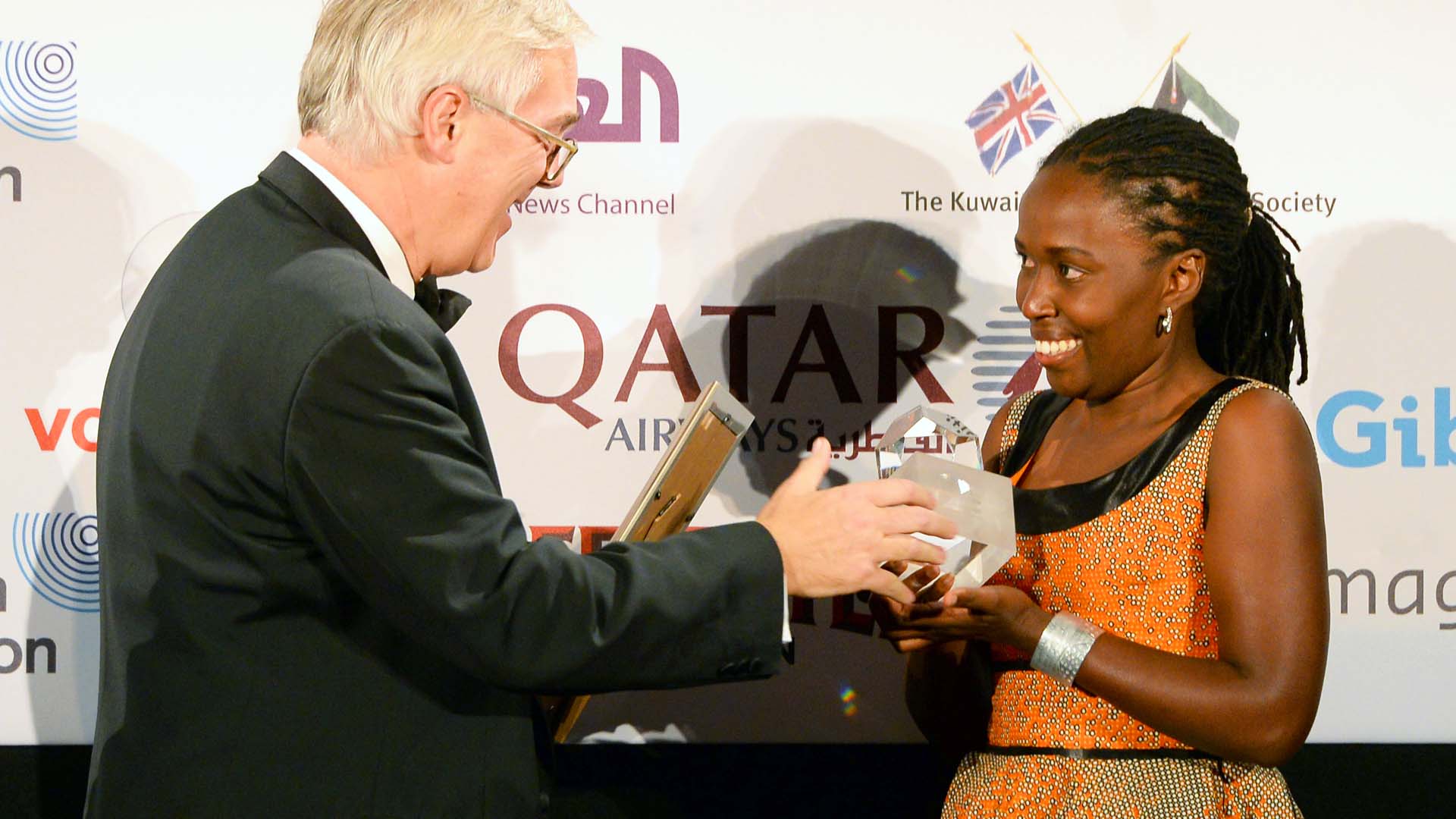 Words have an incredible power to move us, and as a result, effective storytelling can change society. Judy Kosgei produced a winning story in 2013 on the impact a shortage of sanitary towels was having on up to two million schoolgirls. The story has since brought about a change in the law in Kenya. All Kenyan schoolgirls will now get "free, sufficient and quality sanitary towels", the government has said.

Watch our 2015 Young Journalist finalists as they attend the FPA Awards in London, along with a host of other award winners and leading figures from the world of journalism.

The competition will open again in summer 2023.