Conflicting images: Culture and identity in times of conflict

Chewing away furiously at a green wad the size of a golfball is a common sight and a daily male ritual on the grimy pavements in Yemen, as well as in smart cafes equipped with comfortable cushions and water-pipes.

But while the Arab country’s long-held fondness for chewing khat (an amphetamine-like stimulant) is beginning to draw much larger numbers of women, it is considered culturally taboo with many keeping their social habit a secret.

So when up and coming Yemeni photographer, Eman Al Awami, found herself able to sit amongst a group of habitual female users – all openly flouting social convention – to capture and explore accepted behaviours, it led Thomson Foundation’s photojournalism trainer, Glenn Edwards, to remark: “This has opened our eyes to a subject not often seen”.

This has opened our eyes to a subject not often seen.

The image, along with others, is being exhibited at the Looking for the Truth photography exhibition in Beirut, Lebanon, part of a bigger, more ambitious project in which heritage and the diversity and complexity of identity in conflict and post-conflict contexts is recorded by emerging photographers from Lebanon, Syria, Yemen and Palestine. 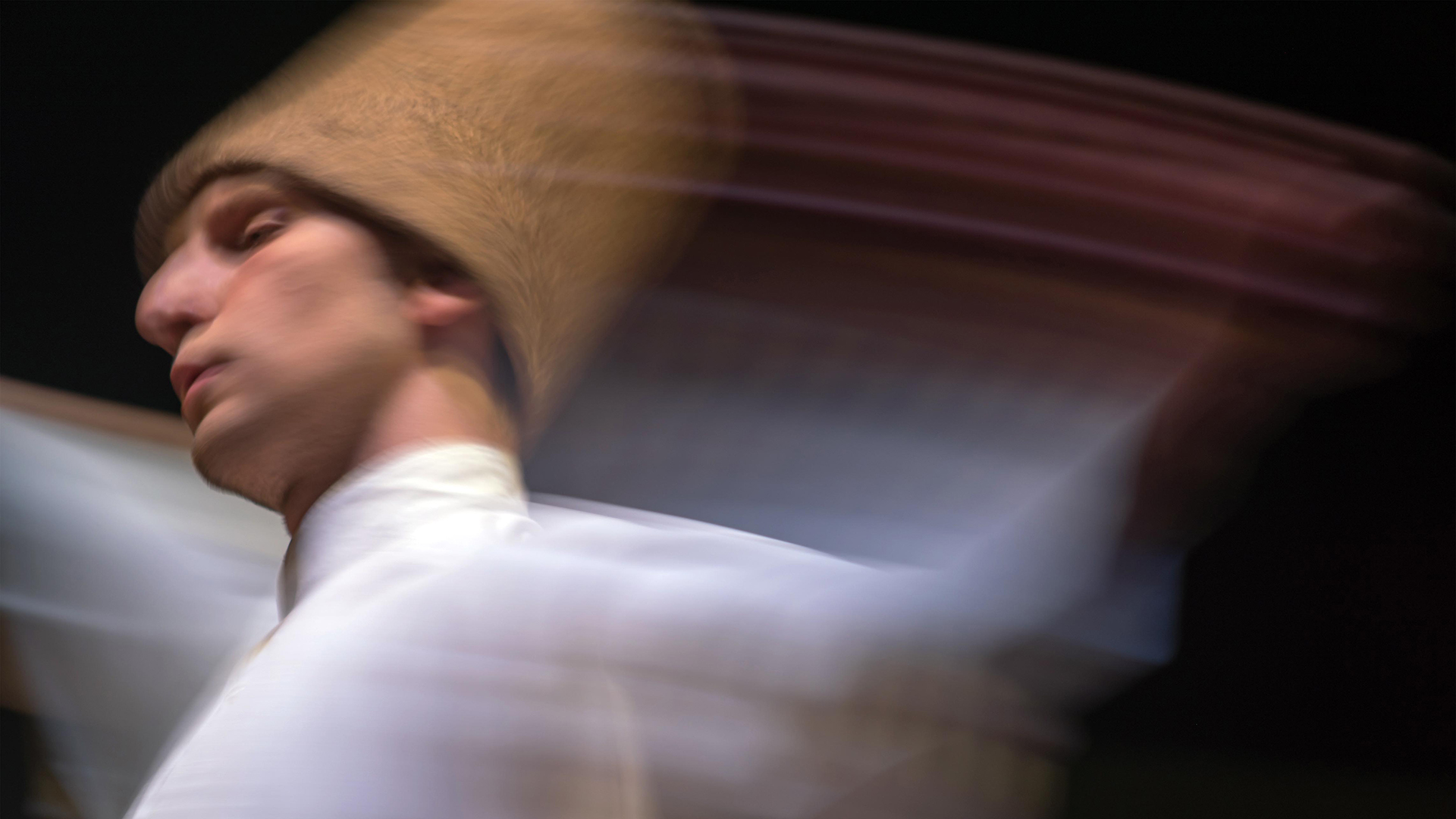 Sufi whirling dervish during a sama ritual in Beirut, captured by Rola Jawed of Lebanon

Looking for the Truth concludes a three-month photojournalism and documentary photography training programme, provided by the Thomson Foundation and colleagues from photography centre, Dar Al Mussawir.

Facilitated by the British Council in Beirut, it aims to help photographers develop professional confidence, investigate the language and techniques of photography and reflect on the ethical challenges of working in conflict-affected places. 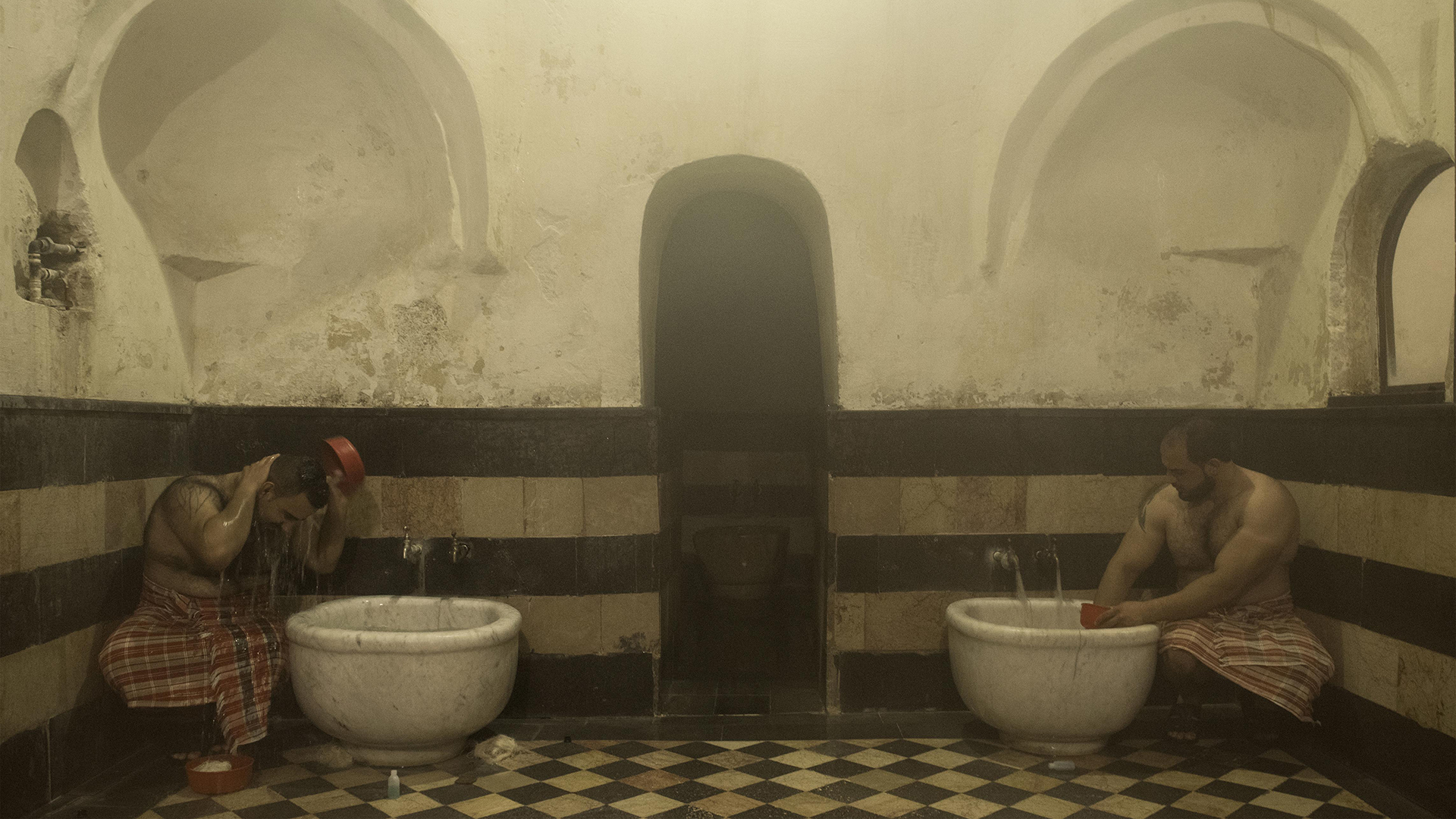 Hamam Al Zaher, one of the oldest baths in Damascus old city, by Hassan Bilal of Syria

From street photography to portraiture, vernacular images to documentary reportage, there is much in this exhibition to admire. Many of the 15 photographers seek to provide an authentic representation of the communities with whom they have spent months, years or even decades with, working with them to better reflect the realities of the region through the camera lens. 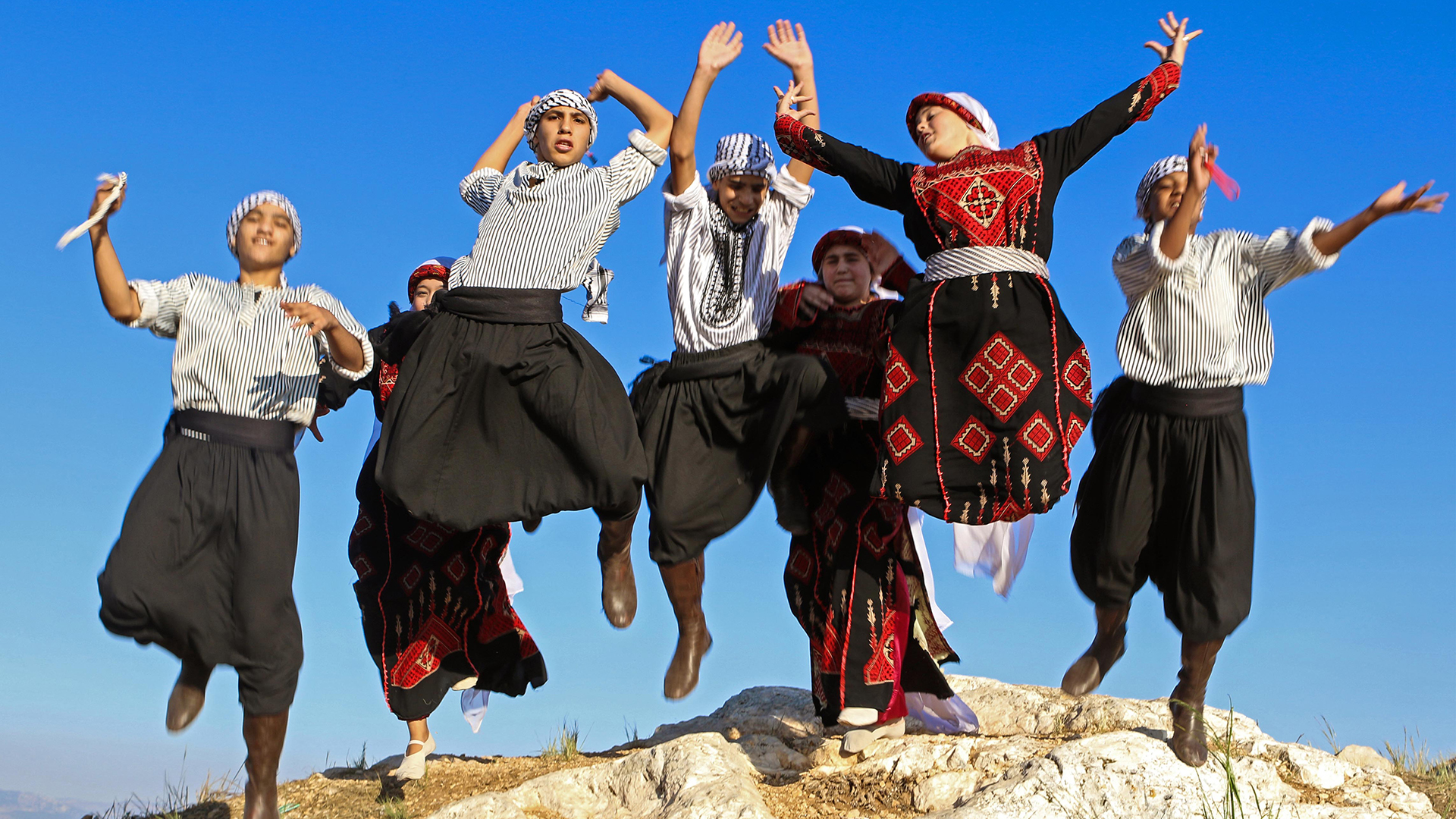 “From traditional dance and the Islamic holy month of Ramadan, to Yemeni women using khat, the photographers have given us a glimpse of life away from the front line. They should be congratulated,” said Glenn. 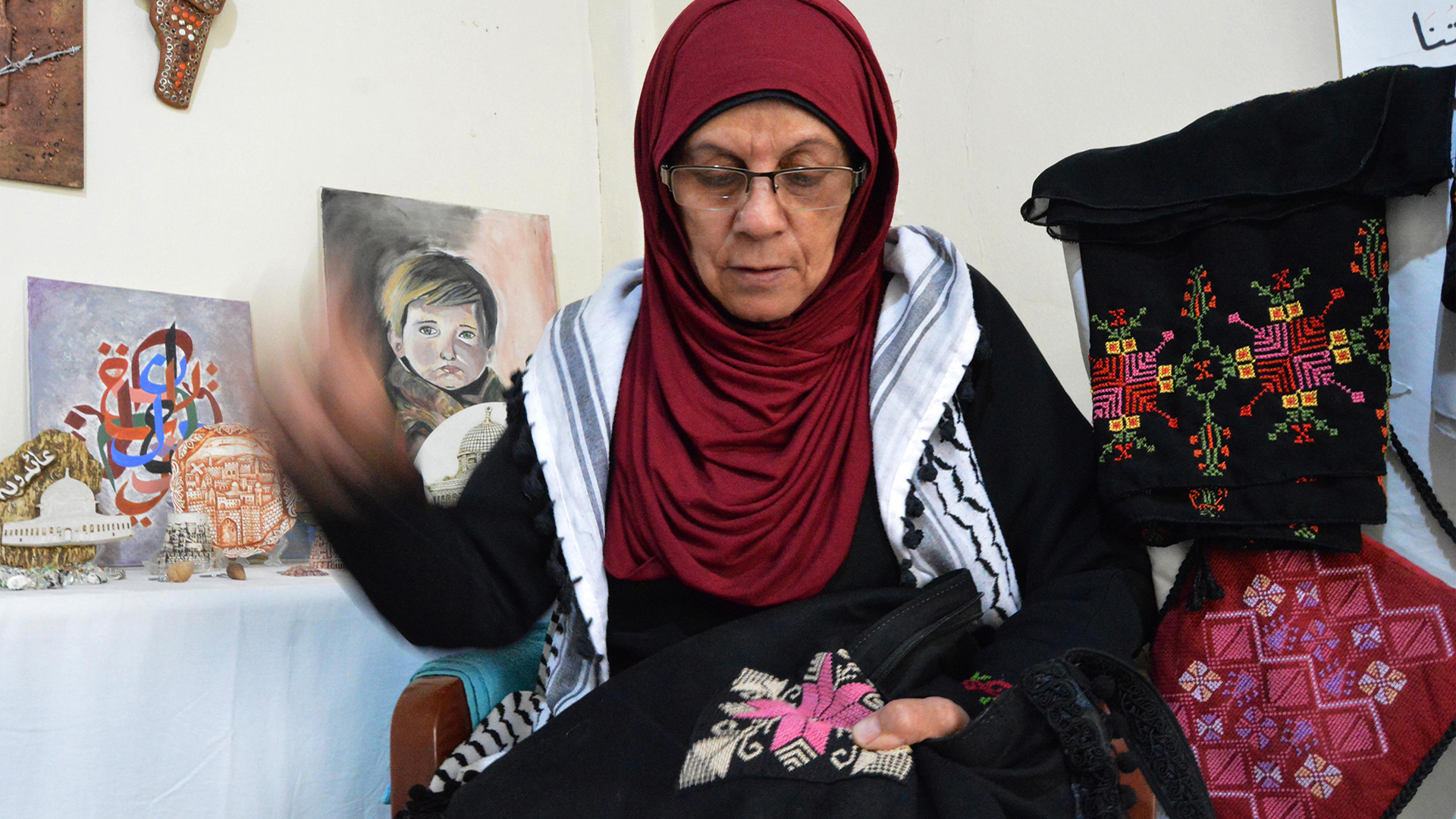 The exhibition runs between 12th and 13th July at Dar El Nimer for Arts and Culture in Beirut, Lebanon, and at Dar Al Mussawir from 16th July to 17th August, 2018.

See some of the exhibited images and details of the photographers featured here. 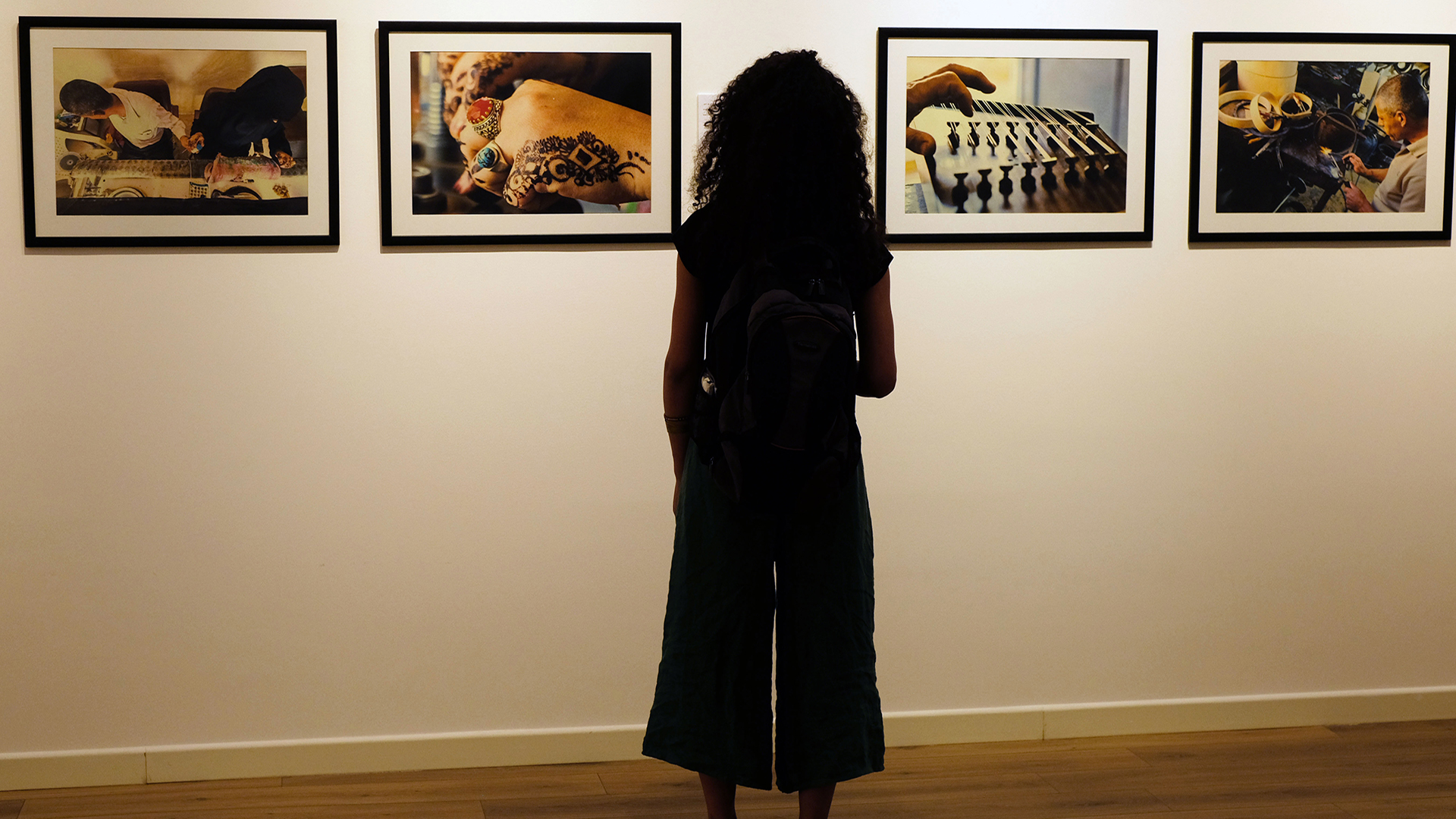 Looking for the Truth photography exhibition in Lebanon 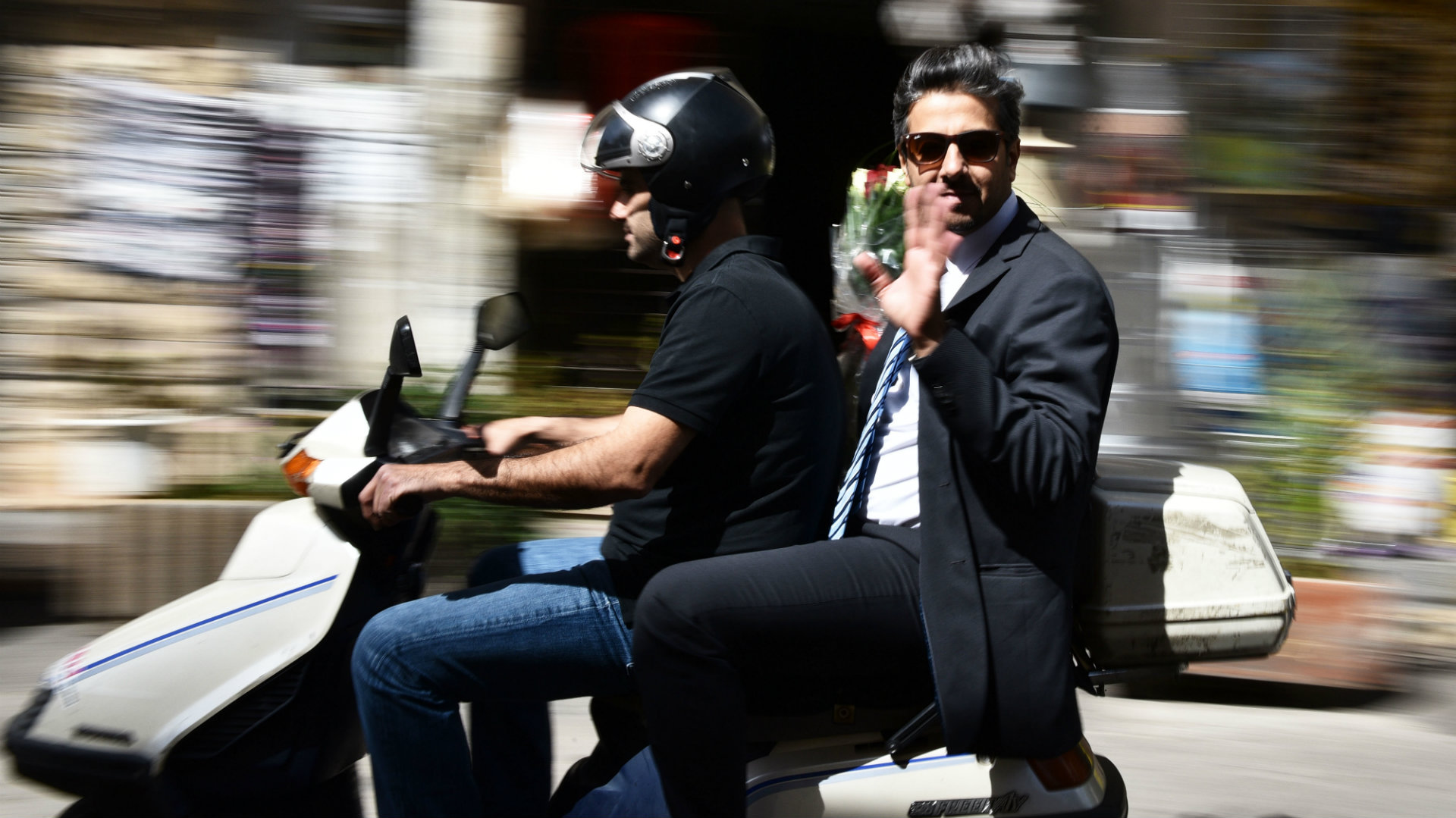