Persistence pays off for the first ever Malaysian Young Journalist winner

Kai Hui’s first love is documentary filmmaking, which she studied alongside journalism at National Chung Cheng University in Taiwan. But finding it difficult to find a job as a paid filmmaker, she grabbed the opportunity to work as a journalist with Malaysiakini, an independent online news portal.

“No matter if it is documentary filmmaking or journalism,” she says, “I think what I have always wanted to pursue is documenting what’s happening in our society in a more contextualised form.”

At Malaysiakini, the environment is not treated by journalists as an isolated issue but is seen in its social and political context.

Kai Hui’s investigations submitted for the Young Journalist Award relied on data journalism and monitoring. She interrogated the data and researched reports to alert people about the impact of any development, the potential environmental damage and possible abuses of power.

I became a journalist to explore and understand more about our lived reality. 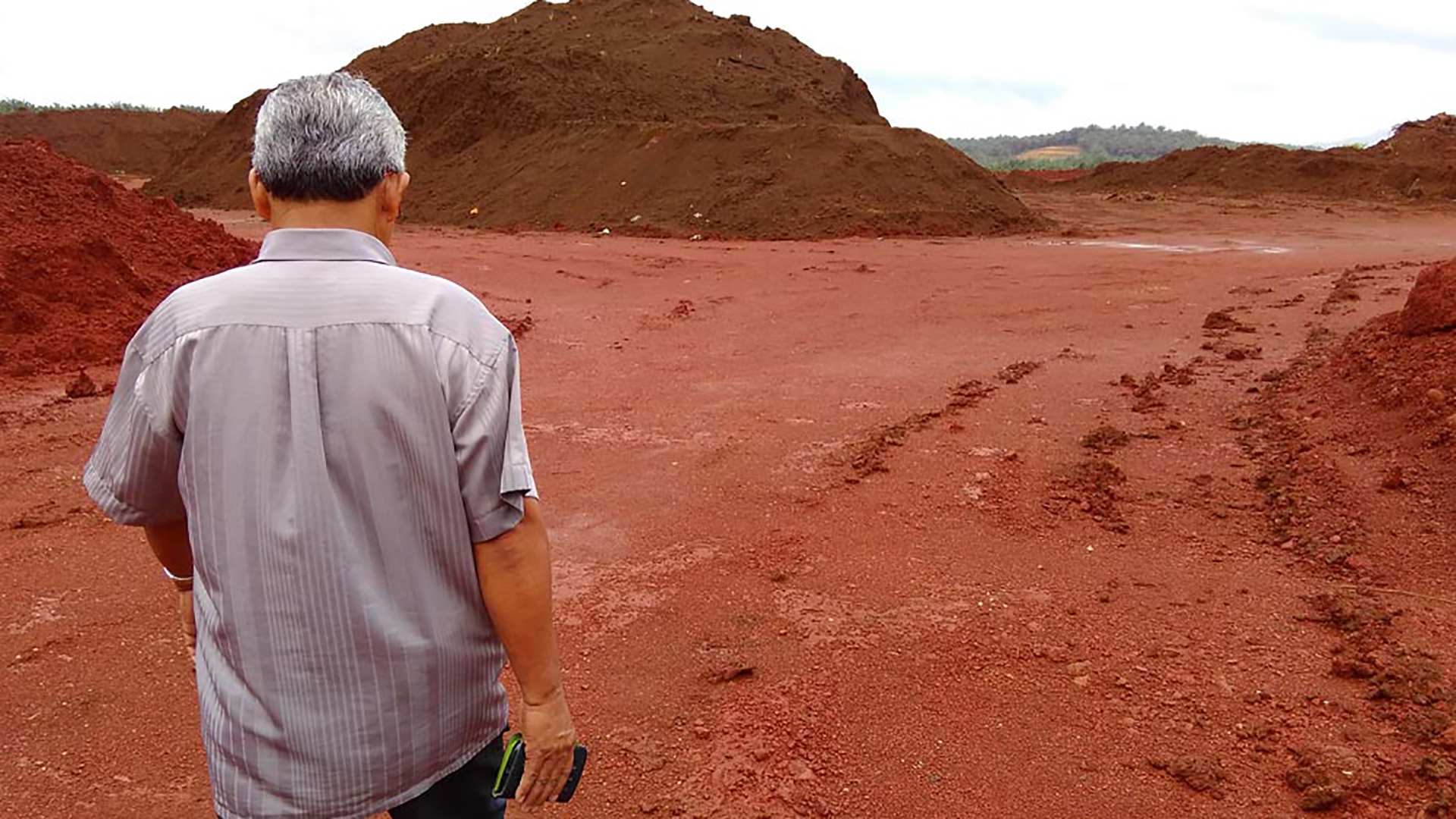 Her first story highlighted how a mining project, which involves the deforestation and excavation of 150 acres in the Som Forest Reserve – home to the critically endangered Malayan Tiger – is linked to members of the current federal monarchy of Pahang state.

She uncoveresd similar royal links in her second story, this time with the construction of permanent waste disposal facilities by Australian mining company, Lynas, a company which has been the subject of protests over the years. 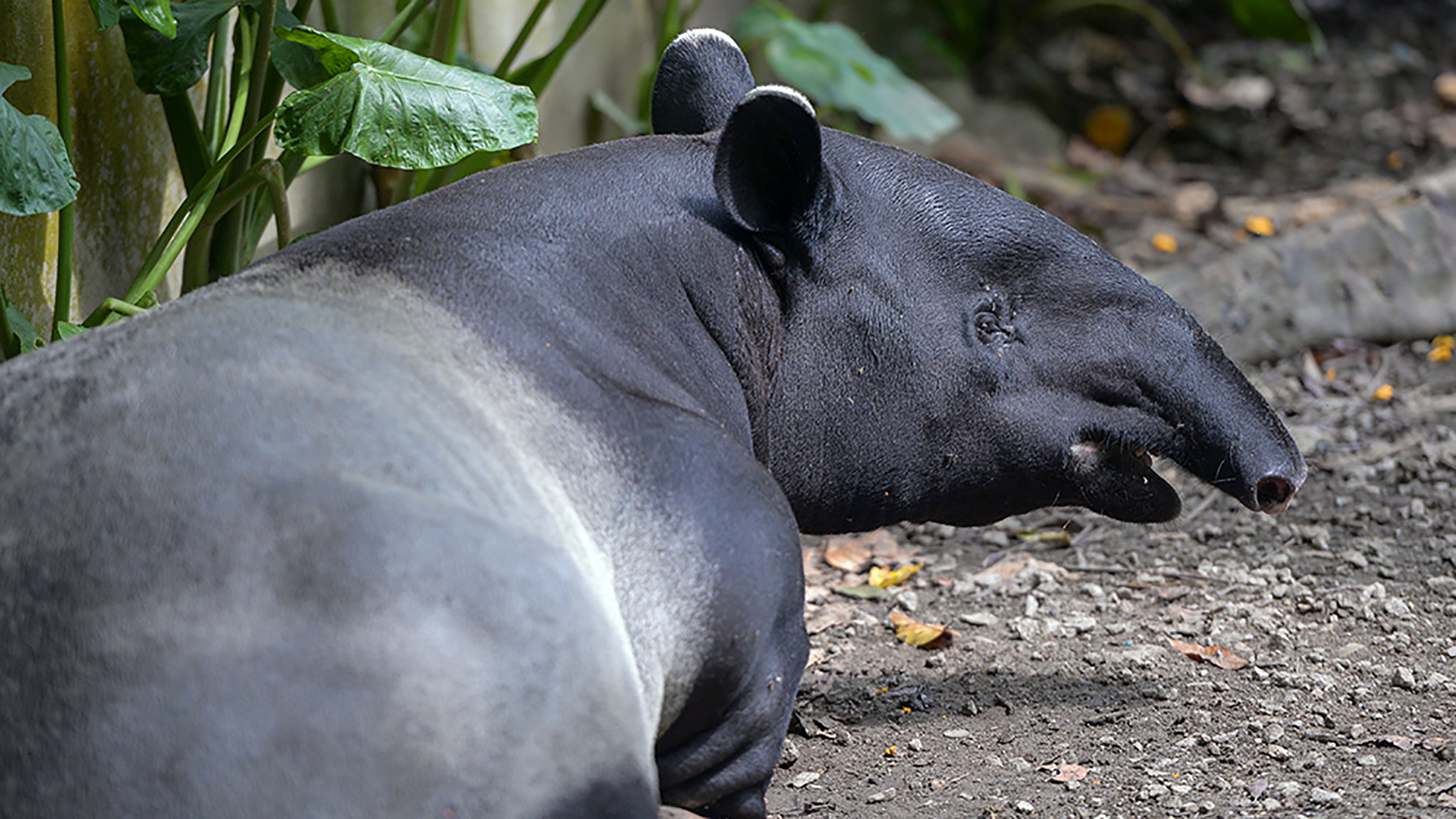 The third story in her portfolio was on a subject she feels most passionate about, the issue of the basic rights of sexual minorities. It considers the treatment of transgender people and how their needs are not adequately served by the health system.

“Living in a multicultural, multi-religious and multi-ethnic country, the points of view on gender identity, sexual orientation, gender expression and also sexuality are very diverse,” she says. “And reaching a consensus is a very long journey.”

The daughter of a Malaysian migrant worker who travelled to Singapore daily to work, Kai Hui was educated in the minority Chinese school system in Malaysia and, as her qualification wasn’t recognised by the Malaysian public universities, she attended the university in Taiwan.

“Studying philosophy has opened up my critical thinking. My teachers in the department of communications inspired me a lot,” she says “Not only with the knowledge they have but also how they practice what they preach.”

Describing herself as an introvert, she says she forced herself to become a journalist to “step outside and explore and understand more about our lived reality”.

Kai Hui was chosen from almost 200 entrants from 55 countries to win this year’s award. Tatiana Pardo Ibarra from Colombia and Mahima Jain from India were very worthy runners up. All three, including our environmental prize winner, Monika Mondal from India, have been awarded £1,000 learning bursaries and funds to buy equipment.

Thomson Foundation has been searching for talent from around the world since 2013 and its Young Journalist Award enjoys a reputation as the premier prize for up-and-coming journalists from emerging economies.

The winner of the Young Journalist Award and our special environmental prize were revealed during the FPA’s media awards ceremony in London on Monday 29th November, which was livestreamed on our Facebook page.

The Young Journalist Award will reopen in July, 2022. 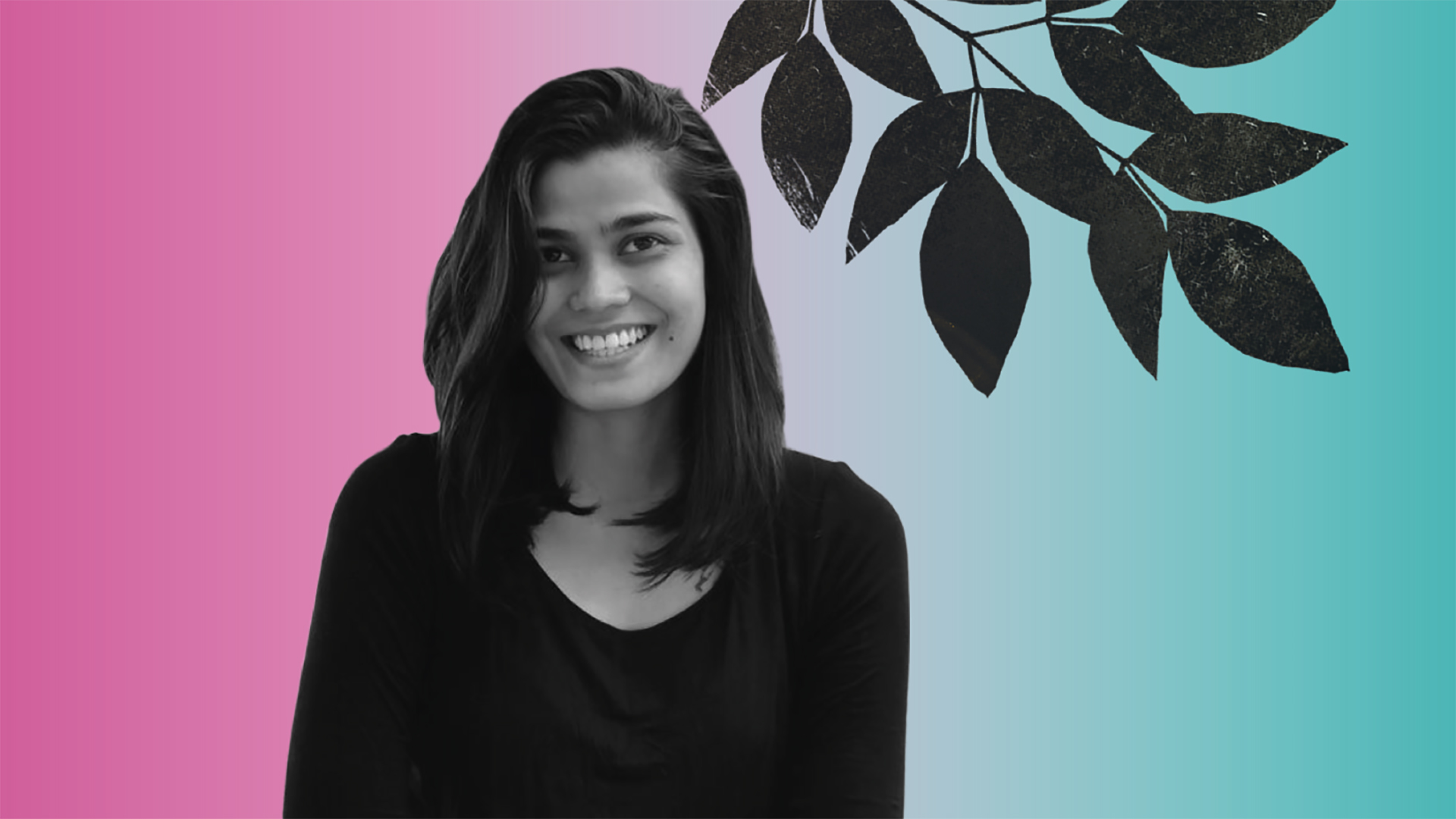 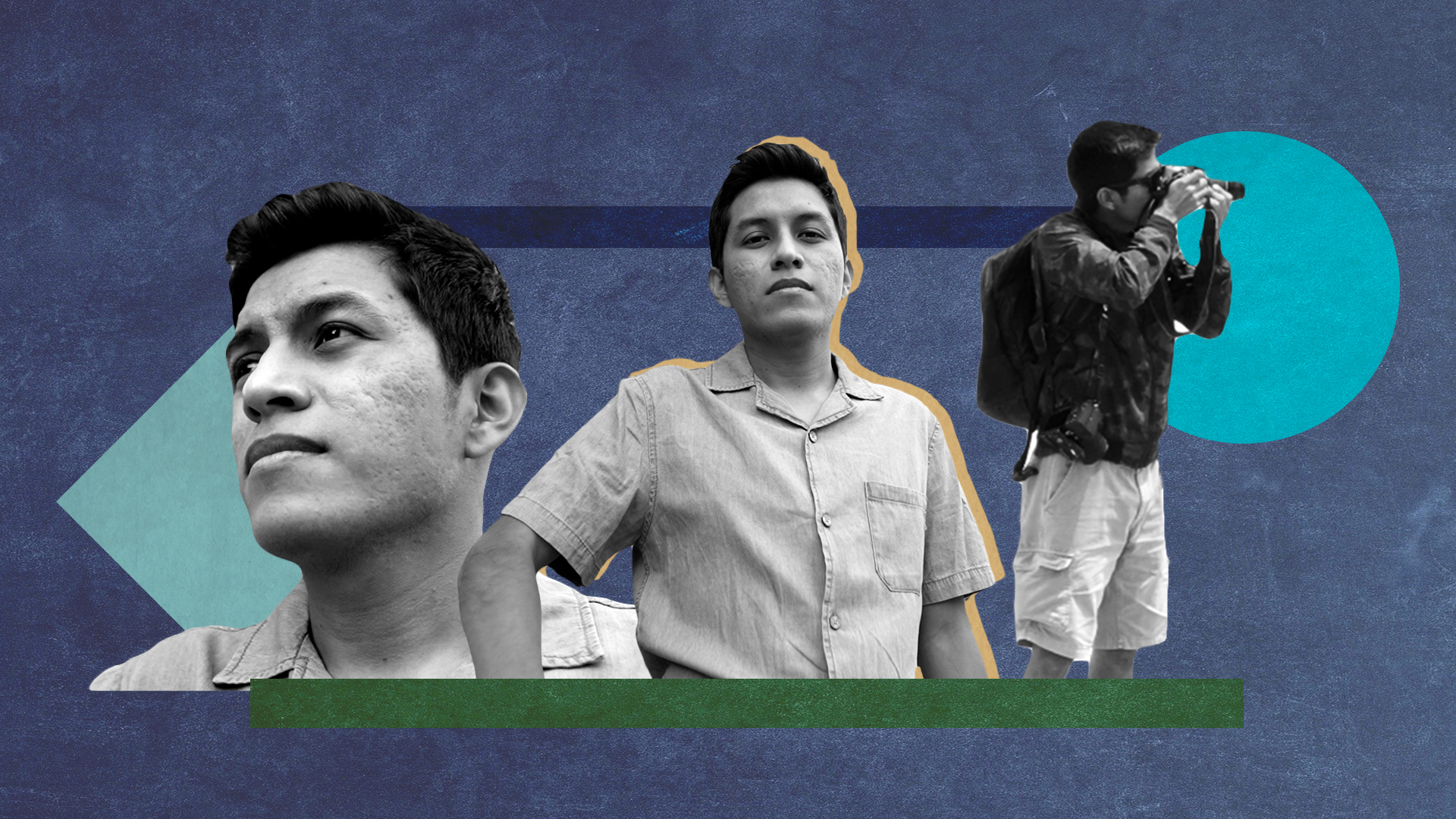