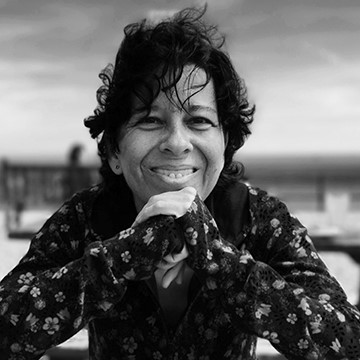 Anna joined the Data team at the UK based Guardian News and Media in 2019 where she is Lead Data Scientist.

Previously she had spent 15 years at the BBC where in 2007 she received an award for best BBC World Service producer in recognition of success in building new audiences and developing an effective social media strategy.

In 2015, Anna joined the BBC's audience engagement and data team. She has also expanded her skills by coding in Python and using data science modelling to gain better understanding of audiences.

For the foundation she has run training courses on audience research as part of the Regional Voices project in Ukraine and the Open Media Hub. She also runs training courses on fact checking, social media verification and data-informed newsrooms for Armenian and Georgian journalists.

She holds a masters degree in physics from the Moscow Engineering Physics Institute.