We work with every type of media  to strive for excellence and improve engagement with their audiences.

We believe that journalists and the media play a vital role in open societies, holding governments and commercial entities to account in the public interest.

Mass communication and the free-flow of accurate information through the media helps to promote social and economic development.

We work with media and non-governmental organisations over a long period, helping to demonstrate the value and power of balanced, fair journalism. 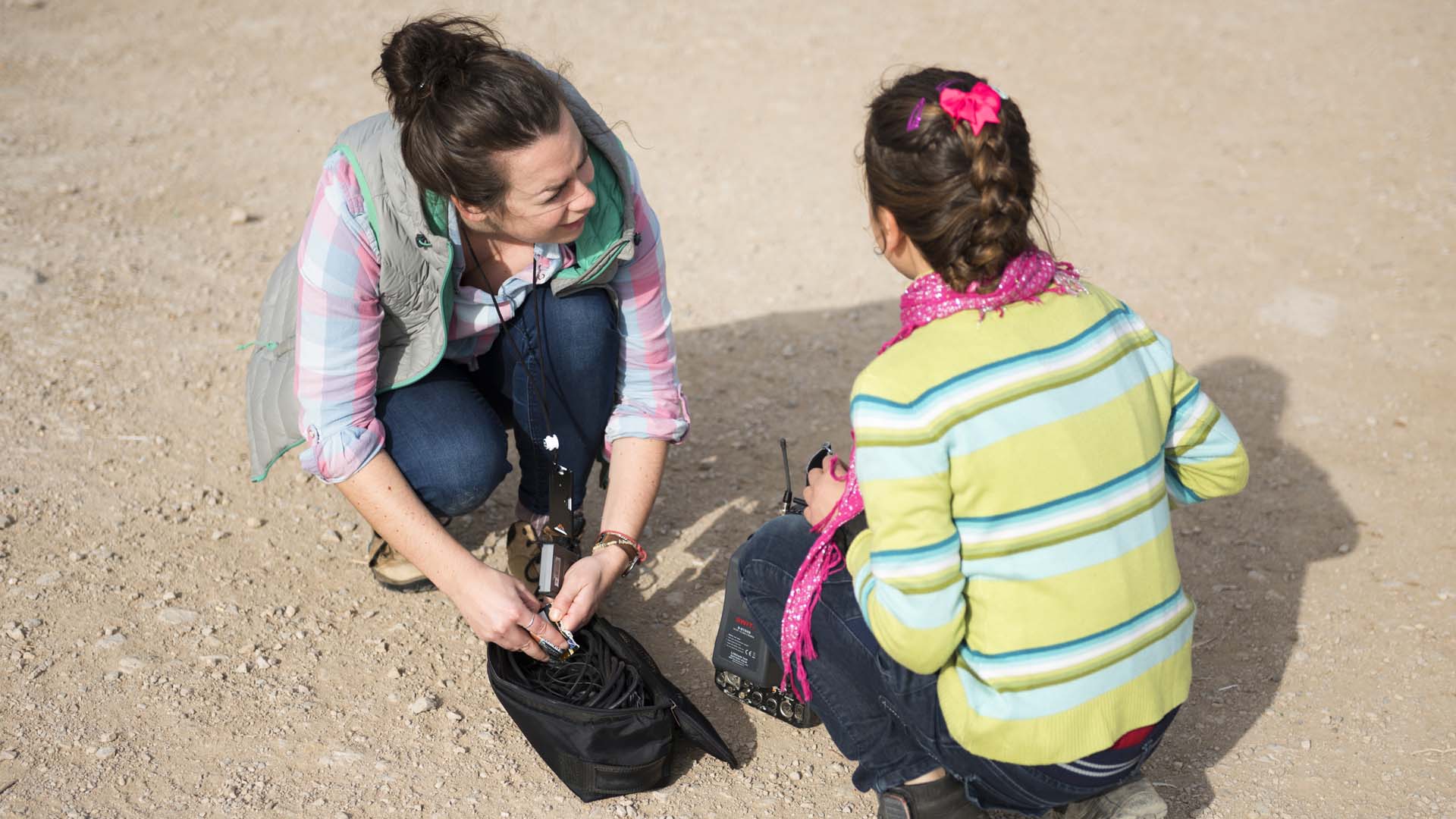 We work with regional and local independent media to support them in creating sustainable businesses. In the Western Balkans we are providing support by raising awareness of potential new revenue streams and efficient ways of measuring and engaging audience. This blended programme of mentoring workshops and online courses.

We work to demonstrate the value and power of balanced, fair journalism in countries where media is restricted. In Sudan, we have trained over 500 journalists in production skills and created a pool of senior journalists able to train their colleagues, cascading new skills through the Sudanese media. 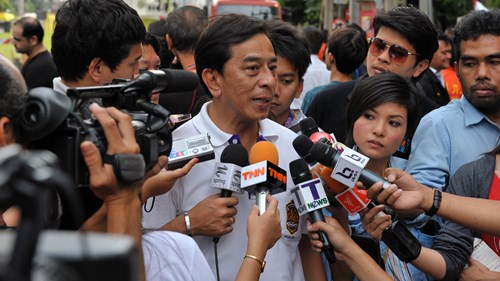 We advise governments and media on the role of regulators to help ensure balance between freedom of expression and legislation. In Thailand, we have raised ethical standards, which - if not addressed voluntarily - could be used as a pretext to bring independent press within statutory controls applied to broadcasting and online media.

We work with journalists to train them through intensive training skills workshops and courses, mentoring schemes and conferences.

Telling the human stories. We work to counter issues such as hate speech and online abuse by encouraging journalists to put people at the heart of their story-telling, whether taking part in our workshops on the basics of fair and ethical journalism or the latest platforms in mobile journalism and social media.

Ethical standards. Promoting ethical standards within journalism is at the heart of everything we do. Through our training and conferences we have been instrumental in raising standards and in creating press councils and mentoring media regulators.

Coverage of diversity and gender issues. We run workshops, discussion groups and conferences to encourage inclusive and objective coverage of issues such as Lesbian, Gay, Bisexual, Transgender and Intersex (LGBTI) and women’s rights.

Election coverage. We work to encourage journalists to be balanced and accurate in their reporting, reflecting the needs of the people and calling politicians to account.

Investigative reporting. We support and train journalists in their work exposing corruption and abuses of power.

Civil society and the media

We work with non-governmental organisations (NGOs) to help develop media advocacy skills and to better understand how to work with the media and 'package' information for journalists strengthening the role of civil society in the country or region concerned. Our work with United Nations Development Programme (UNDP) Ukraine aimed to help NGOs to improve media coverage of critical messages on issues such as disability rights, town planning, homelessness and legal aid.

The Thomson Foundation’s mission is to support the development of quality journalism and accessible media to all corners of the world. In doing this we work with partners who have similar aims, including international donors, governments and public bodies.